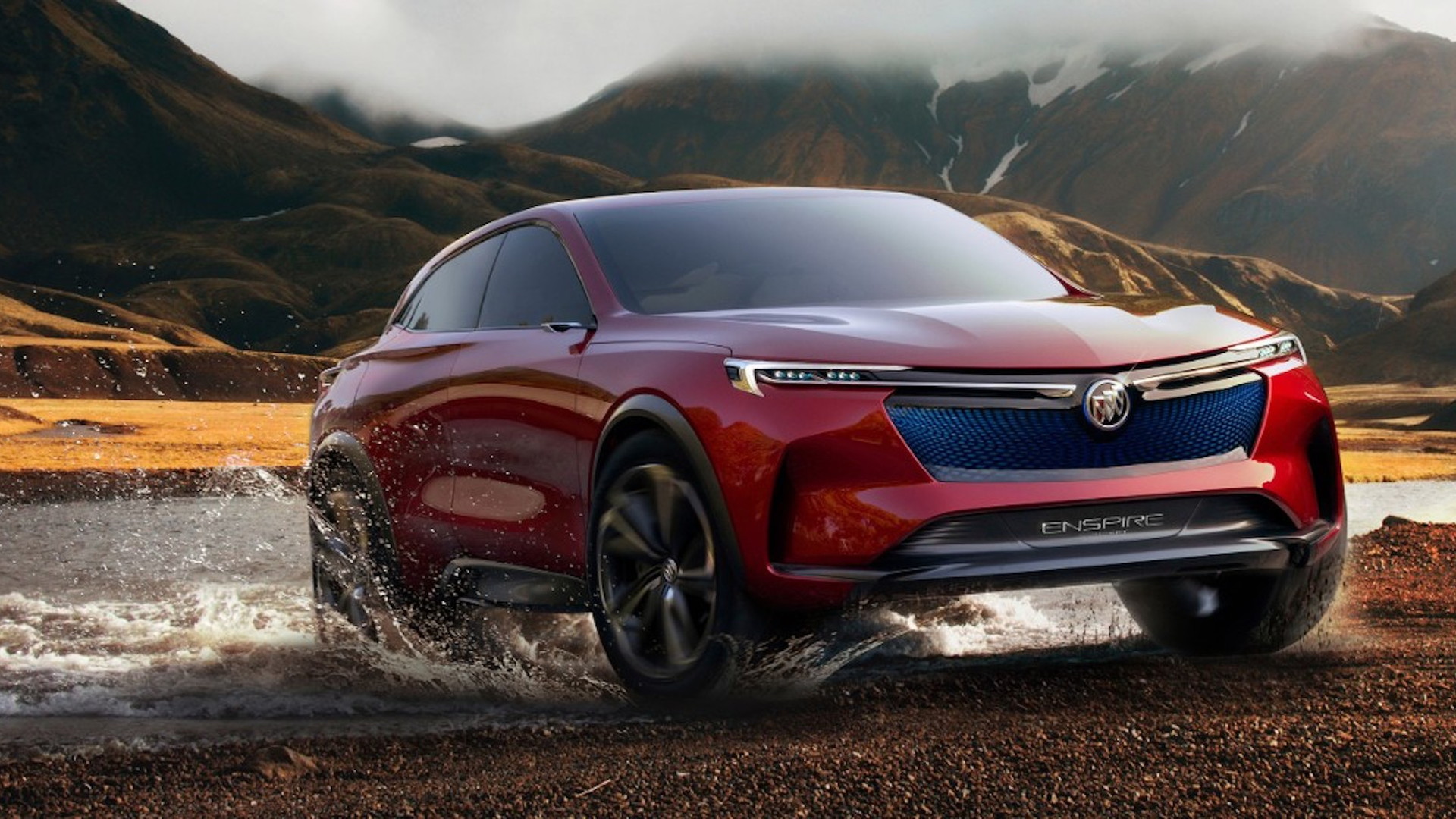 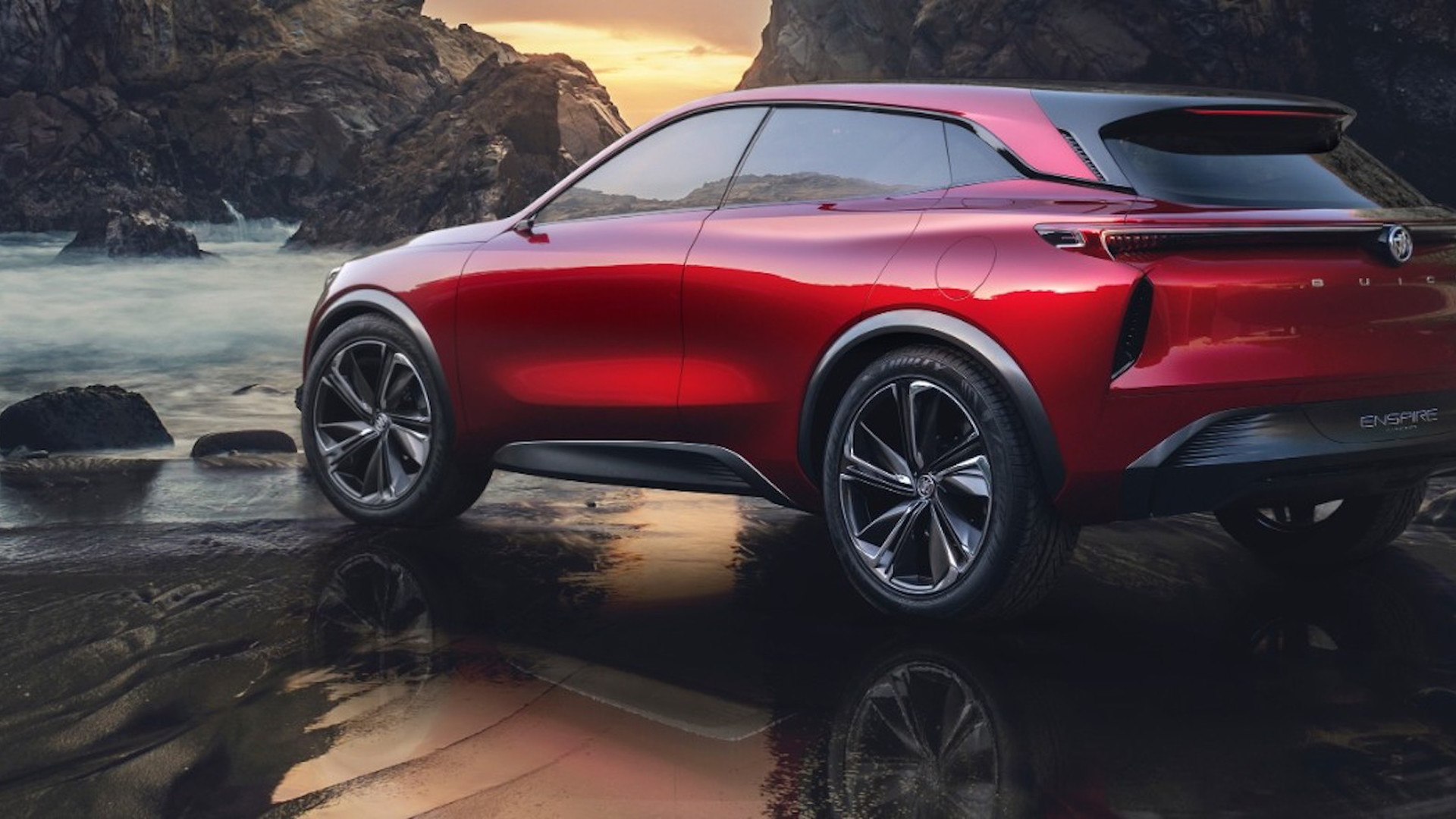 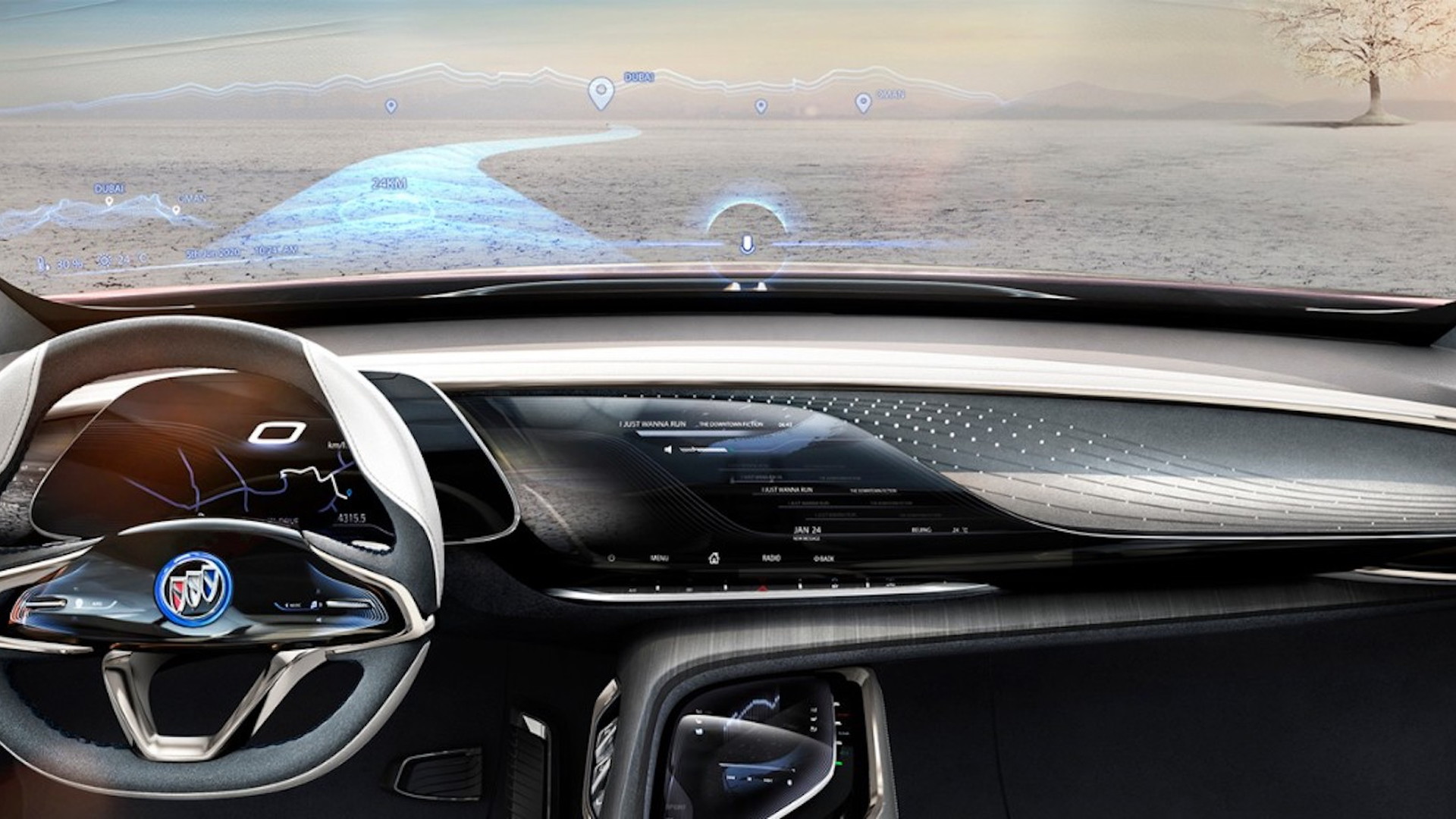 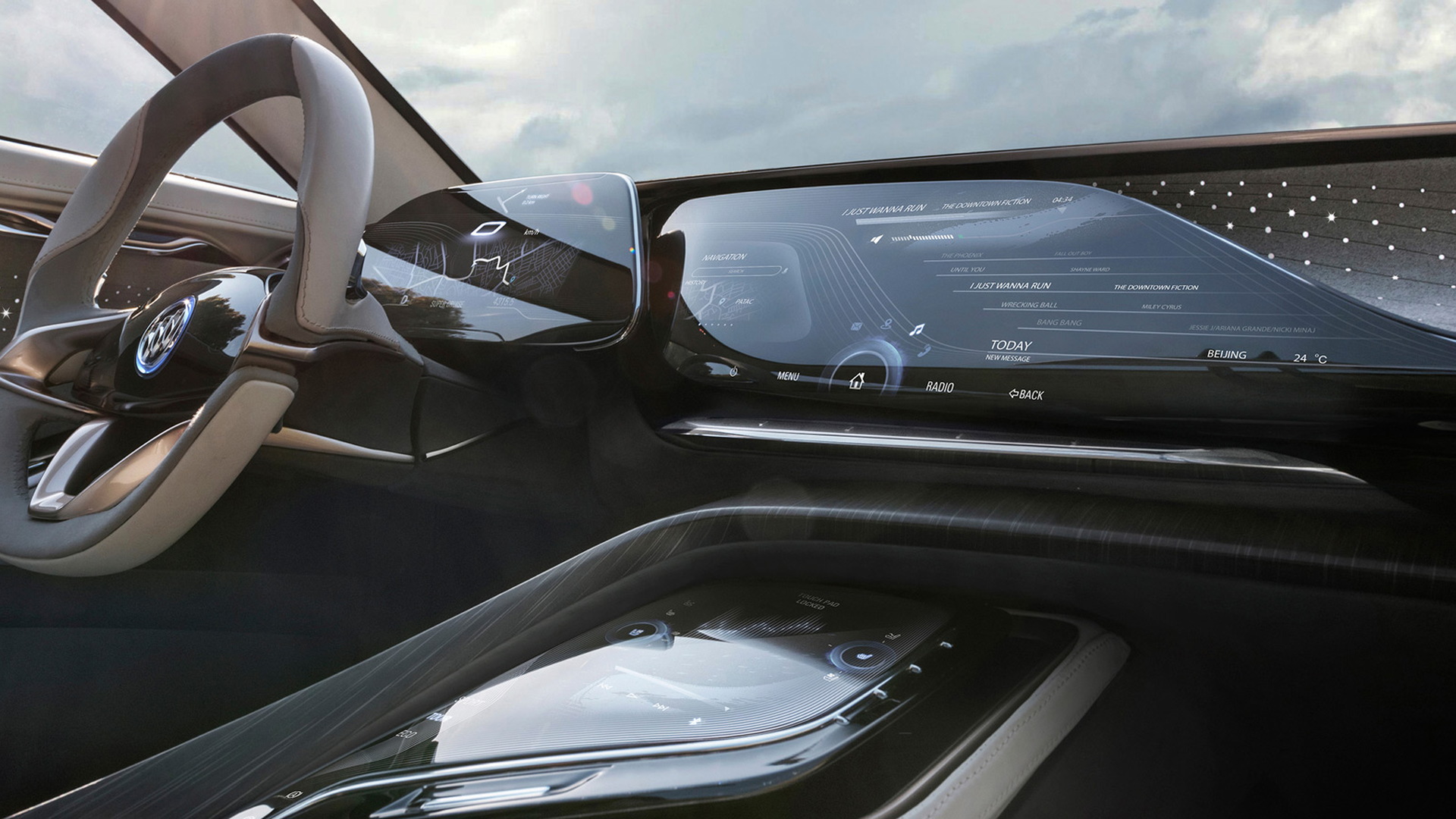 Buick has delivered a handful of knockout concept cars in the past few years. From Avenir to Avista, each has carried an elegant and luxurious design. Now, meet the Buick Enspire—a battery-electric SUV concept.

The brand revealed the Enspire on Tuesday ahead of its formal reveal at the Beijing auto show next week and delivered a few key details. Foremost, Buick said the Enspire will go 370 miles on a single charge, though the company didn't dive into powertrain details or what measurement standard determines that 370 miles. Thus far, all we know is the Enspire concept boasts Buick's "eMotion electric propulsion technology," which delivers a stout 550 horsepower. Additionally, the Enspire concept supports fast and wireless charging; Buick said 80 percent of the battery can be juiced up in just 40 minutes, but the company didn't share details on the onboard charger or the type of charger used to achieve that charging time.

Glancing over the design, the Enspire concept shares a handful of details with recent Buick concepts. The headlight treatment is similar to Avista sports coupe concept, though the front grille features a more integrated winged element. The grille also features a blue hue, likely a nod to China's "Buick Blue" new-energy vehicle strategy.

At the rear, a thin LED-light strip stretches across the back end, encompassing the taillights. Just below it, a Buick badge sits squarely in place with "BUICK" spelled out below. That's particularly interesting since Buick recently went to a lot of trouble explaining why future cars won't spell out "Buick" on the rear. Future cars will only feature the tri-color badge for global badging consistency.

Peeking inside the cabin reveals a futuristic space. An OLED screen is front-and-center with an advanced augmented-reality head-up display system, while natural woodgrain and suede wash over the interior surfaces. Buick said the interior theme is "surround skyline" to create an open and airy feeling.

We'll likely learn more about the Enspire electric SUV concept at its debut in Beijing next week, and whether this SUV has any chances of making its way into production. For more from the Beijing auto show, head to our dedicated hub.