The soap opera that is Faraday Future's road to production took a new twist on Monday with the EV startup announcing a bridge loan that will keep funds flowing as the company attempts to raise capital to get the FF91 crossover into production and develop additional models.

There's a potential $225 million on the table via the bridge loan, which consists of $75 million of secured financing and a secured vendor trust of the remaining $150 million. The vendor trust will be used to pay down some of Faraday Future's existing debts to suppliers as well as provide a buffer to obtain commitments from future suppliers for the FF91. 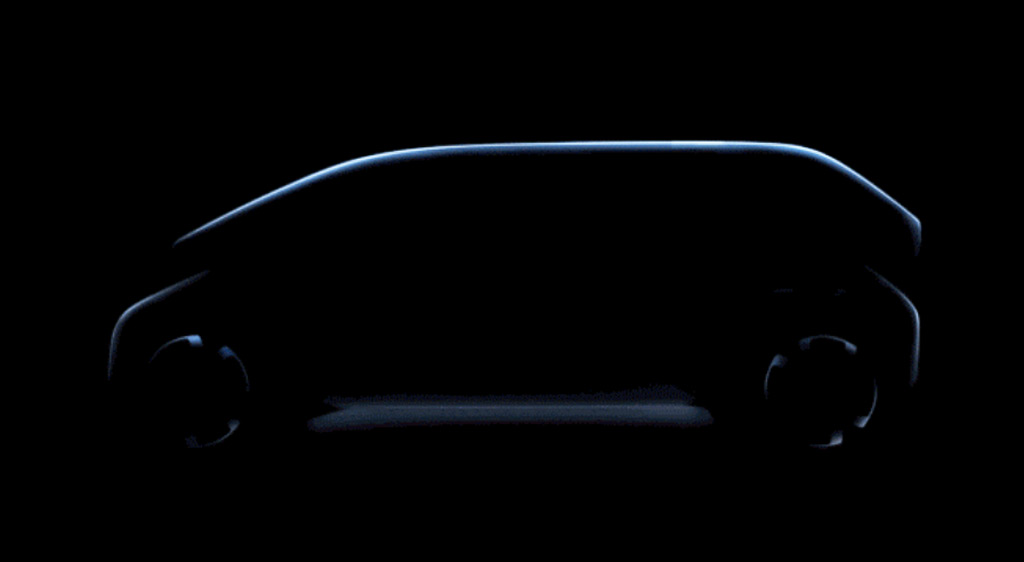 Although Faraday Future in recent months has been off-loading non-core assets, like the site in Nevada for a proposed plant and a headquarters in California, the company's intellectual property has been independently valued at $1.25 billion.

The company in March also formed an agreement with Chinese video game company The9 to develop the FFV9 minivan to be produced in China by a 50:50 joint venture. As part of the deal, The9 will make capital contributions of up to $600 million in three equal installments. The two companies are hoping to build as many as 300,000 examples of the FFV9 annually.

Still, Faraday Future's viability rests on the company's ability to raise enough capital to get its vehicles into production. The company on Monday commenced an equity capital raise process that is expected to close in the third quarter of 2019. 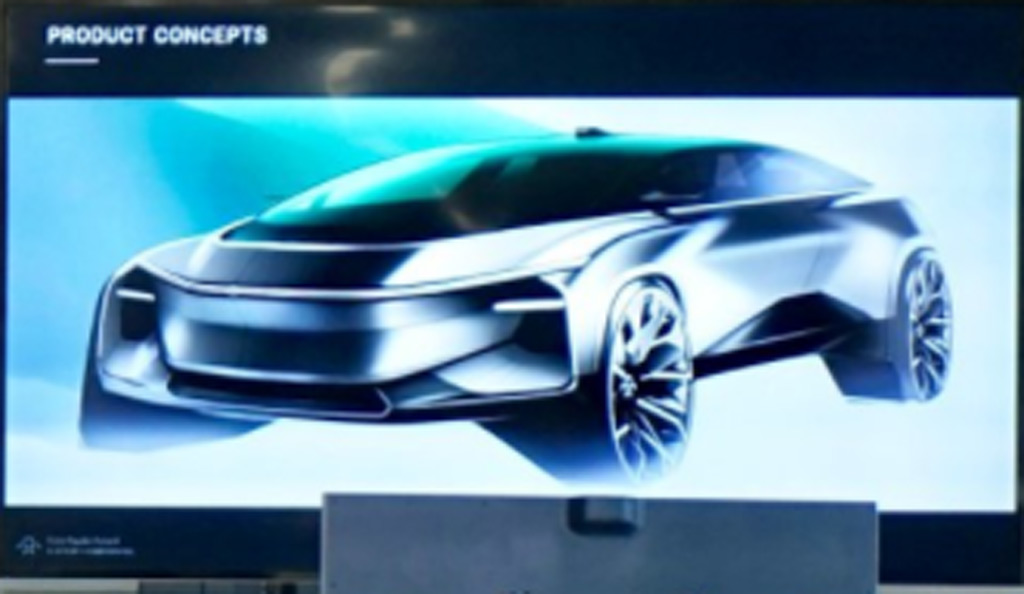 Should all go to plan, Faraday Future will have the first customer example of the FF91 rolling off the line at a former tire plant in Hanford, California, in the first half of 2020. An FF81 crossover is planned to start production in 2021.

In addition to the funding news, Faraday Future also announced on Monday that it has hired Waqar Hashim to oversee development and production of its vehicles. Prior to his new role, Waqar spent 26 years at General Motors where he oversaw projects such as the Chevrolet Blazer and Cadillac ATS Coupe.