It will be a sad day for the folks at Jaguar Land Rover's plant in Solihull, United Kingdom, as the automaker on Tuesday confirmed that the redesigned Defender coming later this year will skip the nameplate's traditional home in favor of a new plant in Slovakia.

The original Defender was built in Solihull for more than three decades, with the final example rolling off the line in early 2016. Solihull was also home to the original Land Rover Series that preceded the Defender.

The plant in Slovakia where the new Defender will be built is located in the western city of Nitra. It's a modern facility that only became operational in late 2018 when it started building Land Rover's Discovery. 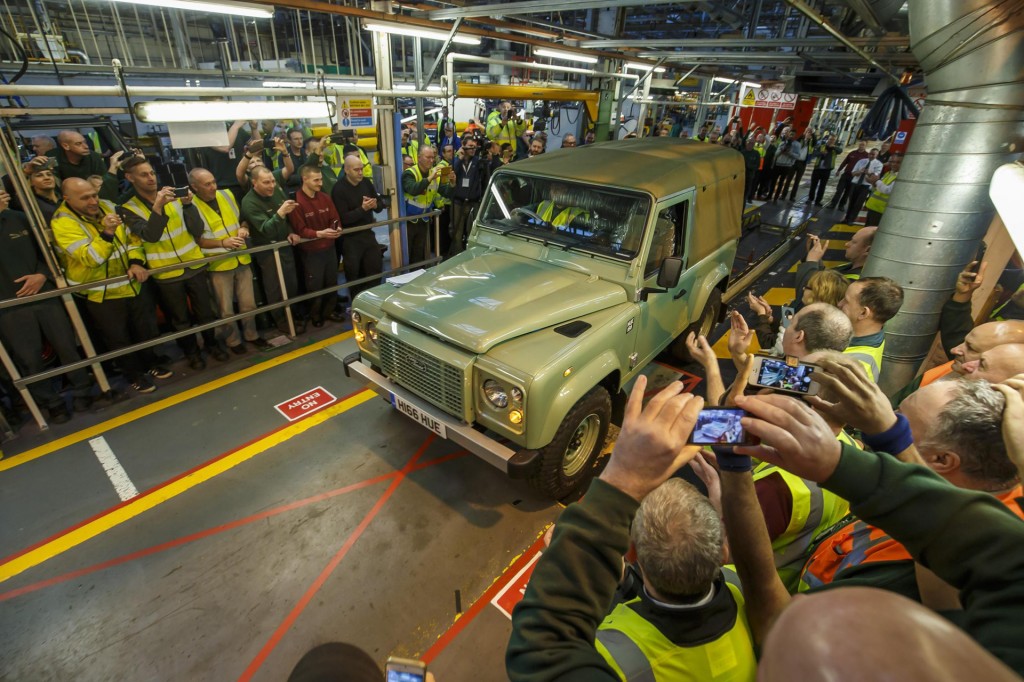 Slovakia is already a major production hub for several marques. The Volkswagen Group builds the Audi Q7 and VW Touareg there, as well as bodies for the Porsche Cayenne and Bentley Bentayga. The country is also home to production facilities for Kia and PSA Peugeot Citroen.

The new Defender's engines will still be sourced from the U.K., however.

Jaguar Land Rover will invest a total $1.5 billion in the Slovakian plant and employ around 2,800 people directly. The plant has a current capacity of 150,000 units but Jaguar Land Rover sees this reaching 300,000 eventually. The automaker also builds vehicles in Brazil, China, India and, of course, the U.K. 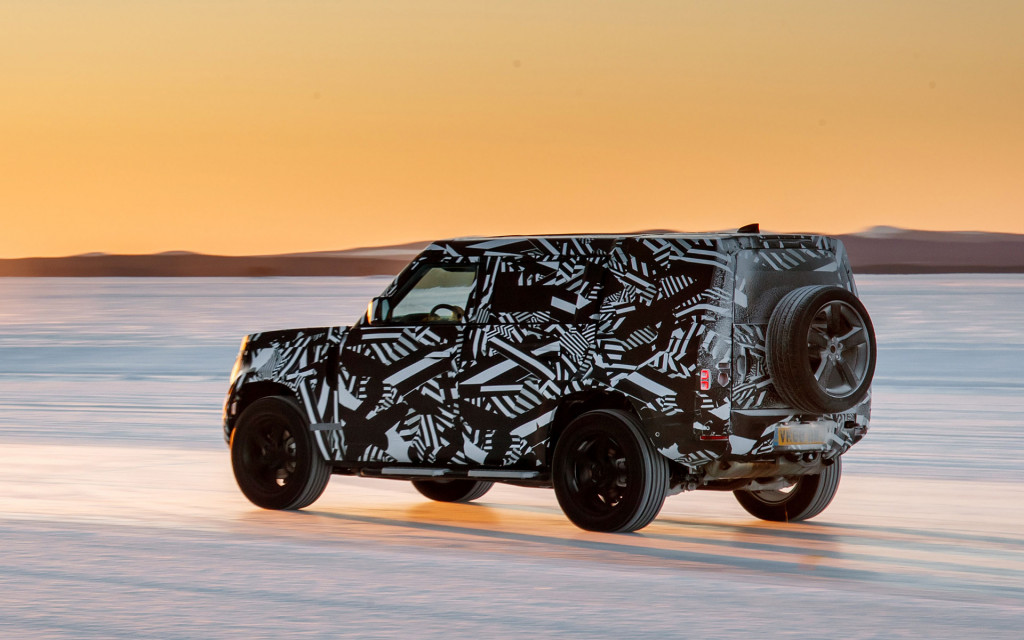 Moving Defender production to Slovakia will enable Jaguar Land Rover to reduce costs. The move also allows the automaker to free up capacity at its main Solihull plant for pricier Range Rover models, as well as an expected flagship Jaguar SUV to be badged a J-Pace.

The new Defender is now in the final stages of development. A reveal is expected in September with sales, including here in the United States, to follow in 2020.

Land Rover remains tight on details but the new Defender is expected to be the first model to ride on a newly developed platform known as the Modular Longitudinal Architecture (MLA), which will be shared with next-generation versions of the Range Rover, Range Rover Sport and Discovery. We also know the MLA platform will allow an electric powertrain to be fitted to the new Defender. A gas engine as well as a plug-in hybrid setup should also feature.