First Tesla, then Ford, and now General Motors. The U.S. automaker confirmed during an investor call on Tuesday it definitely has plans to build an electric pickup truck. 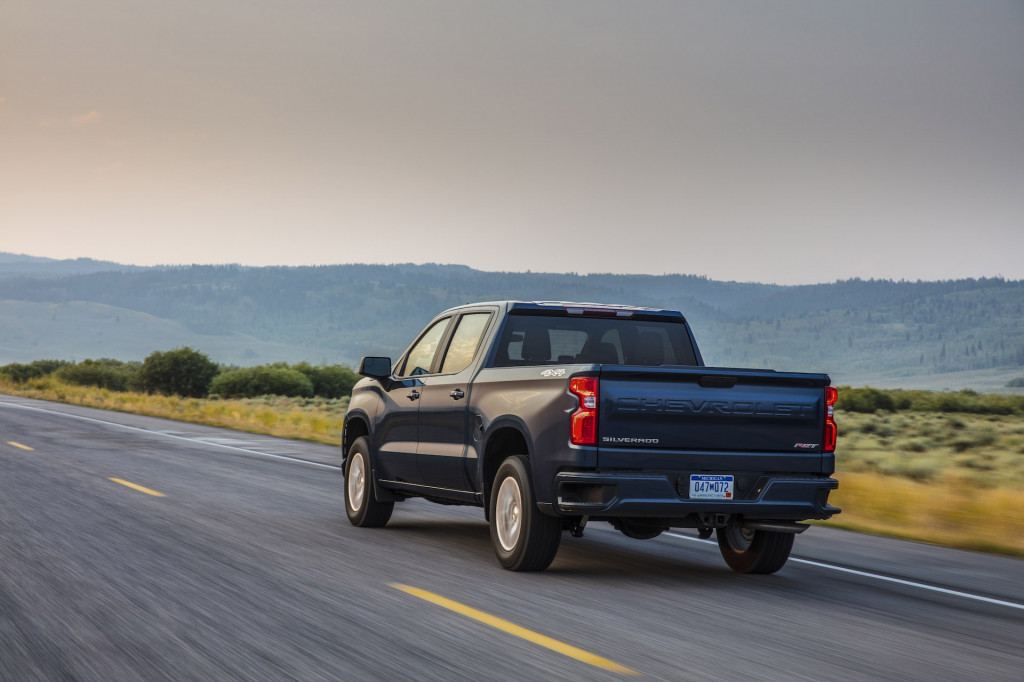 The most concrete hints about an electric pickup from GM came from GMC vice president Duncan Aldred in January. The GMC boss said an electric truck was on the brand's radar, as was the potential for an electric SUV. The luxury truck and SUV brand sells its vehicles at a higher premium than Chevrolet, which could give it more wiggle room to absorb the costs of an electric powertrain. 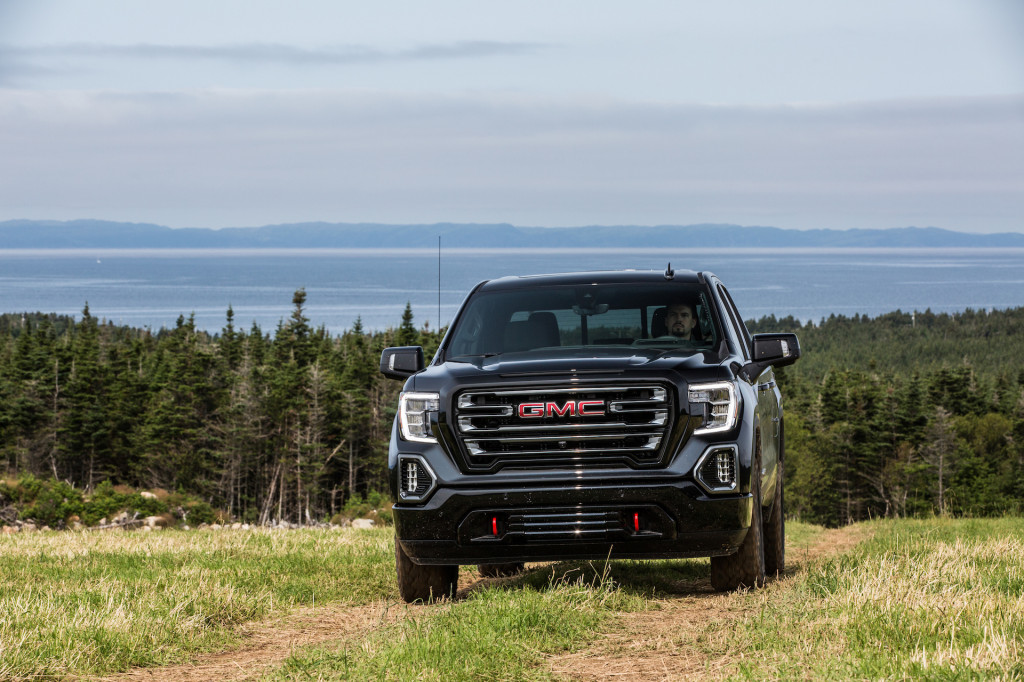 However, Tim Herrick, the Chevrolet Silverado's executive chief engineer, said at the pickup's debut in 2018 that the latest-generation trucks are future-proof. Although the powertrain lineup does not consist of any electrified options, both the Silverado and Sierra were designed with alternative power in mind. Anything from a 48-volt mild-hybrid system to battery-electric powertrains and even hydrogen fuel cells will fit nicely in the light-duty trucks.

Although Barra confirmed the future electric truck, she didn't elaborate on a launch timeframe or any other details. It's likely an electric Silverado or Sierra is still a few years out as GM readies Cadillac to be the automaker's lead electric-car division. Cadillac's first battery-electric vehicle, an unnamed SUV, is slated to launch in or around 2021.