He made the comments to CNBC in a Thursday report, though Aldred did not confirm development was underway for either vehicle. Yet, the strategy would make sense should GM follow through on the plans it announced in October, 2017 to transition to an all-electric automaker. At the time, GM CEO Mary Barra said GM envisioned a "zero crashes, zero emissions and zero congestion" future, while Mark Reuss, who has since been promoted to president of GM, said, “General Motors believes in an all-electric future.”

GM recently announced Cadillac would become its lead electric-car brand and showed off a concept for a future SUV from the luxury brand. The GMC SUV would likely be a variant of that vehicle. Timing has not been announced for the Cadillac. 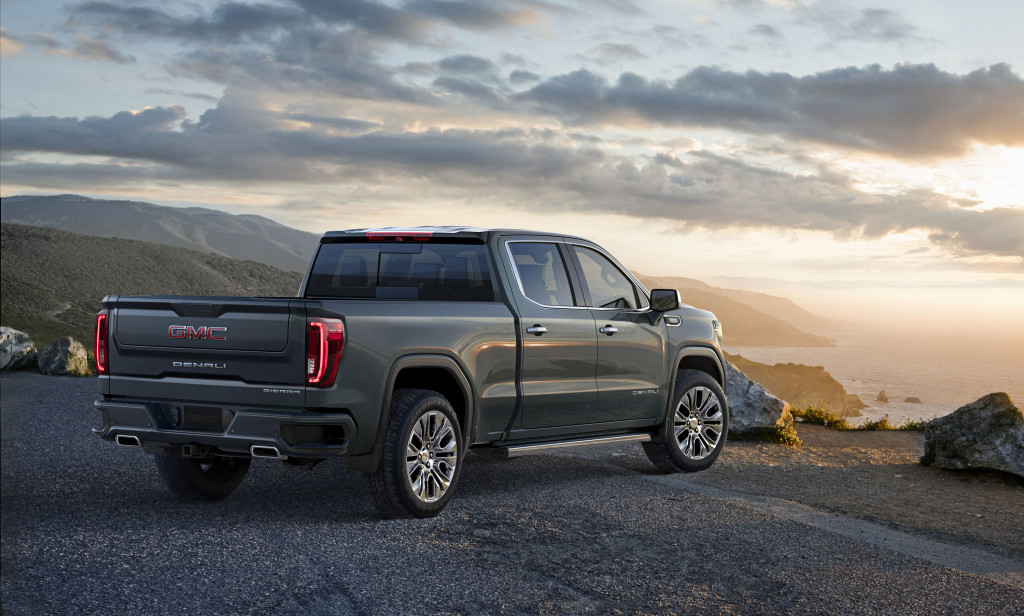 The GMC brand sells pickups and SUVs at a premium compared to its bread-and-butter Chevrolet cousin. The GMC Sierra, for example, shares a most of its engineering with the Chevrolet Silverado. An electric Sierra could absorb the costs of an electric powertrain better than a more affordable Silverado.

It's the second time GM has acknowledged electric pickup trucks, but Aldred's comments come conveniently after Ford confirmed it has an electric F-150 variant in the works last week. The battery-electric truck will likely arrive next decade after an F-150 hybrid. Last year, GM CEO Mary Barra said the automaker had given a "tiny bit" of thought to building an electric pickup truck but provided no additional information. 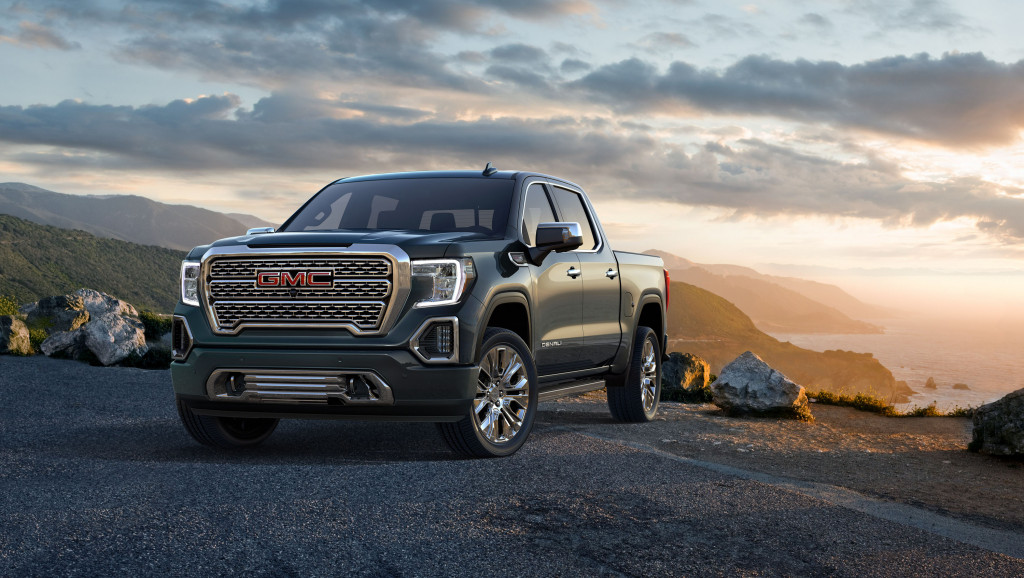 Tim Herrick, the Chevrolet Silverado's executive chief engineer, said at the truck's debut last year that the new architecture both the Silverado and Sierra are built upon will fit all possible propulsion units. Everything from a 48-volt mild-hybrid system, to battery-electric powertrains, and even hydrogen fuel cells will work in the latest-generation pickups. Herrick essentially indicated the trucks are future proof and could last longer than the typical five- to seven-year lifecycle.

An electric GMC pickup would not only rival Ford's forthcoming F-150 electric truck, but also new competition. Rivian made a splash with its R1T electric truck at the 2018 Los Angeles Auto Show and plans to begin sales of the pickup in late 2020.