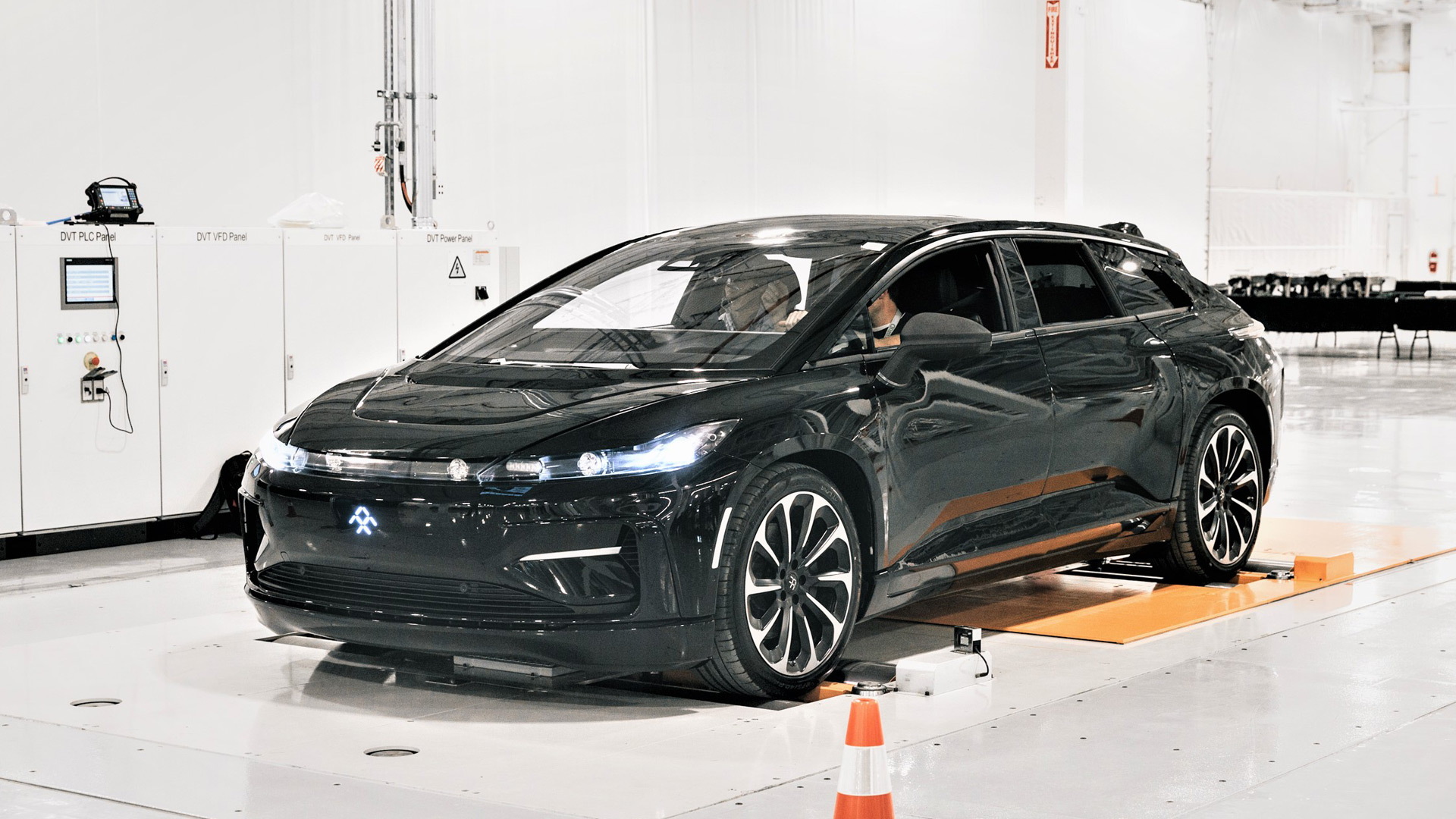 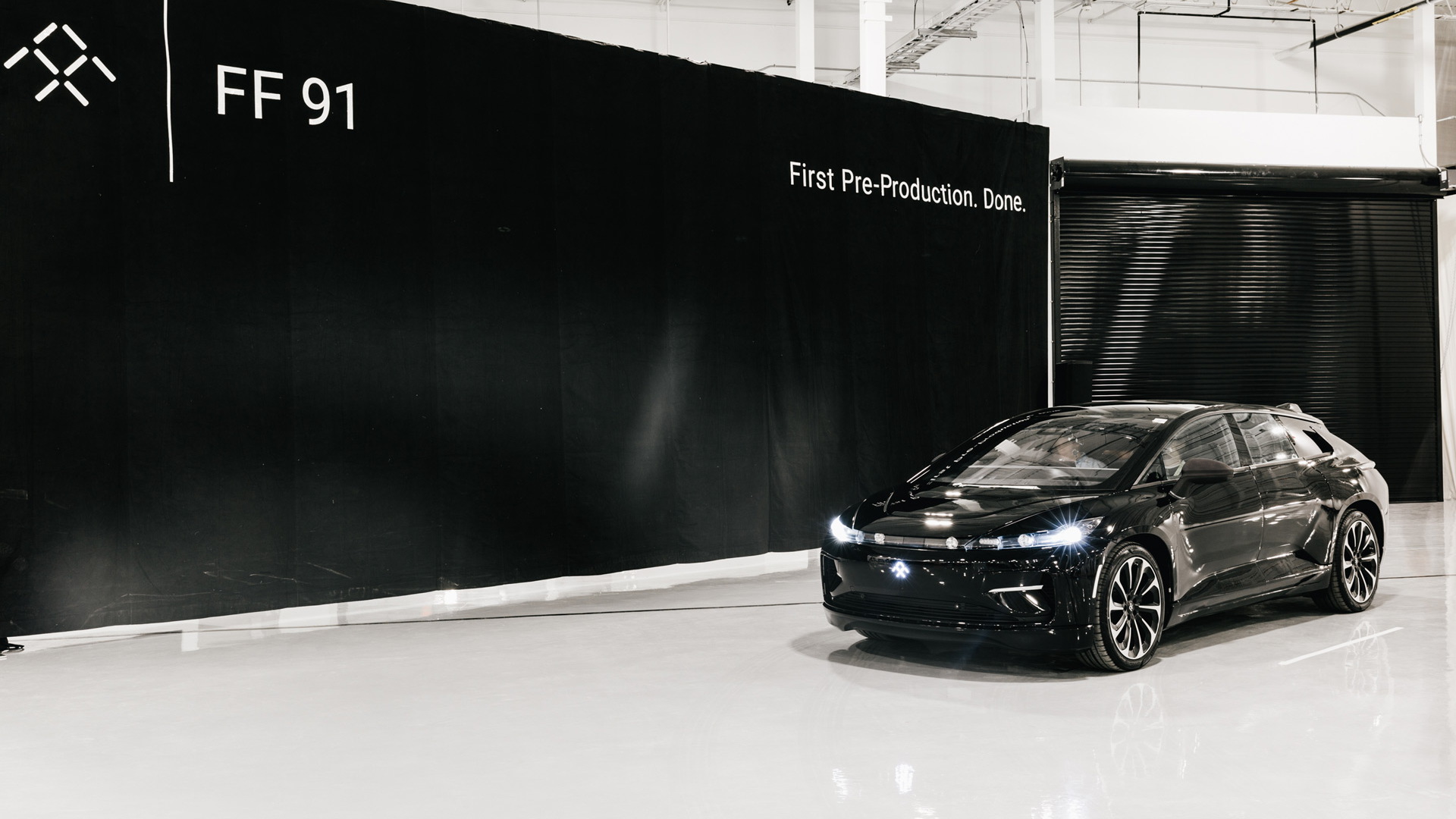 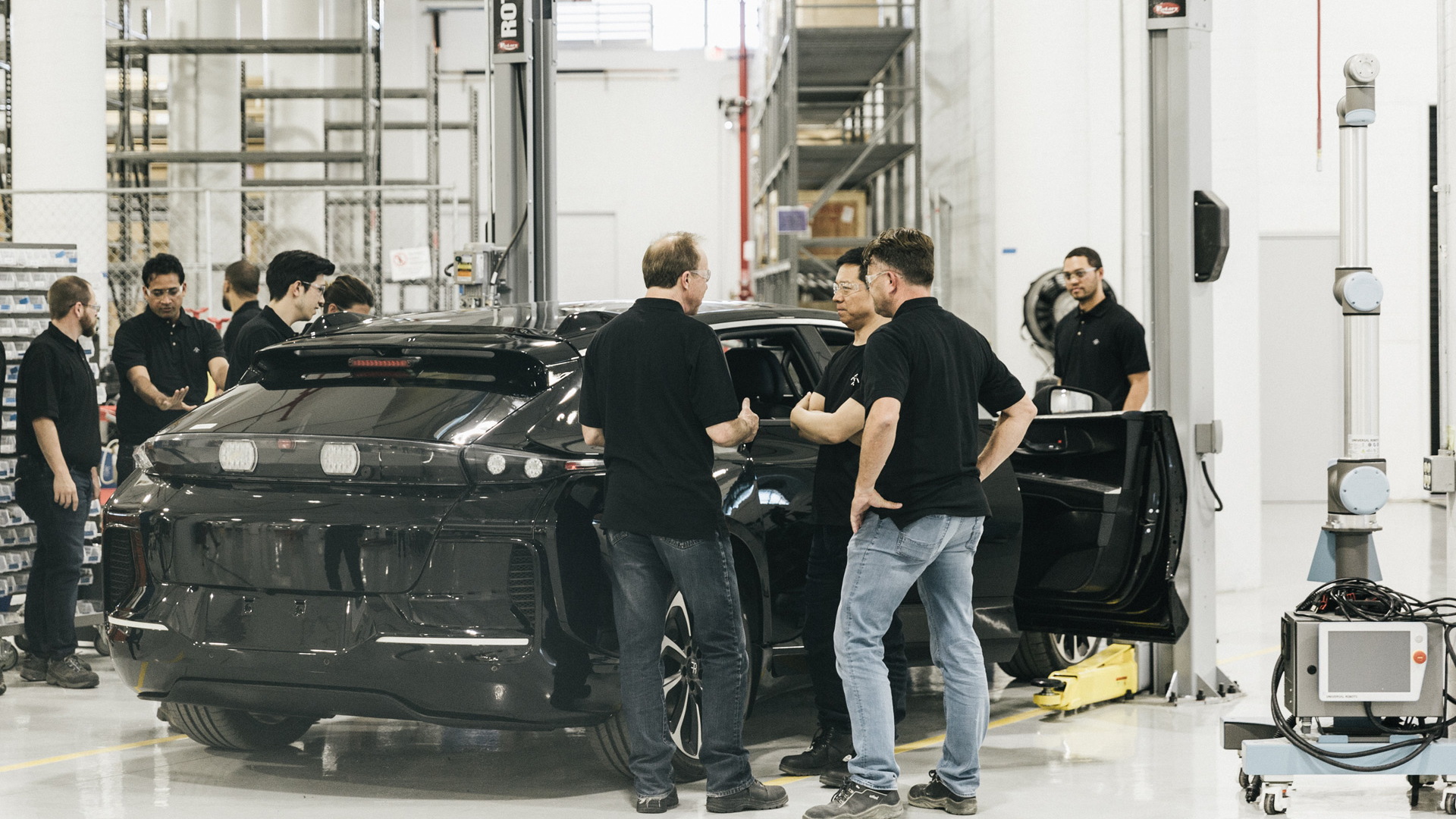 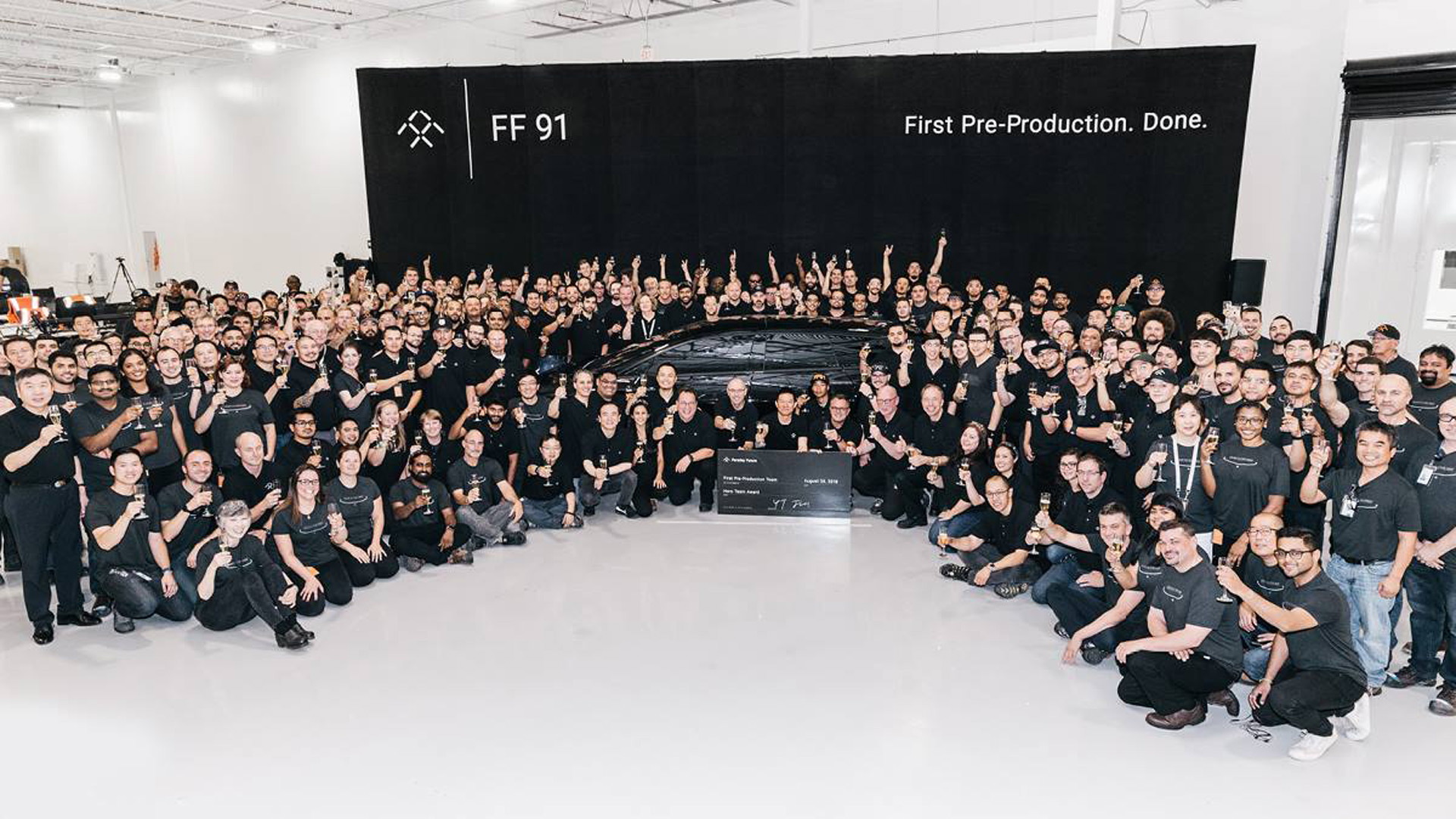 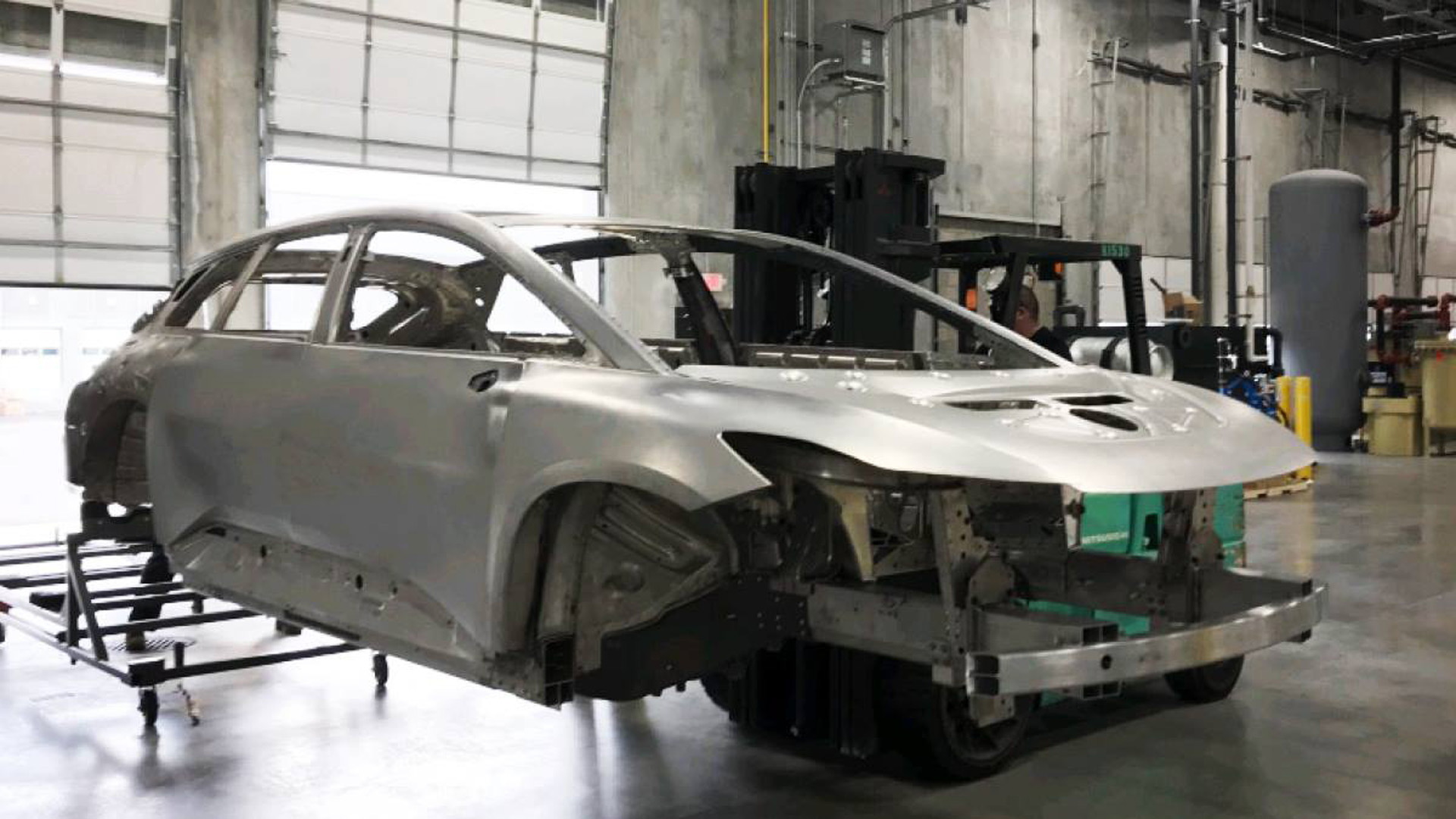 Electric car startup Faraday Future appears to be back on track with development of its first model, the FF91, following a rough couple of years resulting from cash shortages and a senior executive exodus.

The Chinese-backed, U.S-based company reached a major milestone Tuesday with the completion of its first pre-production FF91 at its plant in Hanford, California.

In the auto industry, pre-production represents the stage of development where final testing and certification and registration processes take place. It also provides plant employees with an opportunity to iron out any production snags before customer examples start rolling down the line.

“We’ve built our first pre-production FF91 using thousands of parts from top-tier suppliers from around the world,” Faraday Future CEO and founder Jia Yueting said in a statement. “I firmly believe that the industry and users will reap the benefits of the 'new species' we all worked so hard to create.”

Should all go to plan, Faraday Future says deliveries of the FF91 will commence in the first half of 2019.

The company is ramping up hiring for its Hanford plant which is expected to house more than 1,000 staff once production is in full swing. This will be in addition to the 1,200 staff already at Faraday Future's Los Angeles headquarters and R&D center.

Faraday Future in February received a $1.5 billion lifeline from a Chinese investor. Immediately after the deal was struck, Faraday Future held a meeting with suppliers and teased a second model, an SUV expected to be called the FF81. This then followed with a June announcement that a new Chinese investor would buy a 45-percent stake.

Faraday Future plans to give an update on the company's status and additional details on the FF91 in September. The last we heard, the SUV in its most potent guise will offer 1,050 horsepower and a 130-kilowatt-hour lithium-ion battery good for 378 miles of range. Recent high-speed testing of the FF91 showed the car sustaining a constant speed of 120 mph for 55 minutes.

Worryingly, Faraday Future refers to the FF91 as an ultra-luxury SUV, suggesting that rumors of a price tag well in excess of $100,000 may prove true.