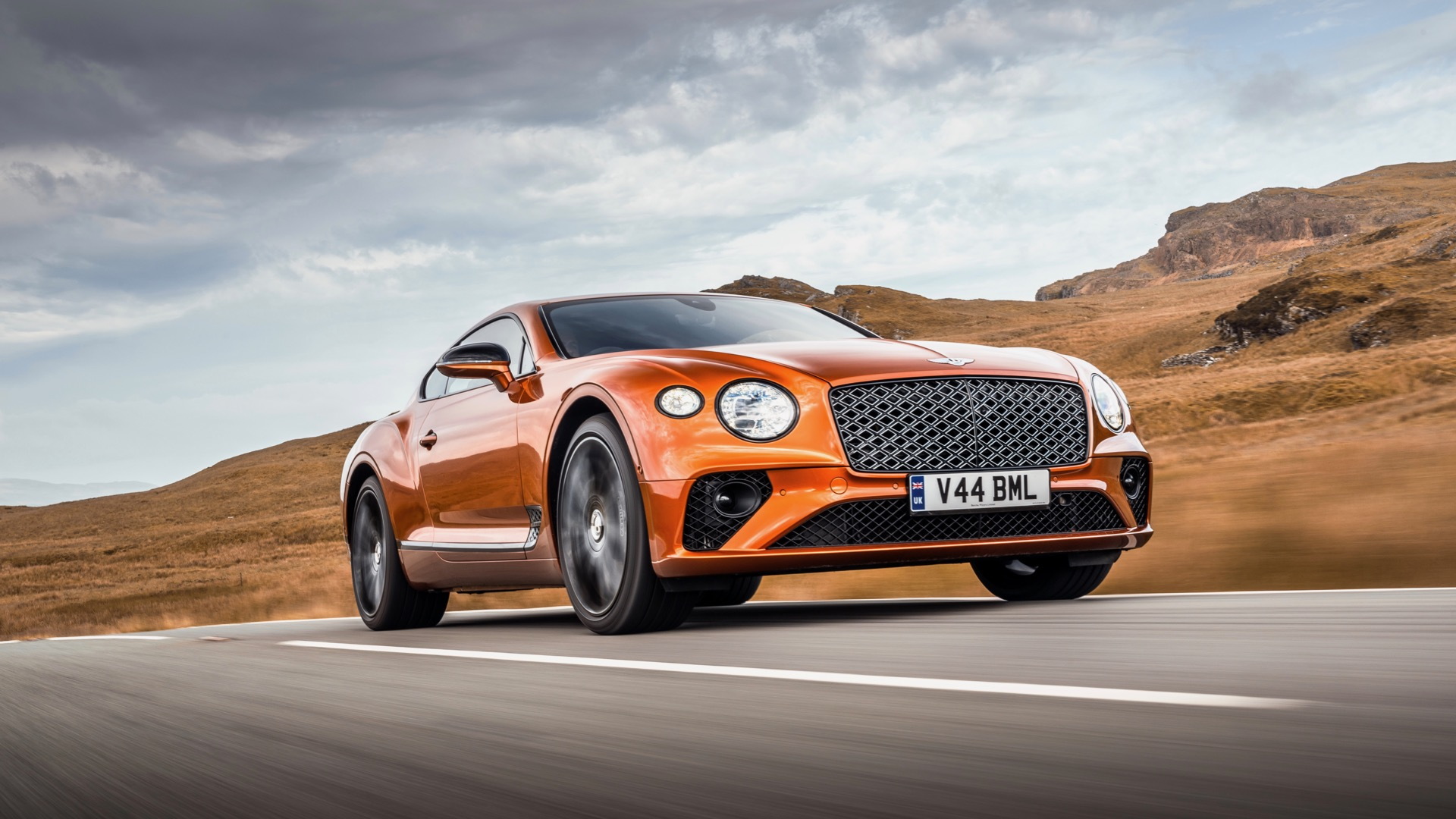 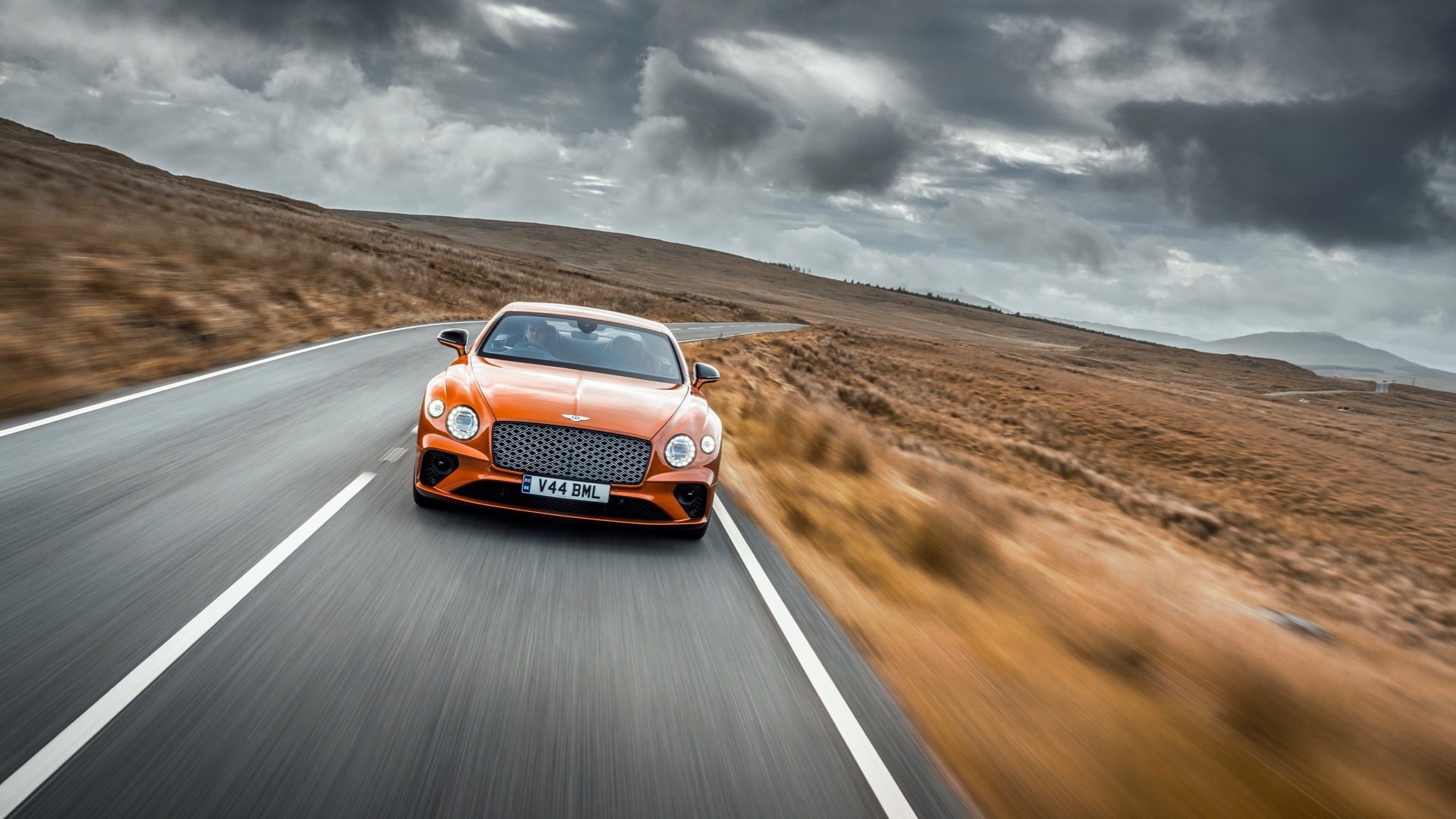 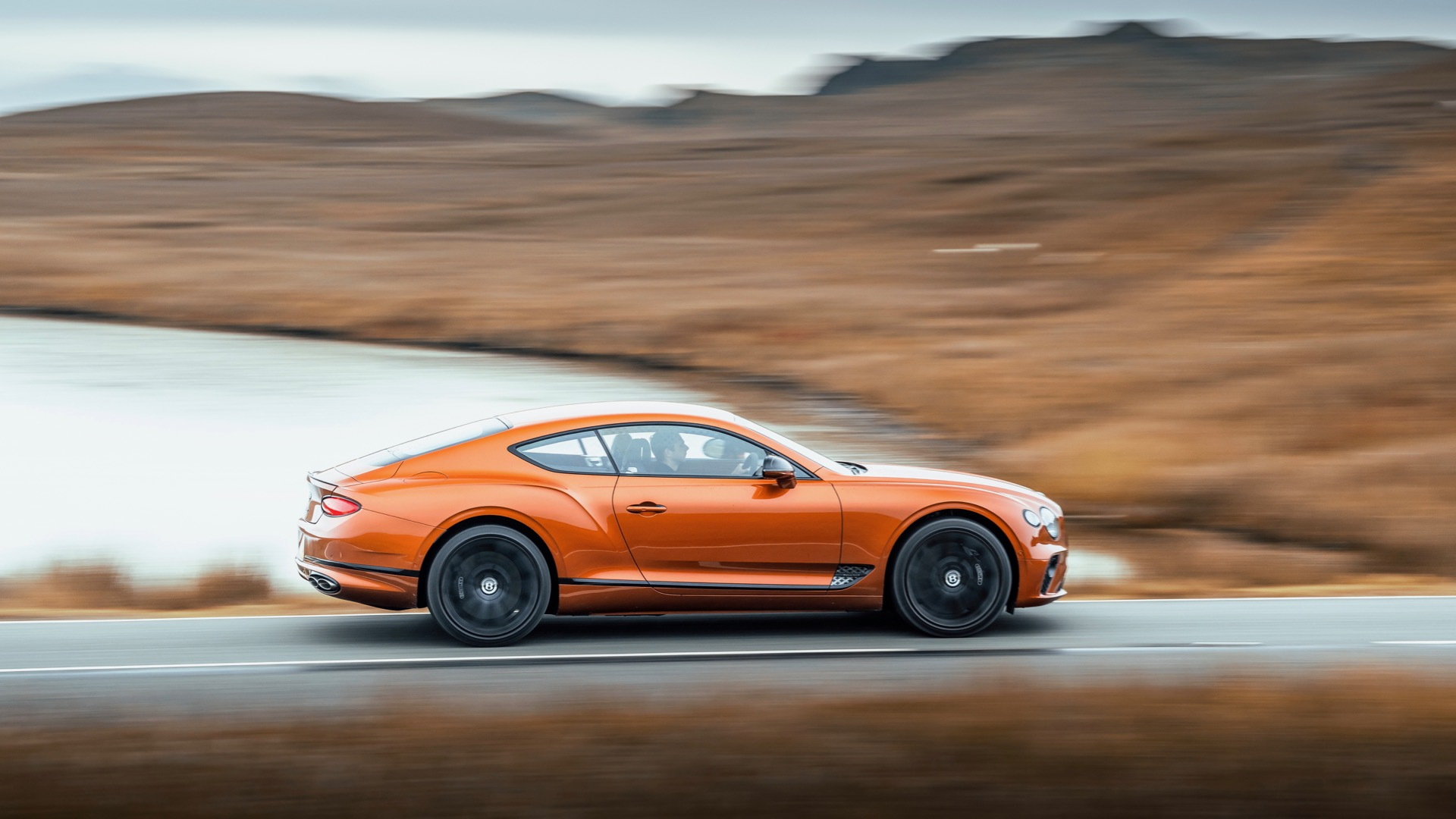 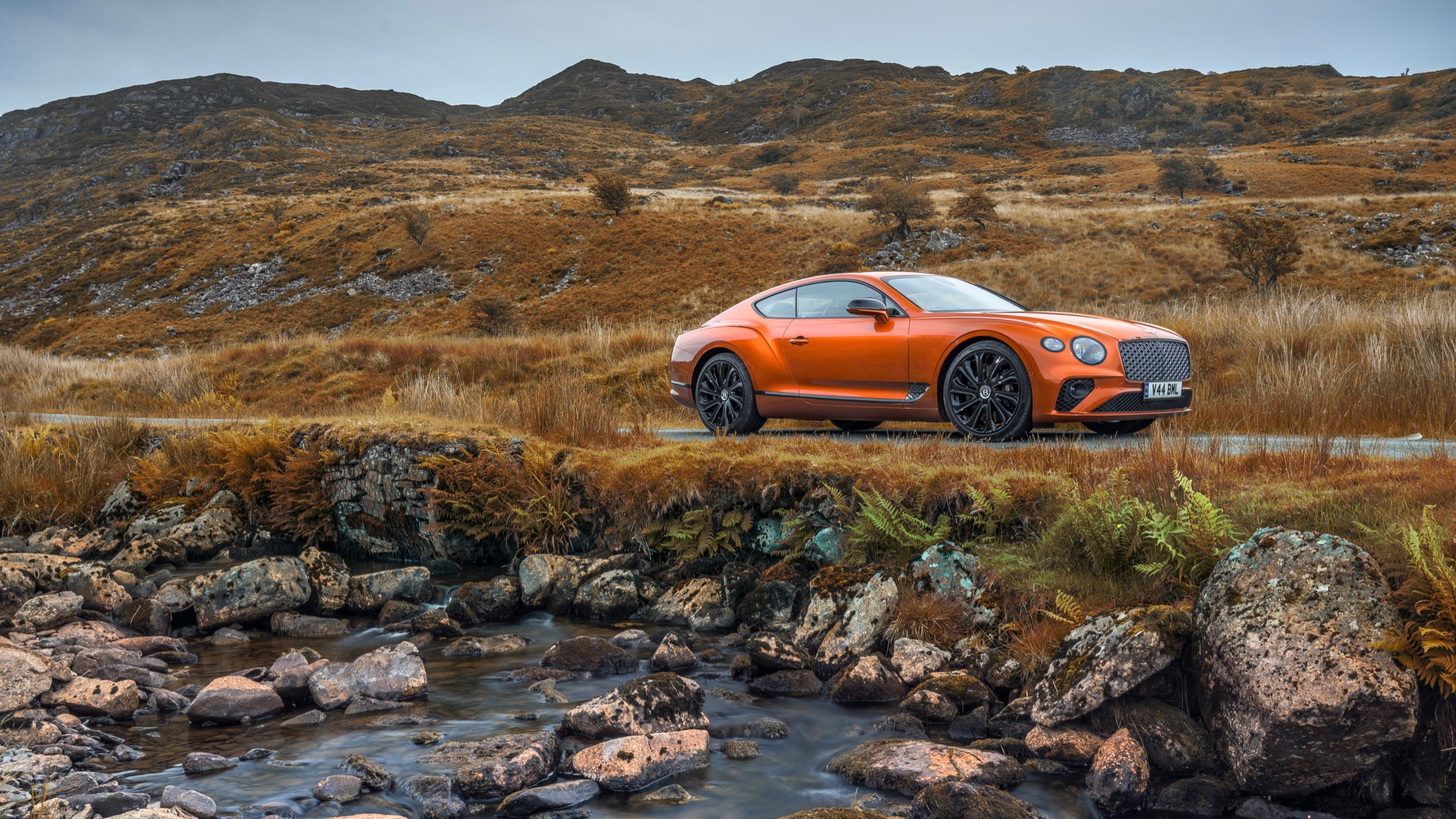 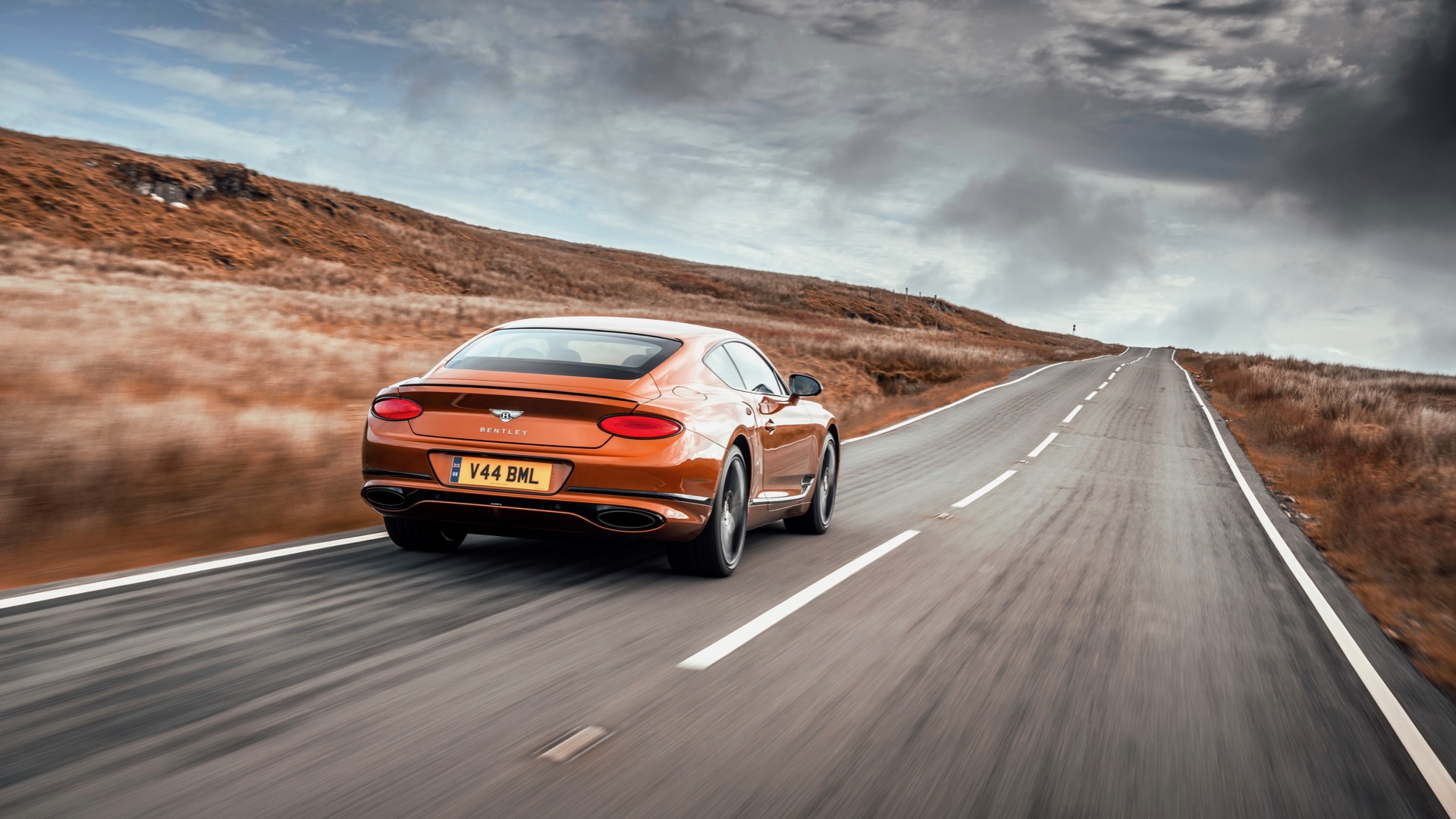 The Bentley Continental GT Mulliner launches with the familiar 6.0-liter twin-turbocharged W-12 tuned to produce 650 hp and 664 lb-ft of torque. That's the same output as the Continental GT Speed, and it enables the Mulliner Contis to reach 60 mph from a standstill in 3.5 seconds, and continue on to a top speed of 208 mph, according to Bentley. A 4.0-liter twin-turbo V-8 version will also be offered. It makes 542 hp in the Conti GT, which is good for a 4.0-second 0-62 mph time.

As with other Continental GT models, power is sent to all four wheels through an 8-speed dual-clutch transmission. The Mulliner also gets four-wheel steering, an electronic limited-slip rear differential, and the Bentley Dynamic Ride active anti-roll control system.

On the inside, the leather upholstery gets a Mulliner-specific three-color split, with primary and secondary colors and a third accent color. Bentley plans to offer eight off-the-rack color combinations, but customers can also choose custom combinations. Quilted stitching and a model-specific Breitling dashboard clock are standard as well.

The 2022 Goodwood Festival of Speed runs June 23-26. For more coverage, head over to our dedicated hub.