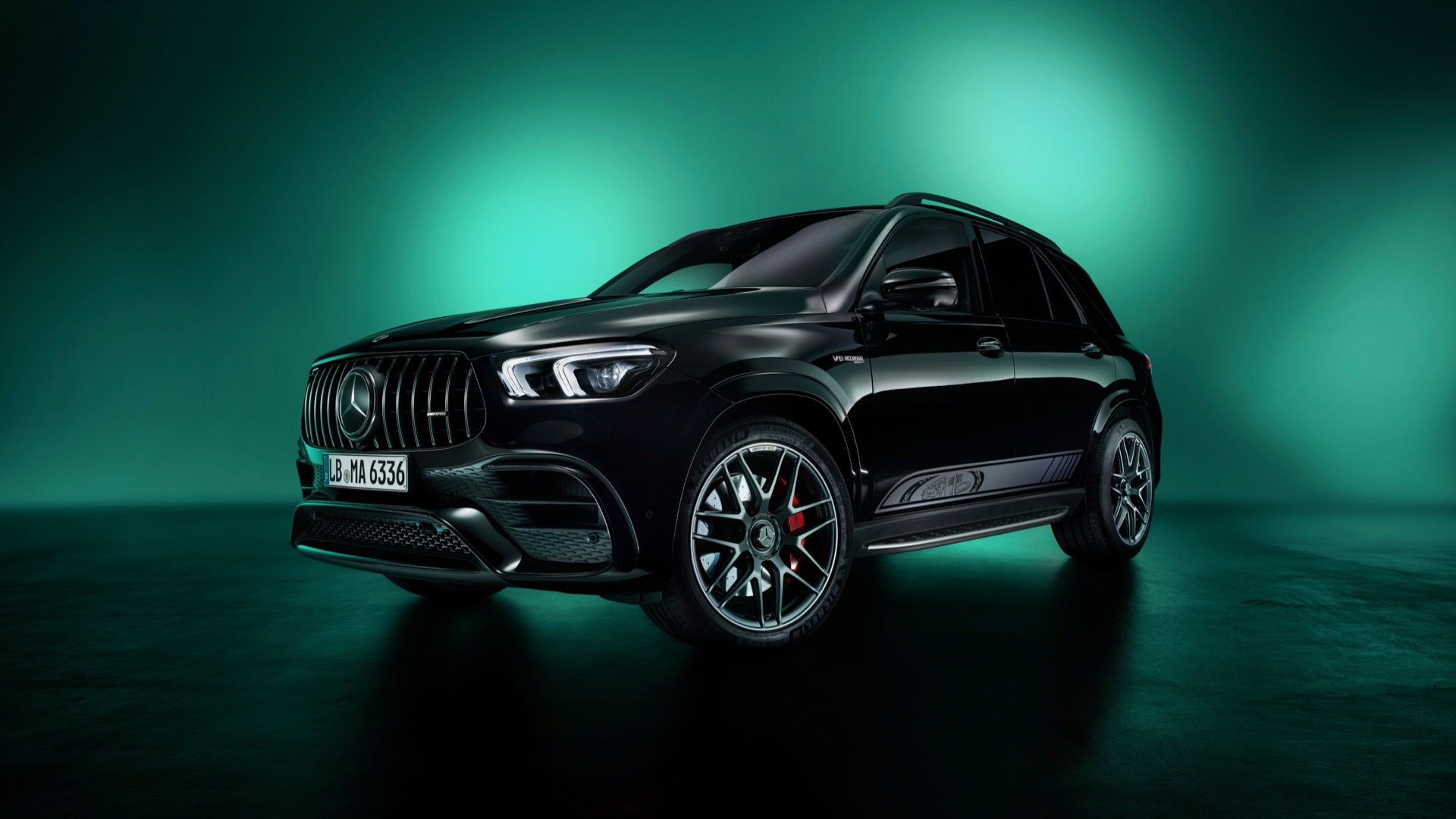 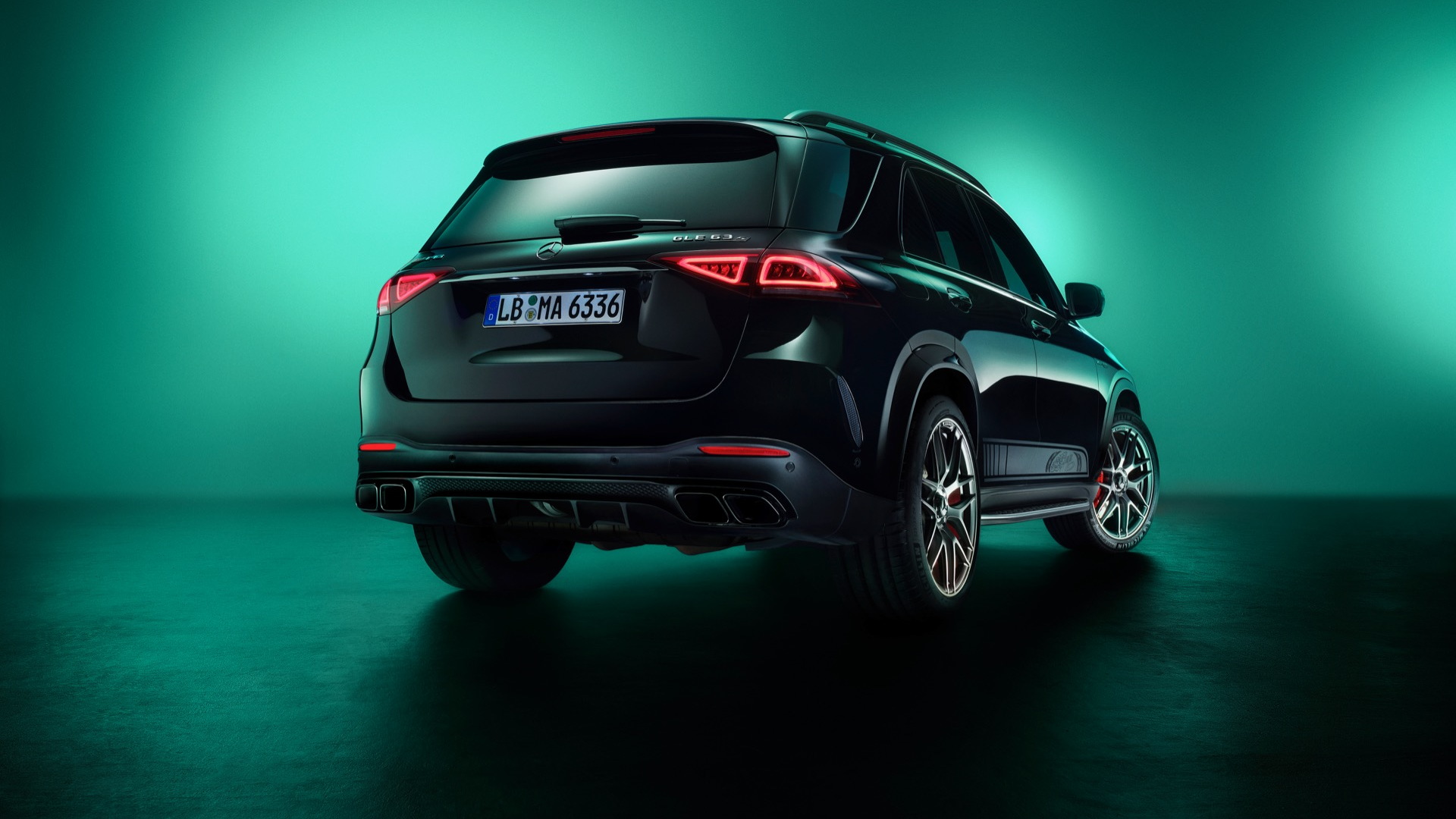 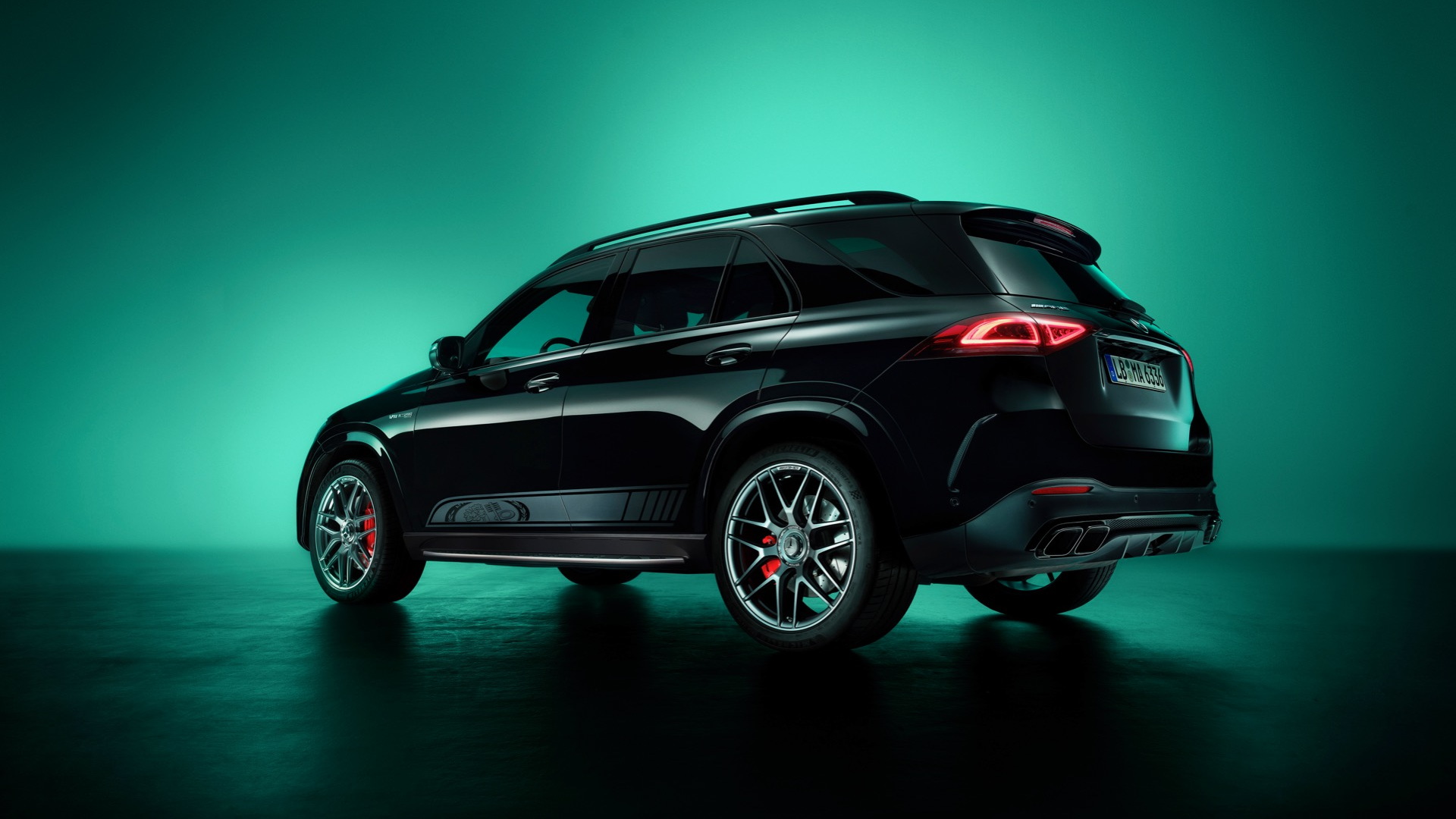 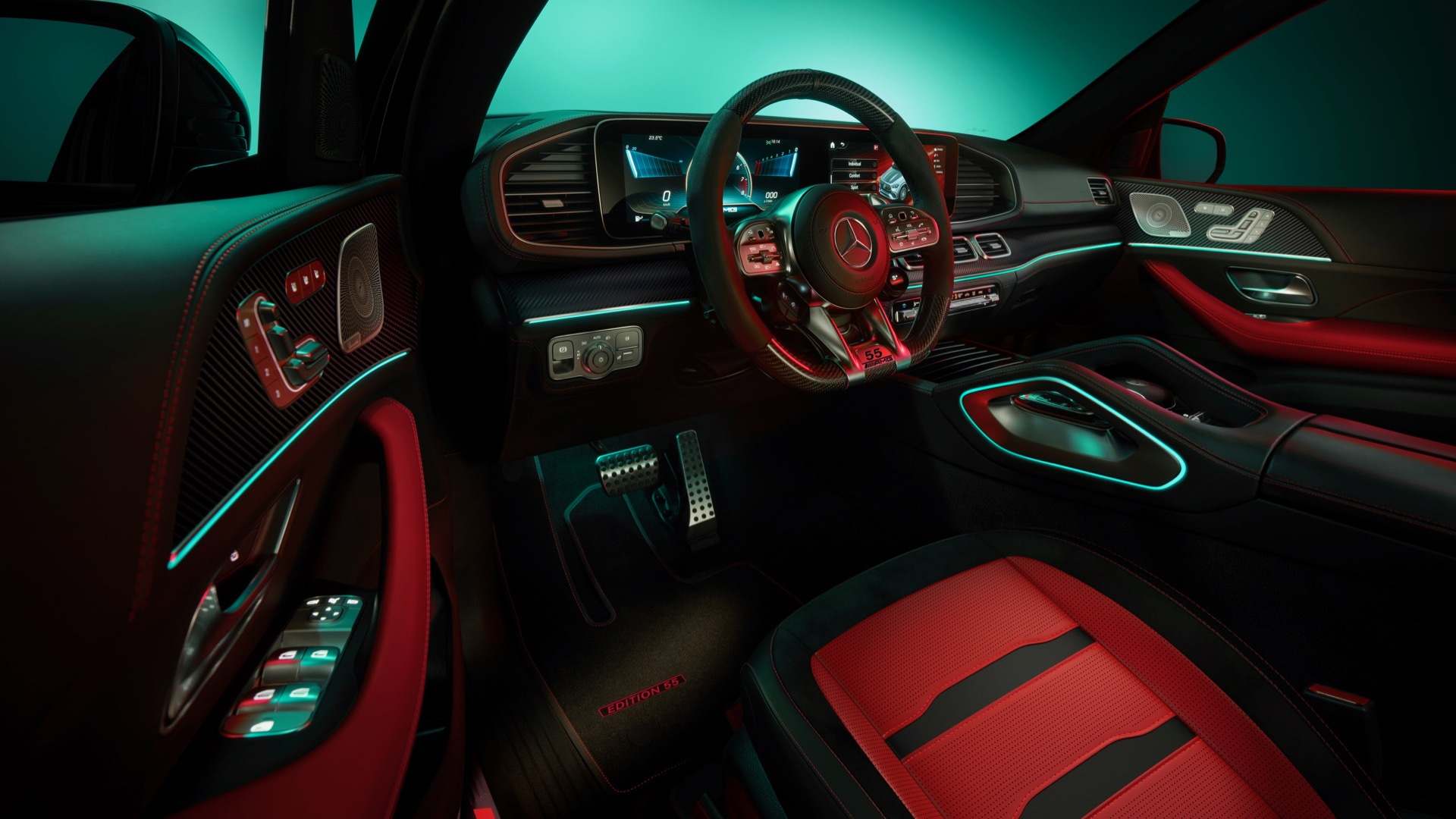 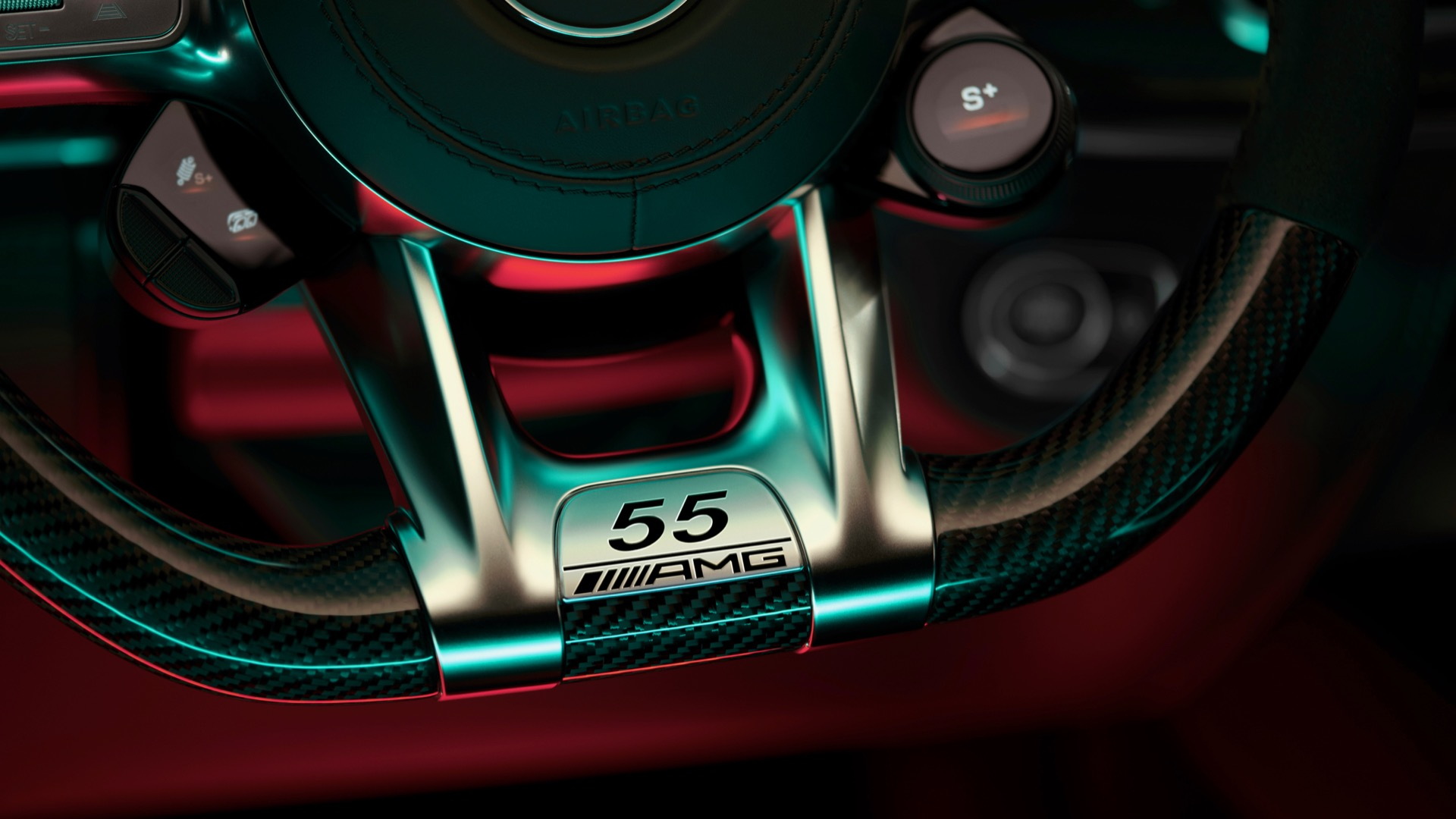 The 2023 Mercedes-AMG GLE SUV and GLE Coupe are the latest models to get the Edition 55 treatment, commemorating AMG's 55th anniversary. They land in the U.S. later this year, with production limited to 55 copies of each model.

Mercedes will offer the Edition 55 in both AMG 53 and AMG 63 guises, but with no mechanical upgrades. The AMG 53 uses a mild-hybrid powertrain based around a 3.0-liter turbocharged inline-6, which produces 429 hp and 384 lb-ft of torque. An integrated starter-generator adds 21 hp and 184 lb-ft in short bursts. Both the SUV and Coupe versions can do 0-60 mph in 5.2 seconds, according to Mercedes. The top speed of both models is electronically limited to 155 mph.

In addition to the GLE SUV and GLE Coupe, Mercedes will bring Edition 55 versions of the AMG CLA45 and AMG G63 to the U.S., with allocations also limited to 55 units each. These special editions celebrate AMG's 1967 launch as an independent company. AMG specialized in tuning and racing Mercedes vehicles, then began working directly with Mercedes in 1990. AMG became a wholly owned subsidiary of Mercedes in 2005.