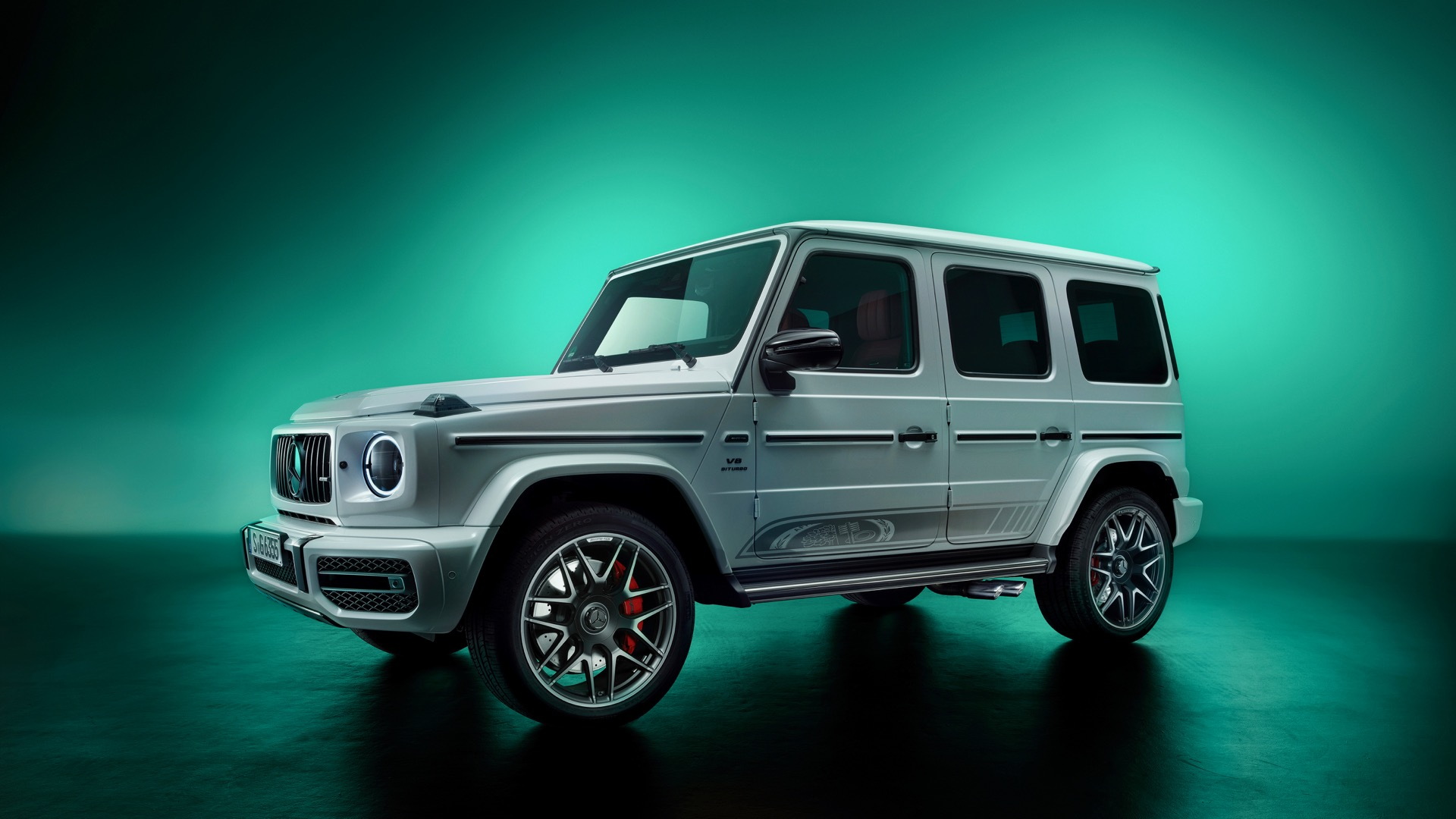 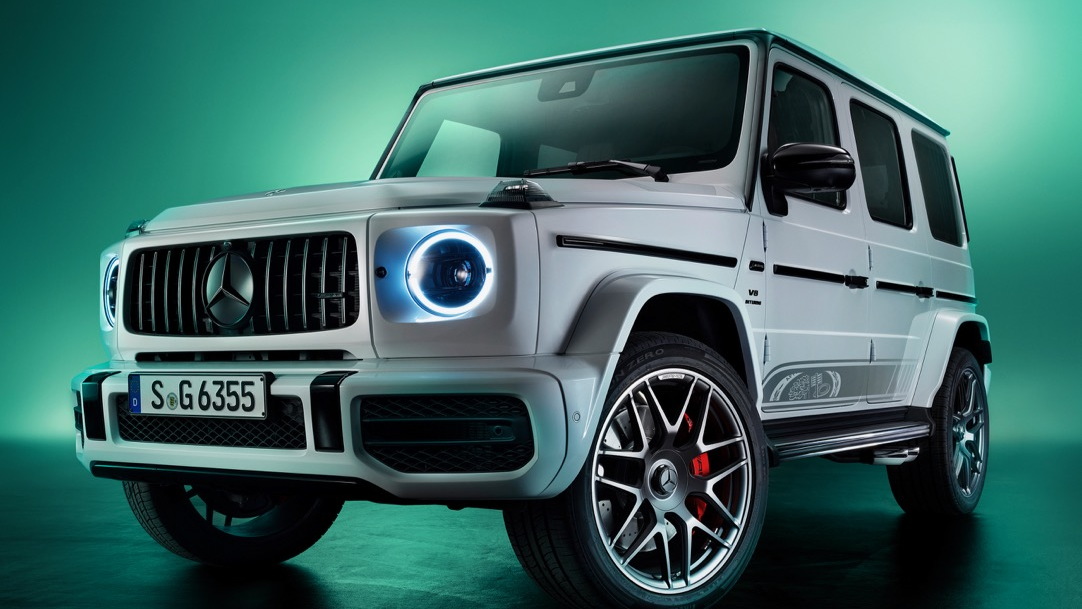 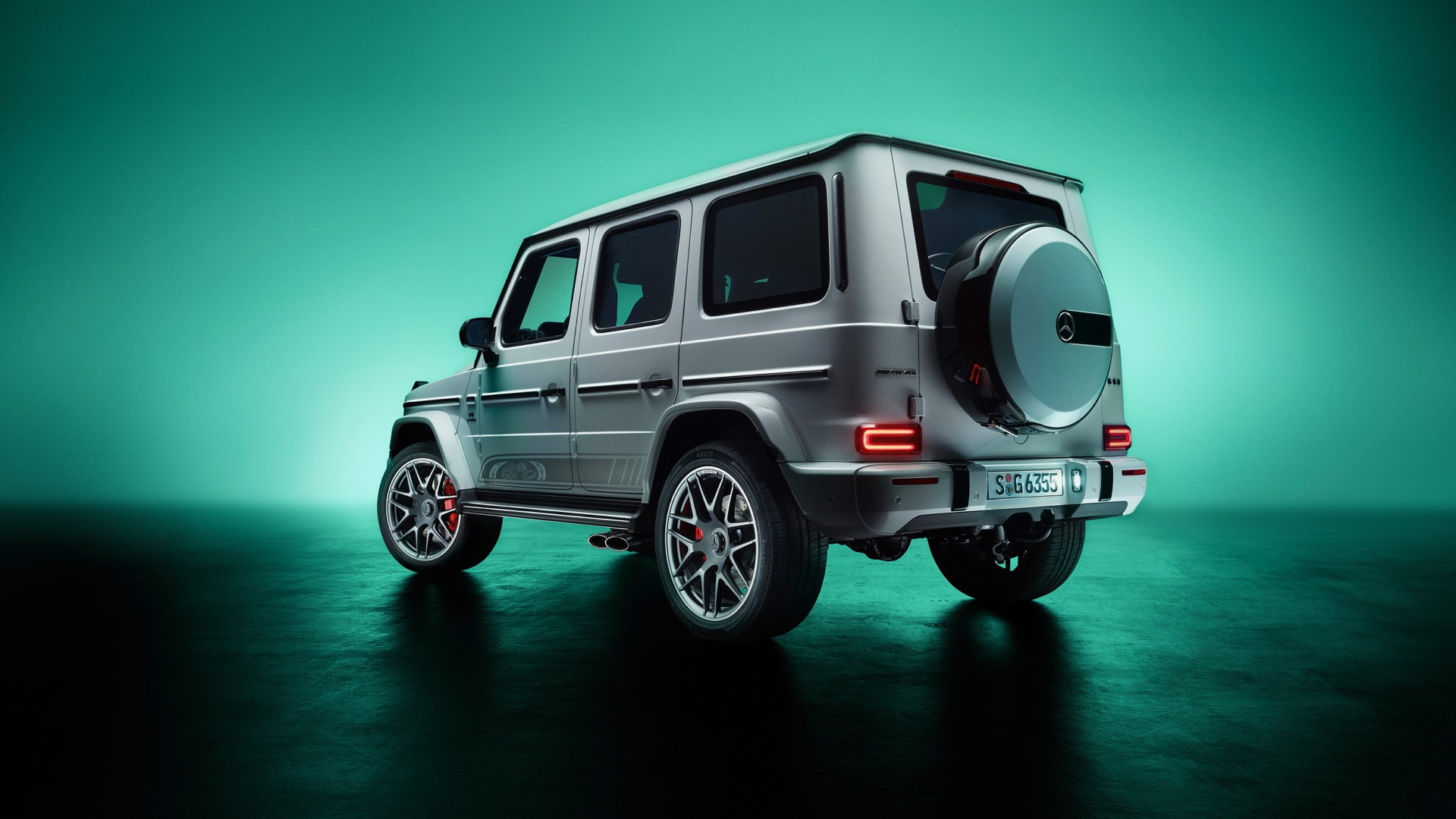 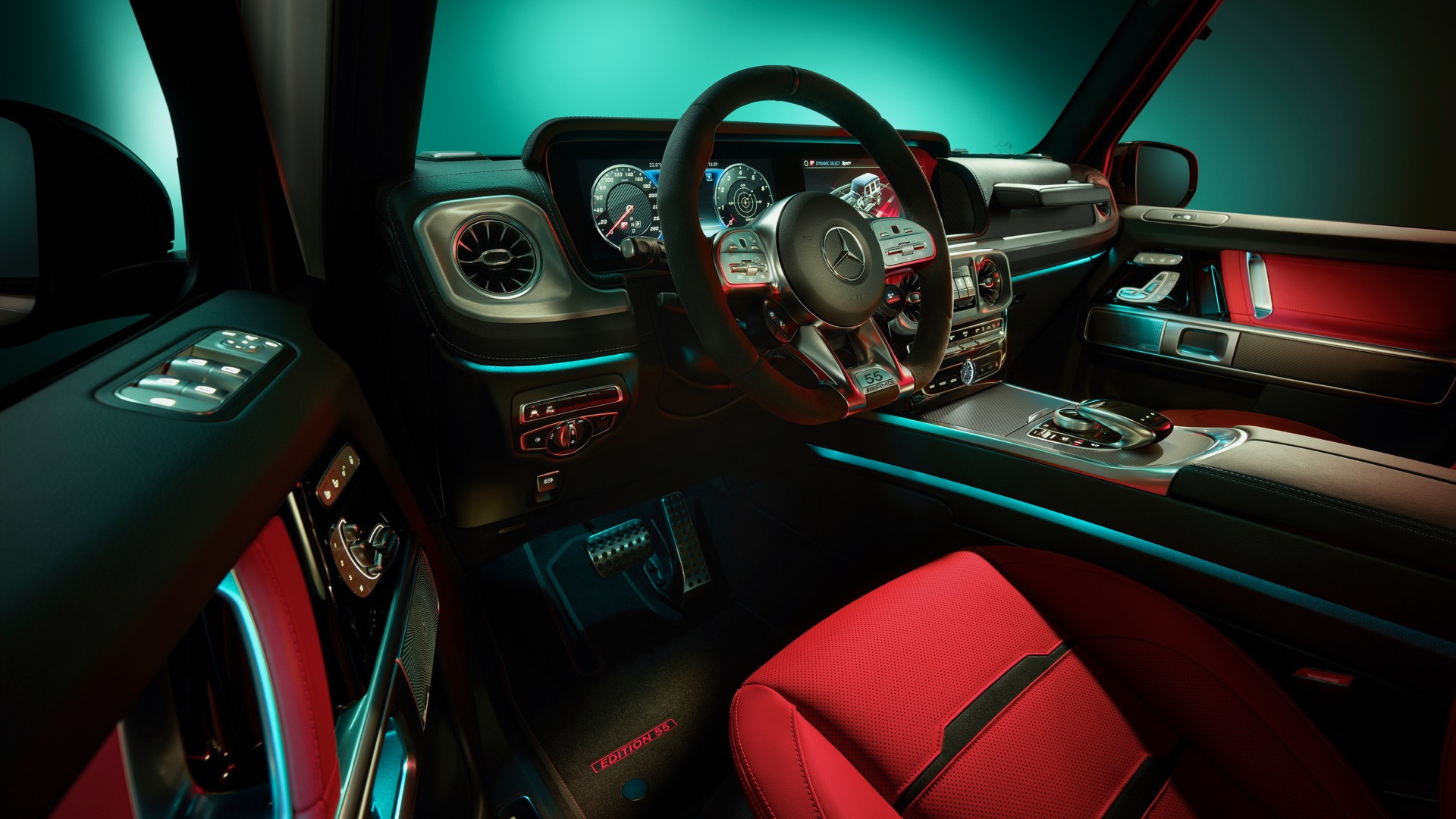 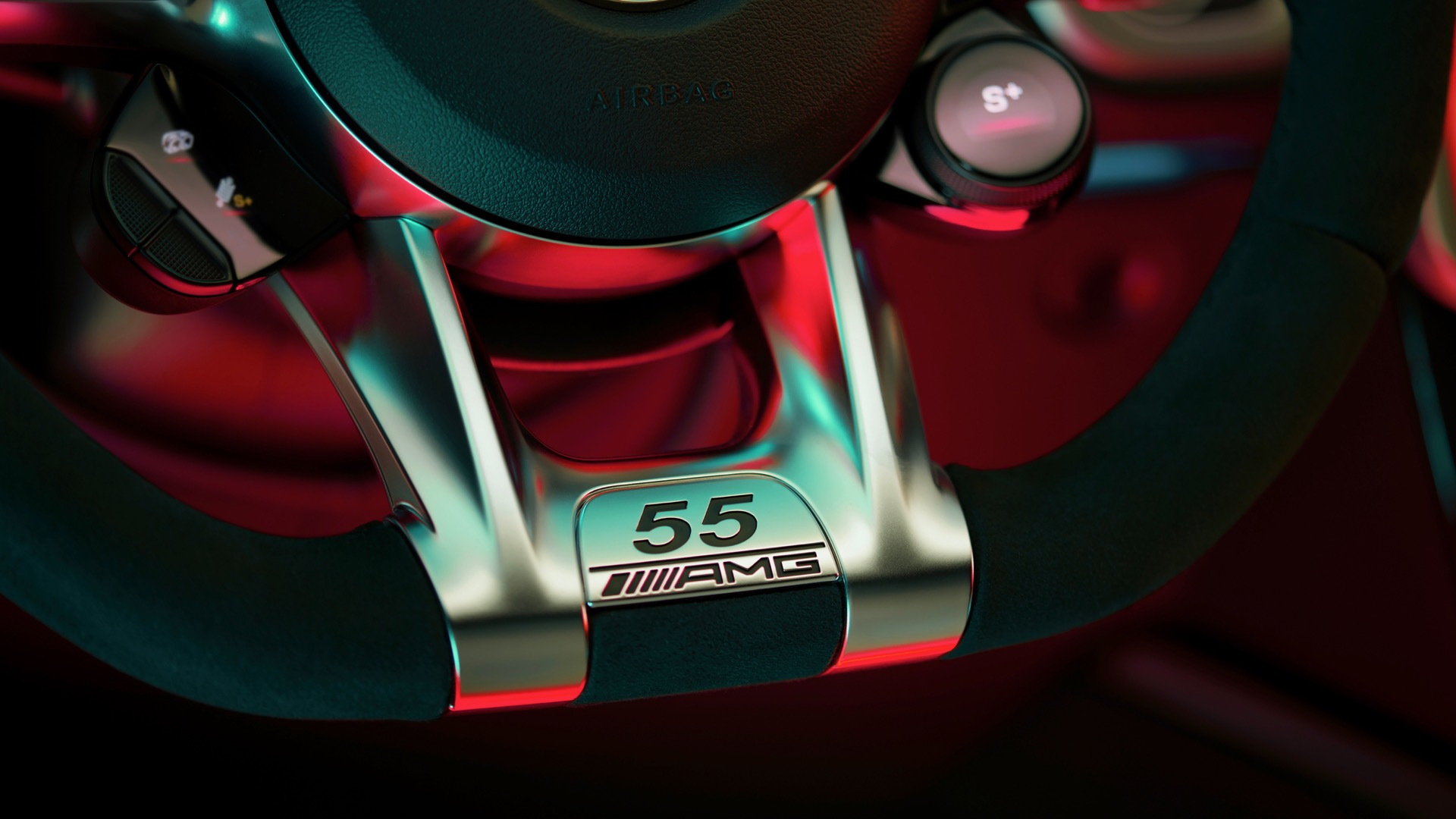 It was revealed alongside a new AMG GT Track Series sports car designed for track enthusiasts, and is due here later this year. Just 55 examples of the special G-Wagen have been earmarked for U.S. sale.

The special edition, dubbed the G63 Edition 55, commemorates the 1967 launch of AMG as an independent motorsport and tuning company. While the company specialized in tuning Mercedes models, real collaboration between the two brands didn’t really begin until 1990, with the C36 AMG resulting just three years later. And it was only in 2005 that AMG would become a wholly owned subsidiary of Mercedes. 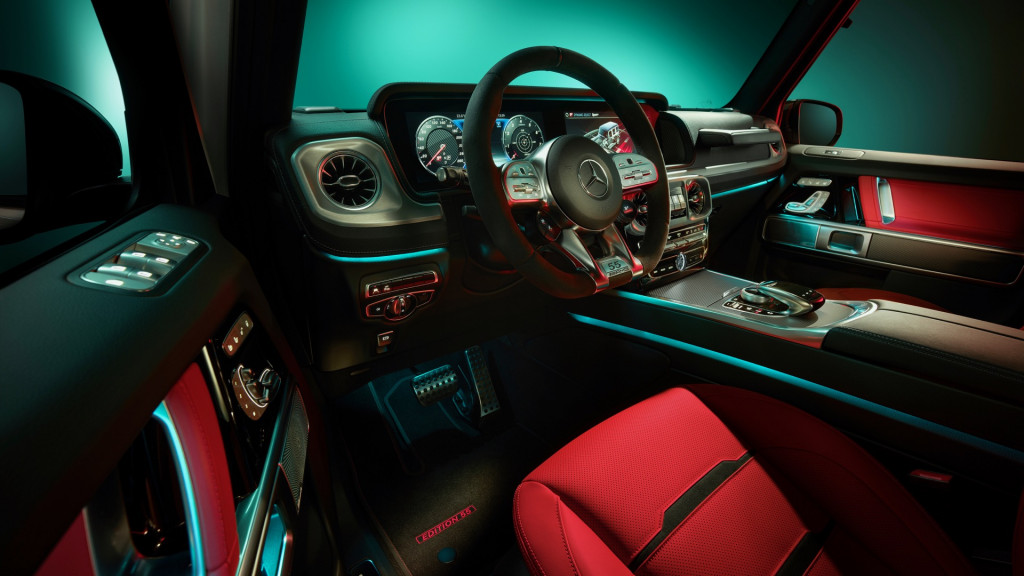 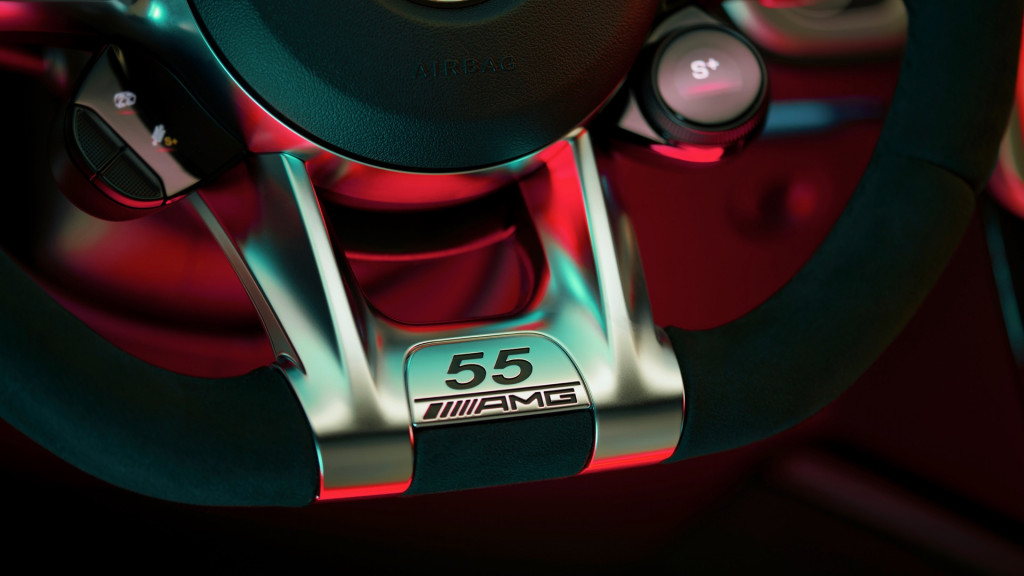 Mercedes didn't mention any performance upgrades, but the G63 already gets a 4.0-liter twin-turbo V-8 producing 577 hp and 627 lb-ft of torque. That will get this brick-shaped SUV from 0-60 mph in 4.4 seconds and on to an electronically limited top speed of 137 mph (149 mph with the Driver's Package), per the factory estimates.

The Edition 55 treatment adds 17,850 euros (about $19,000 at current exchange rates) to the price of a G63 in the European market. Pricing for the U.S. market will be announced at a later date. We should note that an updated G-Class is on the way as well. Expected to launch for the 2023 model year, the lineup will include not only a freshened G63, but also a new G-Class 4x4 Squared, a model last seen late in the run of the previous-generation G-Class. An electric G-Class is set to follow these gasoline models around 2024.