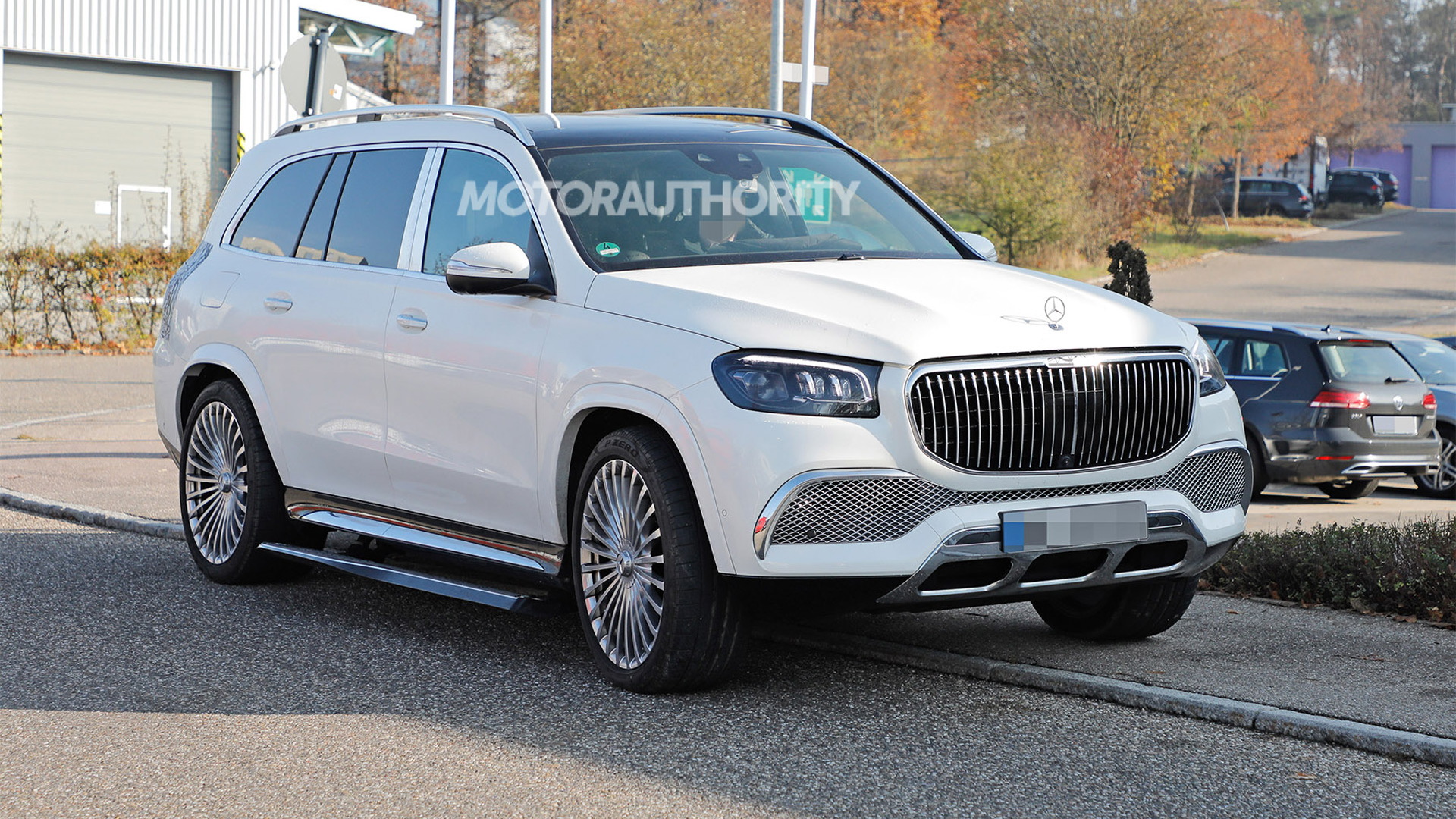 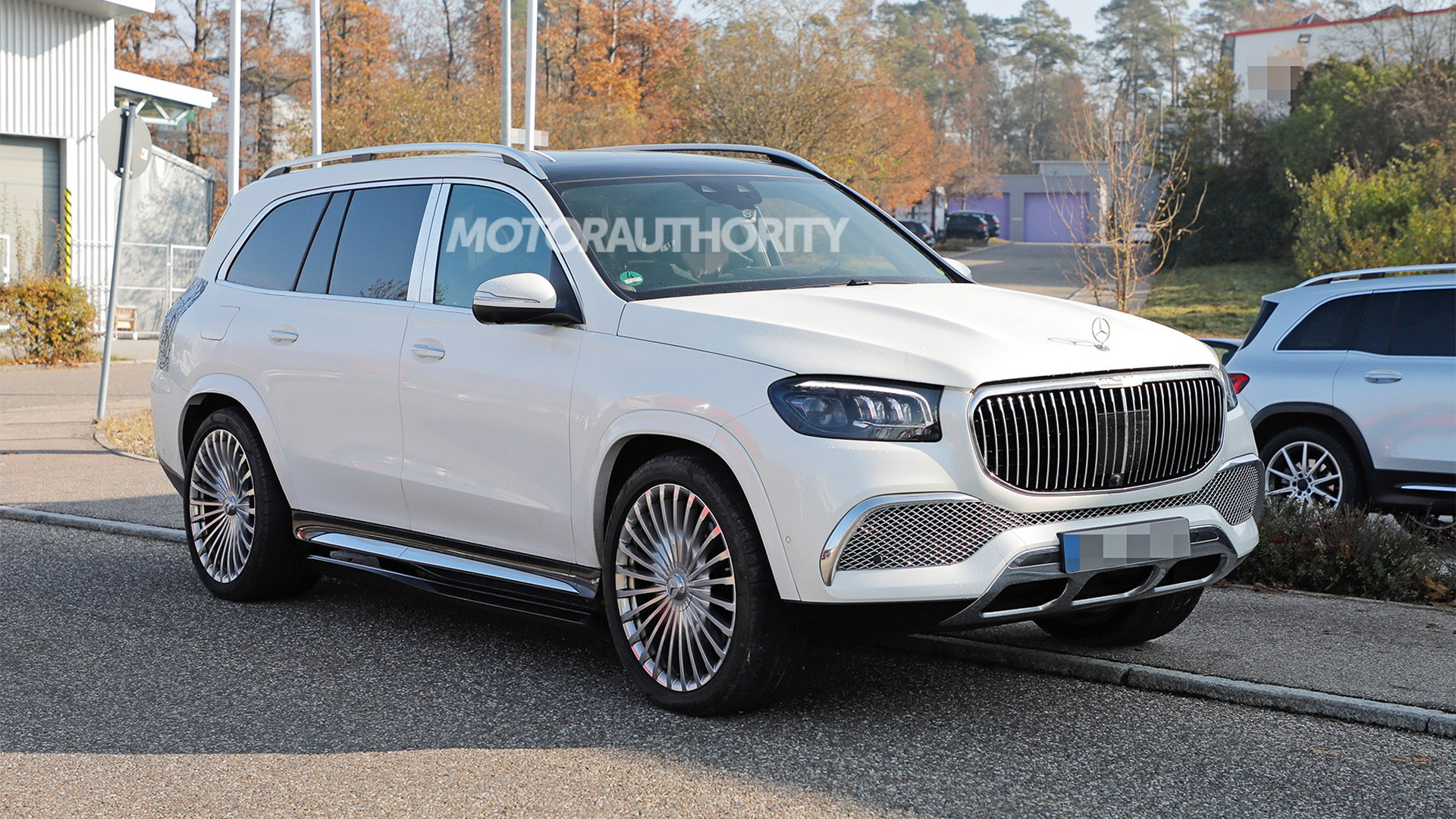 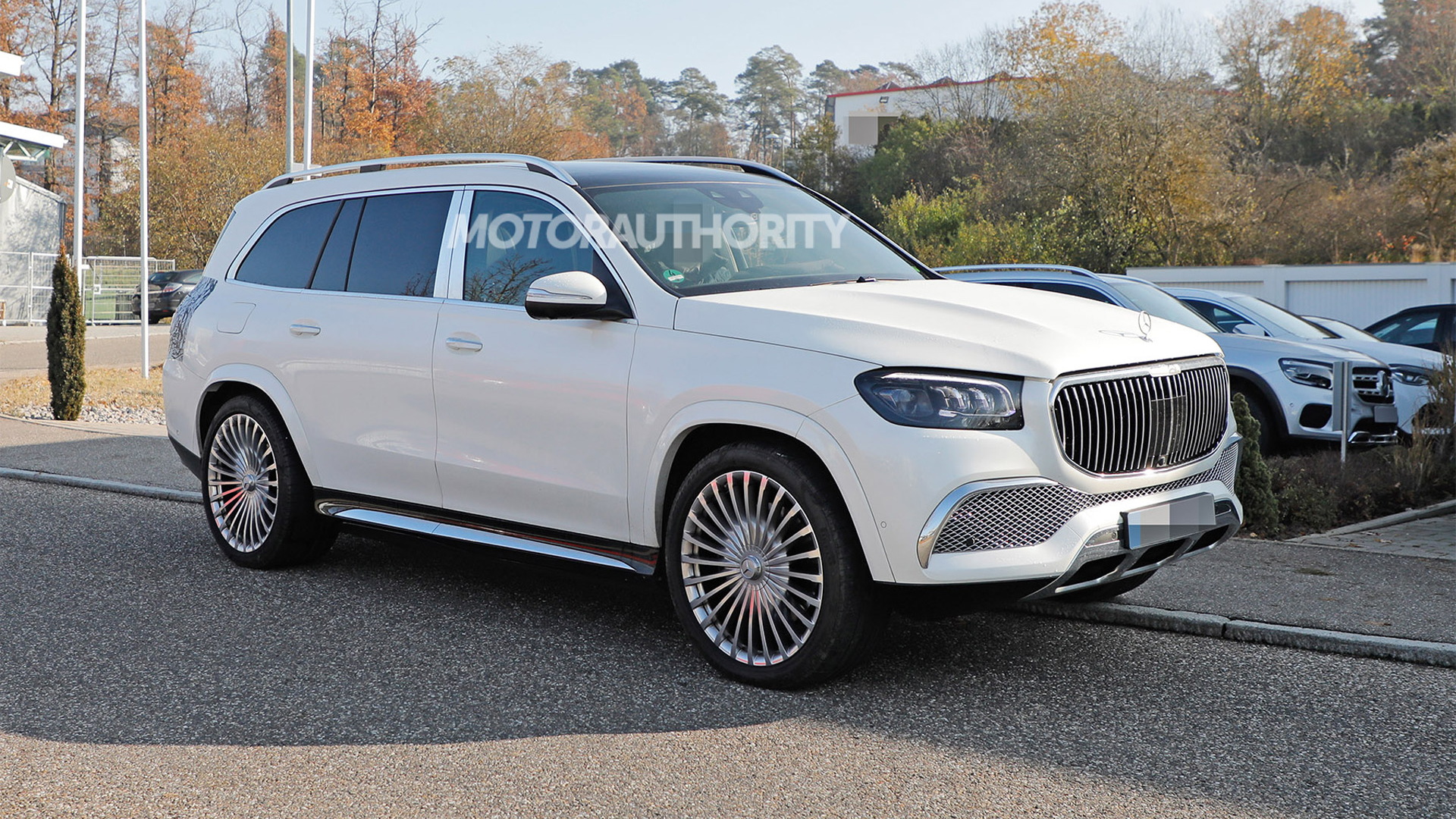 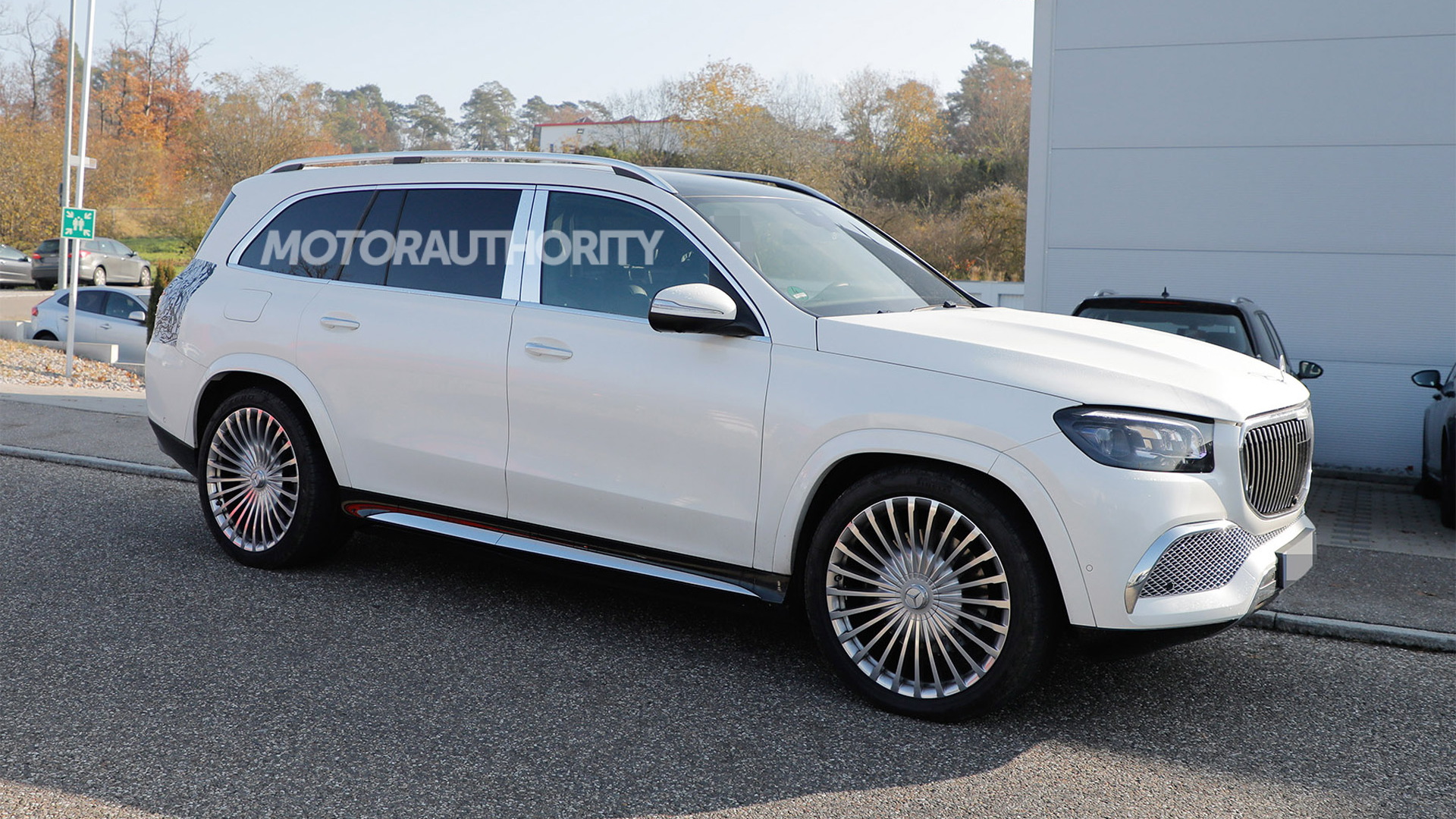 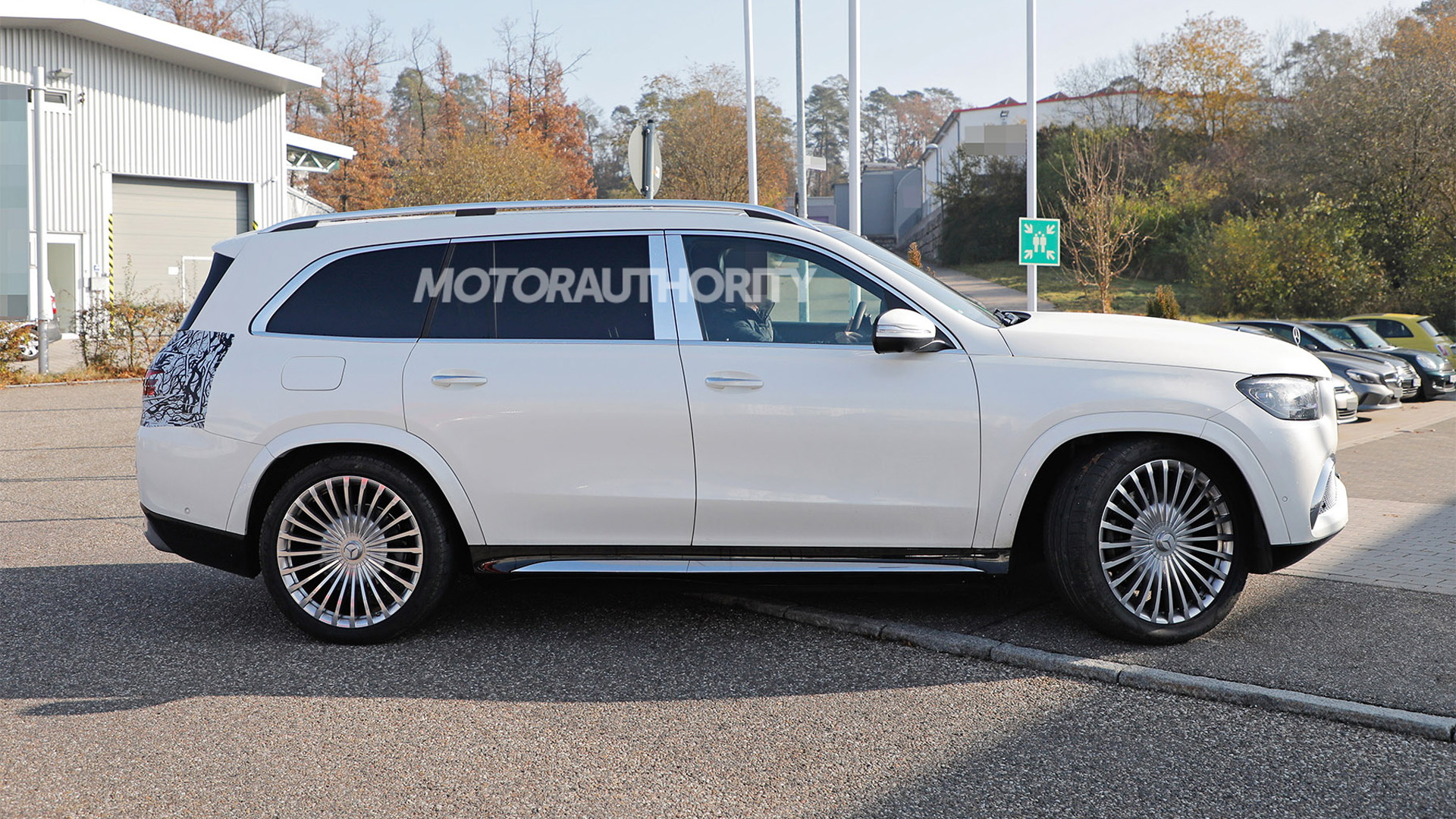 Mercedes-Benz looks to be in the early stages of development of an update for its Maybach GLS-Class, the ultra-luxury version of the full-size GLS-Class.

The current-generation GLS-Class arrived on the scene in 2019 as a 2020 model, with the Maybach version arriving a year later.

In Mercedes tradition, the GLS-Class should receive a mid-cycle update for the 2024 model year, and changes pegged for the regular SUV should also feature on the Maybach version.

Right now there's only a bit of camouflage gear covering the taillights. Despite this cover, we can already see new internals for the lights.

More advanced prototypes will likely feature new elements at the front as well.

The interior of the GLS-Class range, including the Maybach version, will also receive some tweaks with this update. Our source suggests elements from the S-Class, like the steering wheel design, will make it into the GLS-Class. We should also see updated graphics for the digital instrument cluster and infotainment system.

It isn't clear what the plan is for the powertrains but a plug-in hybrid option is a possibility. The GLS-Class currently offers turbocharged inline-6 and V-8 engines in mild-hybrid configurations. The Maybach version comes exclusively in a GLS600 grade powered by a 4.0-liter twin-turbocharged V-8 good for 550 hp and 538 lb-ft of torque, with a 48-volt mild-hybrid setup able to temporarily add 21 hp and 184 lb-ft.

Look for the updated GLS-Class range, including the Maybach version, to be debut around early 2023. As mentioned earlier, the updated SUVs should arrive as 2024 models.