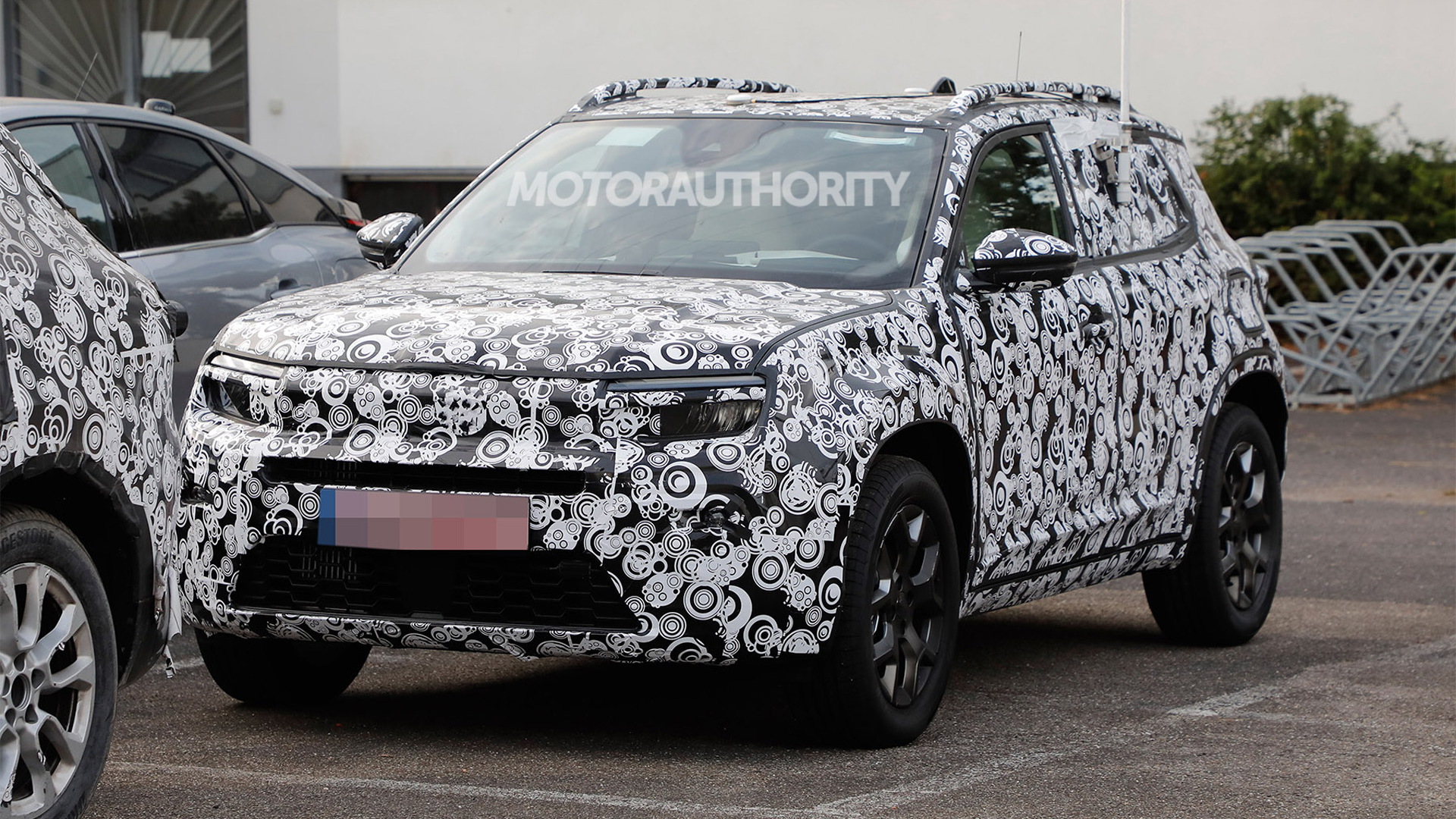 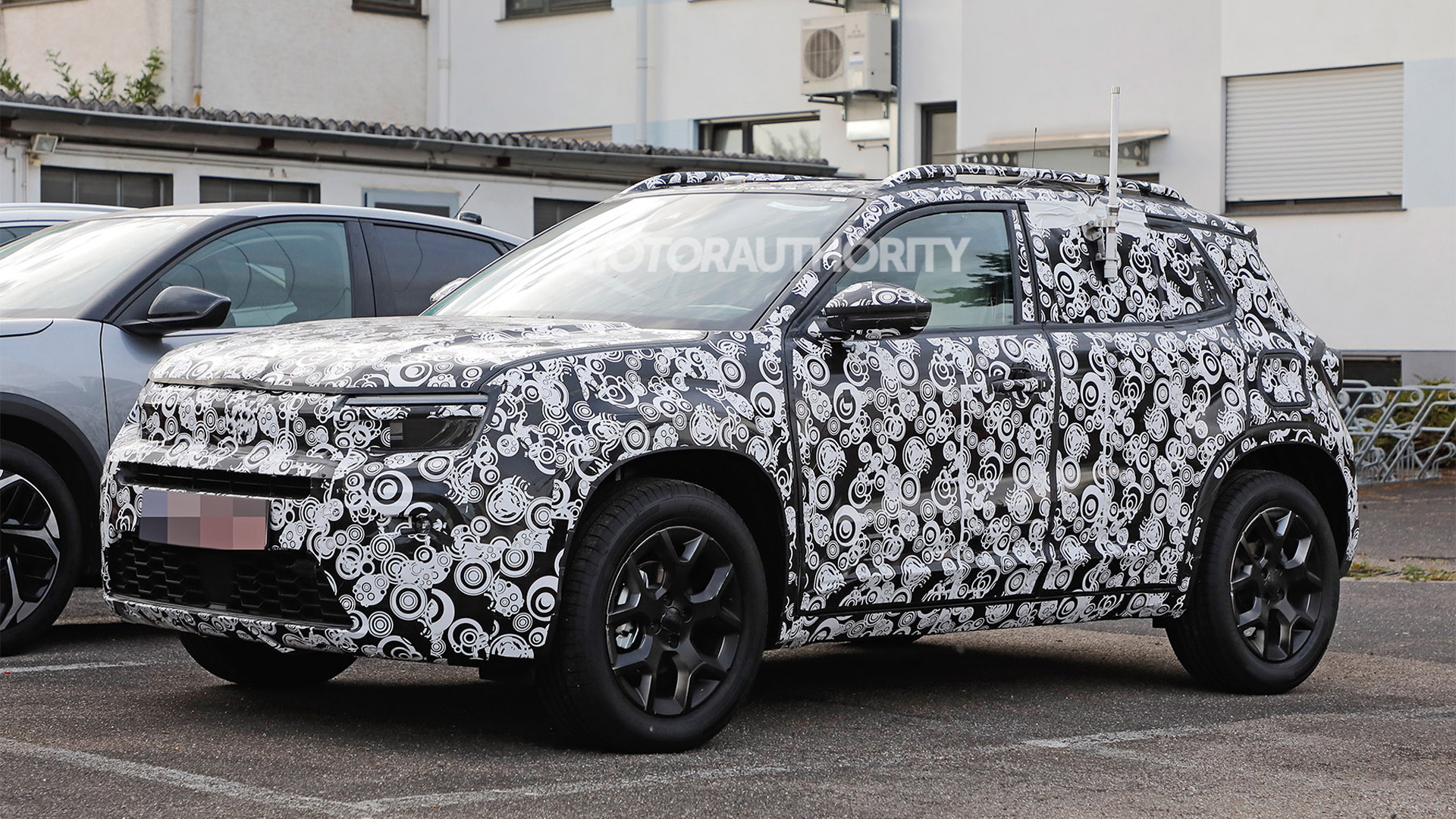 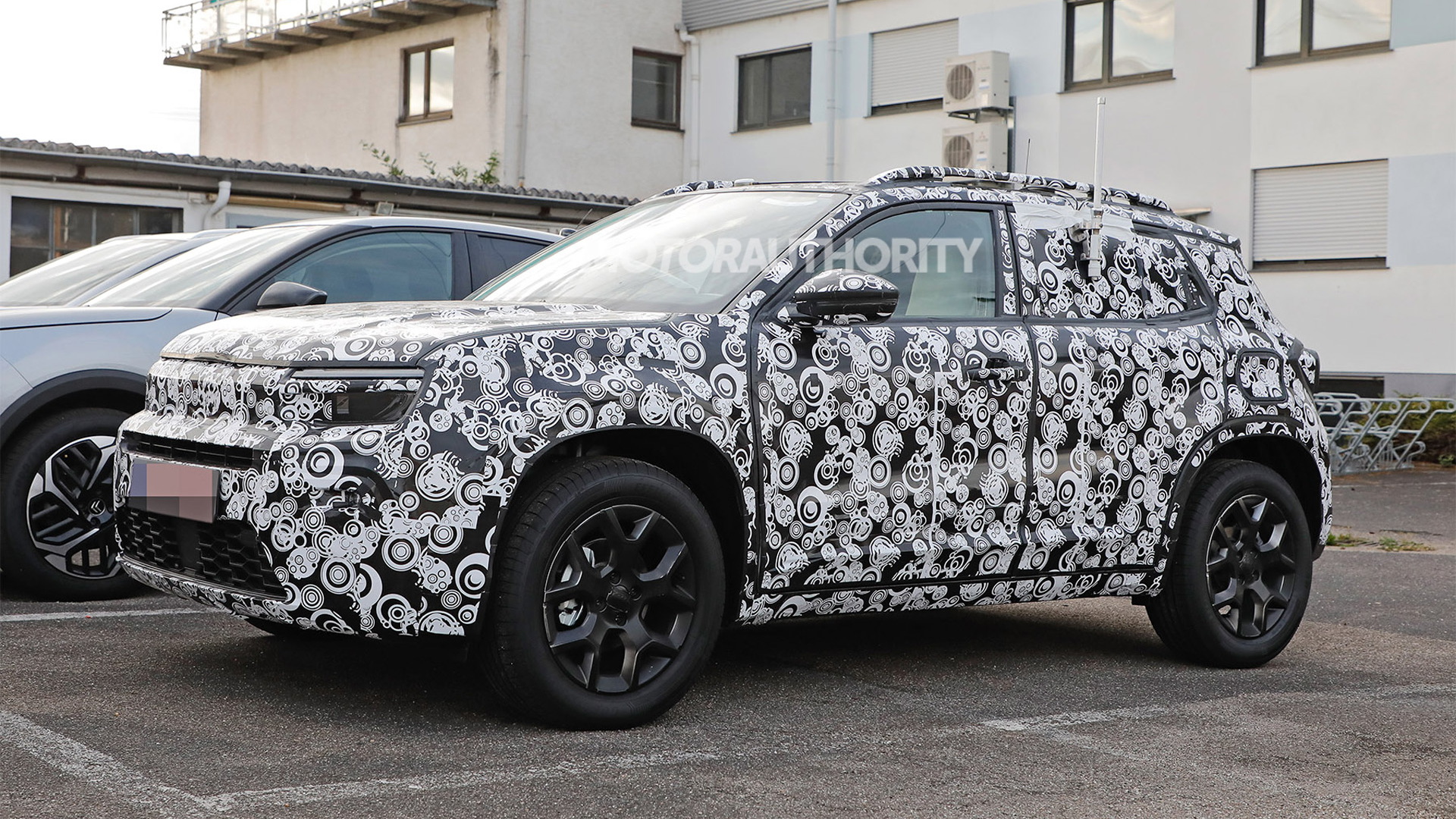 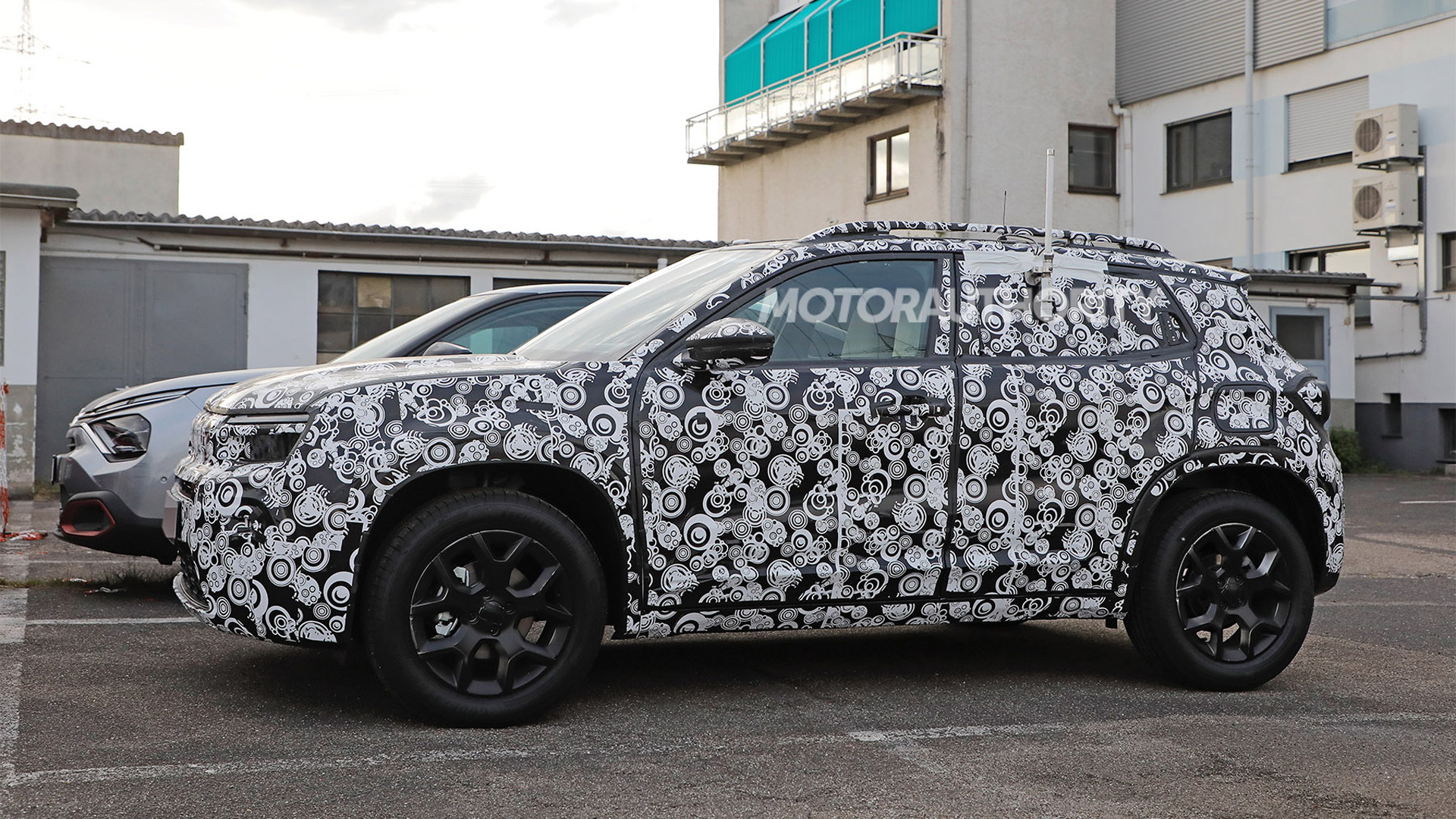 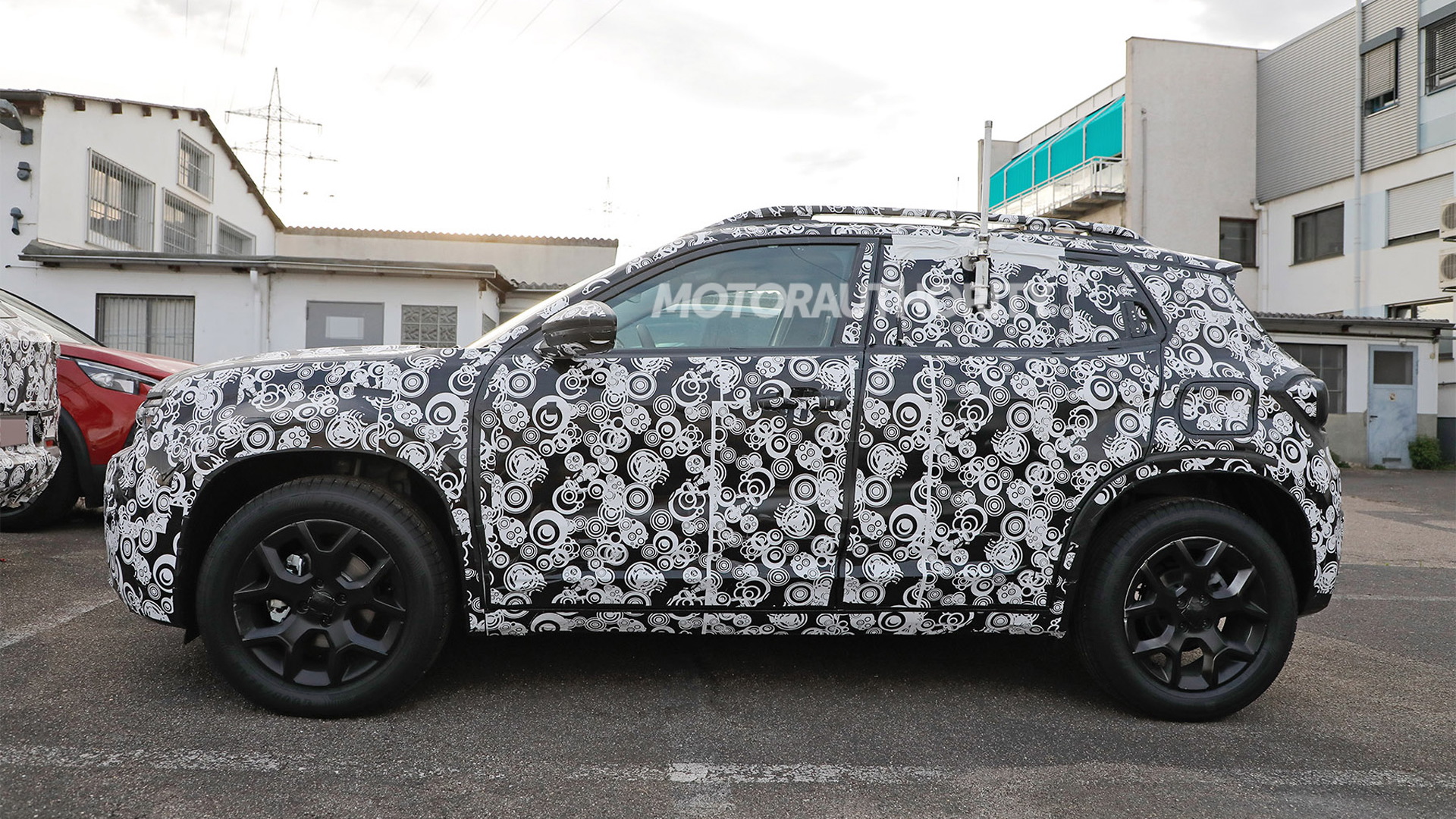 A baby Jeep slotting below the compact Renegade is coming soon, and a prototype has been spotted again.

The new subcompact crossover was confirmed on Thursday as a Jeep Avenger, and sadly it doesn't appear the vehicle will be offered in the U.S.

Jeep said the Avenger will go on sale in Europe in early 2023, followed by some markets in Asia. The world debut will take place on Oct. 17 at the 2022 Paris motor show.

The prototype in our spy shots is for a model with an internal-combustion engine, though an electric version is also planned. Stellantis' off-road brand is serious about electrification and plans to have an electric option in all major SUV segments by as early as 2025. Jeep is also known to have three electric SUVs headed to the U.S. by 2025, including the Recon off-roader and Wagoneer S (code-name only) luxury model.

The Avenger rides on Stellantis' CMP platform and is expected to be twinned with similar models from Alfa Romeo and Fiat. The CMP platform is designed for subcompact vehicles and is currently found in crossovers like the DS 3 Crossback and Opel Mokka, both of which offer electric options as well.

While the electric DS 3 and Mokka come with a 50-kwh battery and a single motor rated at just 136 hp, we could see increased performance in the electric Avenger and the rumored Alfa Romeo EV.

The Alfa Romeo is rumored to be called the Brennero, and hit the market in 2024. The rumored Fiat will likely be a replacement for the 500X. Both are expected to be built alongside the Avenger at a plant in Tychy, Poland.

For other EVs, Jeep will use dedicated EV platforms from Stellantis. The platforms are the STLA Small, STLA Medium, STLA Large, and STLA Frame, and they will offer range figures starting at 300 miles and going all the way up to 500 miles.