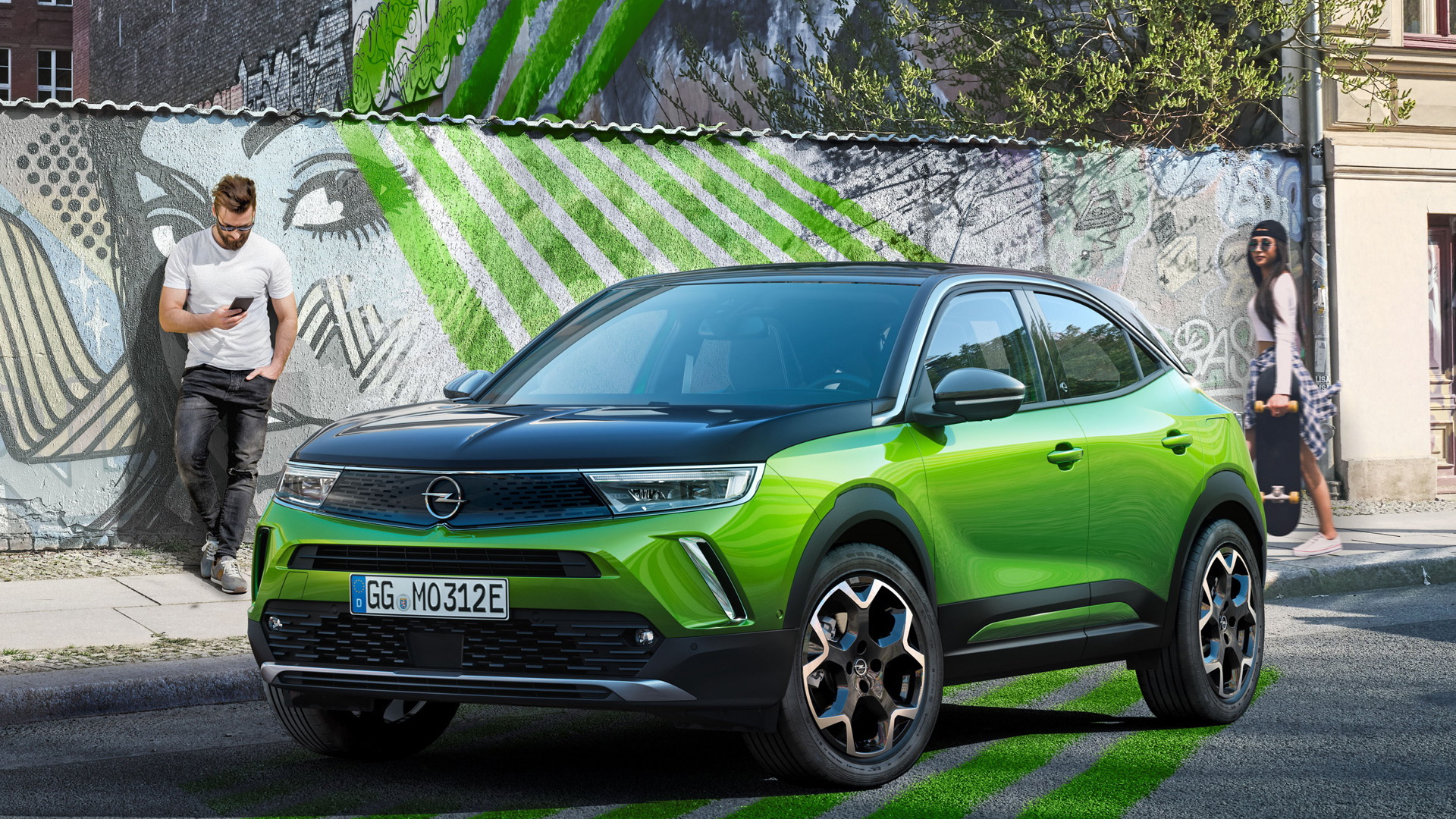 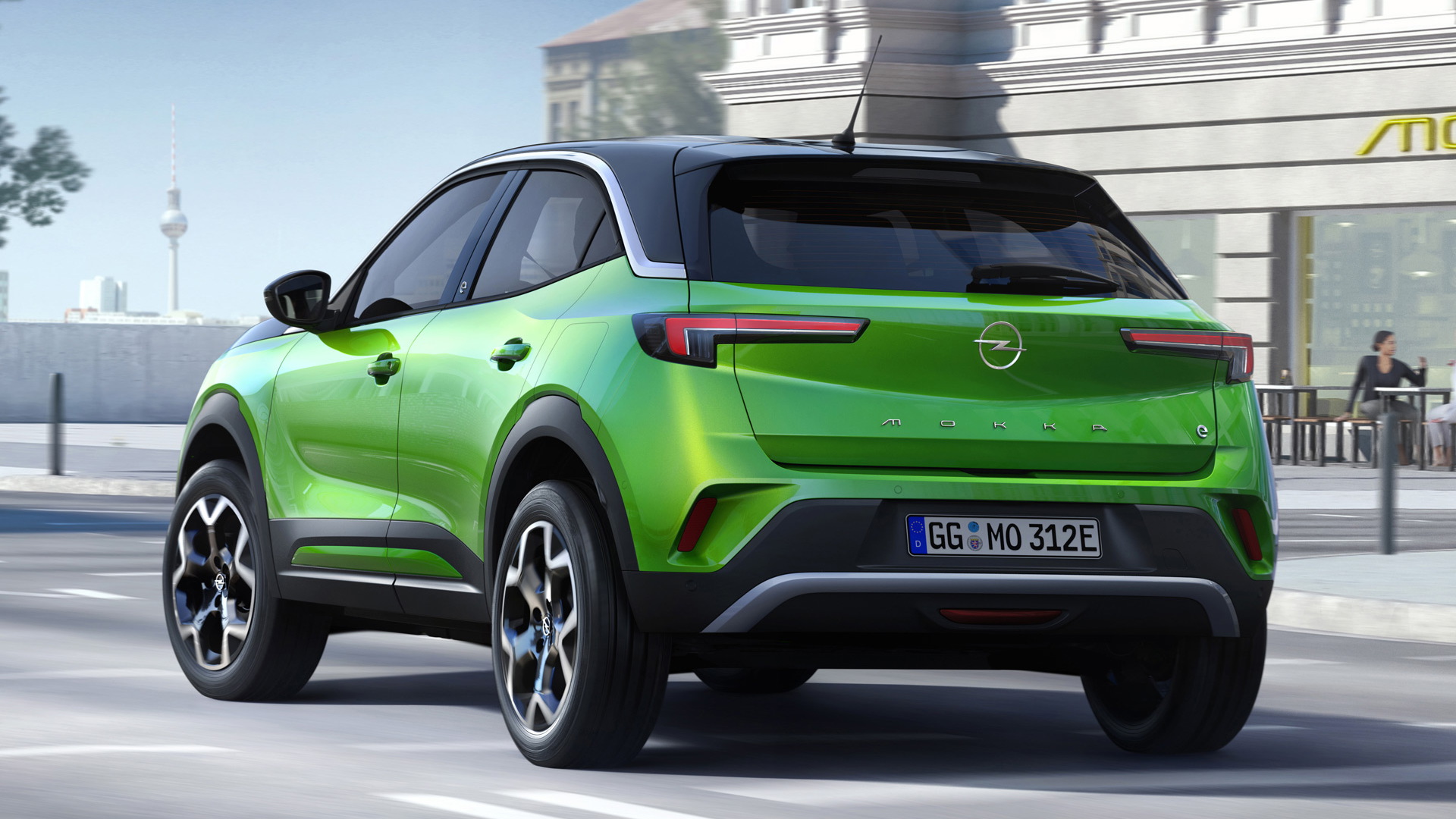 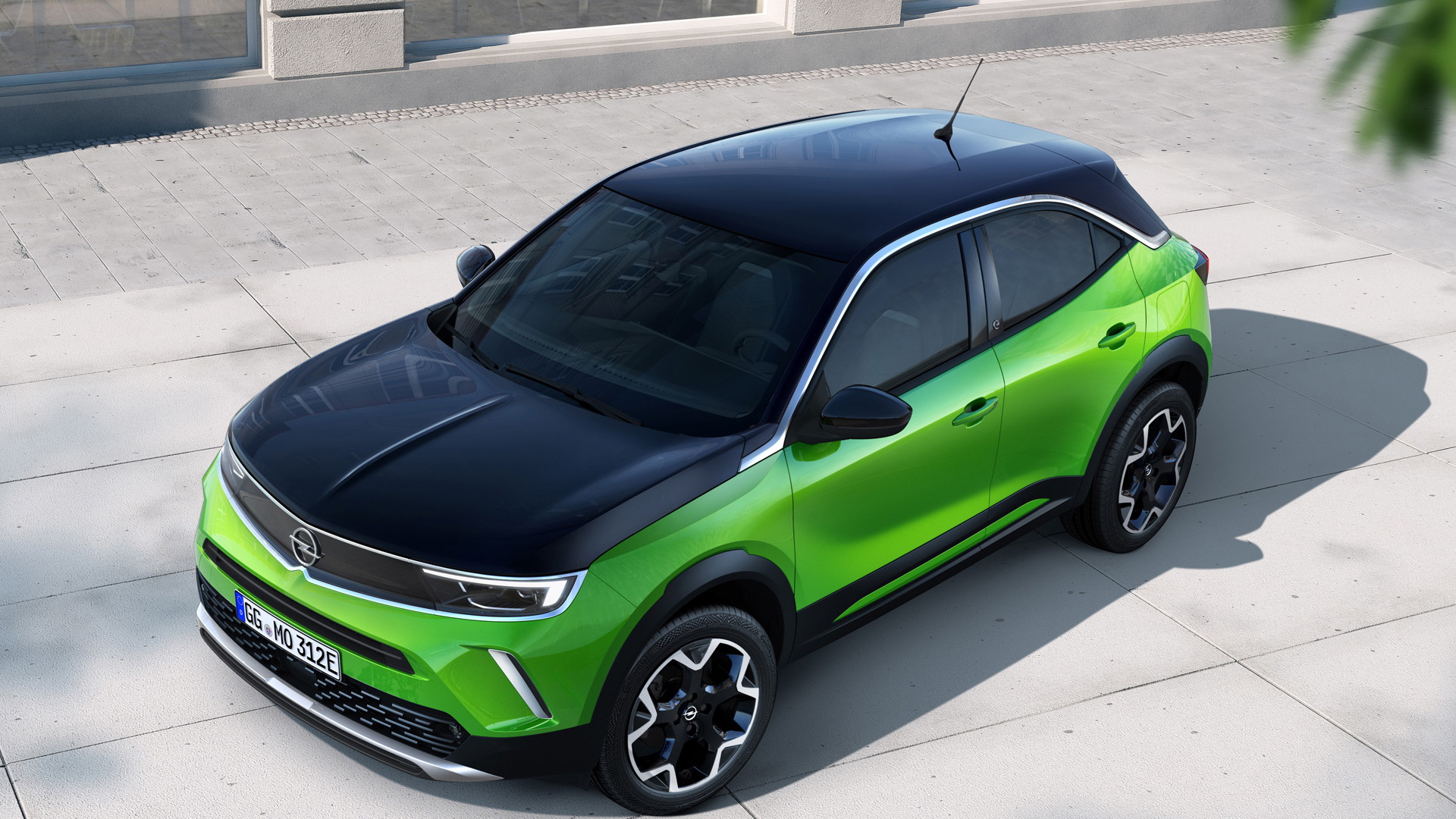 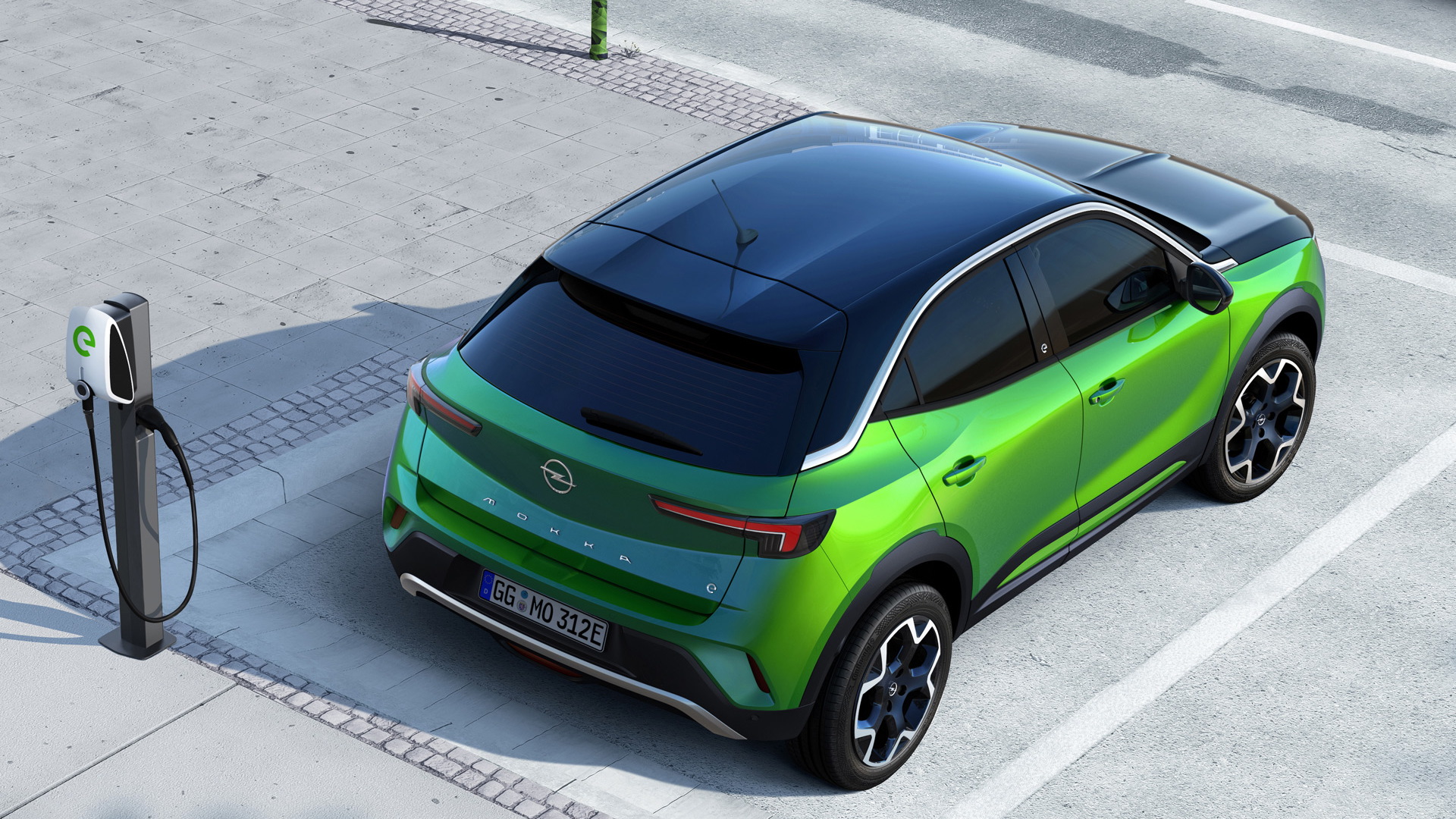 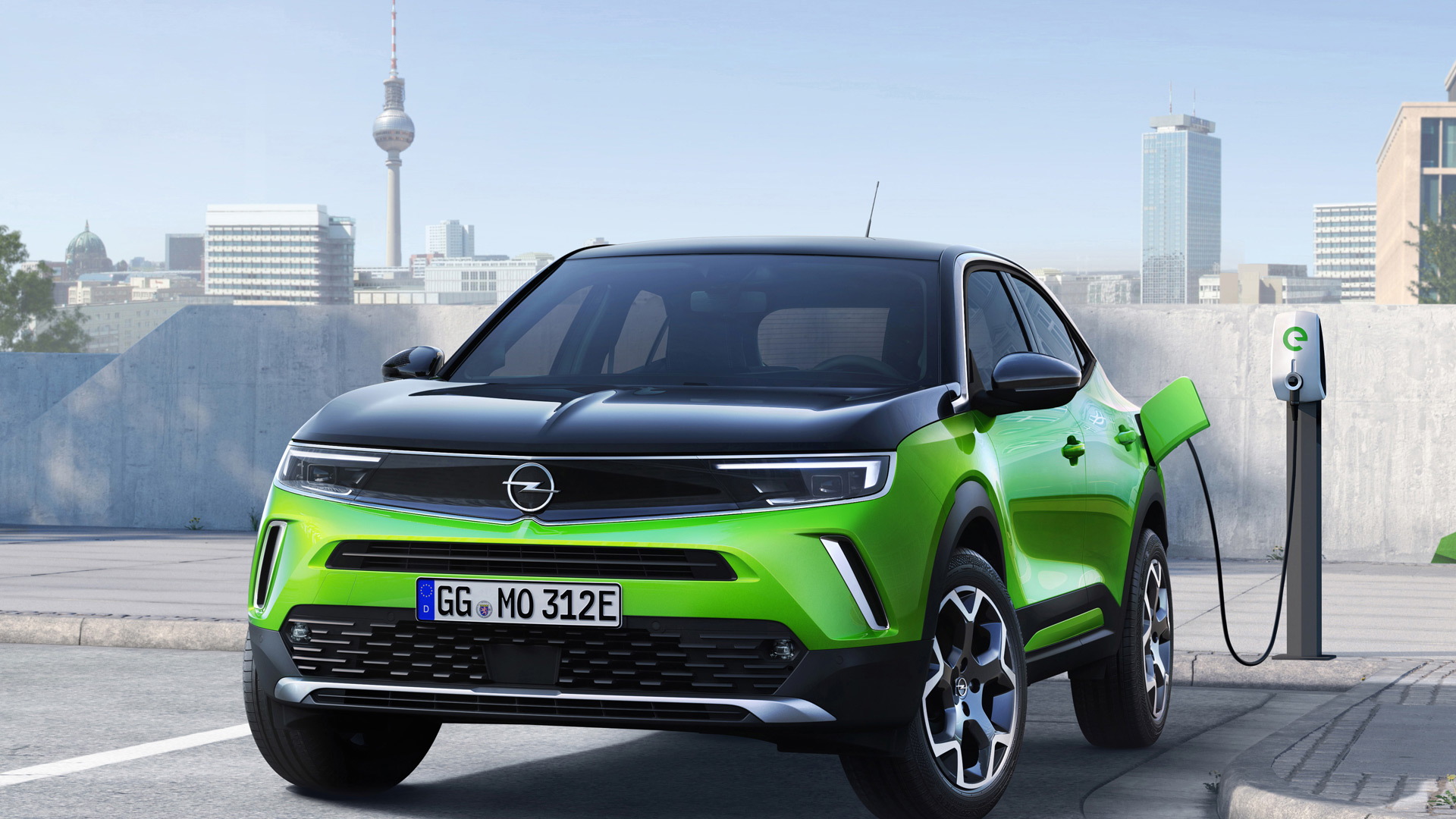 The Opel Mokka has been redesigned, adopting a new platform capable of supporting battery-electric power in the process.

The current Mokka is one of the most popular models in the subcompact crossover SUV segment over in Europe. It first arrived in 2012 and was sold in the United States as the original Buick Encore.

The new Mokka hits European showrooms in early 2021 and there are no plans to bring it over to the U.S. That's because Opel is no longer owned by General Motors; it was sold to France's PSA Group in 2017. As a result, the new Mokka rides on a platform developed by PSA.

The platform is PSA's CMP (also known as EMP1) design for subcompact and compact cars. It made its debut in the DS 3 Crossback and could be used for the upcoming Alfa Romeo Tonale now that PSA and Fiat Chrysler Automobiles are merging. The platform is also found in Opel's latest Corsa subcompact hatch.

The new Mokka is about 5.0 inches shorter than its predecessor, measuring 163.4 inches in length, but the wheelbase is virtually unchanged. This means the SUV has been made even better for hopping around town without any compromise to interior space.

Speaking of the interior, it has a very modern design thanks to the digital dash. The instrument cluster measures up to 12.0 inches while the infotainment screen measures up to 10.0 inches. Thankfully there are still physical buttons and knobs for frequently used functions.

All Mokkas will come with LEDs, traffic sign recognition, and voice activation as standard. Other premium technologies on offer will include matrix LED headlights, a rear-view camera, and adaptive cruise control with stop-and-go functionality for traffic jams.

Gasoline and diesel powertrains will be on offer, but the star of the show will be a battery-electric powertrain with a single electric motor up front good for 136 horsepower. The battery is a 50-kilowatt-hour lithium-ion unit that Opel estimates will deliver over 150 miles of range. Using a 100-kw high-speed charger, owners should be able to get an 80% charge in 30 minutes.