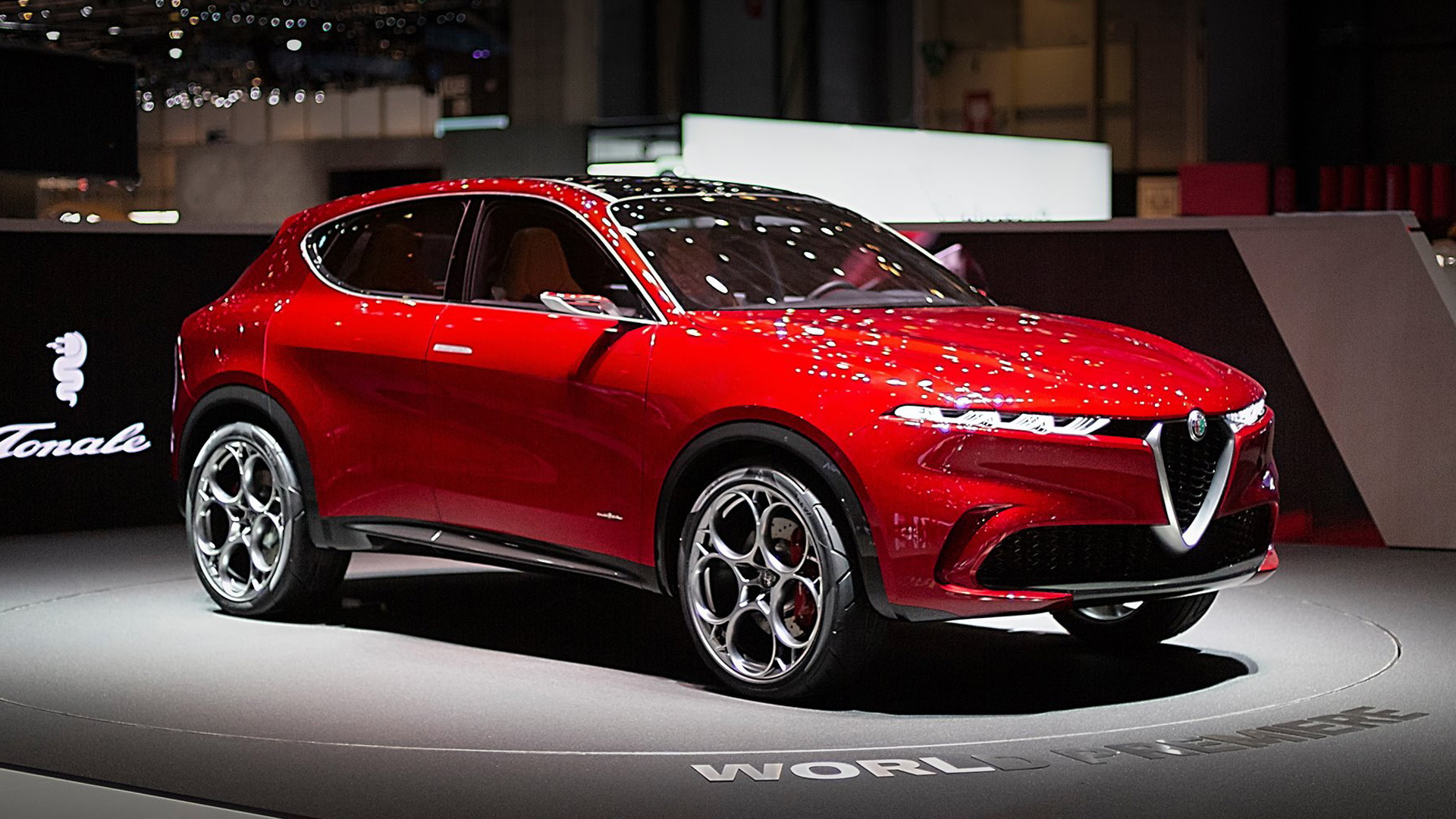 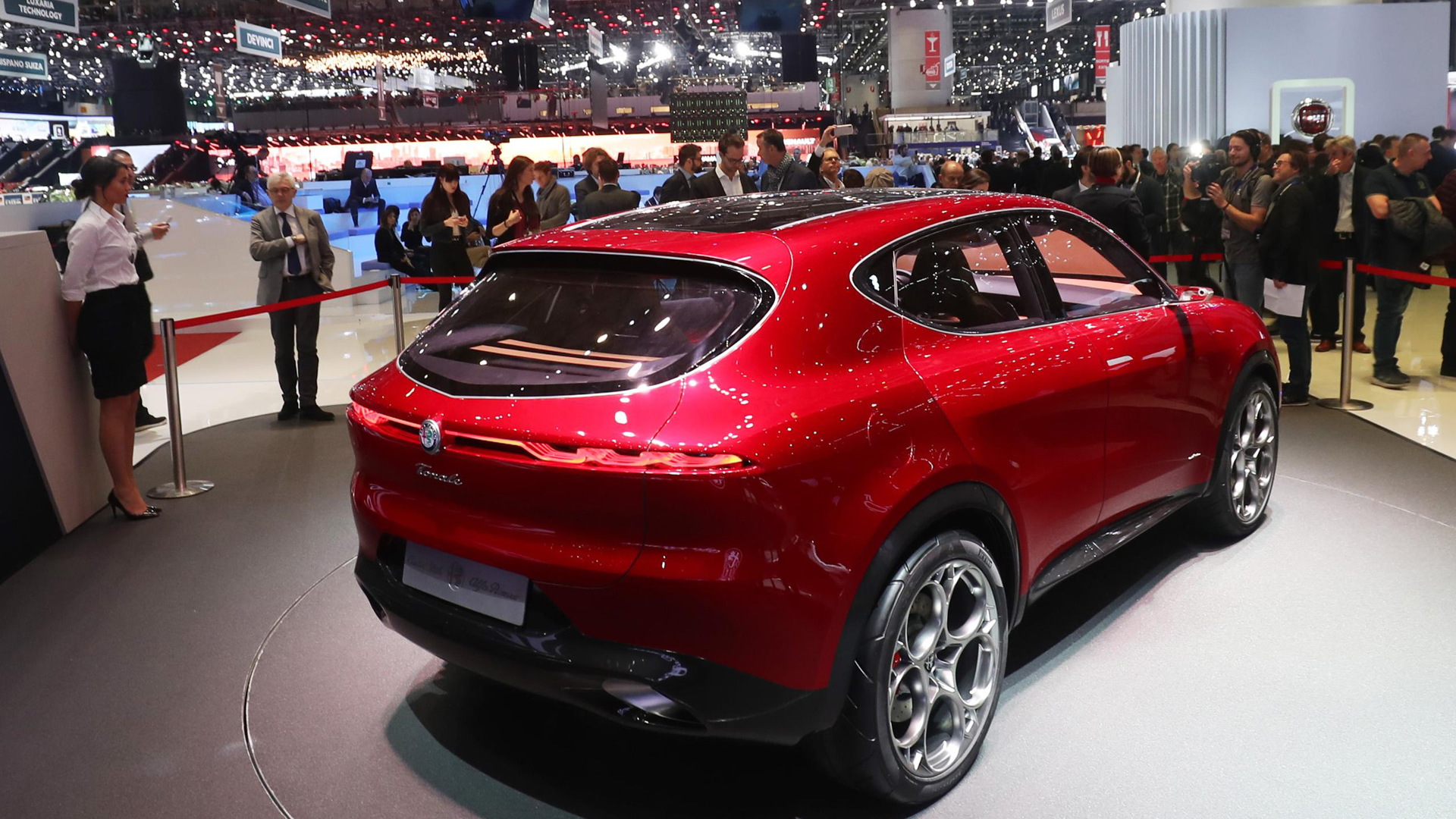 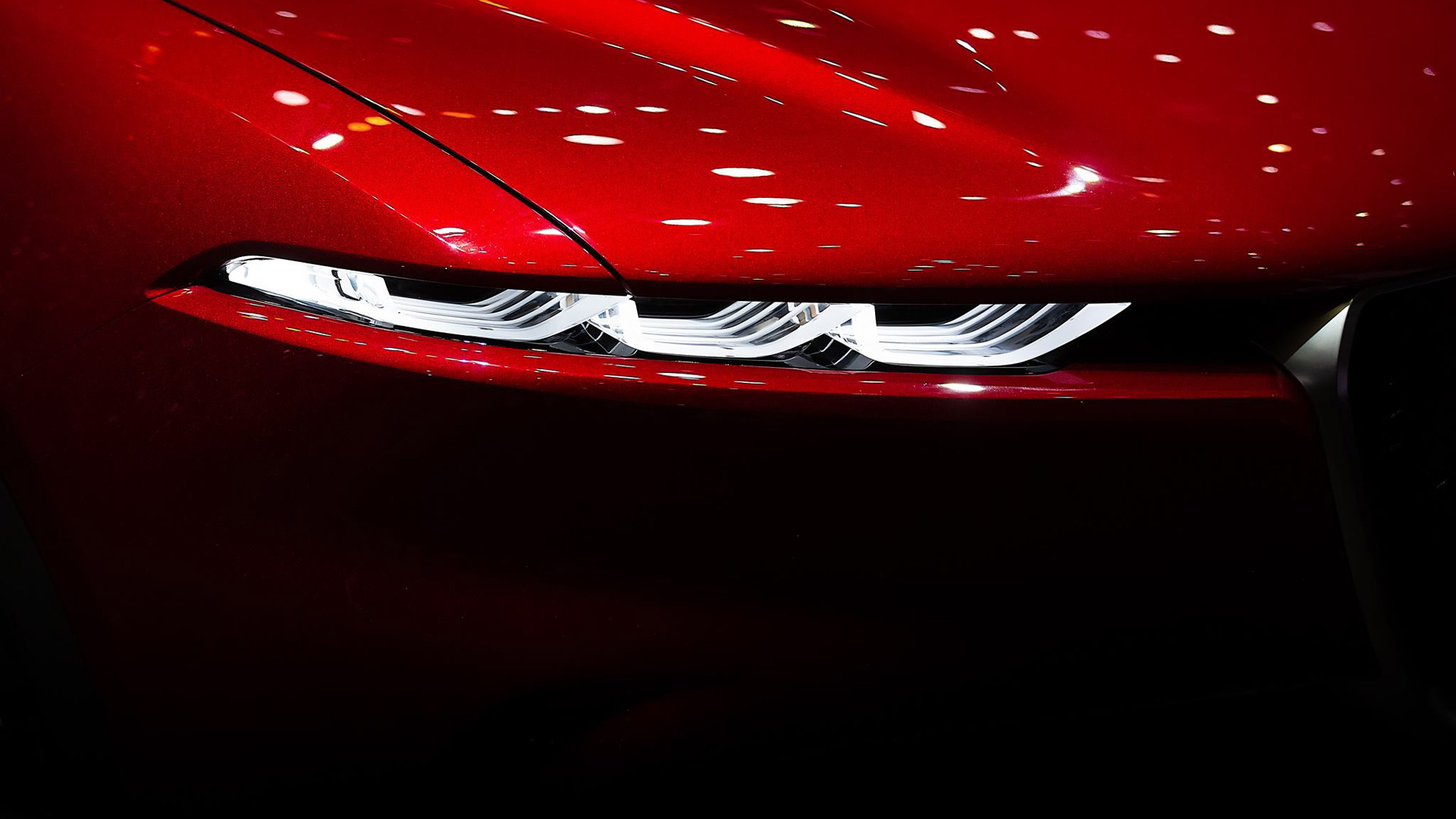 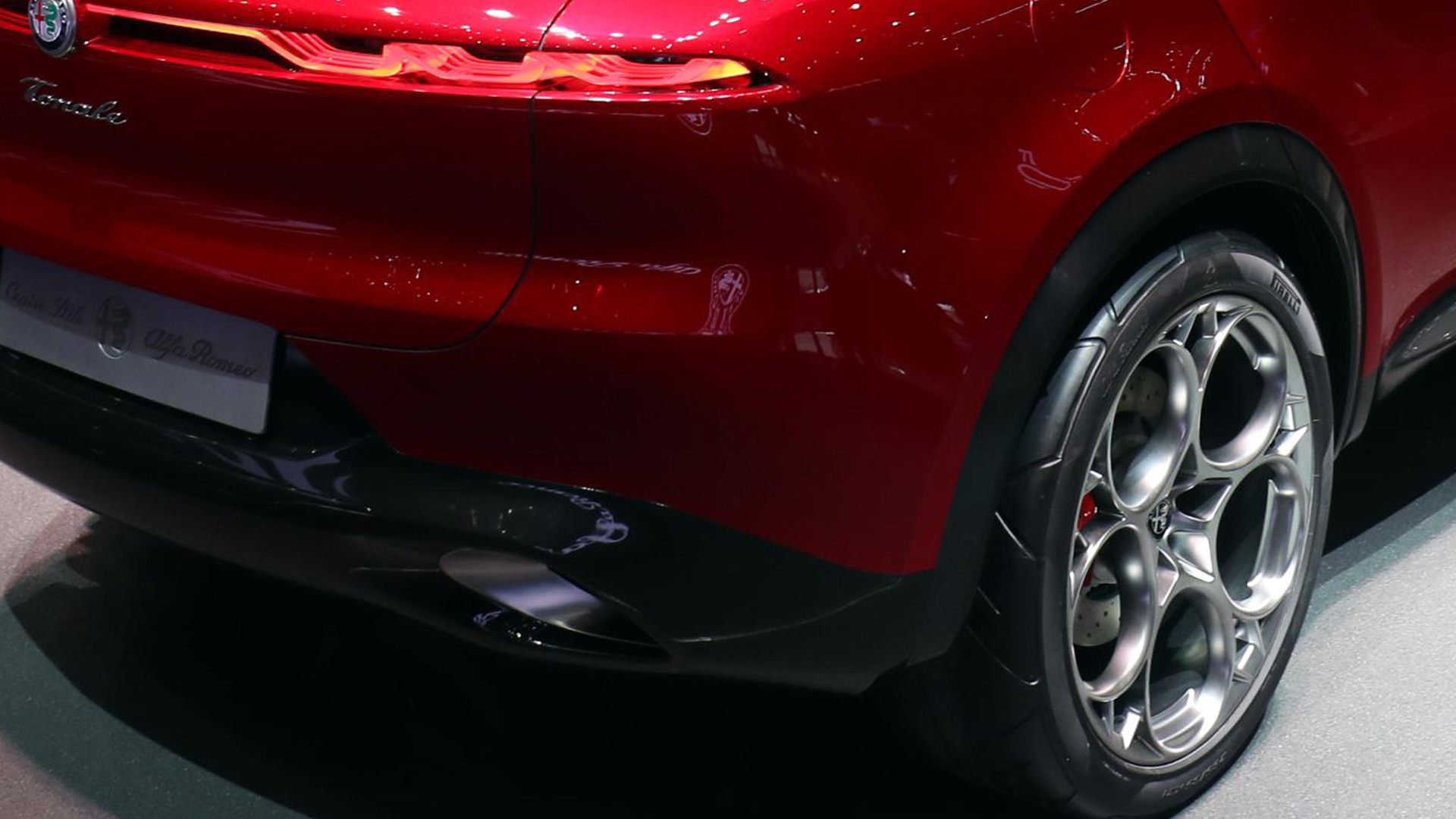 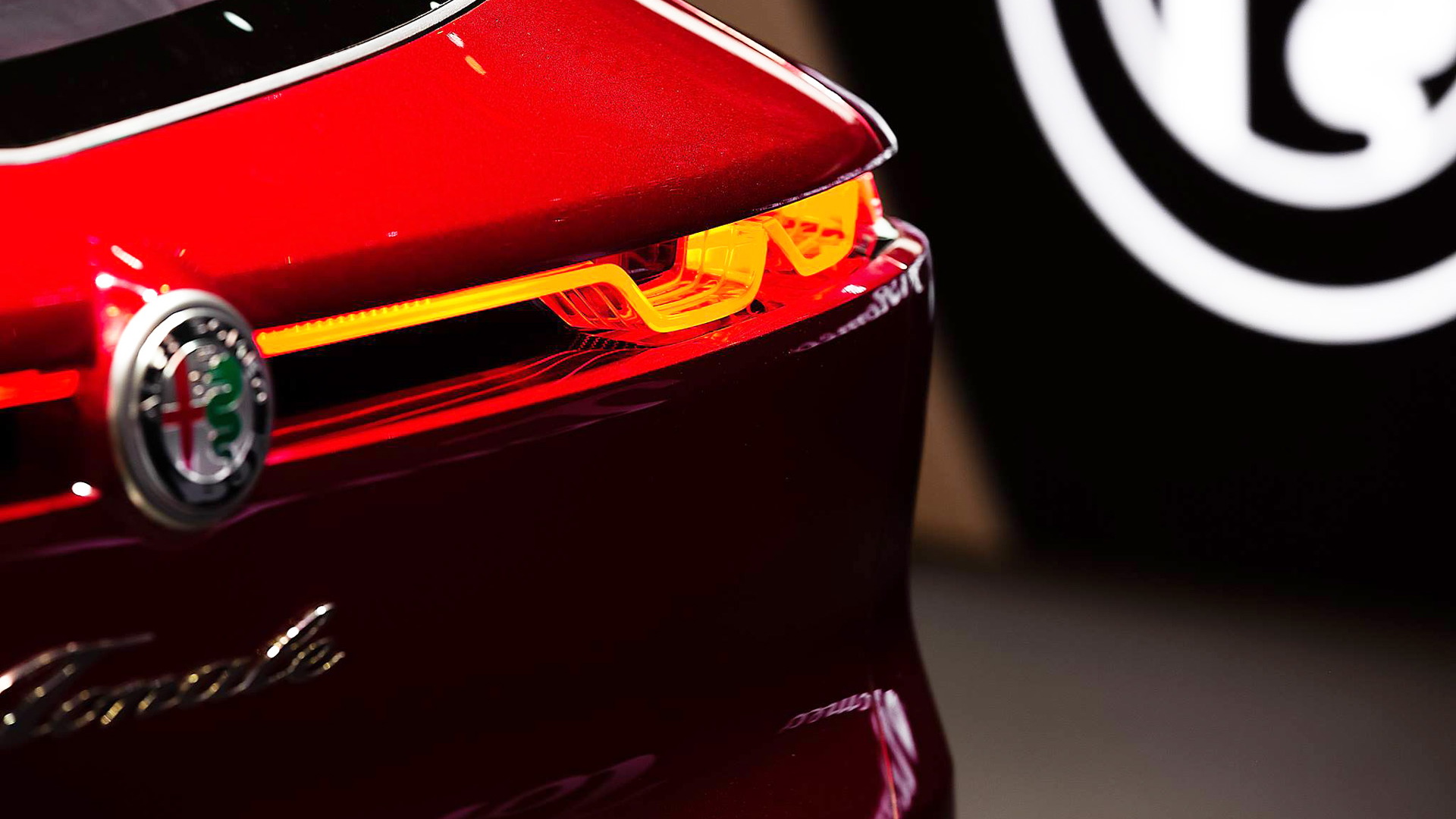 The Italian marque is committed to launching the production version of the Tonale some time before the end of 2022 and is counting on the vehicle to significantly boost sales, which totaled just 150,000 units worldwide in 2018.

An original plan called for the SUV to be built on the the platform found in Jeep's Compass and Renegade, Pietro Gorlier, chief operating officer for Europe and emerging markets at Alfa Romeo parent company Fiat Chrysler Automobiles, confirmed a year ago.

However, things might have changed now that FCA's merger with PSA Group is going ahead. That's because the two automakers earlier in December said they would adopt common platforms for their smaller vehicles, i.e. those covering the subcompact to mid-size segments.

There will be one platform for subcompact vehicles and another for compact and mid-size vehicles. These likely correspond to PSA's existing CMP and EMP2 platforms, which are more advanced than their counterparts at FCA, since they are designed to accept plug-in hybrid and battery-electric powertrains.

Automotive News (subscription required) reported last week that the production Tonale will be the first model jointly developed by the two automakers, using the CMP platform, and that the SUV will offer a battery-electric powertrain. The CMP platform underpins multiple models sold overseas, including the DS 3 Crossback which offers a battery-electric powertrain incorporating a 136-horsepower electric motor and 50-kilowatt-hour battery.

Fortunately, the shakeup in the plans isn't expected to cause any delays for the vehicle, with Automotive News having reported that the SUV is on track for a debut in 2022, albeit toward the end of the year.