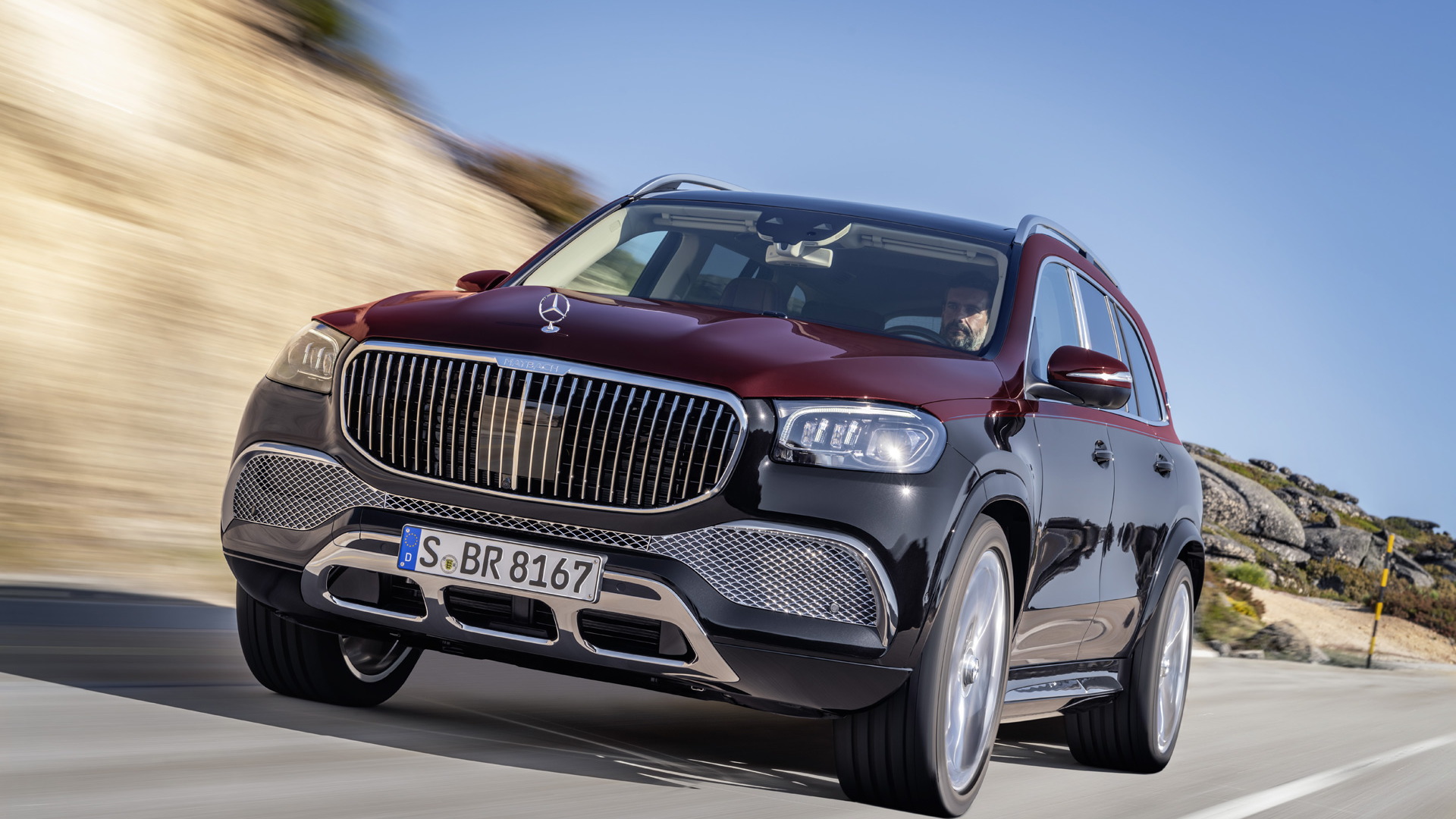 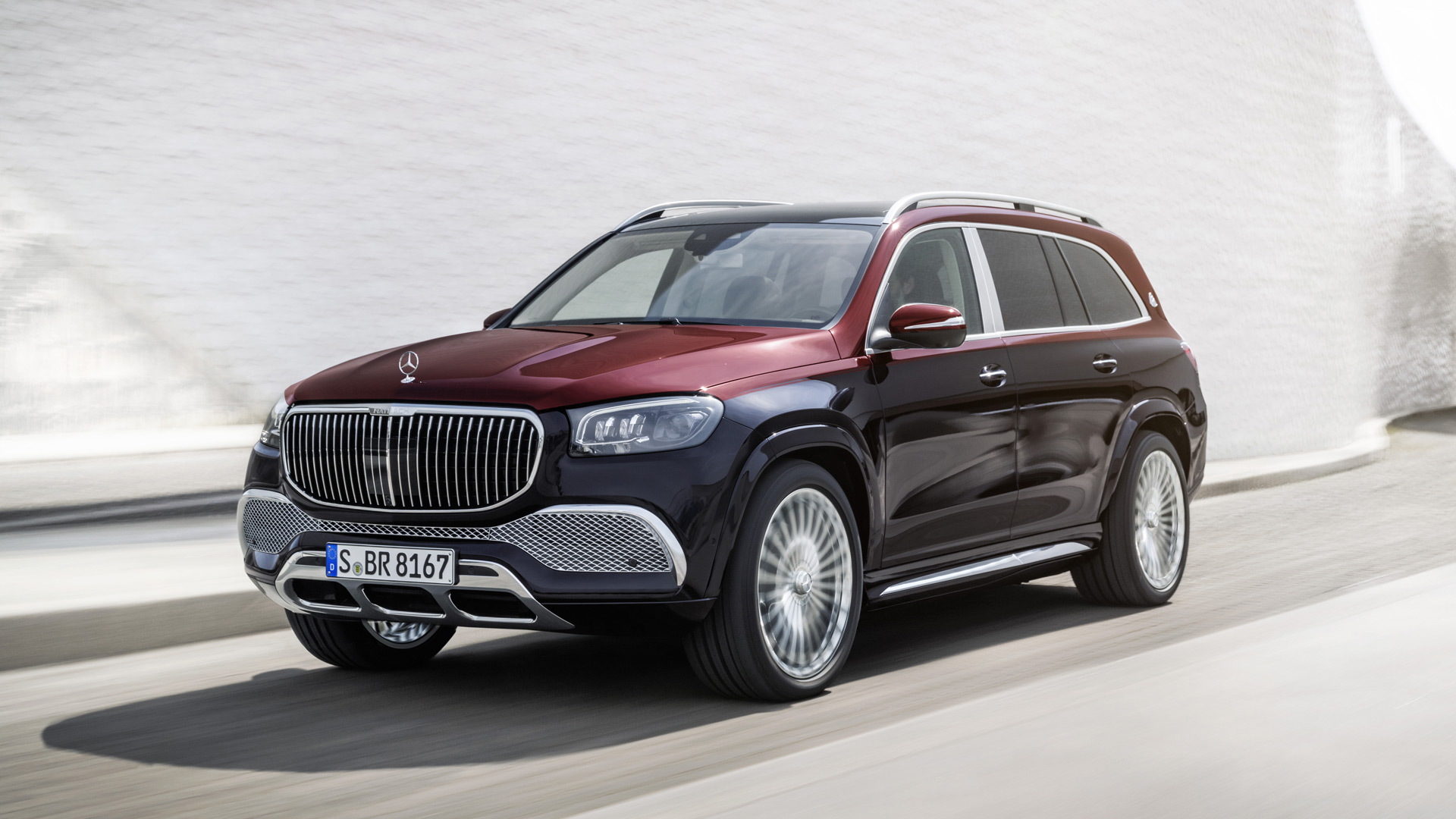 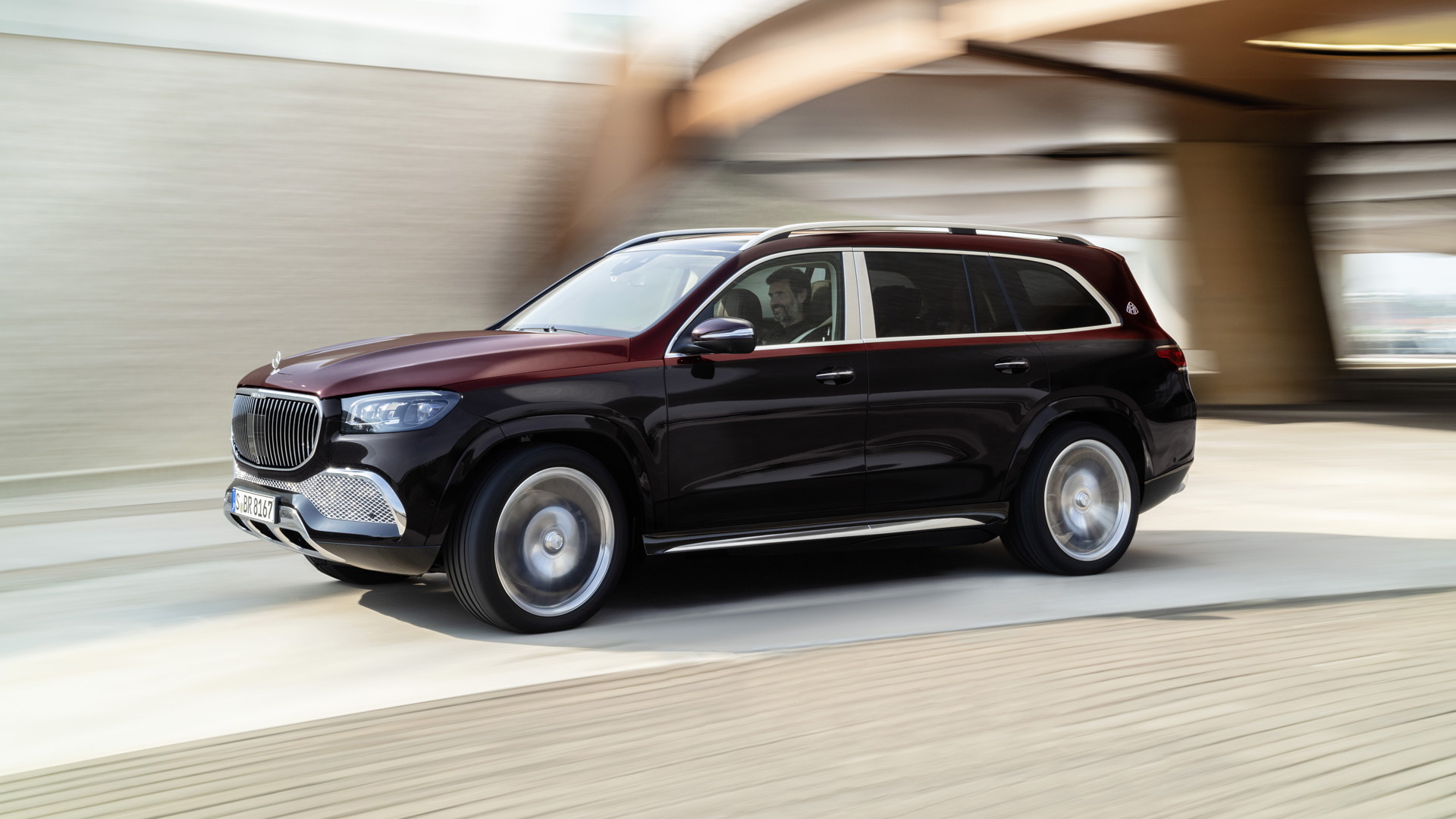 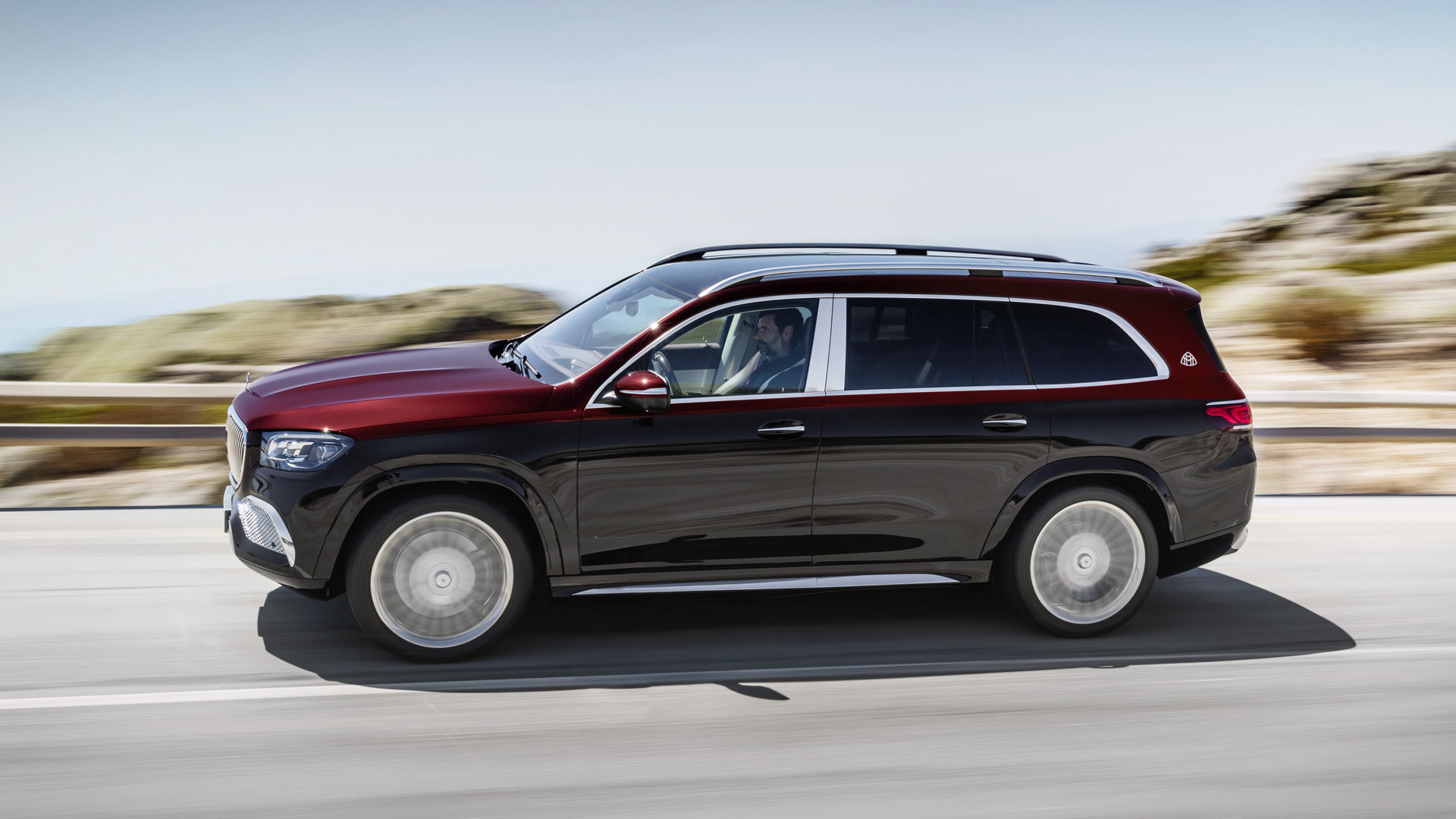 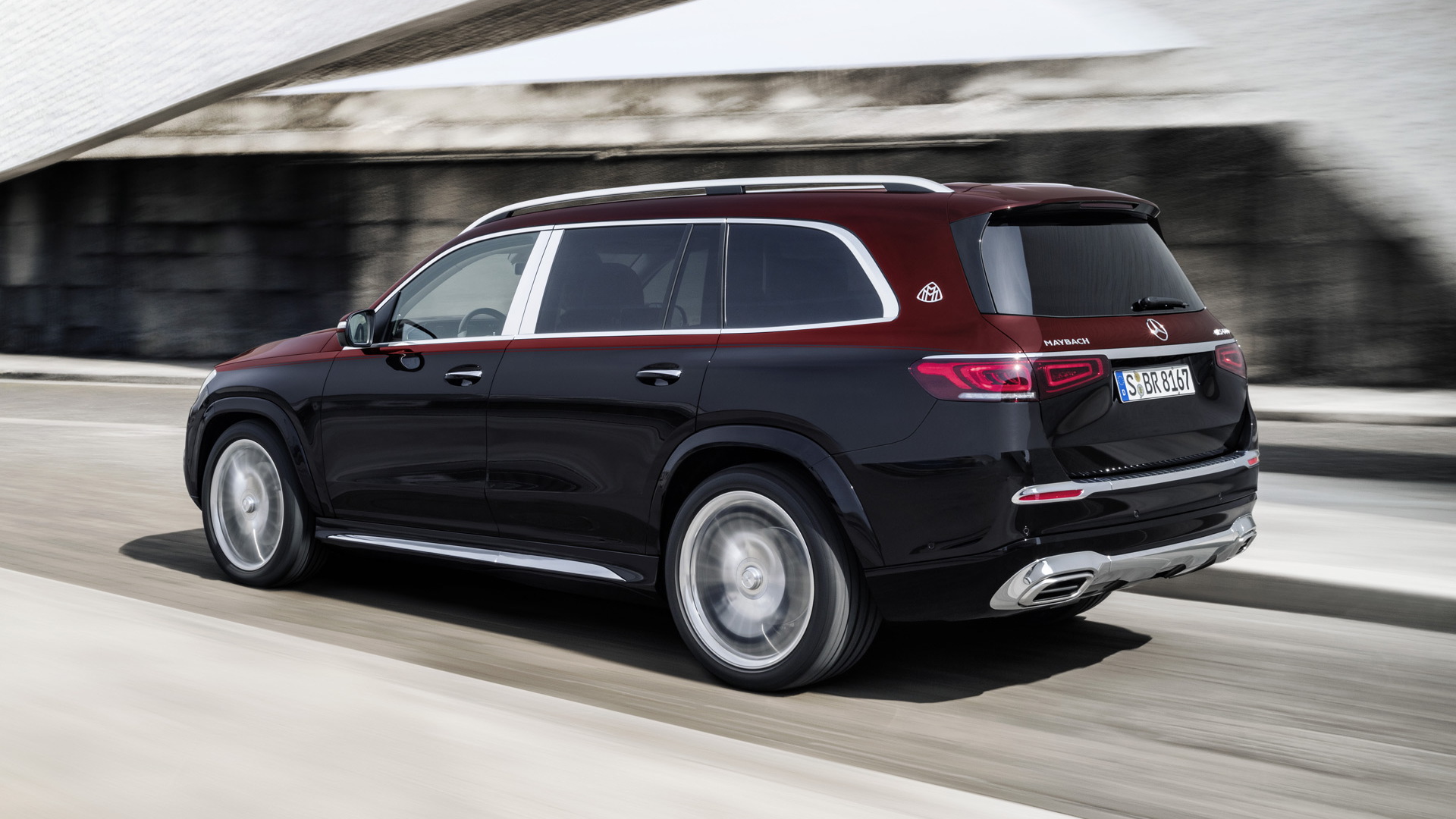 The Mercedes-Benz GLS is already pretty luxurious, but with any vehicle there's always room to go one step beyond. That's why Mercedes has its Maybach division which in late 2019 unveiled an extra-plush version of the GLS.

The Maybach GLS is due in showrooms toward the end of 2020 as a 2021 model, and pricing information was announced Monday. The ultra-luxury SUV will start at $161,550, including a $1,050 destination charge. That puts it in competition with the Bentley Bentayga and Rolls-Royce Cullinan, and to a lesser degree the Lamborghini Urus and new Aston Martin DBX.

The Maybach GLS has been revealed in GLS600 4Matic grade only for now (more powerful options should be coming down the line). Its powertrain is a mild-hybrid setup combining a 4.0-liter twin-turbocharged V-8 with an electric motor-generator designed to start the engine during stop-start driving and aid it during off-the-line acceleration. Under braking, the motor-generator recovers energy. Peak output is 550 horsepower and 538 pound-feet of torque, which ensures 0-60 mph acceleration in around 4.8 seconds. The top speed is governed to 130 mph. A 9-speed automatic and all-wheel drive are standard.

Setting apart the Maybach GLS from the regular GLS is a unique grille with multiple vertical slats. Additional chrome accents are featured around the vehicle and a Maybach logo features on each of the rear pillars. Buyers also have the option for two-tone paint schemes and the choice of 22- or 23-inch wheels.

The cabin is where the biggest departures from the regular GLS can be found. The Maybach puts an emphasis on even grander materials and extra comfort, especially for rear-seat passengers. A Maybach isn't really a vehicle you drive yourself; the real fun is in the back. Getting in and out is made easier thanks to electronically extending running boards, and the rear seats can recline to provide almost bed-like comfort. This feature has come at the cost of a third row, however.

The Maybach GLS comes standard with two seats in the rear, and a third is optional, though only the outer two seats recline. All four seats are heated and cooled and have massagers. Without the third seat, a fixed center console joins up with the one at the front. This extended console has its own list of options including folding tables, a refrigerator and space for champagne bottles and flutes. The cupholders front and rear are heated and cooled, and the second row has its own 7-inch tablet to tap into some controls. And finally, a fragrance dispenser ensures the cabin always smells fresh. You'll need all this luxury to celebrate all the successful business deals helping to pay for your plush ride.

Mercades-Maybach also equips the SUV with dual 12.3-inch screens running the MBUX infotainment system—which includes augmented reality navigation directions—and a Burmester audio system. Mercedes' active air suspension which can adjust depending on the road surface ahead or the bank of a curve is also fitted to further aid comfort.

Being based on the GLS platform, production will be handled at Mercedes' plant in Tuscaloosa, Alabama, which is already churning out the regular GLS. It will be the first time a Maybach has been built in the U.S.

Maybach likely has high hopes for the GLS. Since the revival of the brand in 2015, it's proven a smash hit. Last year, one in seven S-Classes sold was a Maybach. China, Russia, and the U.S. have been the key markets.

Note, the GLS isn't the first SUV to wear the Maybach badge. That honor goes to the Maybach G650 Landaulet launched in 2018 and limited to just 99 units.