BMW recently revealed previously secret M5 CSL, M6 CSL, and V-8-powered M3 CSL prototypes, but the automaker had one more surprise in store. Feast your eyes on the 2018 BMW M2 CSL prototype that never made it to production.

Sporting a carbon-fiber fixed rear wing and a roll cage, the M2 CSL prototype looks a bit like the M2 CS BMW unveiled in 2019. In fact, it predates the CS, according to a BMW-produced video showcasing the car. Engineers felt there was still room for improvement beyond the M2 Competition, developing both the CSL and CS before deciding to put only the latter into production. 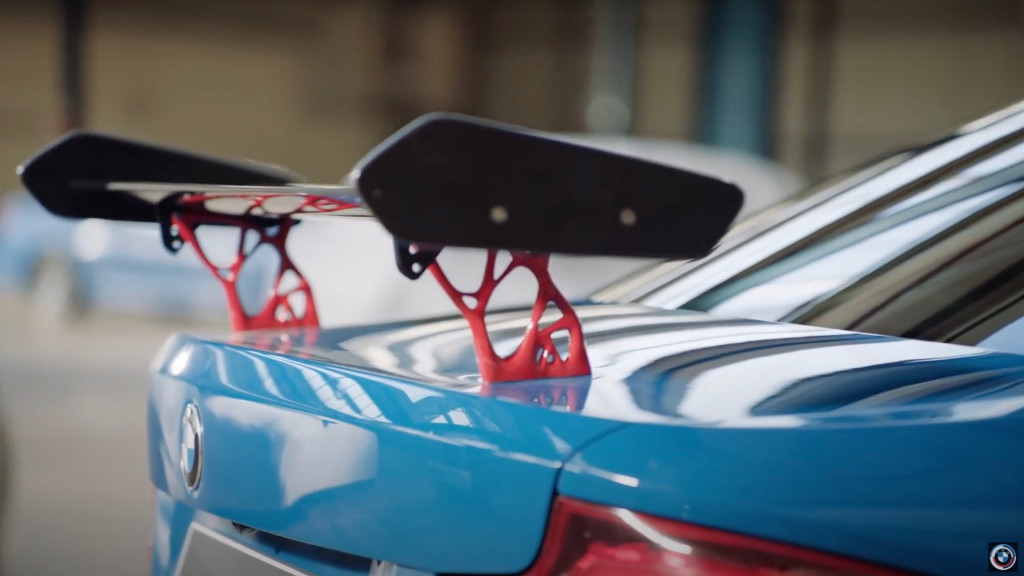 Among the changes are the aforementioned rear wing, with a one-off set of uprights sporting a "bionic" design meant to minimize material use. A carbon-fiber front splitter was added as well, and the interior was stripped of some luxuries to reduce weight.

As with other M2 models, power is provided by a twin-turbo 3.0-liter inline-6, in this case making 420 hp. That's actually a bit less than we got in the M2 CS, which developed 444 hp. But with its more aggressive weight reduction, the M2 CSL may have been just as quick or quicker. All these cars had good bones. We named the standard M2 Motor Authority's Best Car To Buy 2017, after all. BMW M Experience driving instructor Ede Weihretter demonstrates the M2 CSL's capability with a few well-executed drifts in the video.

BMW recently teased a new M2, which is scheduled for an October debut and should arrive as a 2023 model. Based on the redesigned 2-Series coupe launch last year, the next M2 will have a detuned version of the twin-turbo 3.0-liter inline-6 from the current M3 and M4, along with 6-speed manual and 8-speed automatic transmission options. It won't get the M3/M4's all-wheel drive through, maintaining rear-wheel drive simplicity.

BMW is also bringing back the CSL moniker, albeit only on the larger M4 coupe so far, and the second half of the video focuses on that car. The 2023 BMW M4 CSL broke cover in May with 543 hp (a 40-hp bump), a lightened and stiffened chassis, and a new Nürburgring lap record for BMWs in its trophy case. Will BMW follow it up with a production M2 CSL? We're keeping our fingers (and toes) crossed.