Ford is recalling more than 2.9 million vehicles over concerns that transmission components could degrade and allow cars to roll away after being shifted into Park.

According to a Ford recall report filed with the National Highway Traffic Safety Administration (NHTSA), a bushing that attaches the shifter cable to the transmission could degrade or detach in the affected vehicles. Ford said the root cause of this defect is unknown. 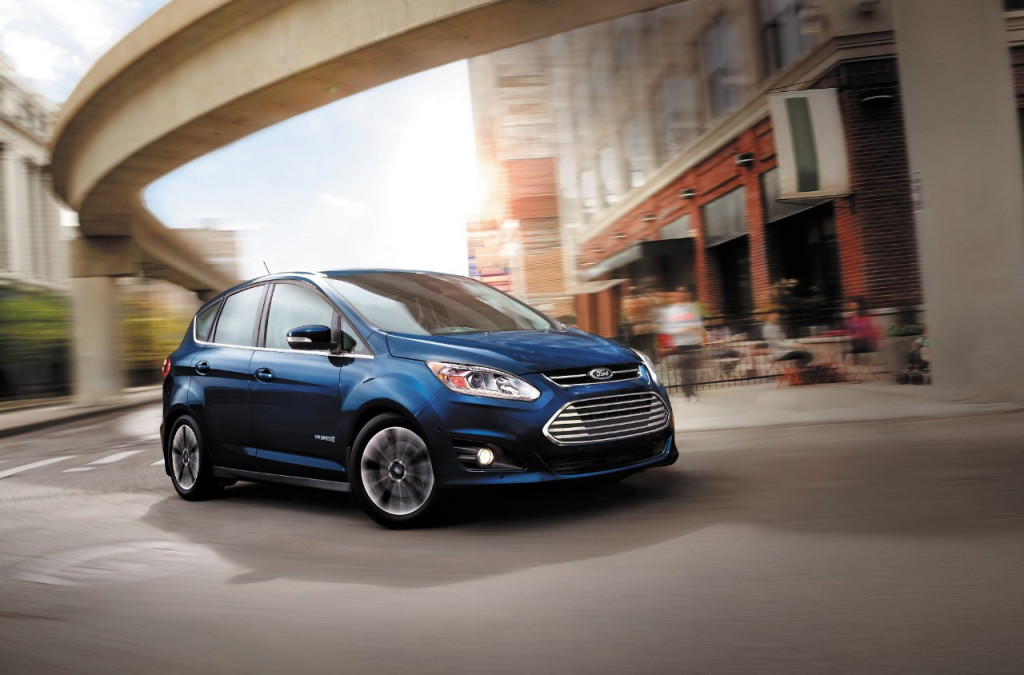 A damaged or detached bushing could prevent the transmission from shifting into the intended gear, according to the report. That includes not fully engaging Park when selected by the driver, which could cause a vehicle to roll away if the parking brake isn't used.

Ford reports 1,630 warranty claims for the issue, in addition to  233 complaints filed to the NHTSA. The company says it's aware of four injury claims and at least six instances of property damage related to the issue.

To remedy the problem, Ford dealers will replace the under-hood shift bushing and add a protective cap over the shift cable bushing free of charge. Notification letters will be mailed to owners beginning June 27. Owners can also contact Ford customer service at 1-866-436-7332 and reference recall number 22S43. 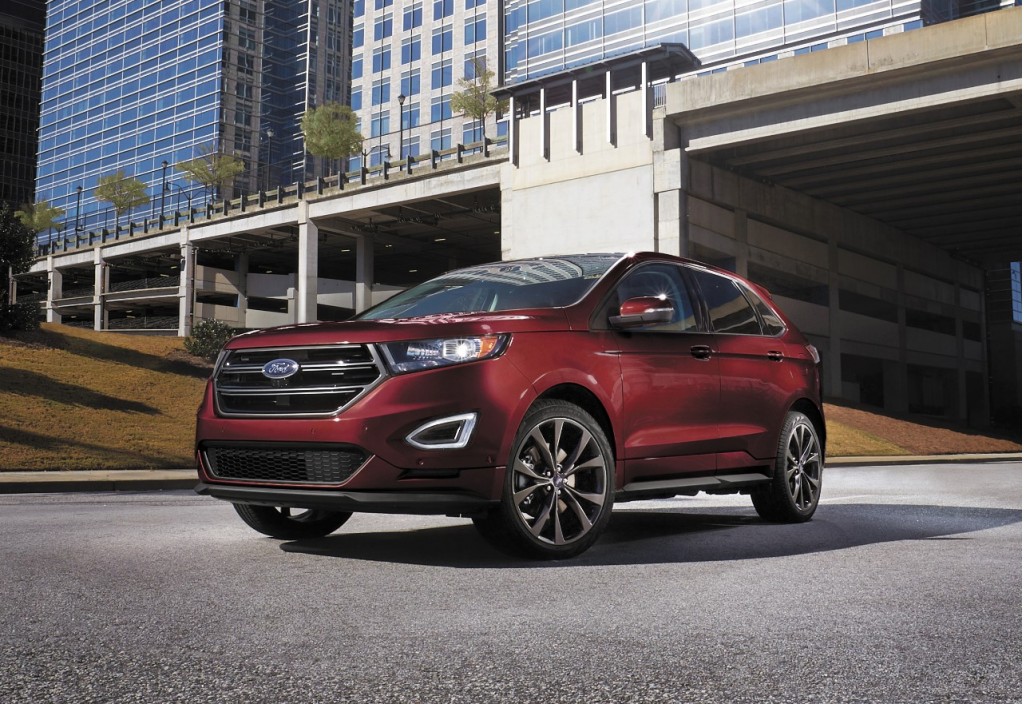 This is Ford's fifth recall over the issue since 2018, and the automaker previously recalled 1.4 million vehicles worldwide over a shifter-cable issue, according to Reuters. The automaker issued a recall in April over a similar issue, and continued to hold talks with the NHTSA after that to monitor vehicles not included in that recall—including vehicles that make up the current recall population.

This recall also follows two—one each for the Bronco and Mustang Mach-E—announced by Ford earlier this week. The recall of 53,103 Bronco four-door models addresses potentially faulty rear-door child safety locks. The Mach-E recall, affecting 48,924 vehicles, addresses concerns about overheating. Ford has also issued a stop-sale order for the Mach-E.