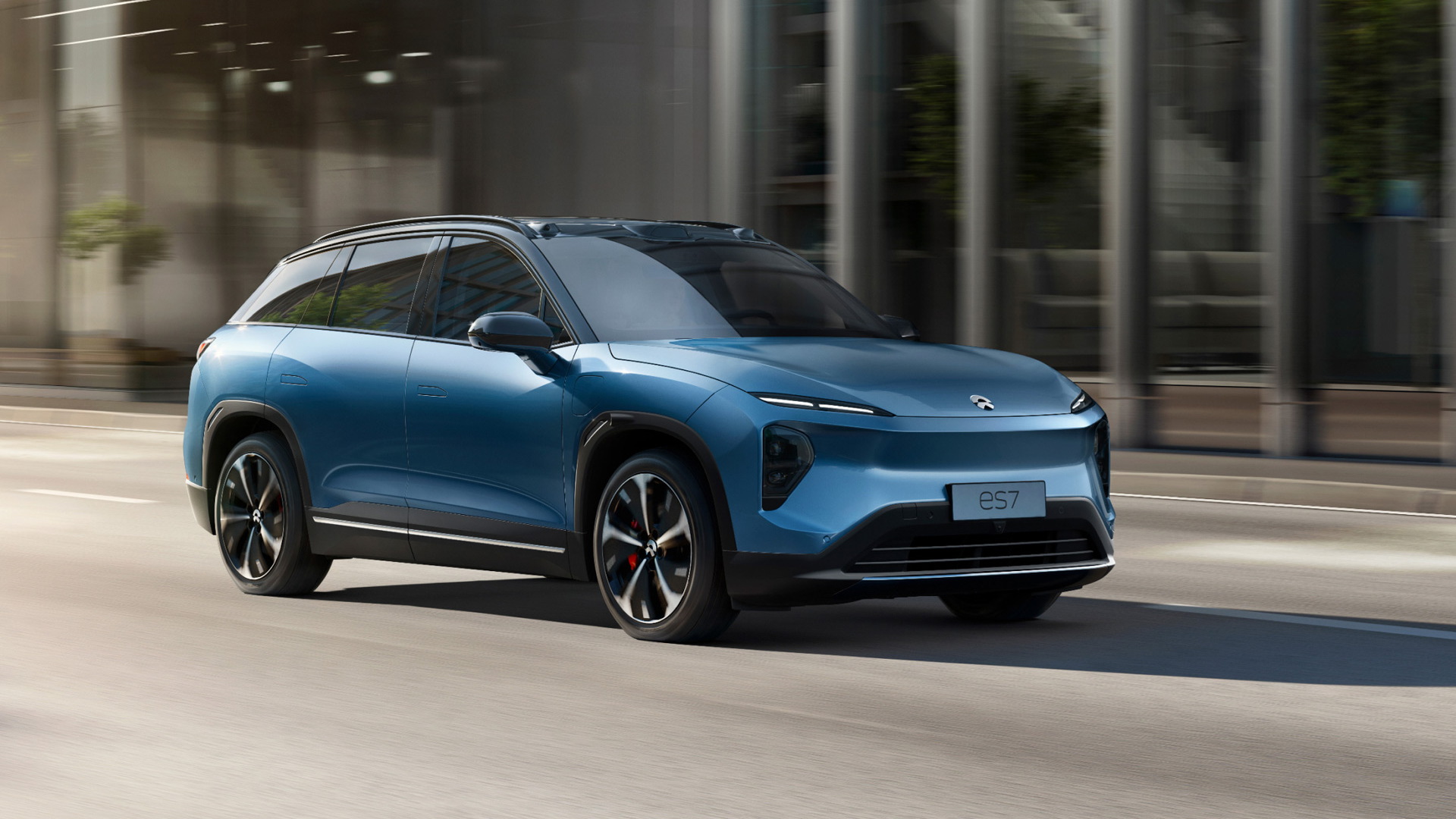 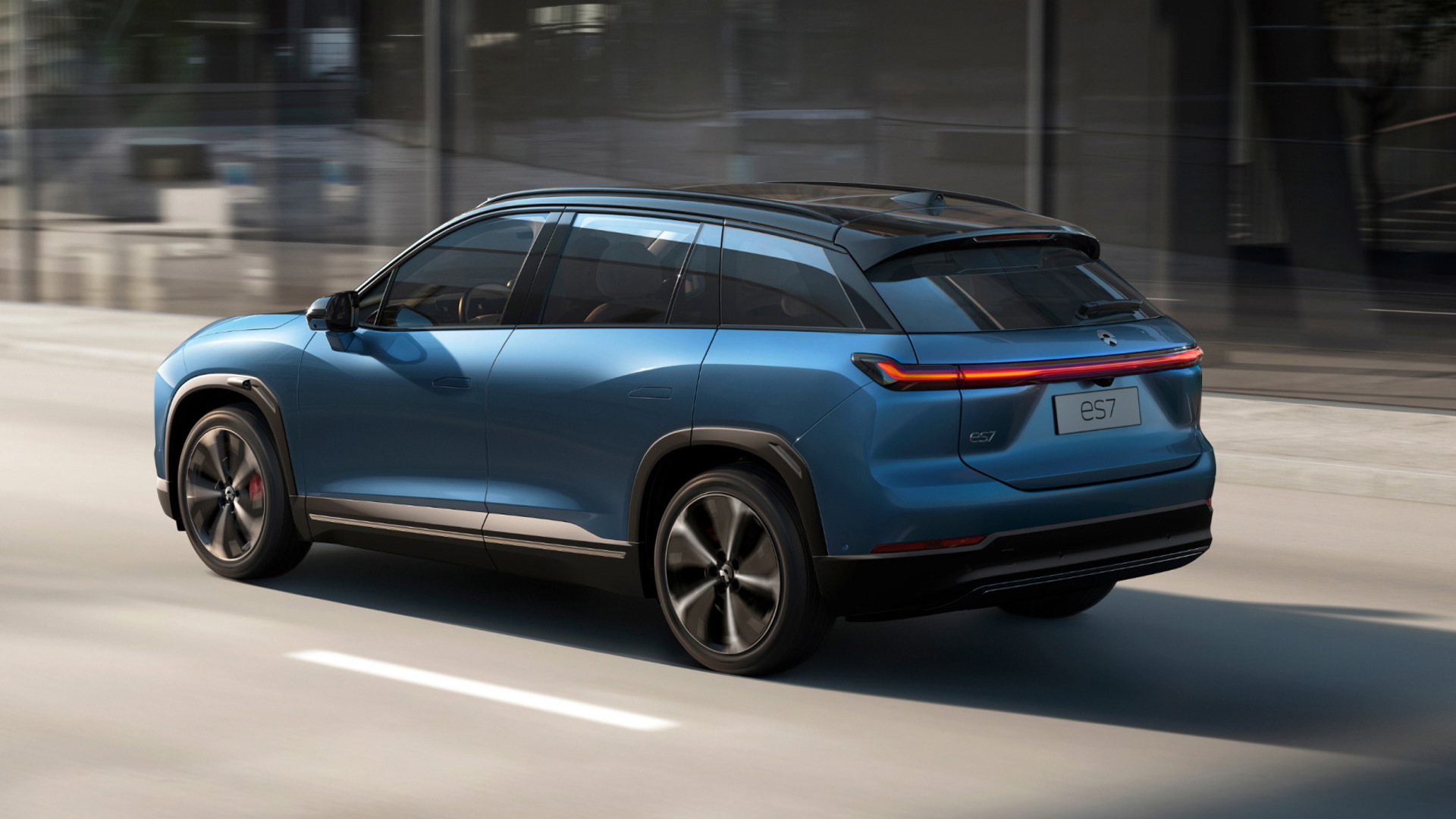 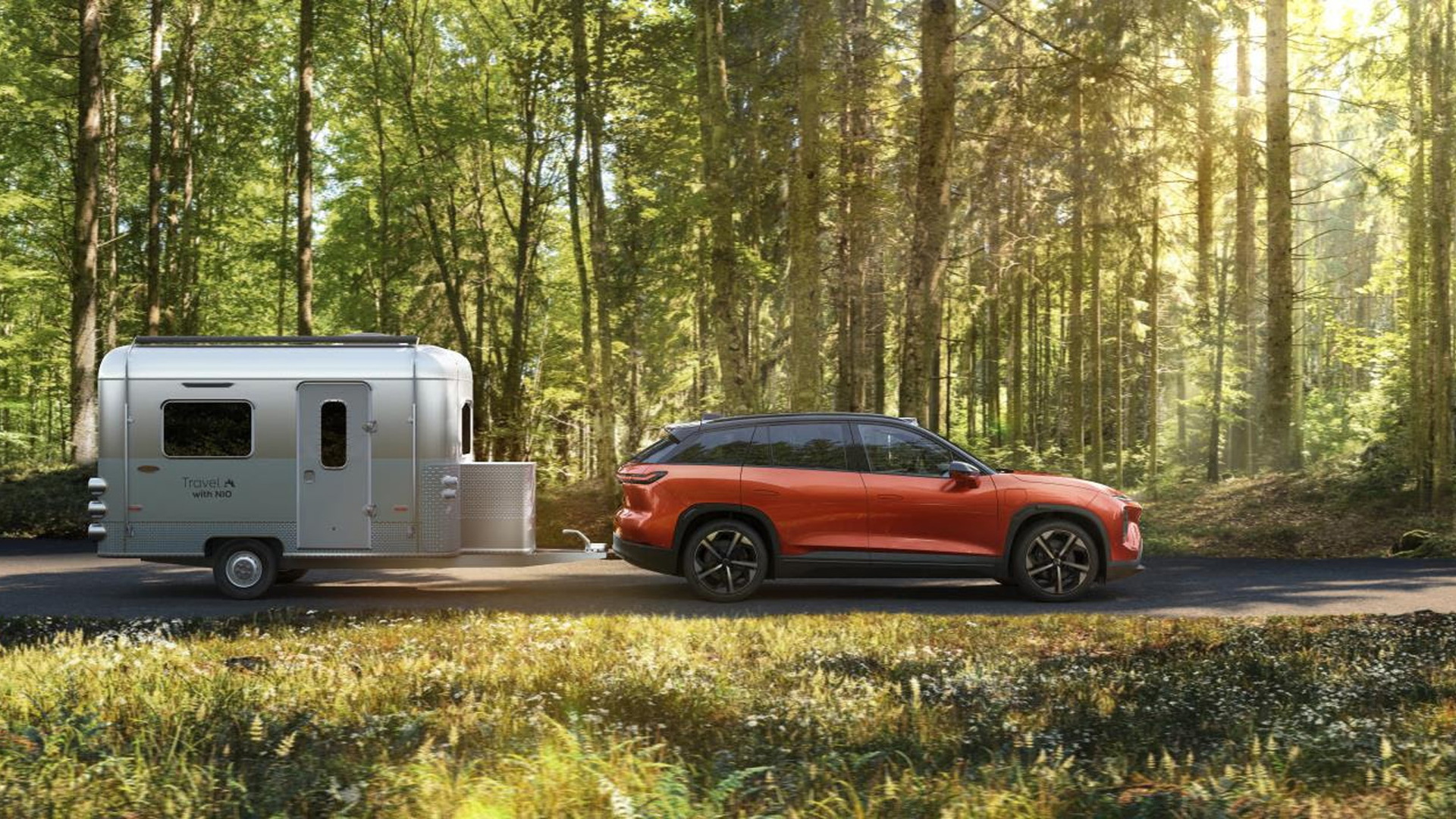 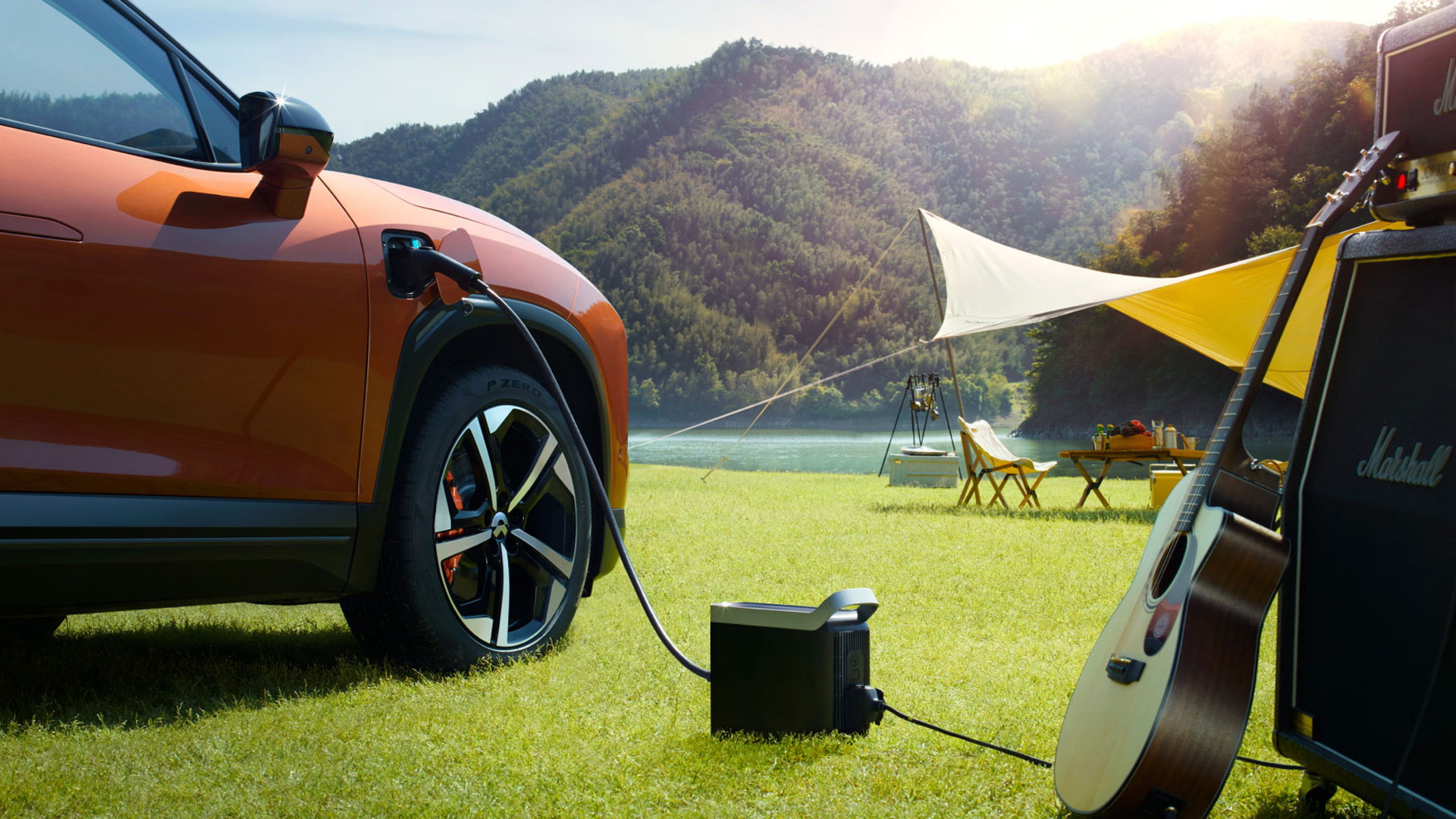 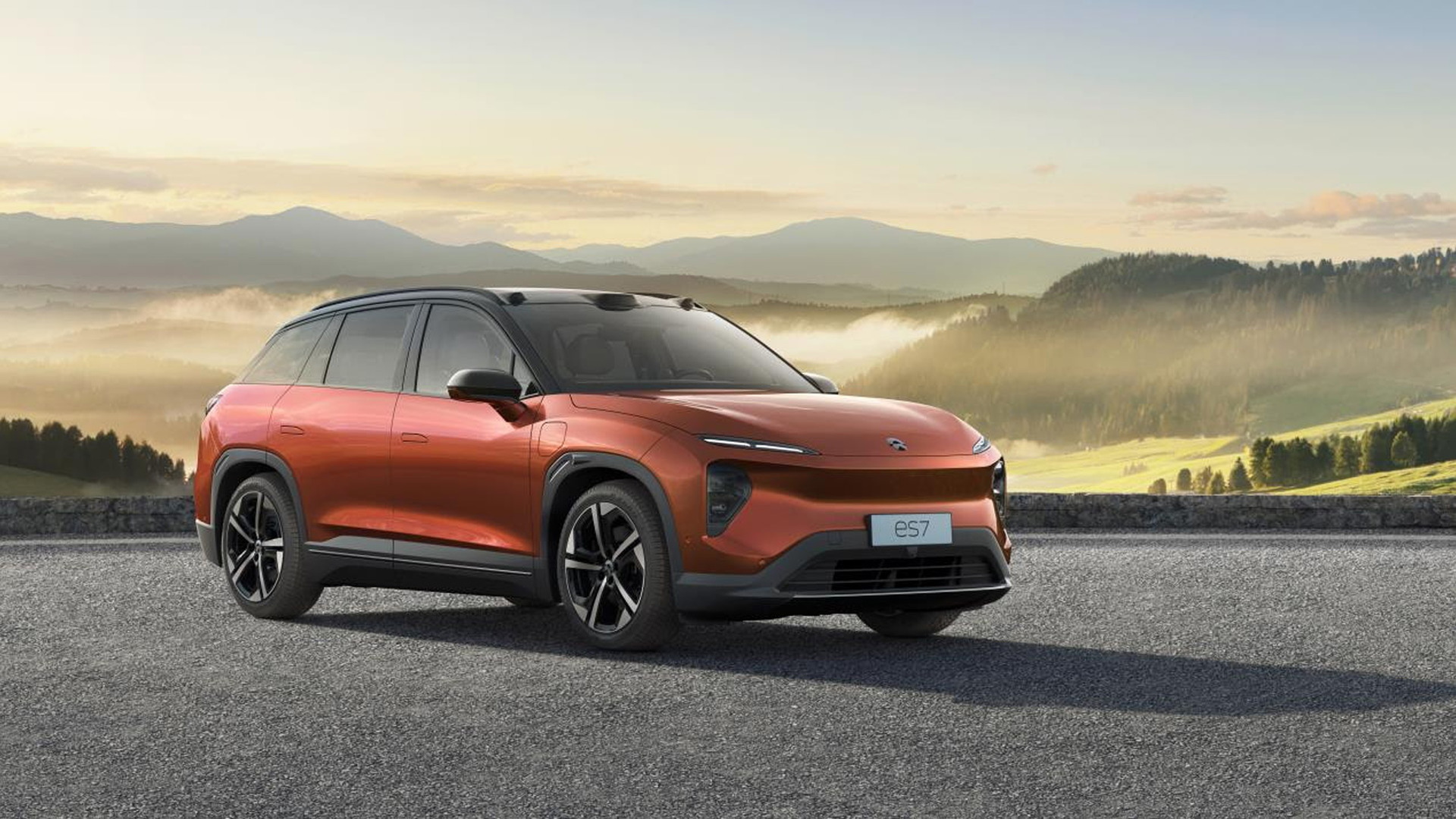 It was only in 2017 that Nio, often billed as China's rival to Tesla, rolled out its first vehicle in the form of the ES8 crossover. (There was also an EP9 hypercar, though this was a track car whose production totaled only a handful of units.)

Since then, Nio has gone on to launch the ES6 and EC6 crossovers, as well as the ET5 and ET7 sedans. Now there's a new ES7 crossover that will join the ranks later this year.

Unveiled on Wednesday, the ES7 is a mid-size crossover which at 193.4 inches in length is only about four inches shorter than the ES8. Its roof drops more toward the rear, resulting in a sportier profile compared to the ES8, though this limits seating to two rows instead of three like in the ES8.

The ES7 is based on Nio's latest EV platform which also incorporates the hardware required for self-driving capability. Nio said features allowing the car to handle itself in certain situations will be rolled out as updates as the technology is developed and validated. Nio plans to offer the features via a monthly subscription.

Available battery sizes measure 75, 100 and 150 kilowatt-hours in capacity, with the biggest battery, known as the Ultralong, claimed to deliver close to 600 miles on the Chinese test cycle. This should still register at close to 500 miles or more on the tougher EPA test cycle. Helping with the range is a low coefficient of drag of 0.263 Cd.

The standard powertrain in the ES7 is a dual-motor all-wheel-drive setup generating a peak 644 hp, or enough for 0-62 mph acceleration in 3.9 seconds. An available retractable tow bar will enable ES7 owners to tow up to 4,400 pounds. Brembo brakes and air suspension are included as standard.

There's been no mention on when the ES7 might be available outside of China.