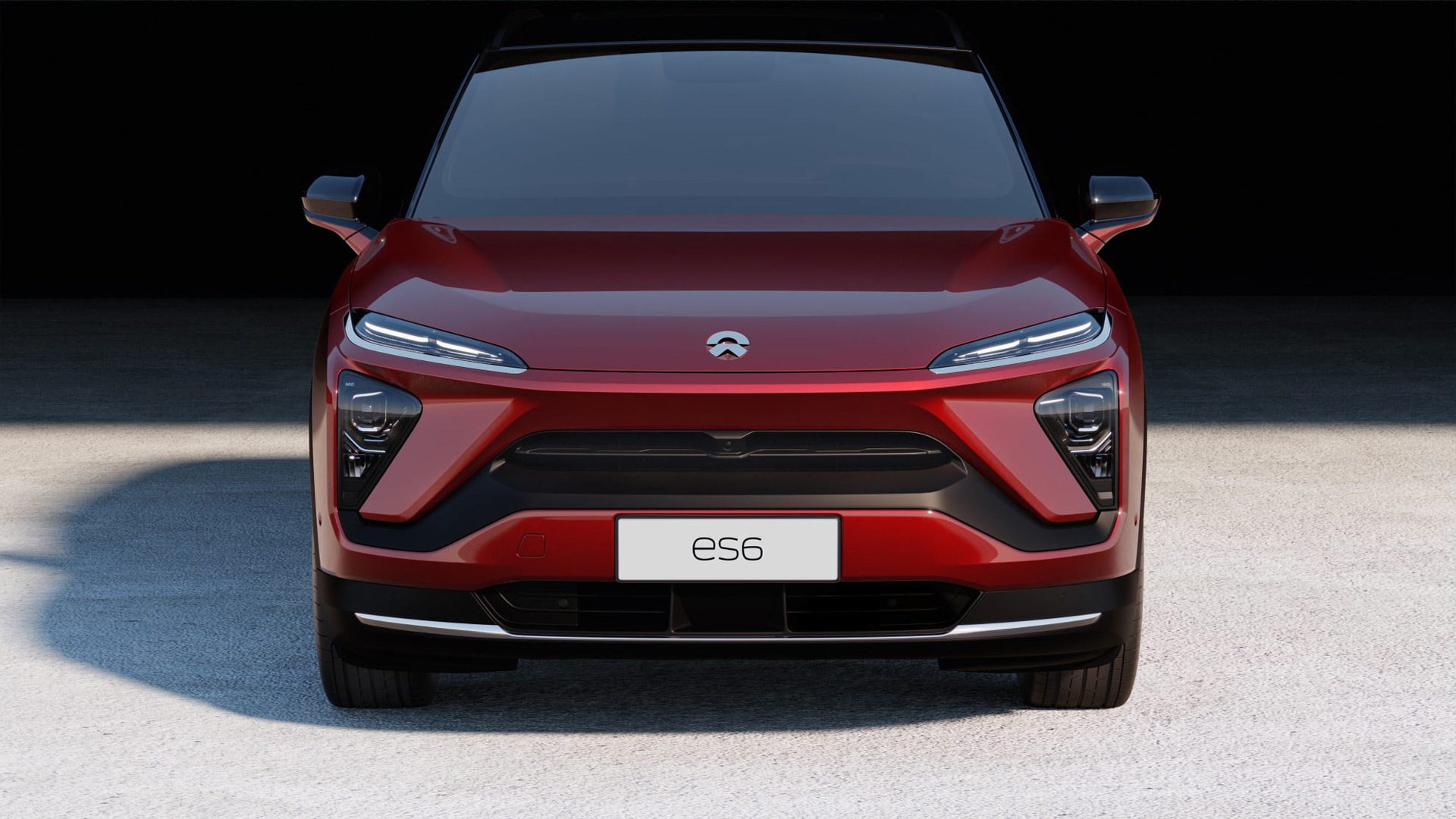 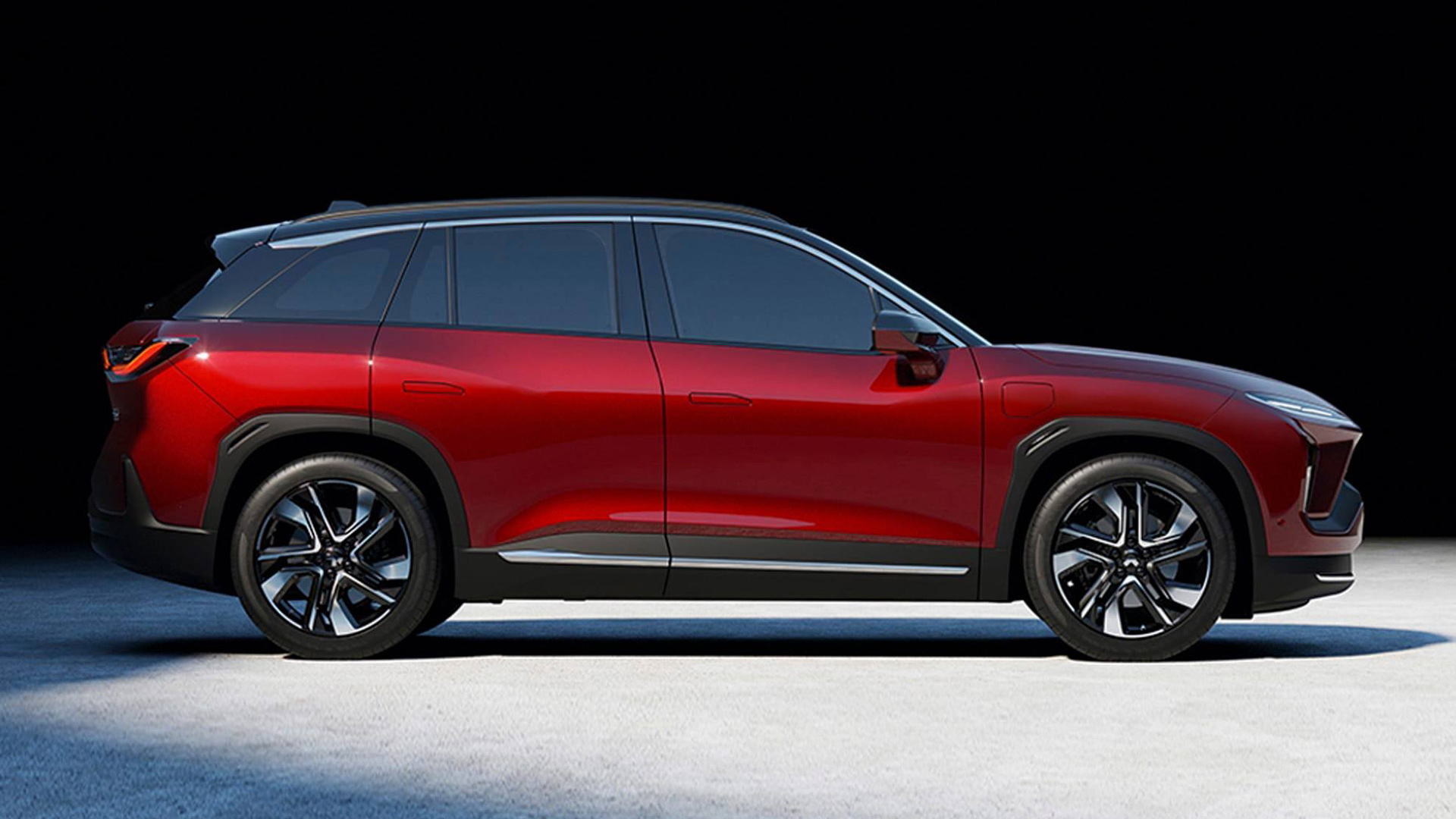 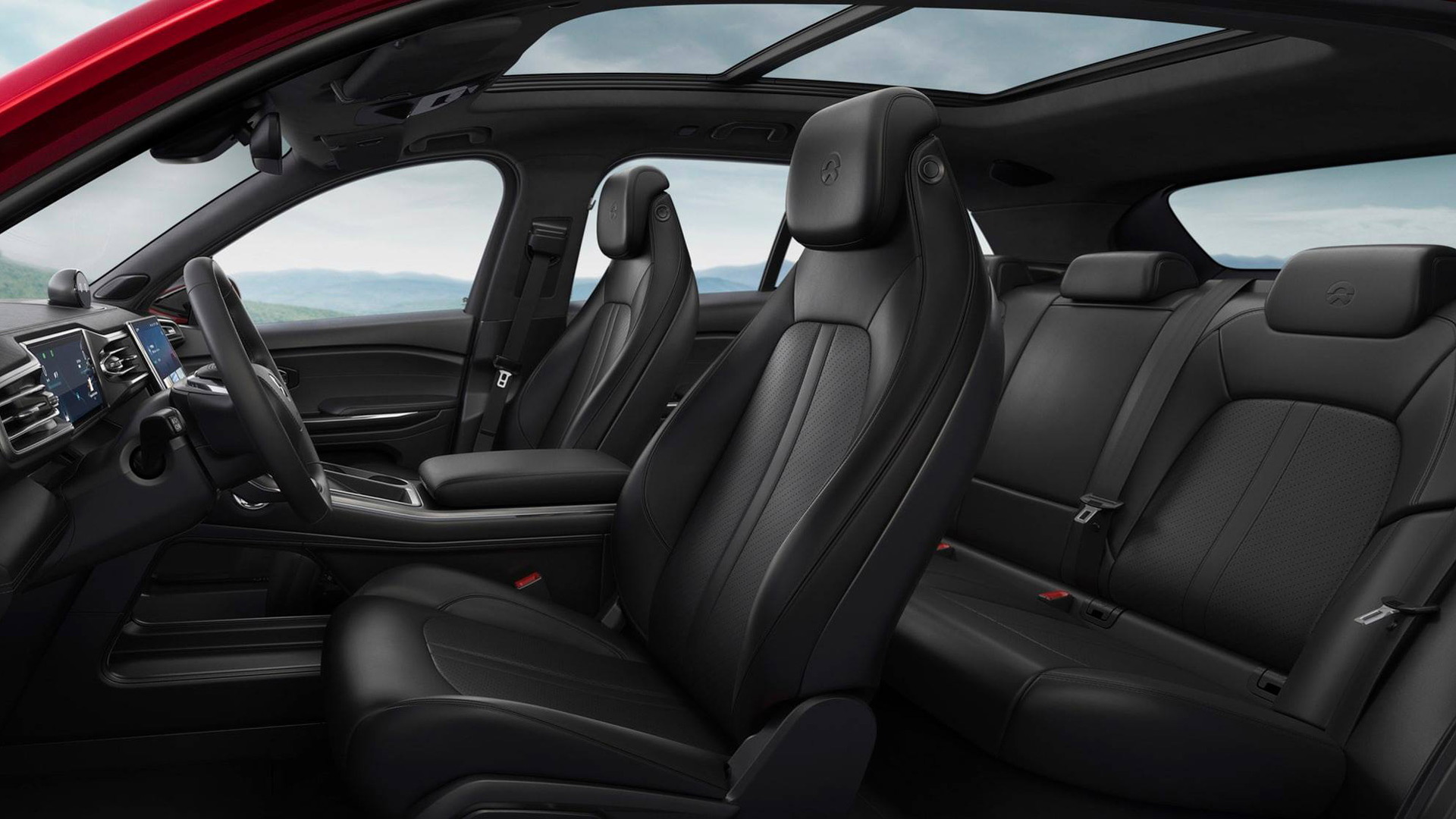 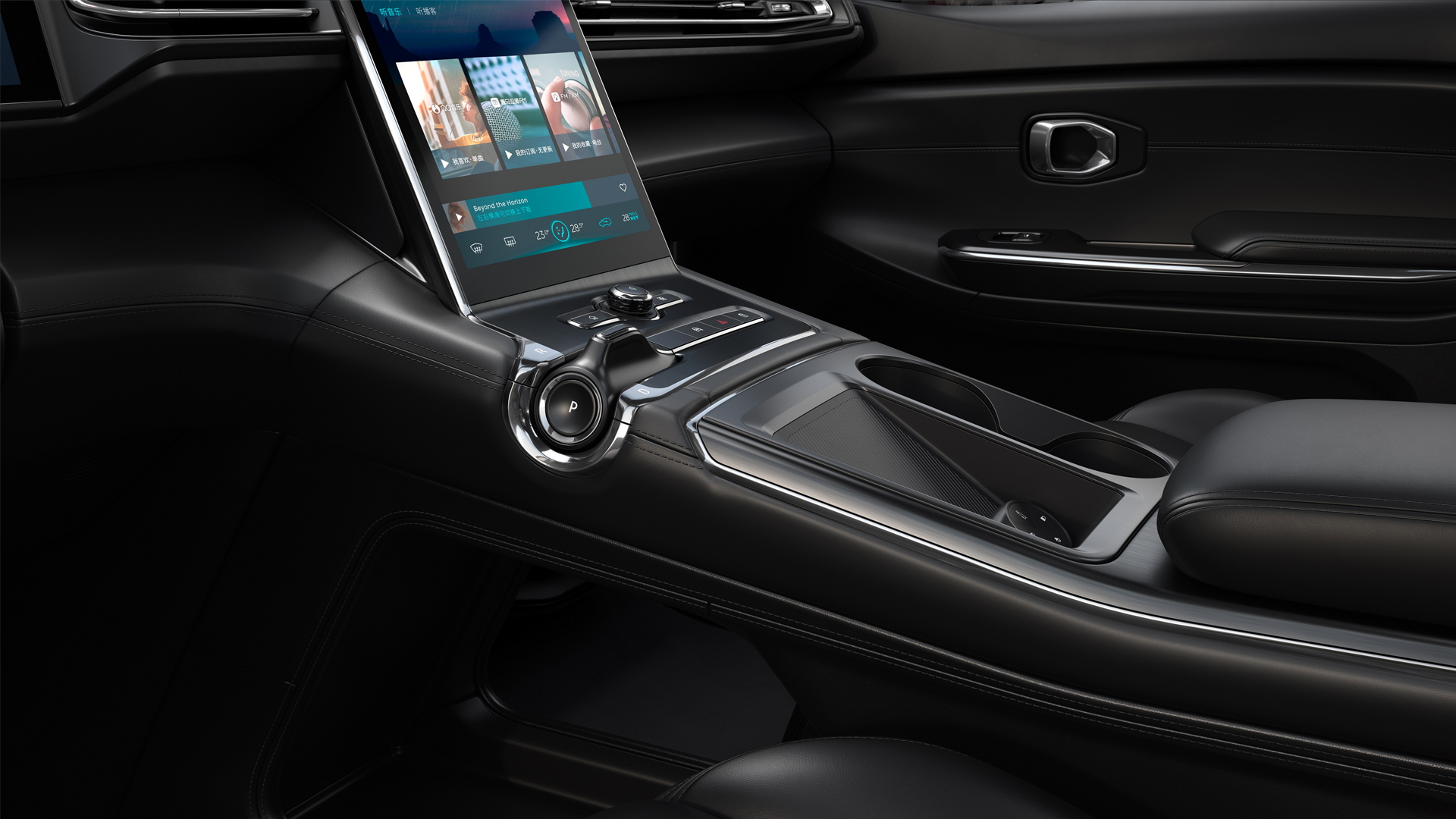 Chinese electric car startup Nio has come a long way since it showed up in 2016 with its EP9 track-only supercar.

The company has managed to launch a mid-size crossover SUV called the ES8, start trading on the New York Stock Exchange, and get a factory under construction in its home market. (Production of the ES8 is currently outsourced and deliveries as of December 15 stood at 9,726 units.)

Now Nio has launched the second of its planned volume models. Called the ES6, the vehicle is a potential Tesla Model Y competitor.

The latest addition to the Nio lineup is a small crossover that in China will retail for about $52,000. That compares to the ES8's retail price in China of about $68,000.

With either powertrain, buyers can choose a standard 70-kilowatt-hour battery or available 84-kwh unit. With the Standard model, the 70-kwh battery returns an estimated 254 miles of range and the 84-kwh battery an estimated 298 miles, and with the Performance model you're looking at corresponding figures of 267 and 316 miles.

Deliveries of the ES6 are scheduled to commence in China in June of 2019.

Though Nio only sells cars in China right now the company plans to expand sales to Europe and eventually the United States. It already has a local division based in California working on new automotive technology including self-driving capability.