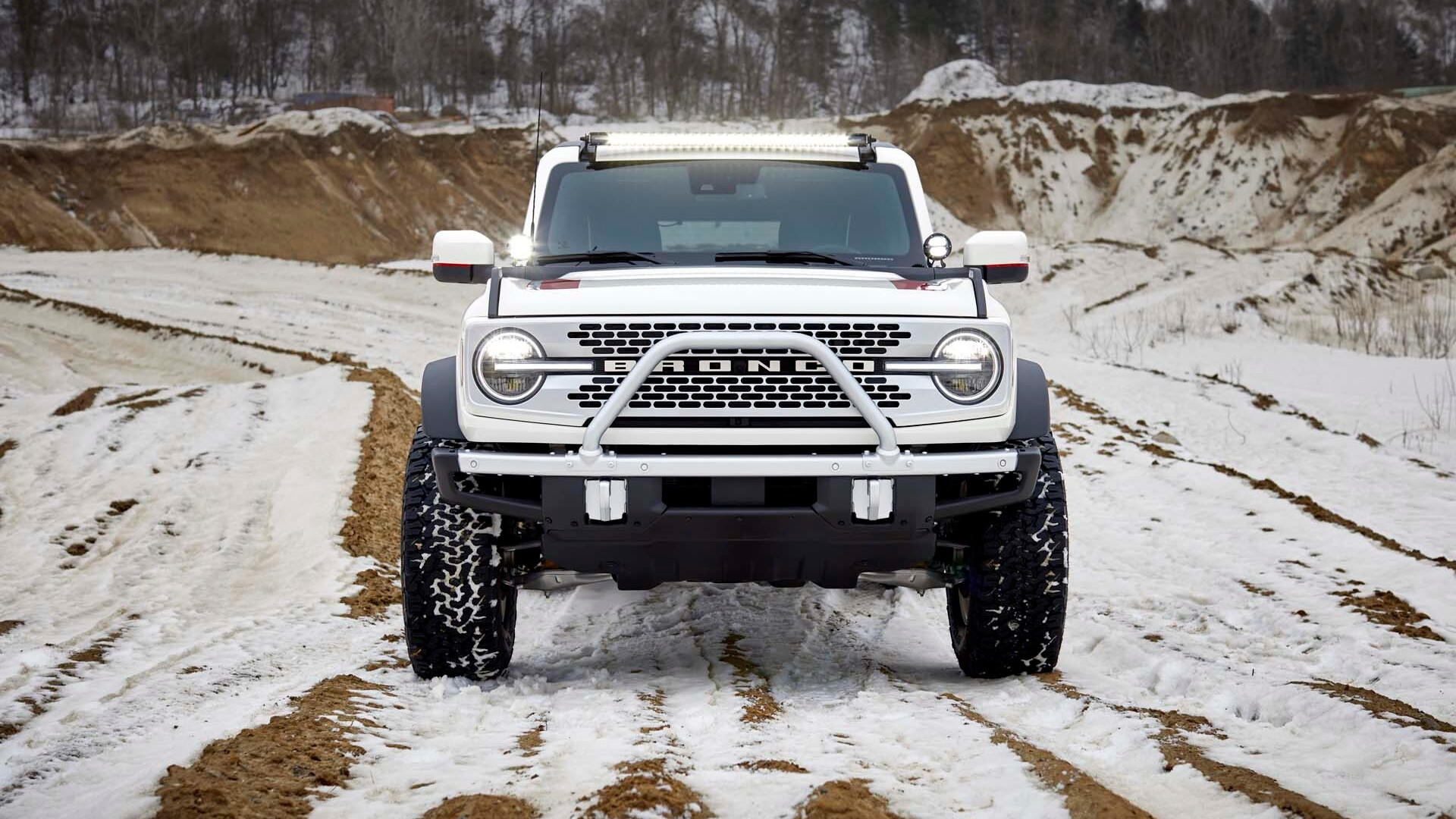 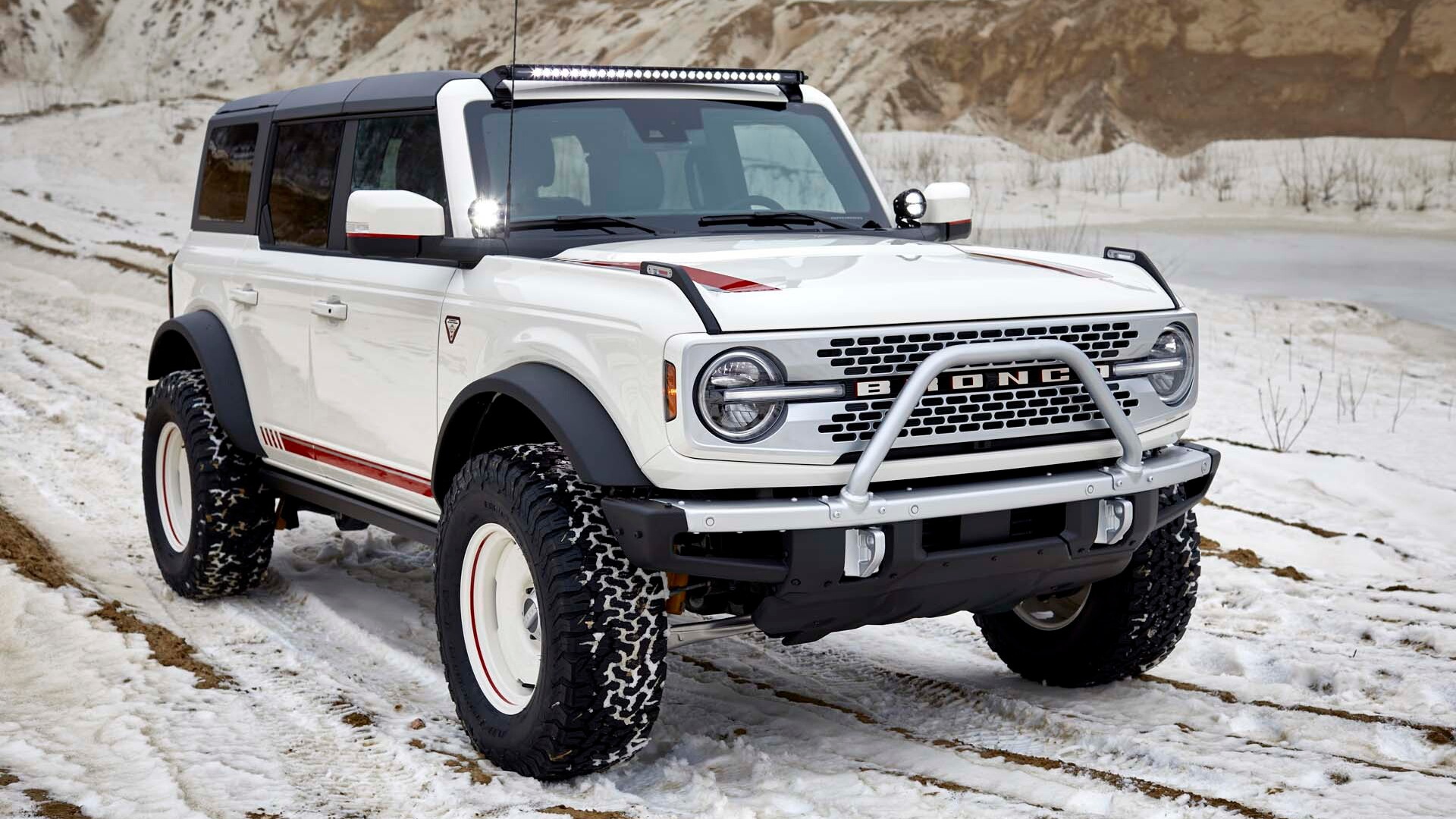 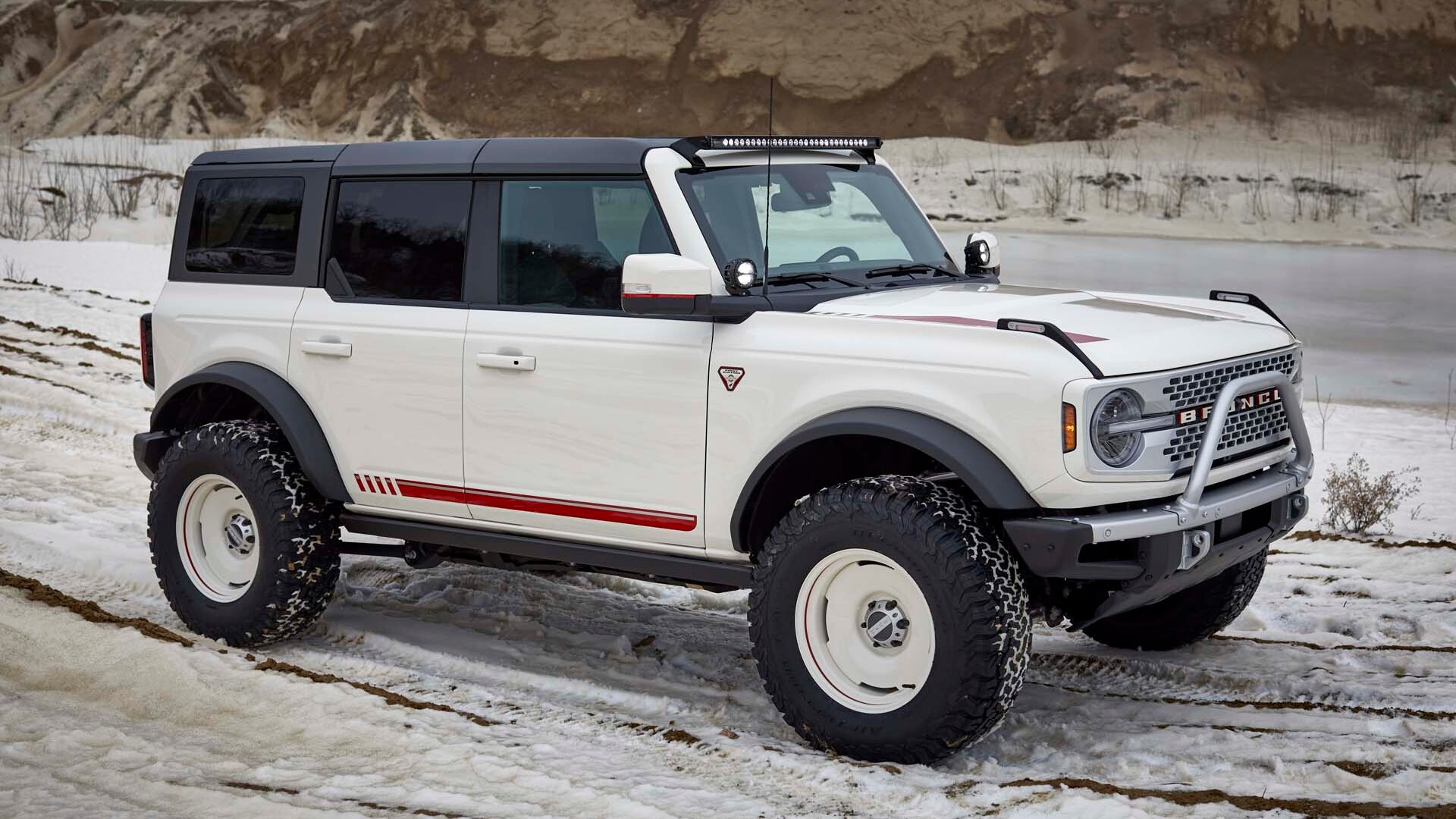 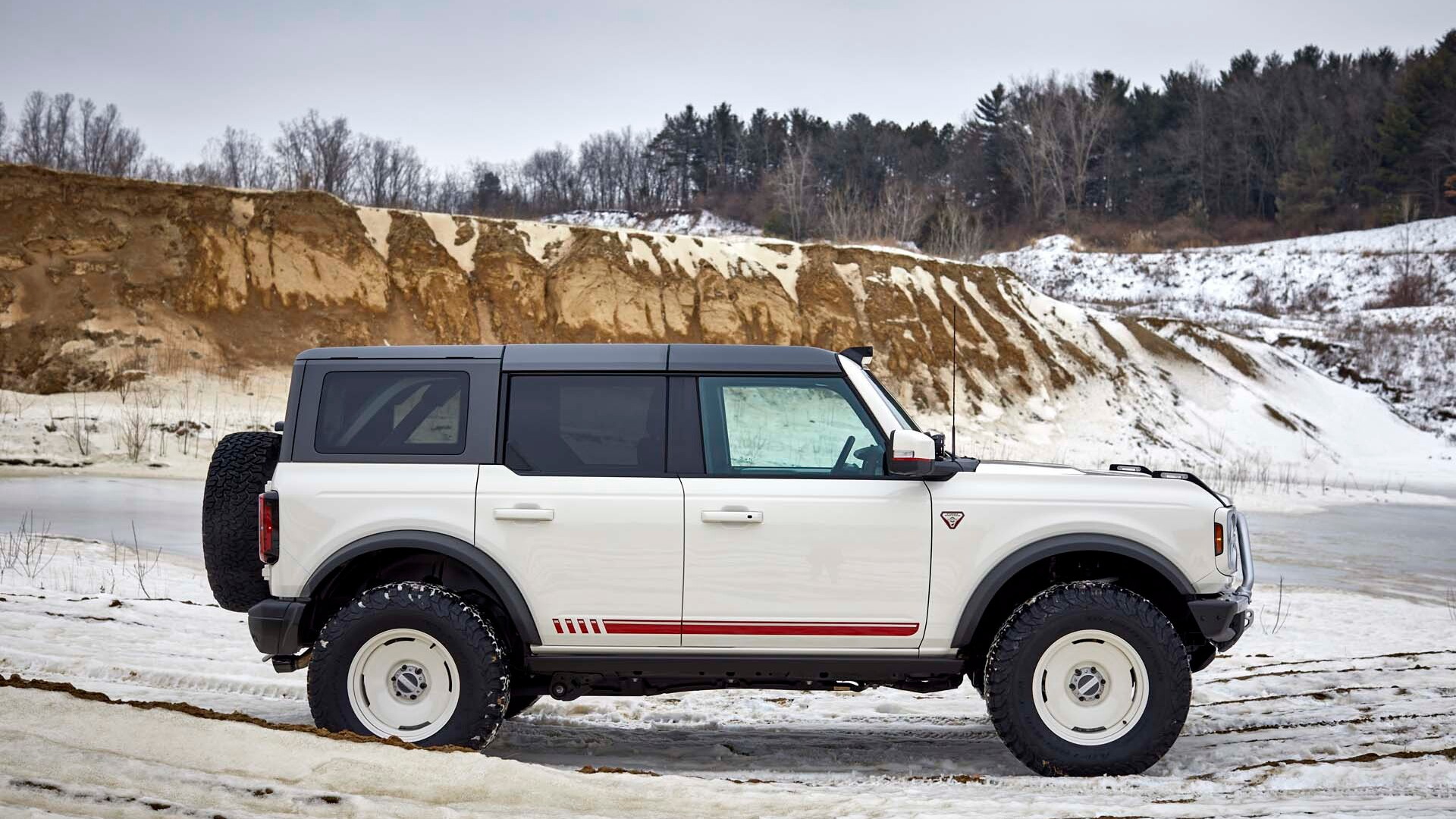 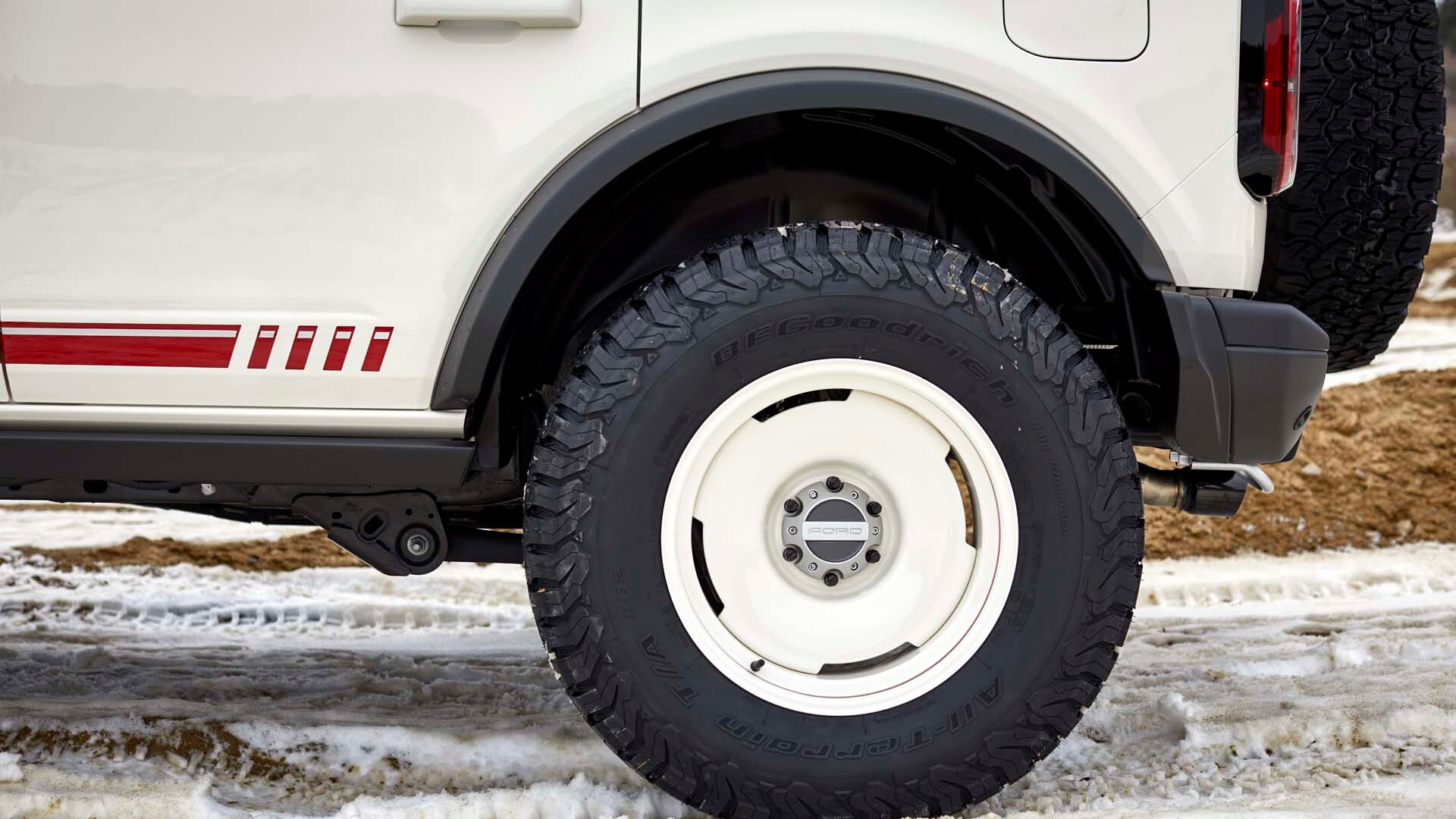 Ford has revealed a one-off version of its Bronco that will be auctioned off for charity.

Known as the 2021 Ford Bronco Pope Francis Center First Edition, the vehicle recalls an earlier Bronco that was specially modified for use by Pope John Paul II during his visit to the U.S. in 1980. It's also adorned with some elements that link it to the original 1966 Bronco.

The vehicle will go under the hammer on Thursday at Barrett-Jackson's auction taking place in Scottsdale, Arizona. All proceeds from the sale will go toward Detroit’s Pope Francis Center to support its fight against homelessness. 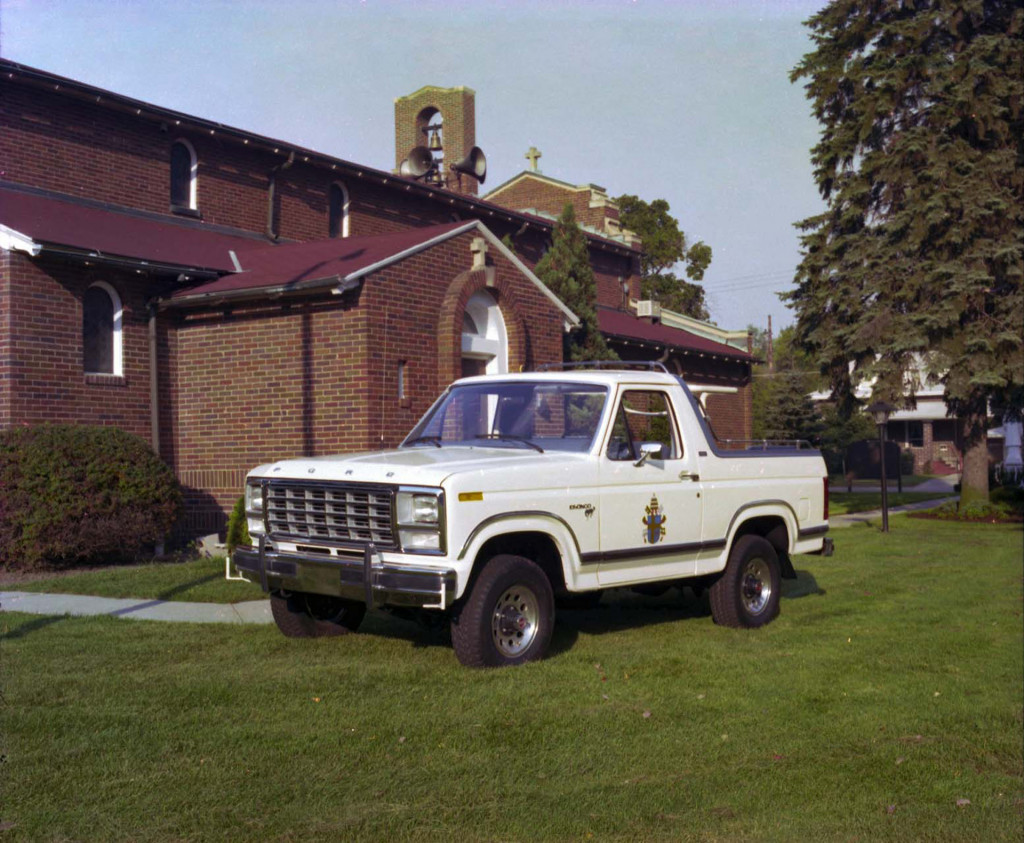 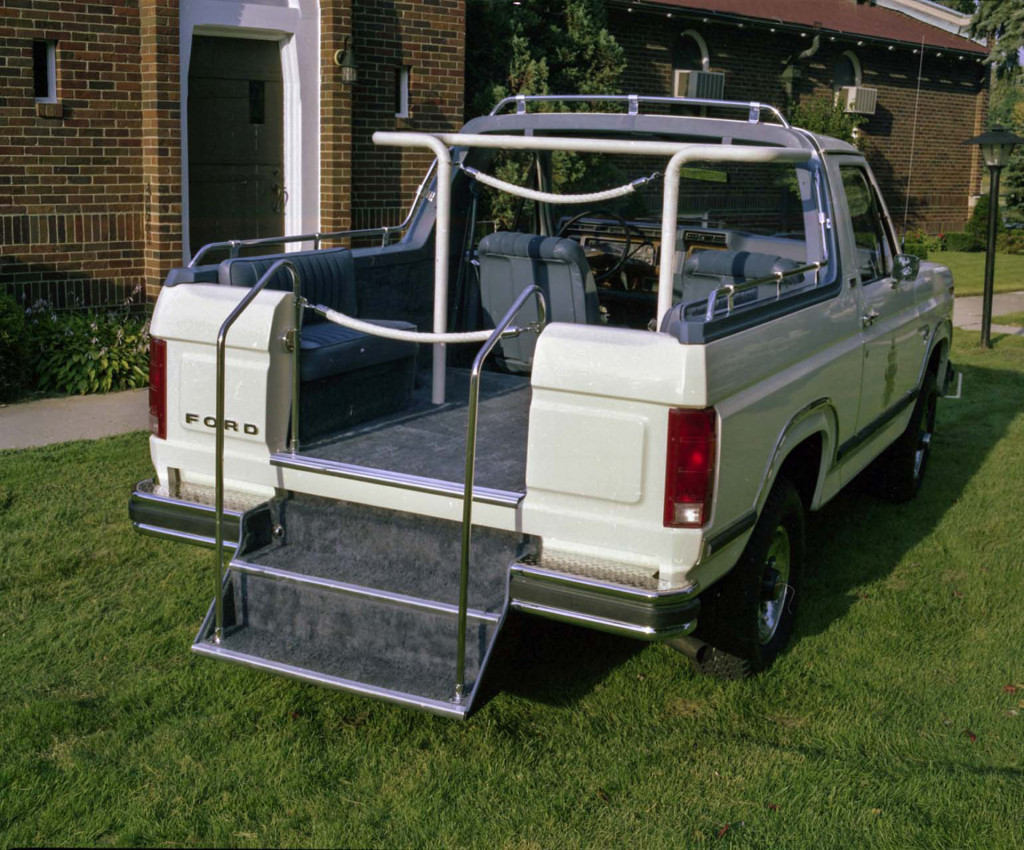 It features Wimbledon White for the exterior and elements dotting the cabin. The color was available on the original 1966 Bronco but not yet on the modern SUV. There are also heritage-inspired wheels from Detroit Steel Wheels, plus some red and silver accents. Some accessories include Rigid lights, Ford's own tube doors, and a strap system mounted to the inner swing-gate.

That last one will be offered in the new Bronco Raptor arriving for 2022. The Bronco Raptor will pack more than 400 hp and the ability to cover rough terrain at triple-digit speeds.