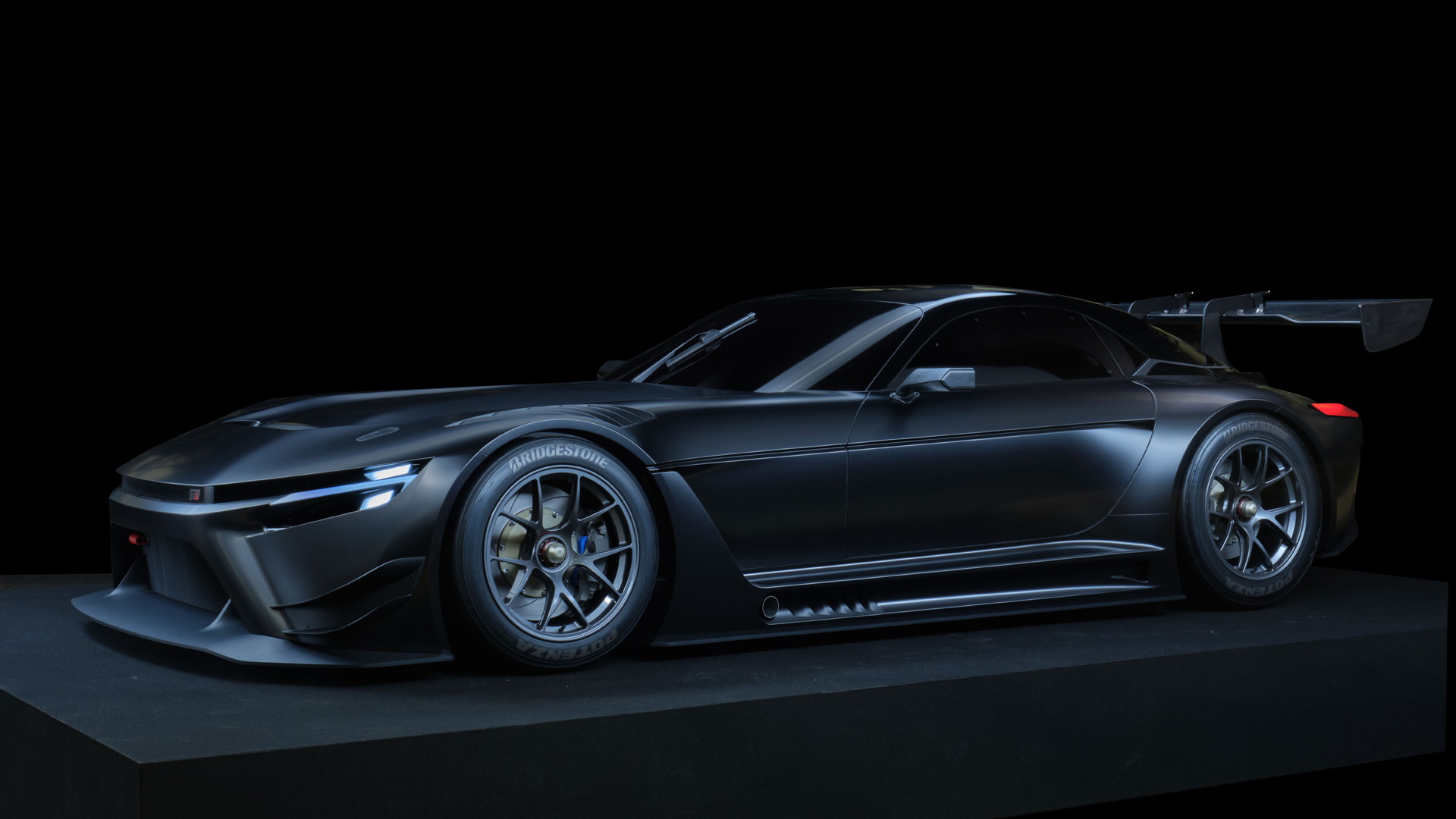 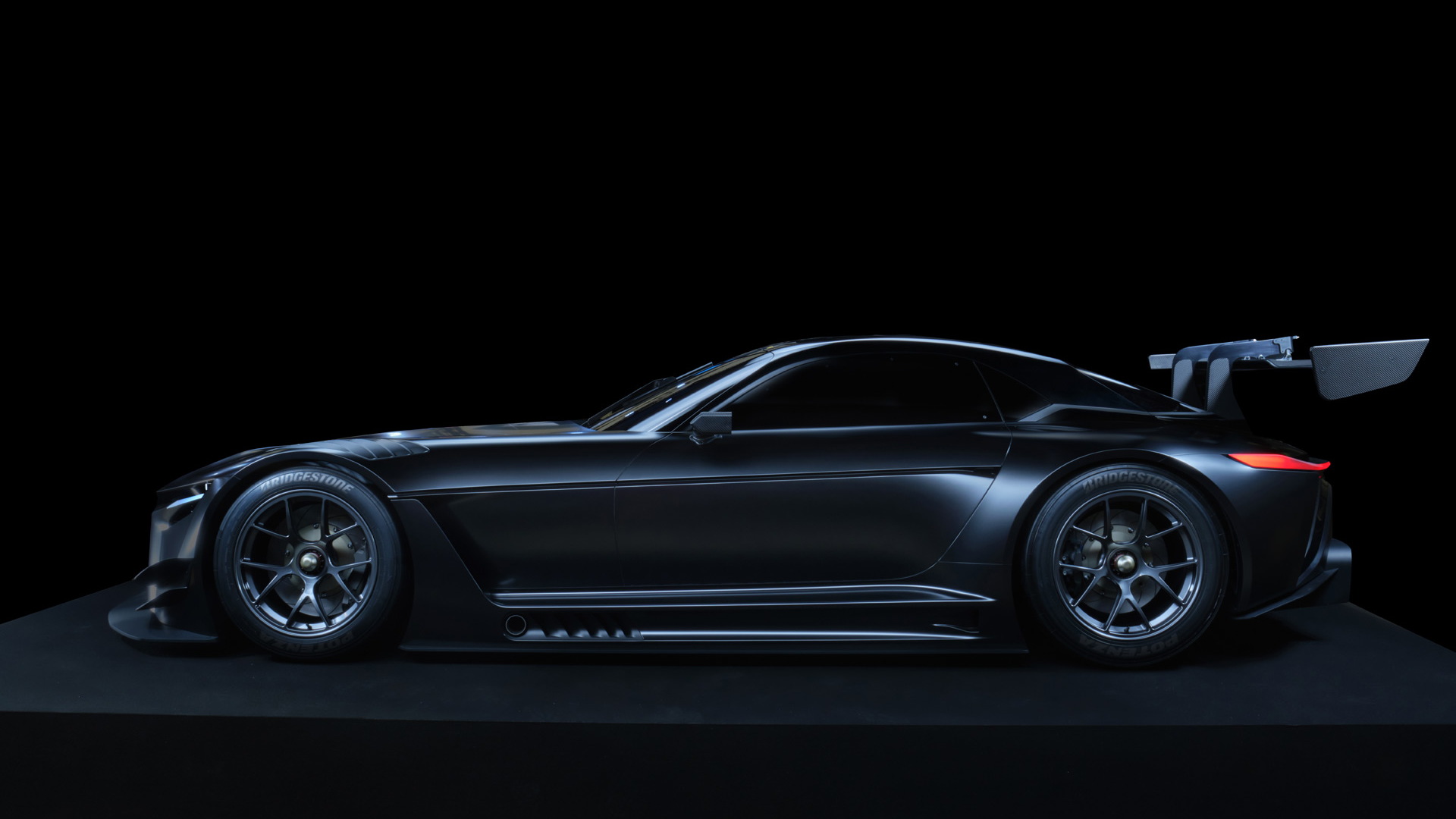 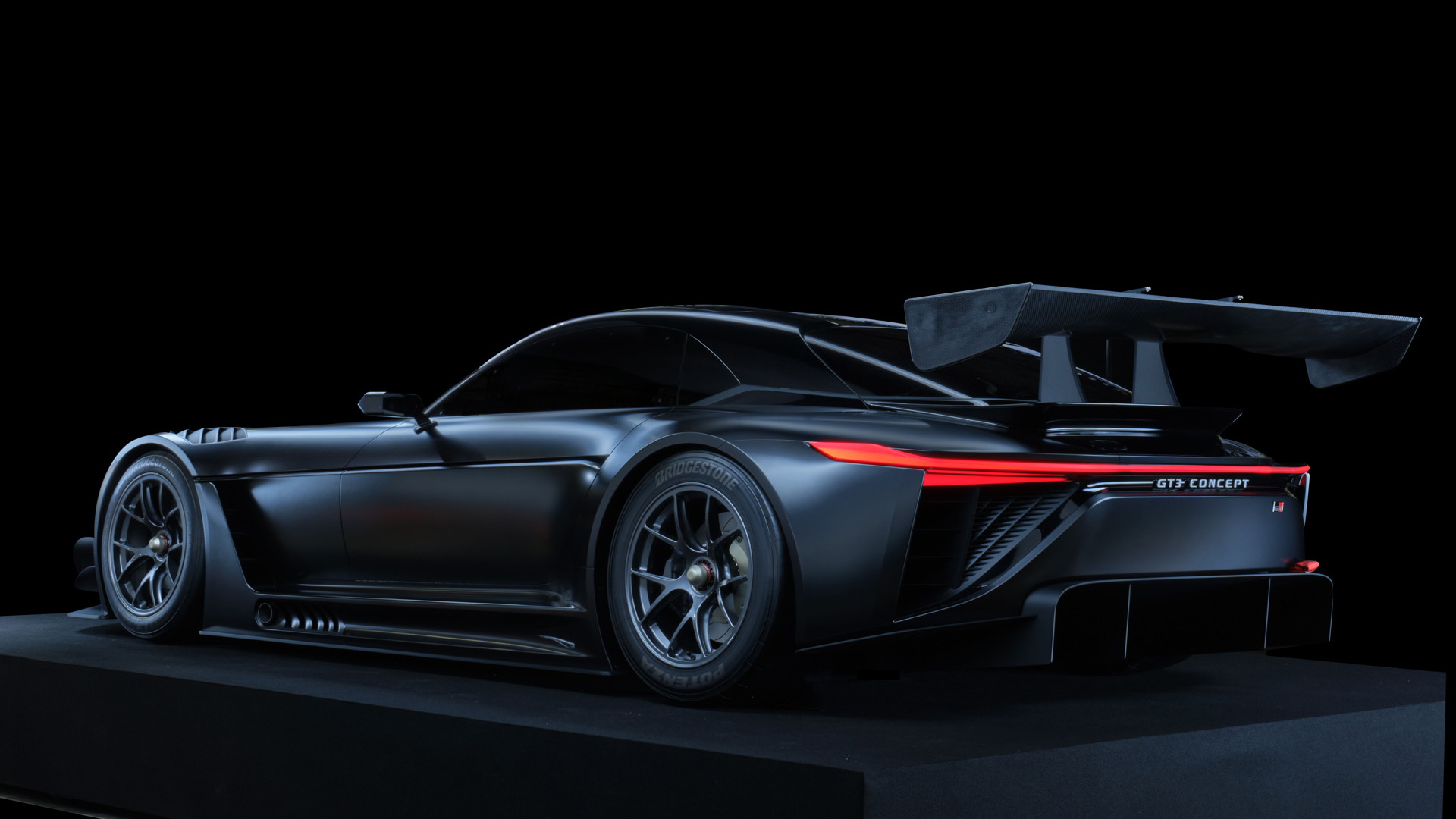 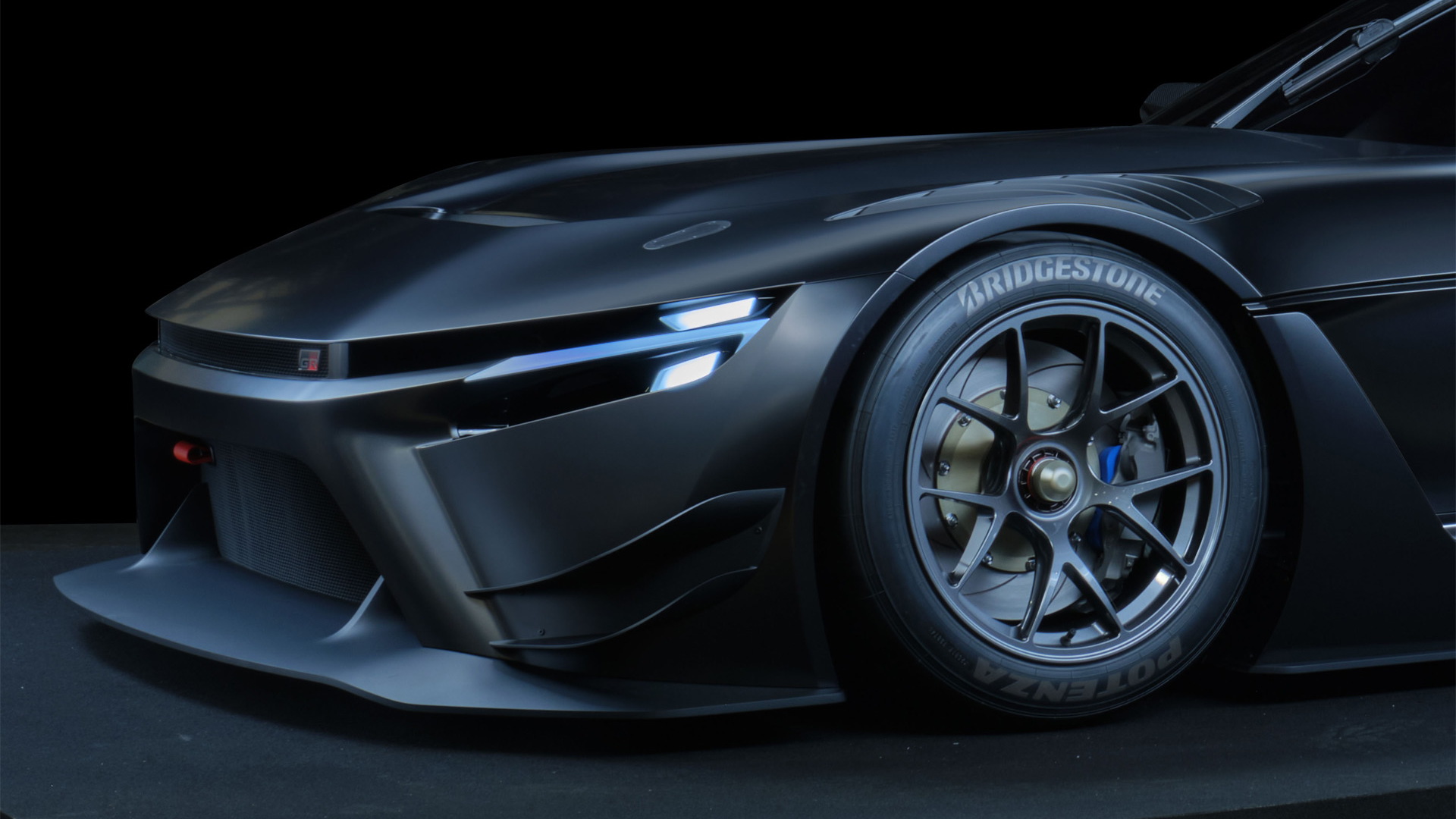 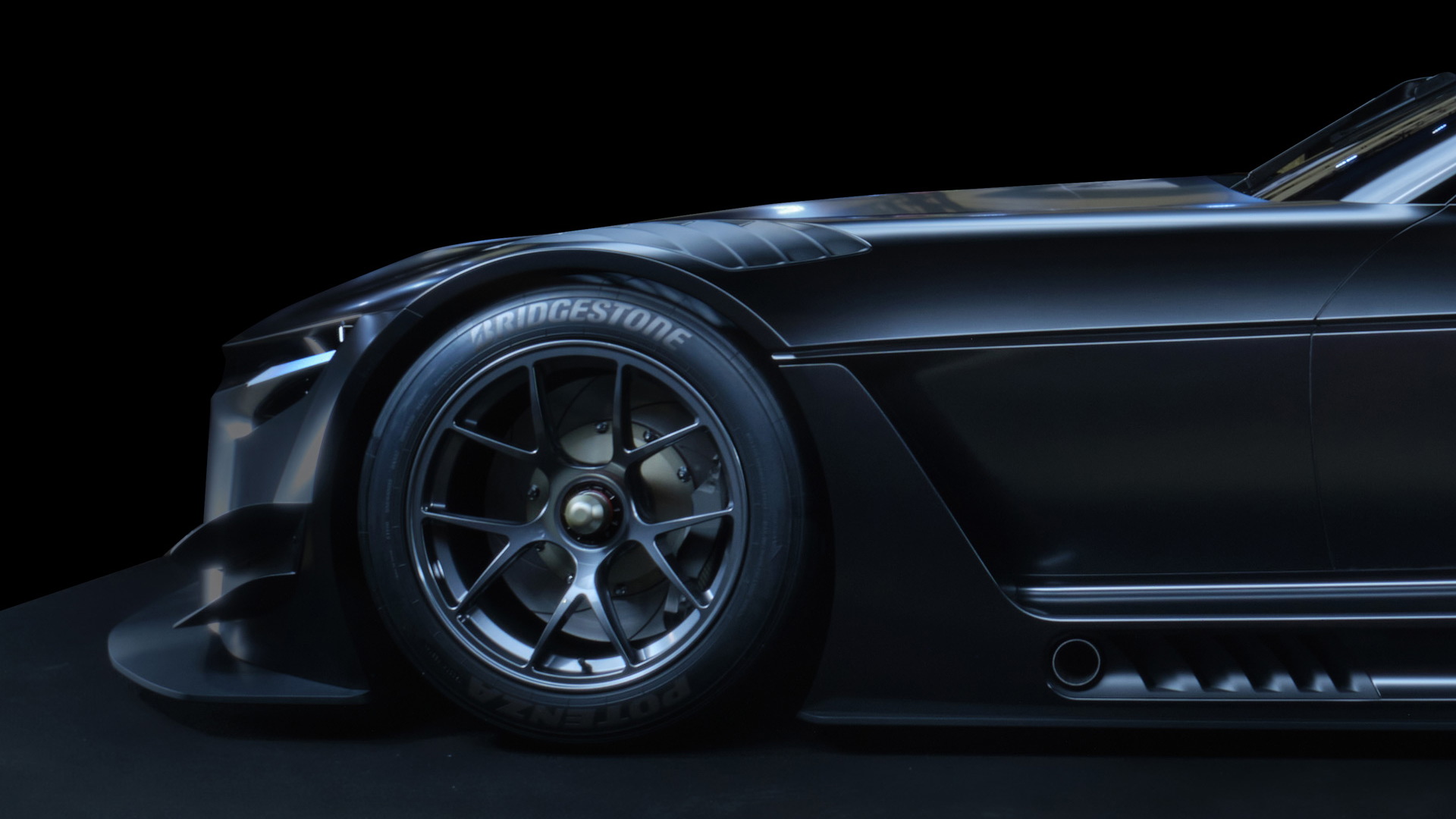 Toyota used the 2022 Tokyo Auto Salon to present the GR GT3, a race car concept that could potentially lead to a customer racing program.

The GR GT3 is unrelated to any other Toyota model. It features a long hood, plus a sleek body devoid of the overstyled rear fender seen on the Supra. The GR GT3 also features wraparound taillights that stretch almost to the rear wheel arches and are connected by a thin light strip.

The concept was developed by Toyota's Gazoo Racing motorsport division and is described as a dedicated race car, meaning we're unlikely to see a road-going variant. But assuming demand is sufficient, there's a strong chance we'll see it launched as a GT3-spec customer race car.

Toyota already offers up a Supra GT4 customer race car, as well as Supra-based race cars designed for Japan's Super GT touring car series, so a new GT3 customer race car wouldn't be an unusual move. By why not use a production sports car for the project? Toyota said this way it can test out new technologies with a view to using them in both future road and racing programs.

Given the proportions of the concept, we wouldn't be surprised if the GR GT3 is a precursor to the Lexus electric supercar previewed by Toyota in December.

The Tokyo Auto Salon kicked off on Friday and will run until January 16. Toyota also used the annual tuner fest to present a new GRMN Yaris. The latest version of the subcompact hot hatch features a 268-hp 1.6-liter turbocharged inline-3, 6-speed manual, limited-slip differential, available 18-inch BBS wheels, and multiple weight-saving mods including an available carbon-fiber package. While we won't see the GRMN Yaris in the U.S., Toyota is planning a hot Corolla for our market.

Also on Toyota's stand was the new 2023 BZ4X electric crossover, fitted with a range of performance parts including larger wheels, sports seats, and a matte black exterior finish. Although a concept, we could see some of the show car's features offered on the BZ4X at some point.