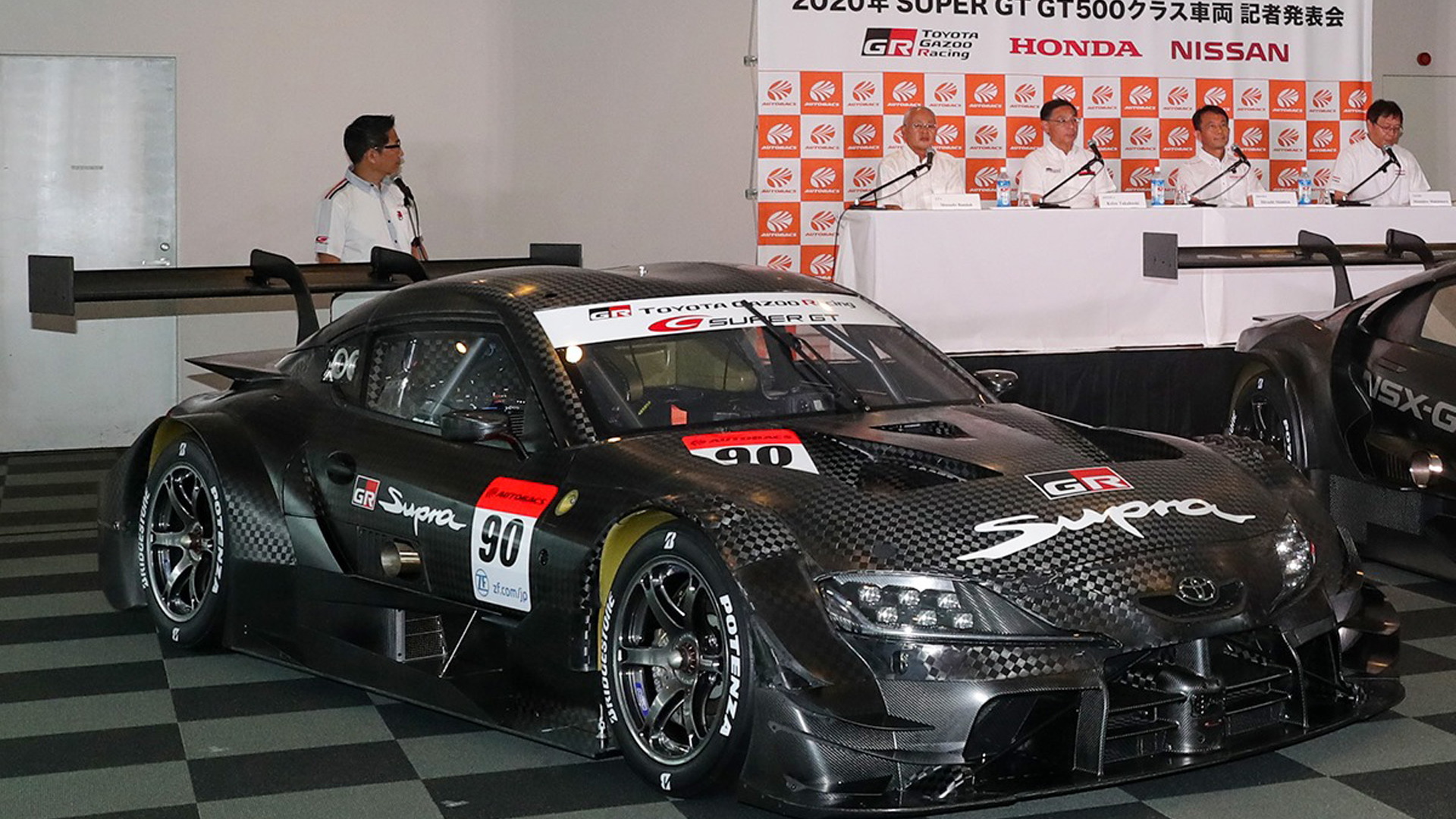 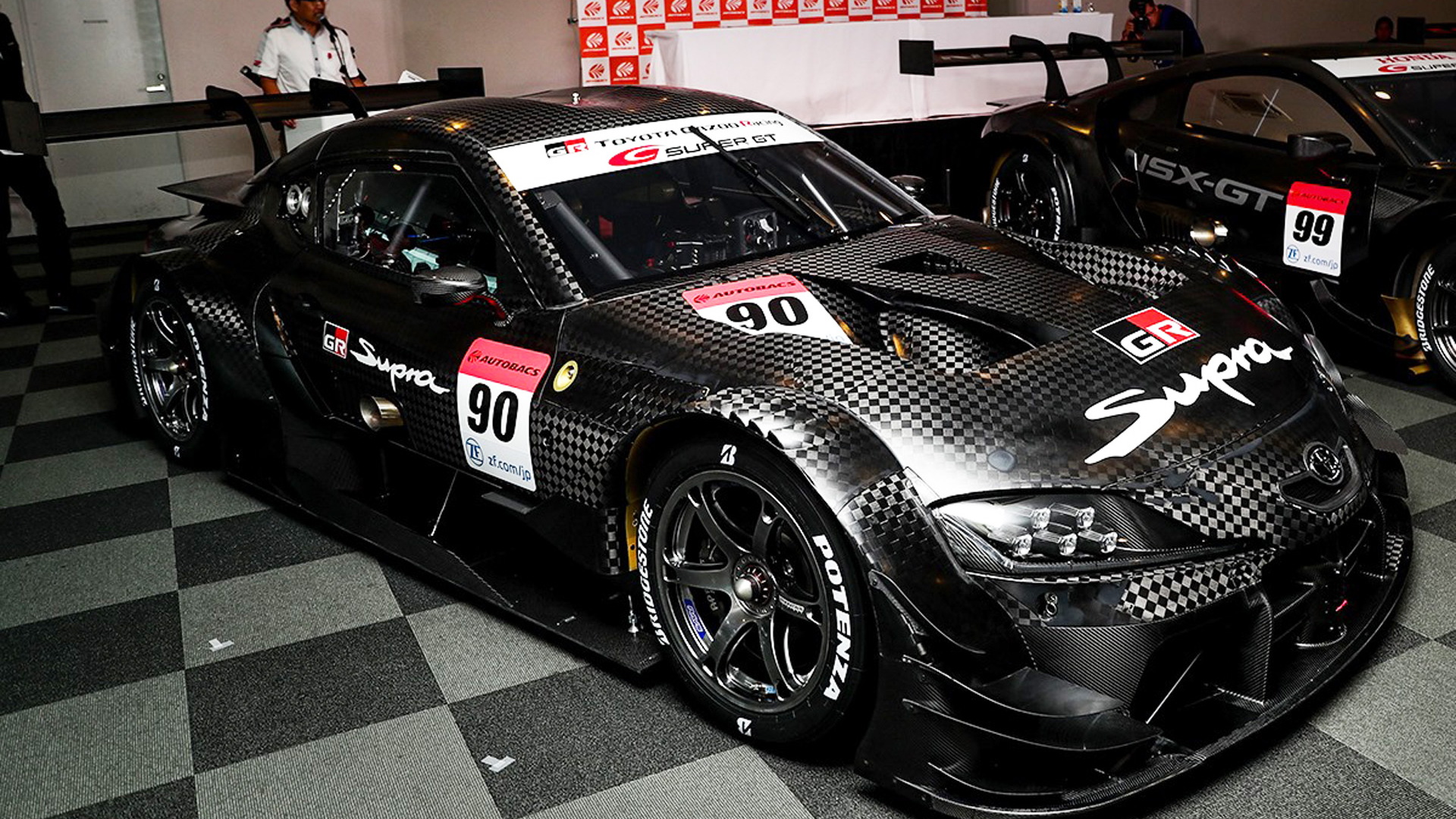 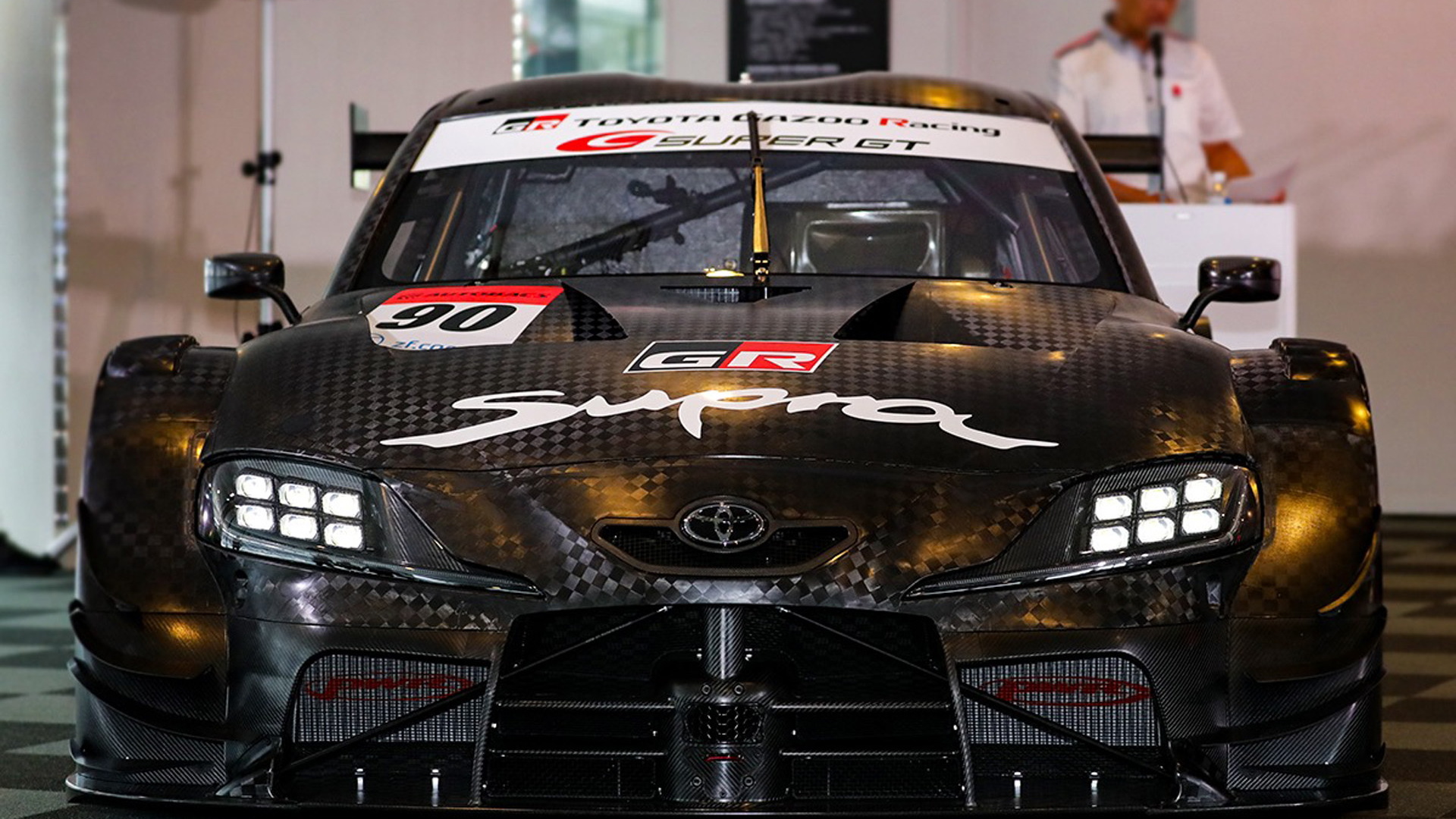 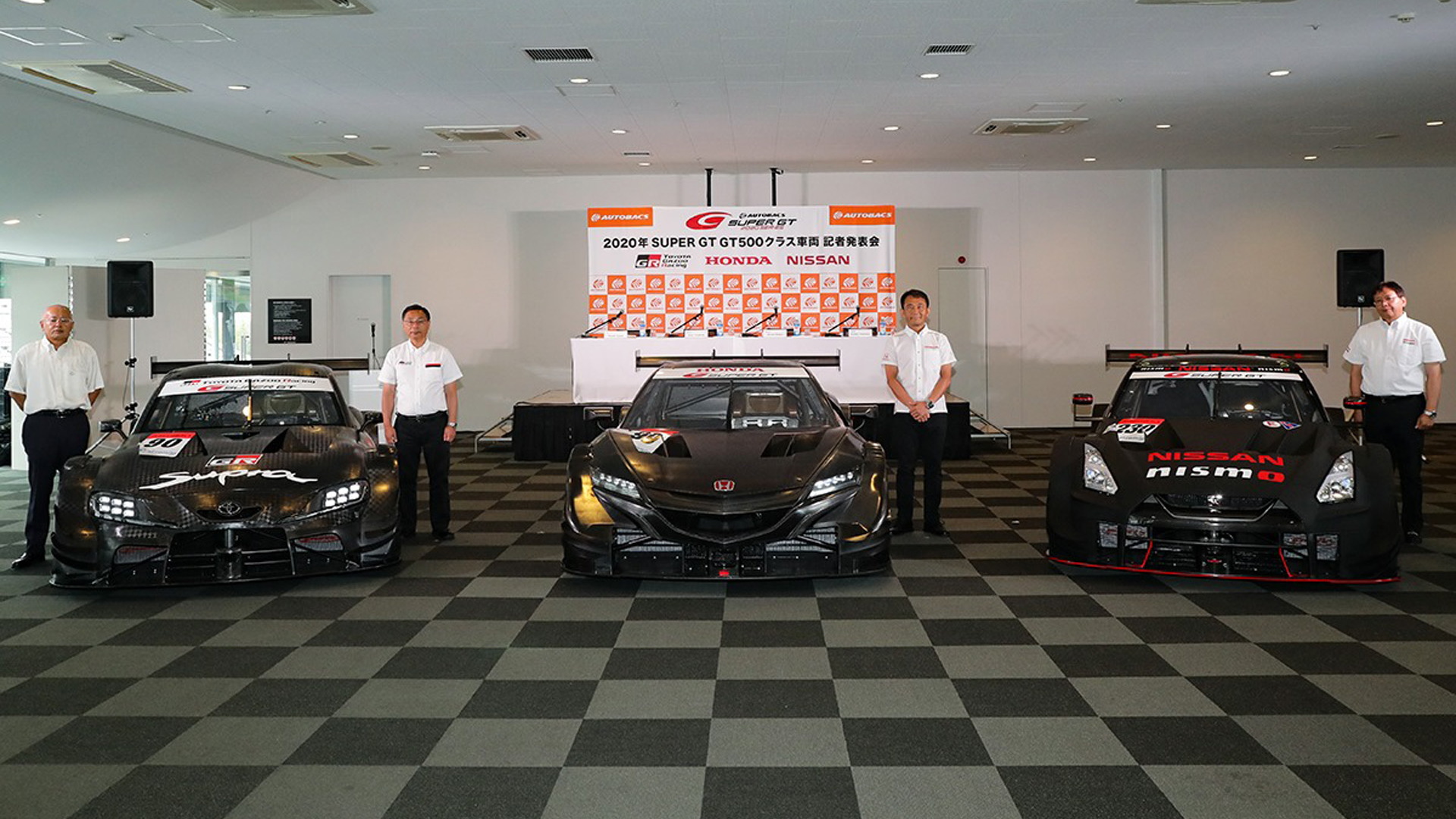 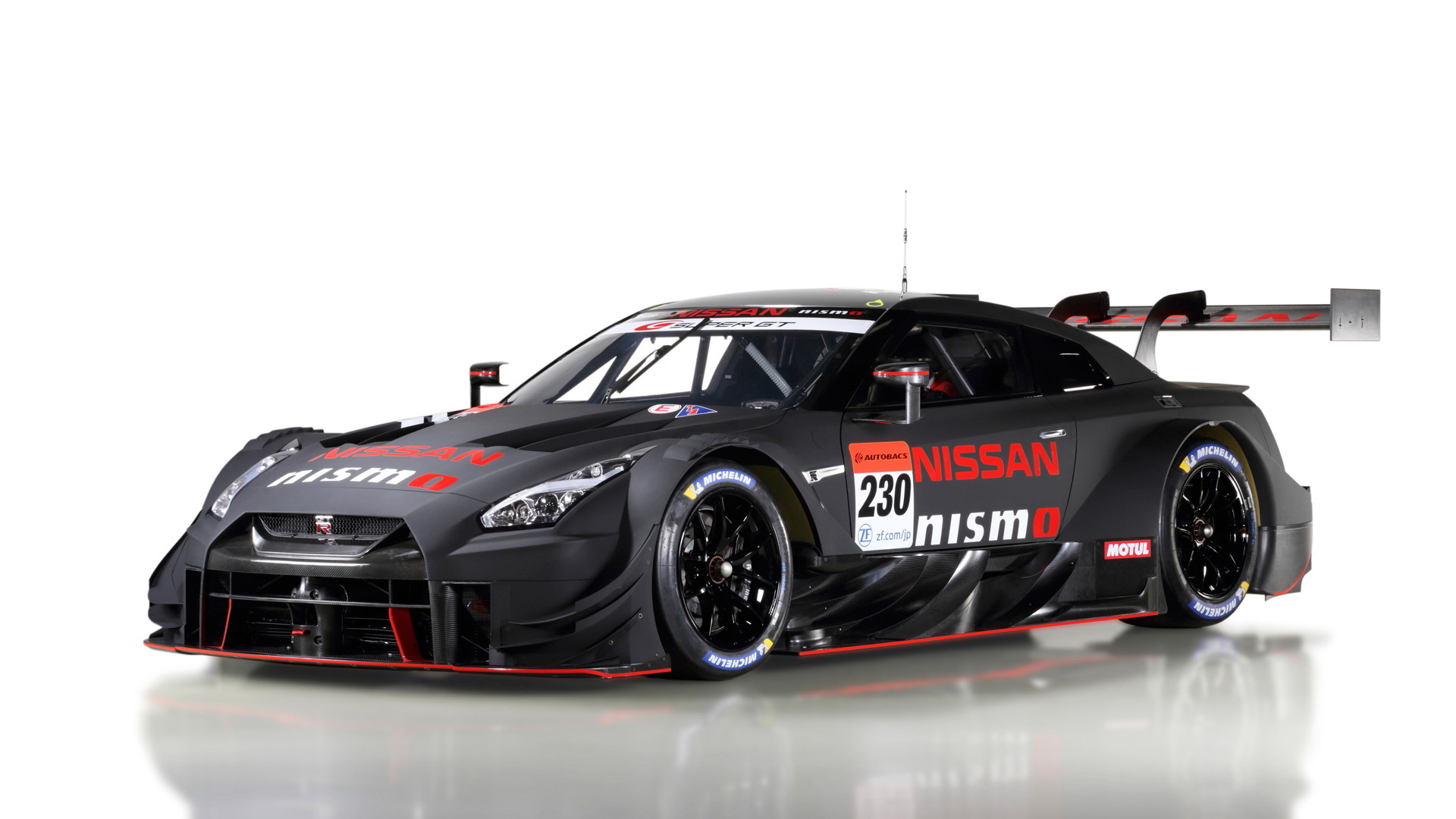 Two of the world's best touring car race series, Japan's Super GT and Germany's DTM, will merge their regulations for the 2020 season and beyond, opening up the possibility for combined races.

The merged regulations, known as Class 1, require cars with 2.0-liter turbocharged inline-4s, rear-wheel drive, and engines mounted up front. Peak power is to be capped at 620 horsepower and the top speed, based on aerodynamics, will hover around 186 mph.

On Wednesday, we got our first look at the new race cars developed for Super GT under the Class 1 rules, which will correspond with Super GT's premier GT500 class. The three manufacturers competing include Toyota with the Supra, Nissan with the GT-R and Honda with the NSX.

For Honda, the new rules represent the biggest departure from the previous rules as it has meant moving the NSX race car's engine from behind the cabin to the front. And for Toyota, the Supra's appearance in Super GT will be the first for the nameplate since 2006.

Although the new race cars resemble their respective production models, there is little in common between the road and race cars. For example, each of the race cars use a common control chassis made from carbon fiber. The cars also run sequential transmissions and sit much lower than their road-going counterparts.

With the reveal done, testing is scheduled to commence on Thursday at the Suzuku Circuit. The first round of the 2020 Super GT season will take place next April at Okayama International Circuit.