Ford unveiled a V-8 powered Bronco this week, but you won't be able to drive it on the street. That's because it's a customer race car designed for desert racing, and to prove its capability Ford will enter one in the Heavy Metal class of the 2022 Baja 1000. 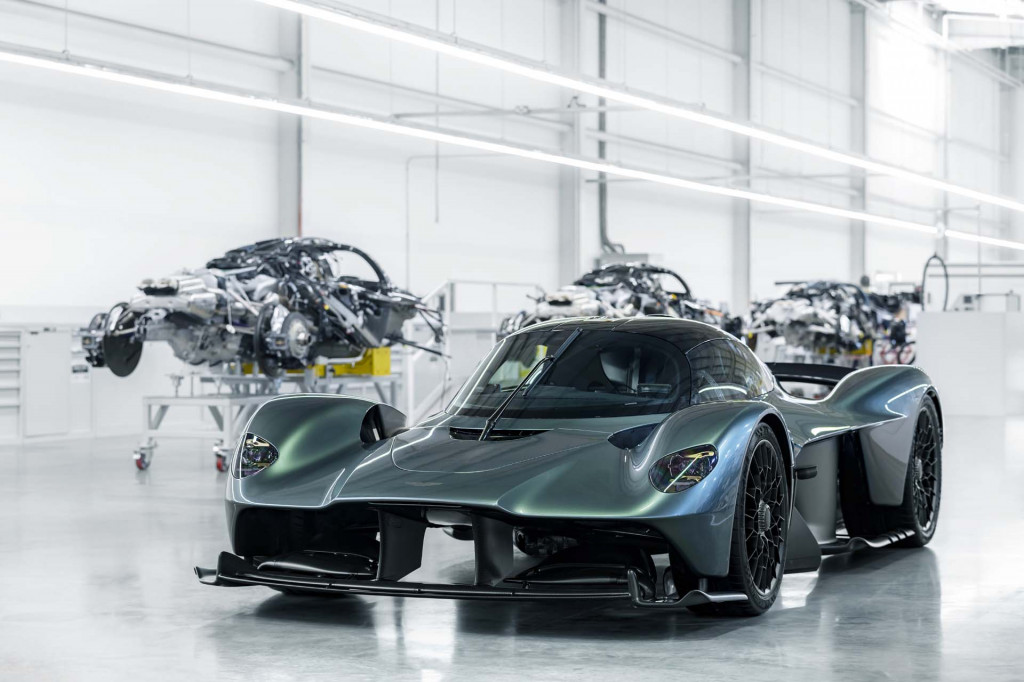 Aston Martin announced this week that it has completed the first customer example of its Valkyrie and that deliveries will start within weeks. The news comes five years after a concept for the hypercar was first shown. 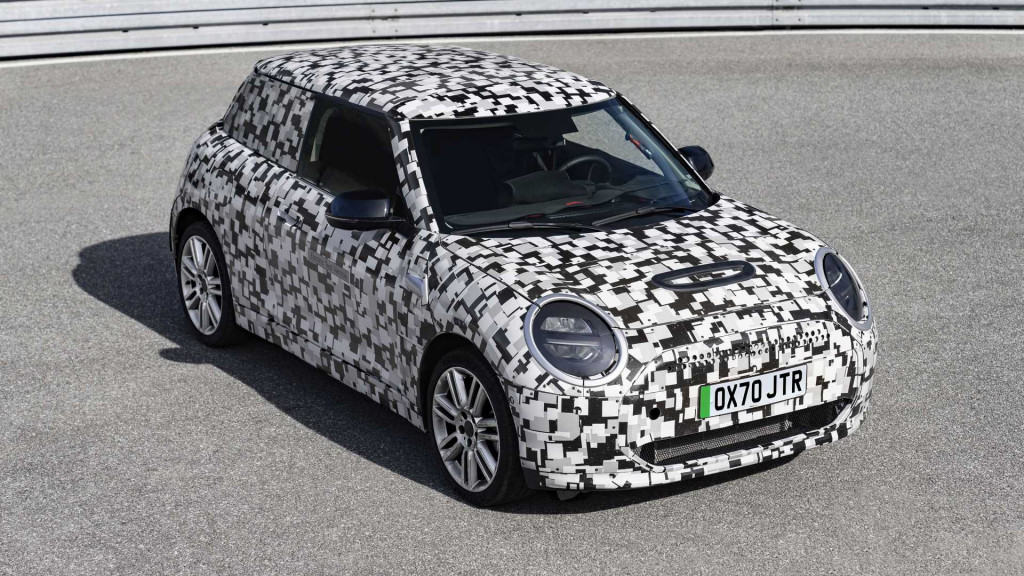 Teaser for redesigned Mini Hardtop due in 2023

Mini provided an early look at its next-generation Hardtop. The new hatchback is coming in 2023 and will be the last to feature internal-combustion power. That's because Mini has confirmed that it will only launch electric vehicles after 2025. 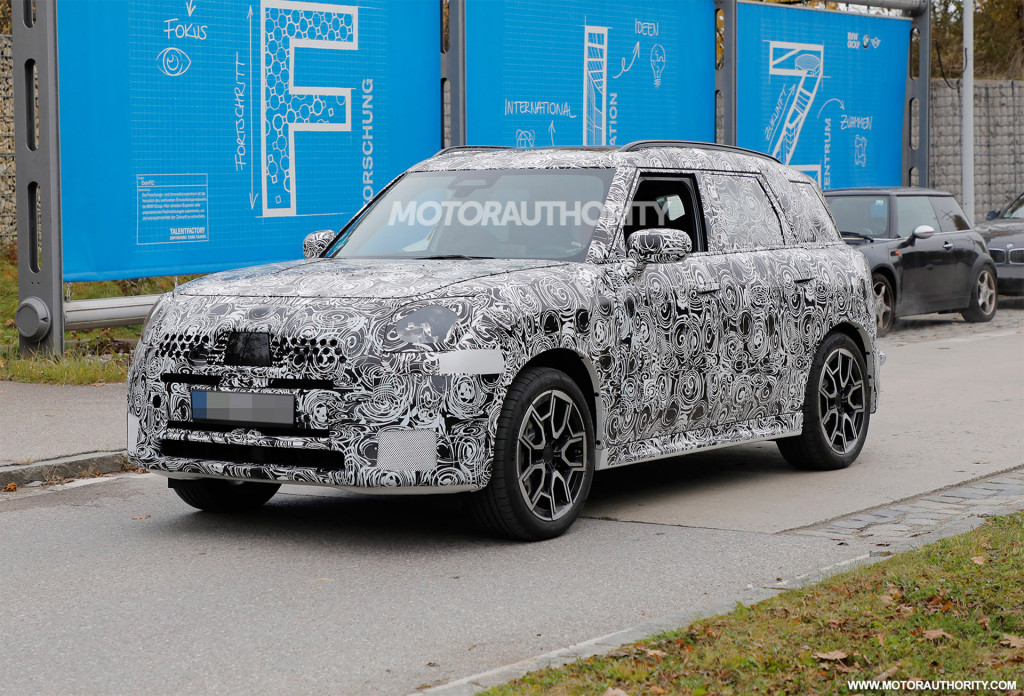 Mini will also launch its next Countryman in 2023. Our latest spy shots show a prototype for the new Countryman in what appears to be the sporty Cooper S grade. 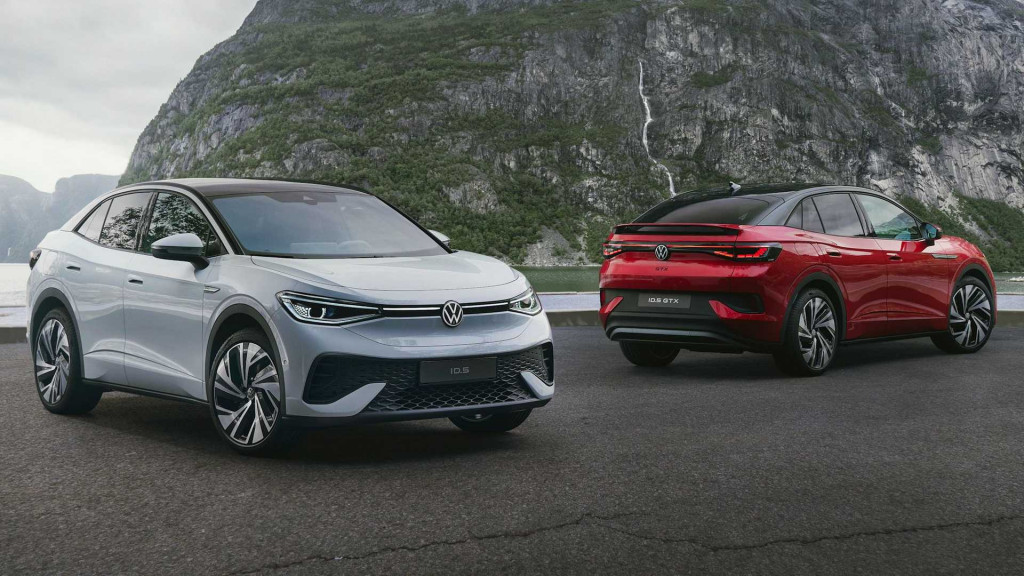 Volkswagen's ID family of EVs was expanded this week with a coupe-like version of the ID.4 compact crossover. Called the ID.5, the vehicle goes on sale in 2022 with a 77-kilowatt-hour battery and up to 296 hp. Availability in the U.S. is yet to be confirmed. 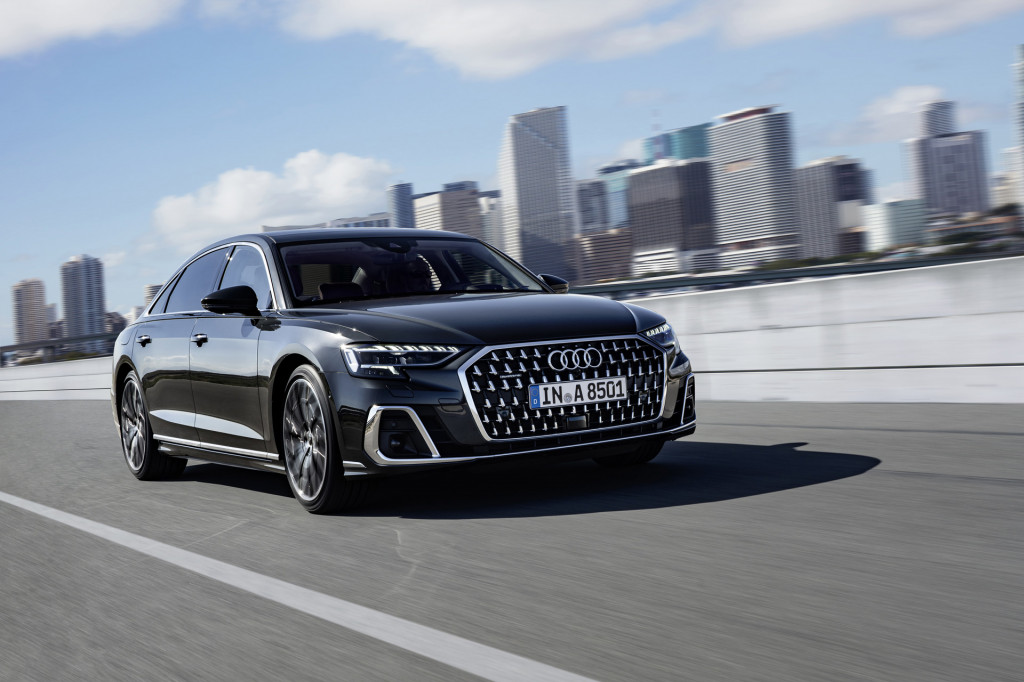 Audi updated its A8 flagship sedan and among the changes is a new Horch-branded range-topper for the Chinese market. In other markets, A8 fans can look forward to new styling and possibly an upgraded plug-in hybrid powertrain. 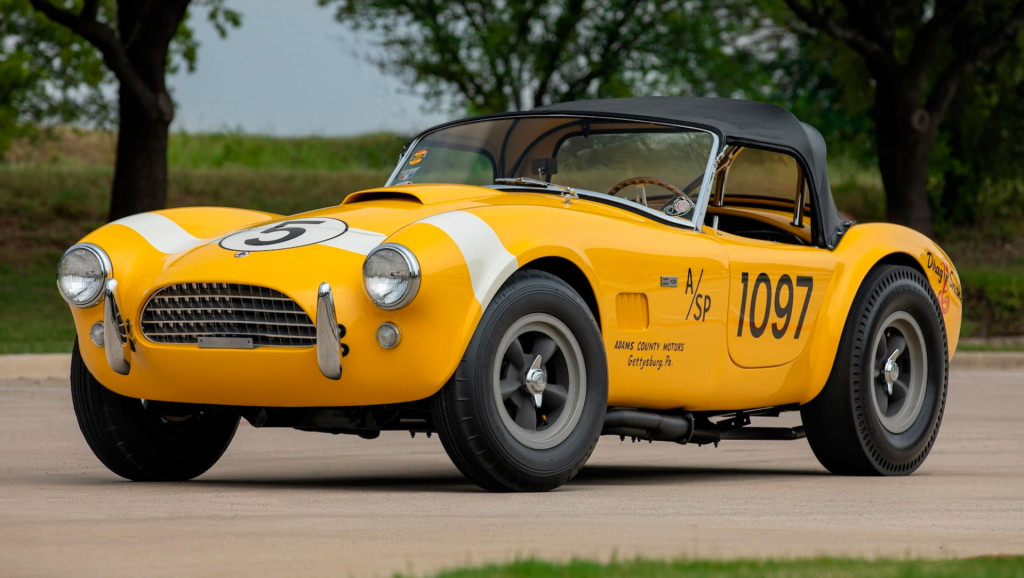 A rare Shelby Cobra, one of just six like it, is headed to auction soon. The car was built for drag racing and in 1965 was a regular at the famous York U.S. 30 Drag-O-Way in Pennsylvania. 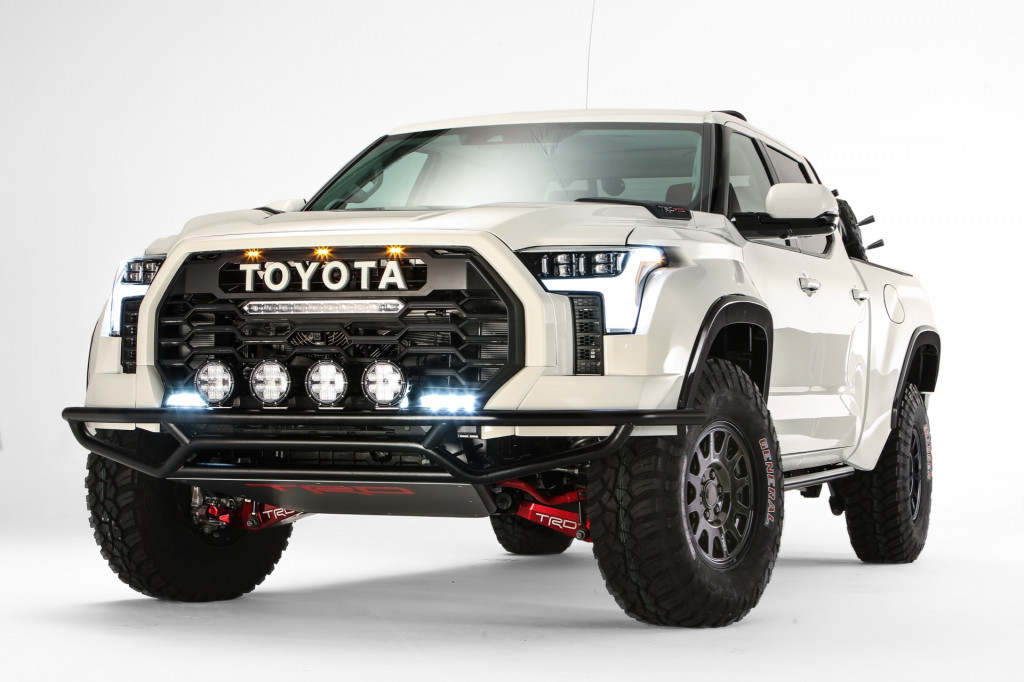 And finally, Toyota brought a fleet of modified vehicles to the SEMA show on this week. One of them was this cool TRD Desert Chase Tundra based on the redesigned 2022 Tundra.