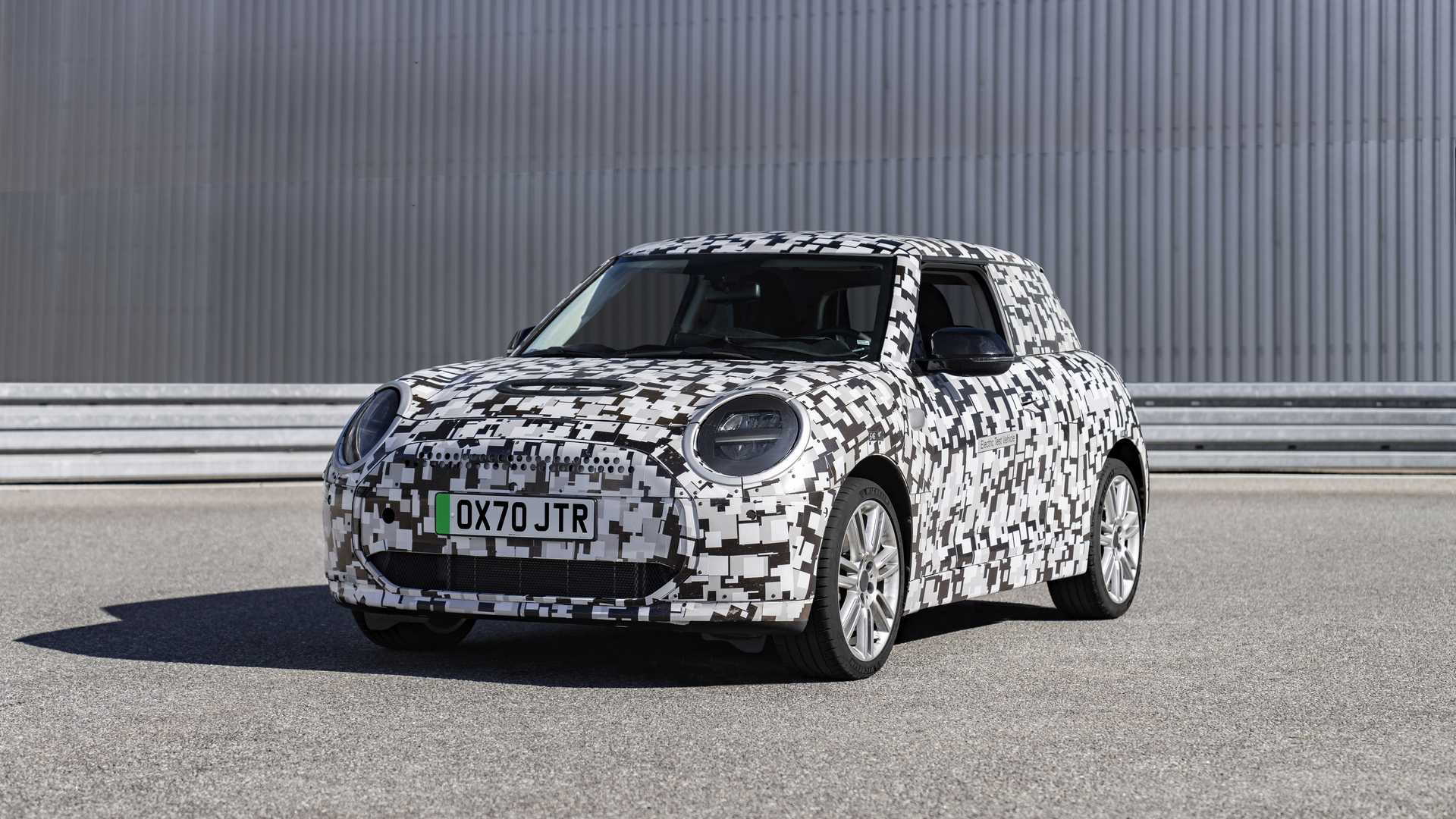 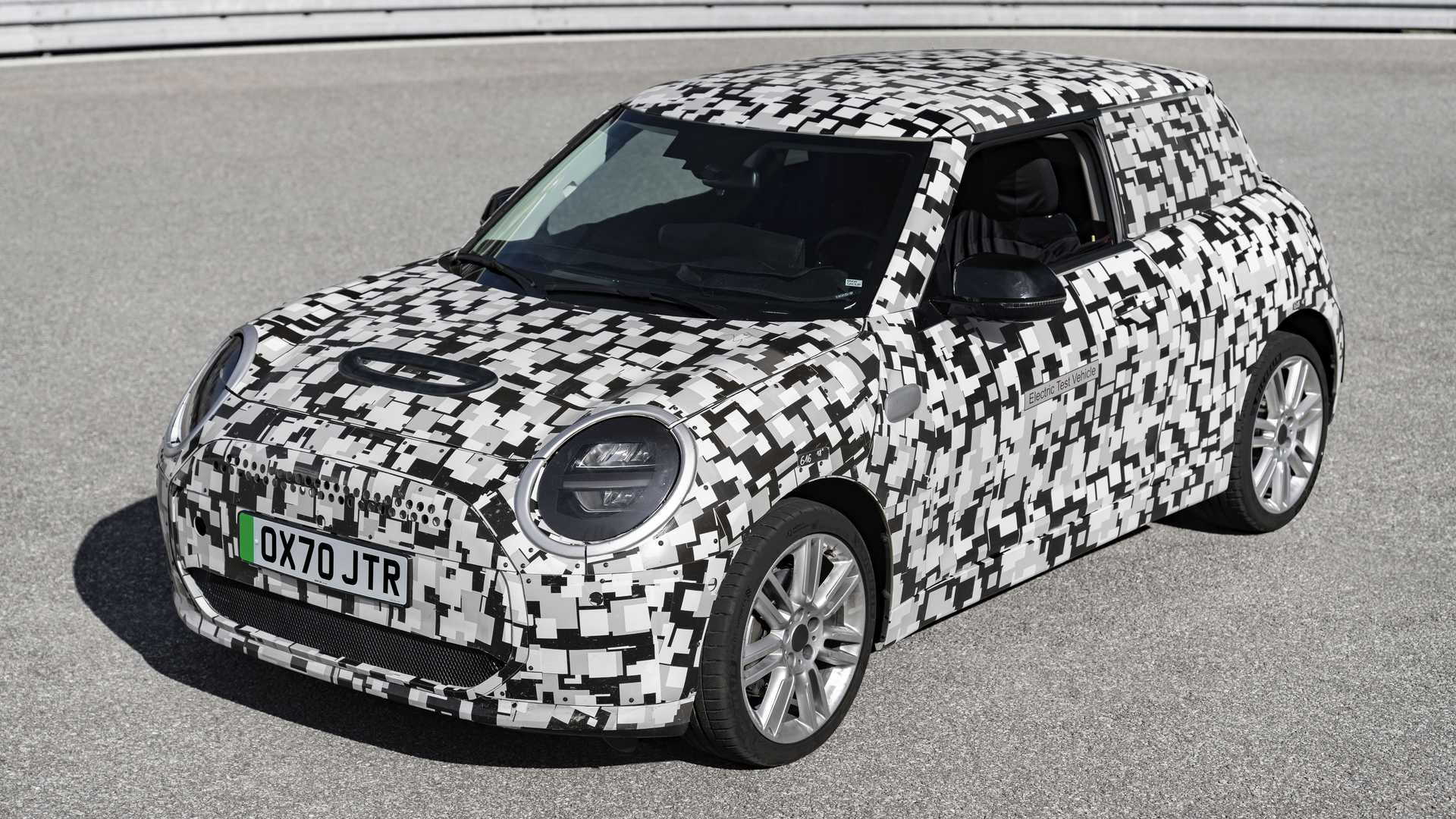 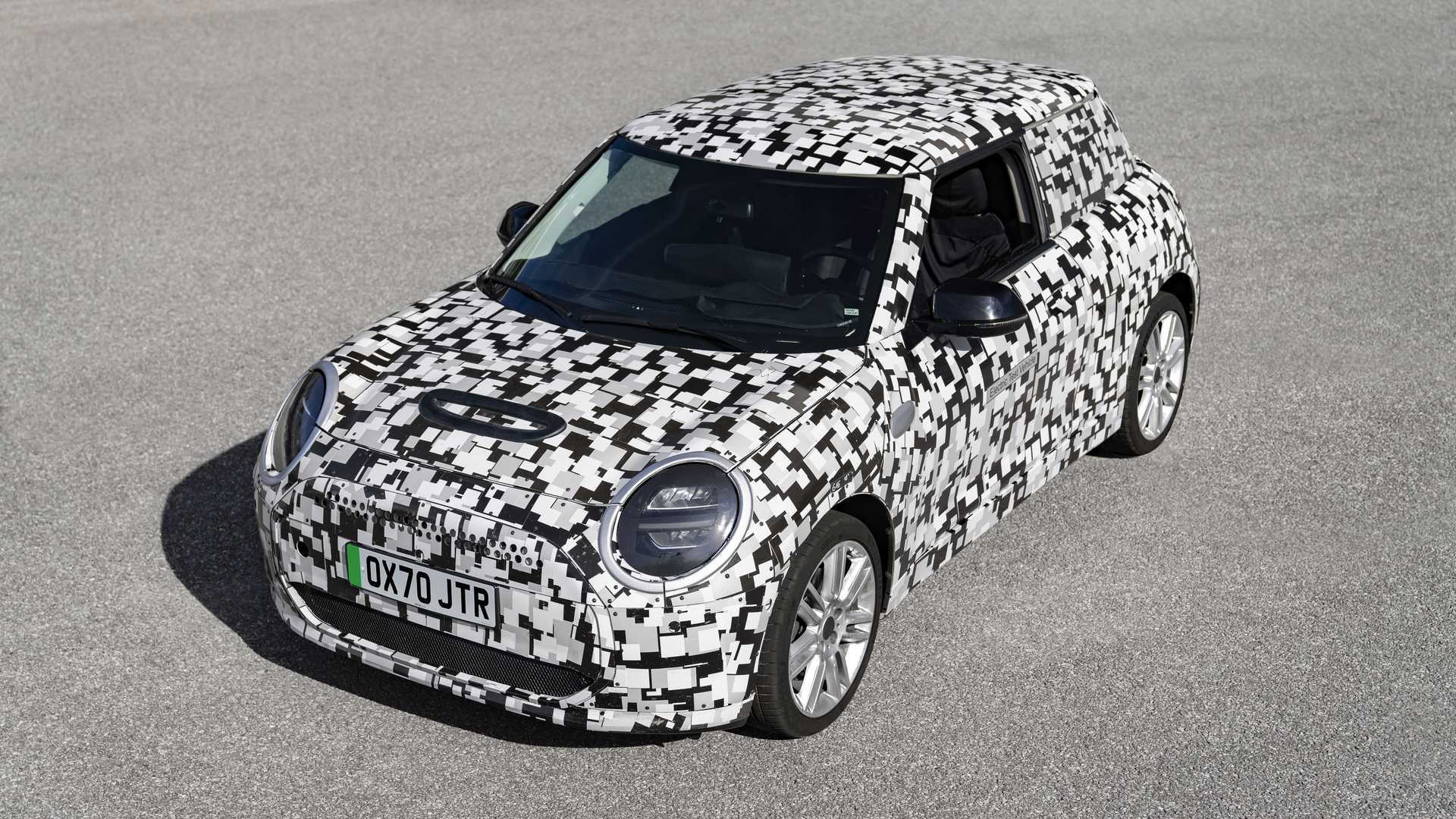 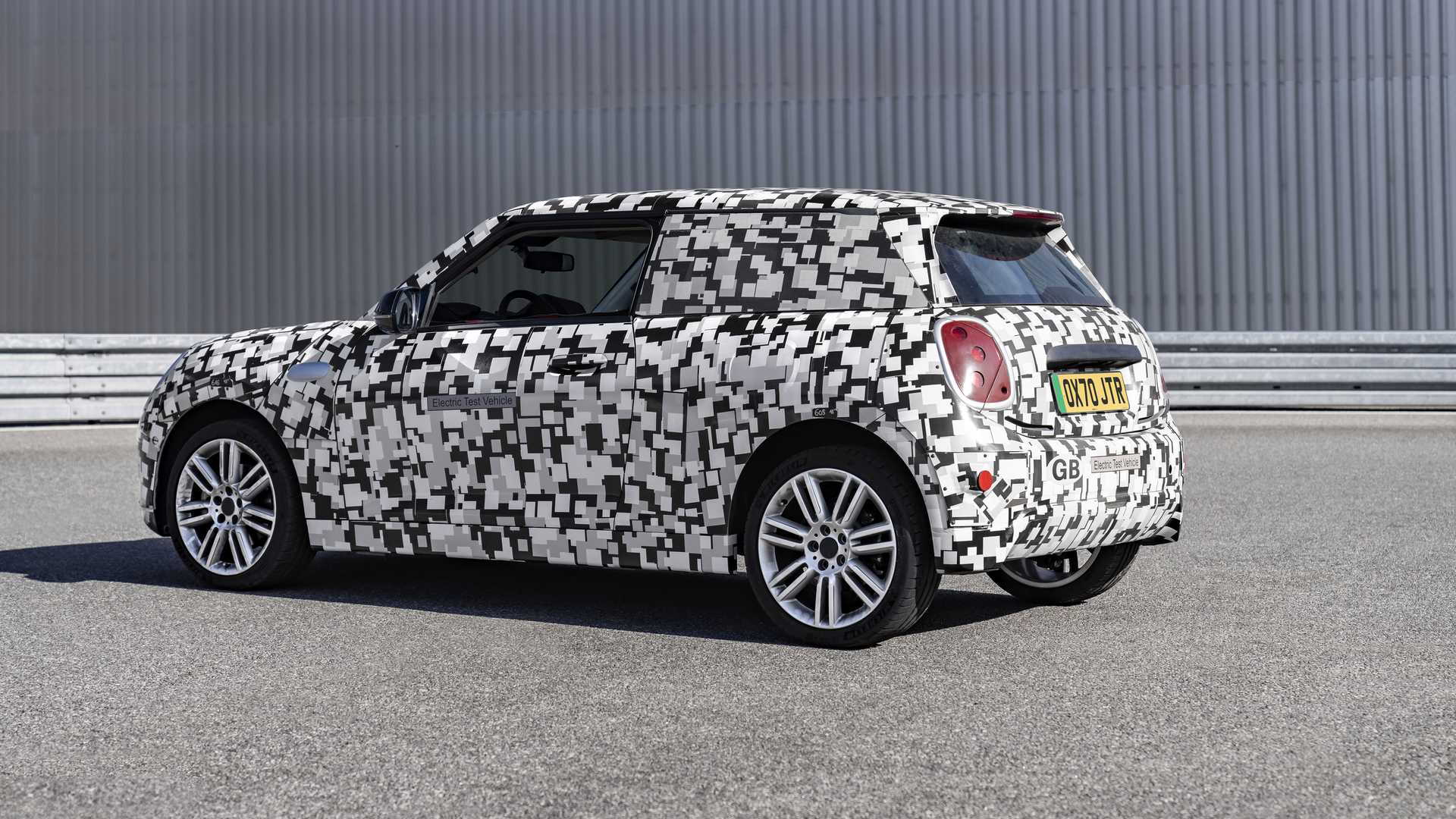 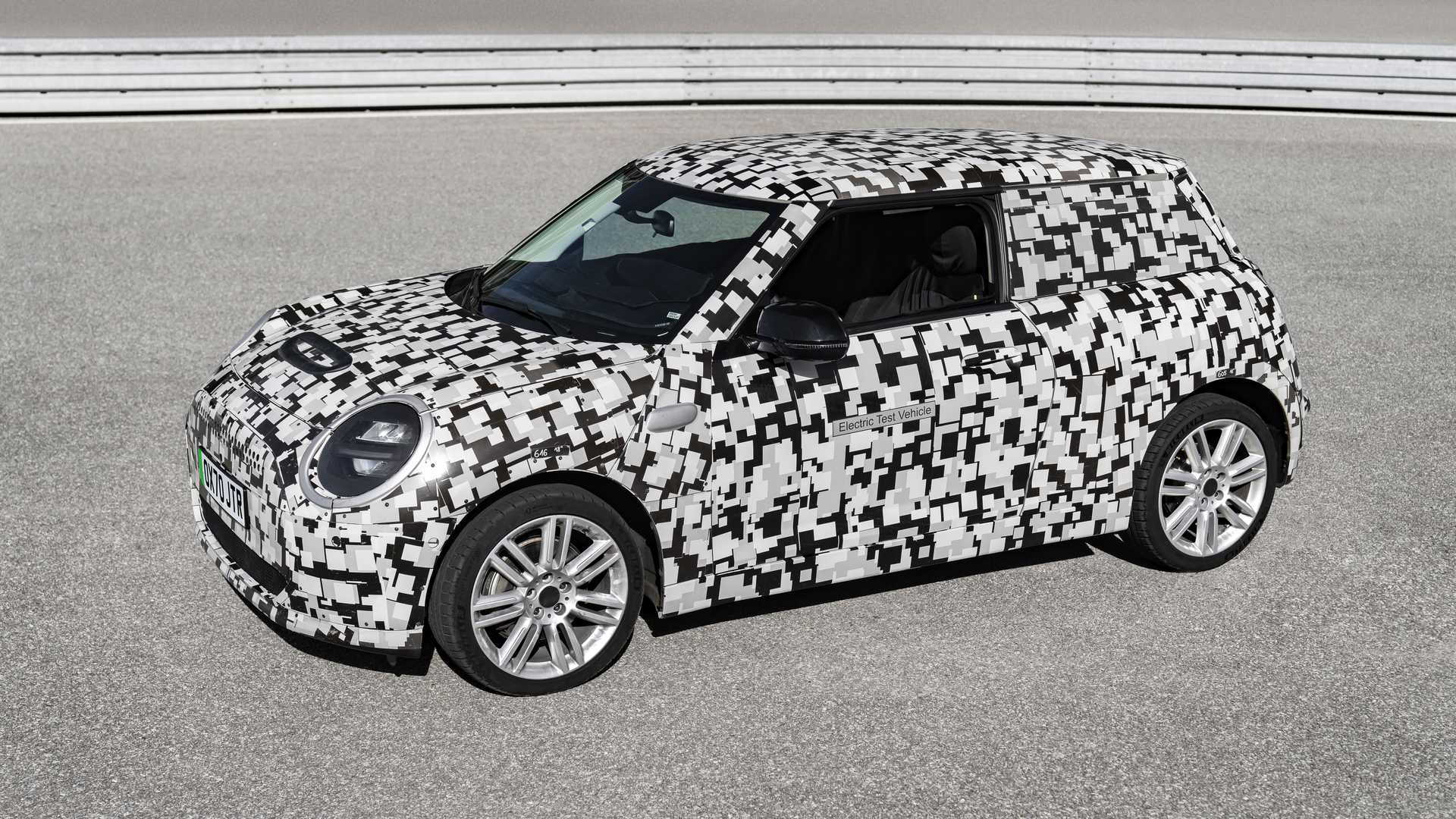 Mini is preparing the fourth generation of its modern lineup, and the automaker on Tuesday provided an early look at the new design for its signature Hardtop two-door hatchback.

The vehicle is set for launch in 2023, meaning we'll likely see it arrive as a 2024 model, and once again there will be both gas and electric options. In fact, the camouflaged prototype shown here is an electric variant.

The design is a clear evolution of the one introduced with the arrival of the first of the modern Minis at the start of the century. It's hard to spot any details but we can see that the internals of the headlights are new and the side mirrors now attach to the base of the A-pillars instead of on the doors, like on the current generation.

Teaser for redesigned Mini Hardtop due in 2023

There's no shot of the interior but Mini has previously hinted at a digital dash, where a single panel houses screens for both the instrument cluster and infotainment hub.

Underpinning the new Hardtop is BMW Group's FAAR platform for front-wheel-drive cars. It's an evolution of the UKL platform underpinning the current generation, and will likely be the final platform Mini uses that supports internal-combustion power. Like many automakers in the premium segment, Mini plans to be a full-electric brand around the end of the decade.

Production of the new Hardtop will be handled at BMW Group's plant in Oxford, U.K., where the current Hardtop is built. A four-door Hardtop is likely, though Mini hasn't confirmed plans for one yet. A related Convertible is also a sure bet.

The next couple of years will be busy for Mini as the brand renews its lineup and adds new model lines, some of them developed by Spotlight Automotive, a Chinese joint venture between Mini and Great Wall Motors established in 2019.

A redesigned Countryman is due in 2023, offering both gas and electric options. We also know of two more crossovers joining the lineup. One will be a dedicated EV similar in size to the Countryman, developed by the Spotlight joint venture. It's due in 2023 and may revive the Paceman name. Another is expected to be bigger than the Countryman and offer gas and electric options. We should see this model in 2024.

Though it's yet to be confirmed, there's also talk of a true mini Mini coming. This model, which may be called a Mini Minor, is reportedly being developed by Spotlight as a rival for cars like the Smart ForTwo.