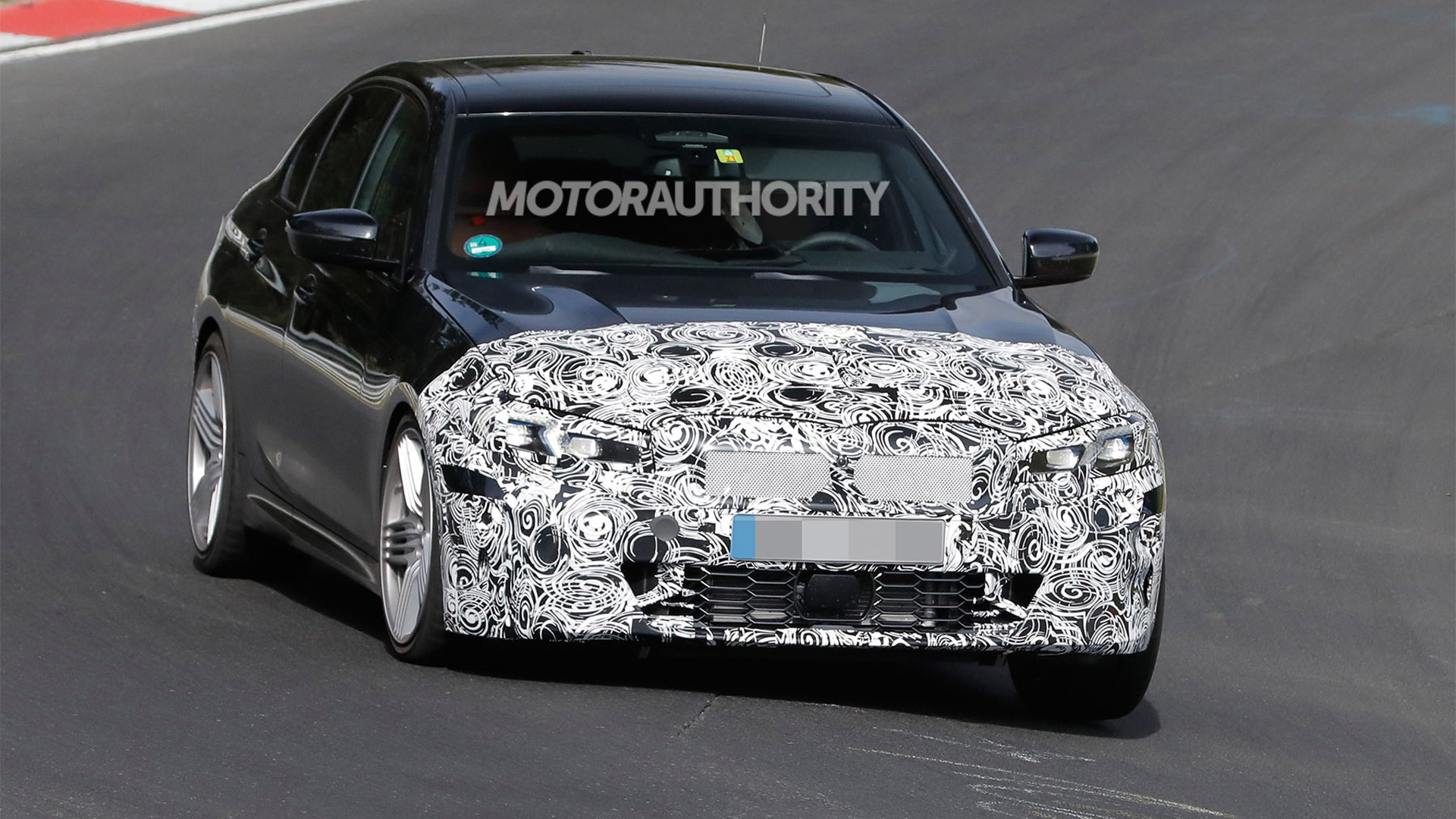 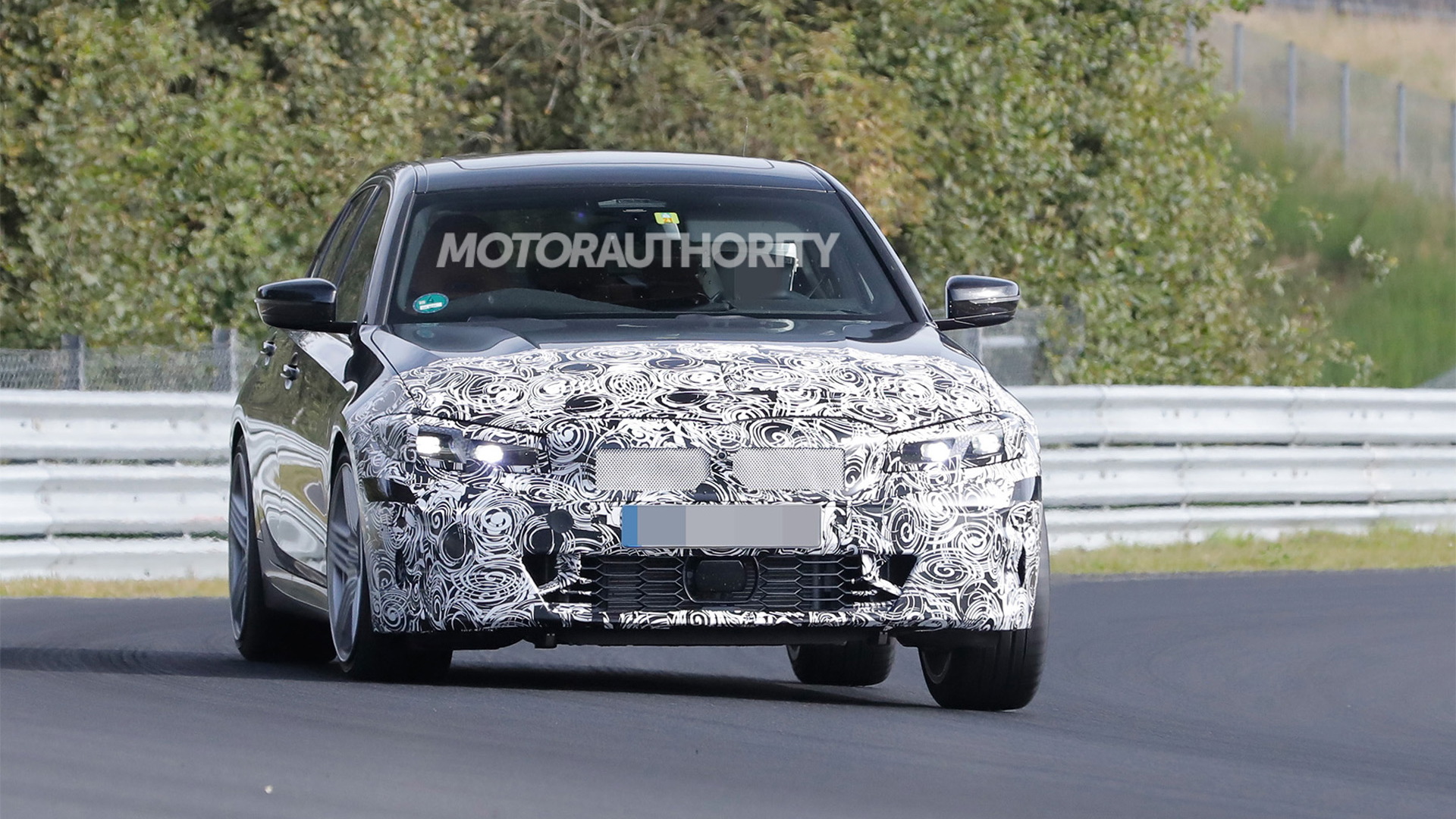 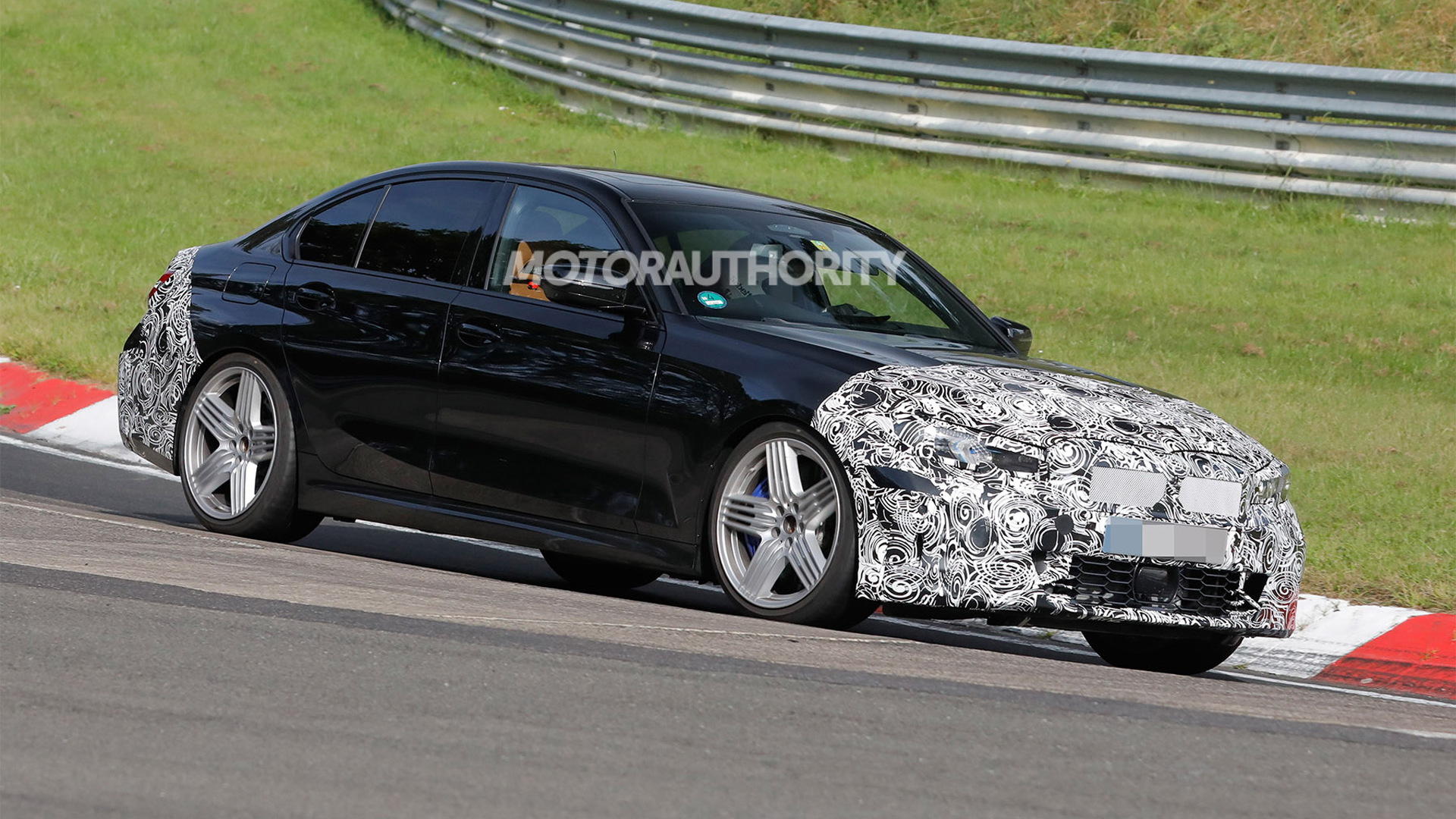 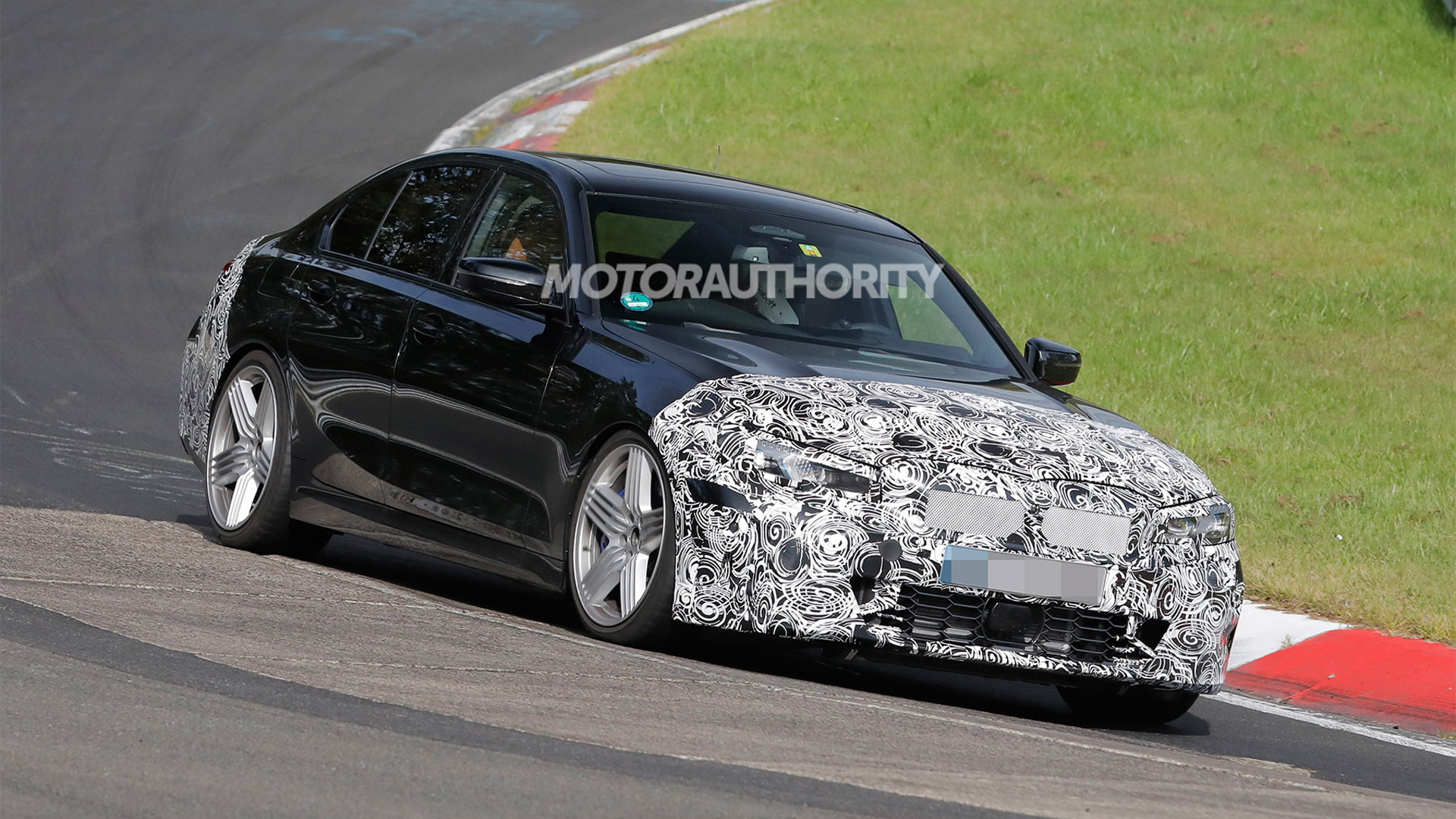 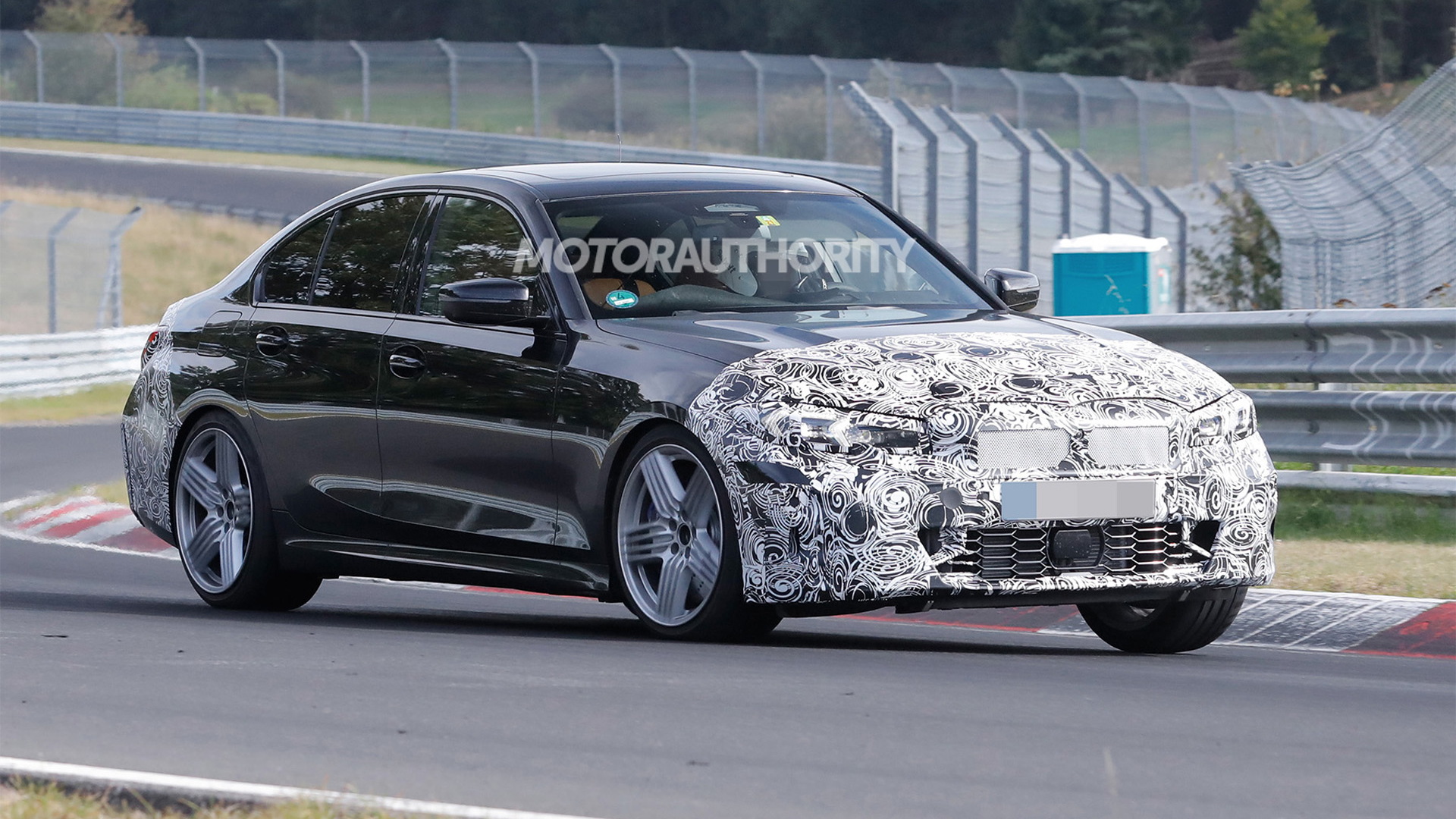 One of the best Alpinas we miss out on in the U.S. is the B3 based on the BMW 3-Series.

Available in sedan and wagon body styles, the B3 makes a great alternative to the BMW M3, especially for buyers looking for discreet performance—and it's about to get even better thanks to an updated version just around the corner.

BMW is currently working on a mid-cycle update for its 3-Series, with prototypes recently spotted at Germany's Nürburgring. Now prototypes for Alpina's version of the updated 3-Series have been spotted.

There are new headlights and grille elements, which will be common with the updated 3-Series. There are also new fascias front and rear, plus Alpina wheels.

According to our photographer, the dash was completely covered, which makes sense as the updated 3-Series is expected to benefit from a new dash possibly with floating screens similar to what we see in the battery-electric i4. This should also make it into the updated B3.

It isn't clear what mechanical mods are planned. The current B3 is powered by the same 3.0-liter turbocharged inline-6 normally found in the M3 and M4. The engine delivers 462 hp and a massive 516 lb-ft of torque in the B3. With such numbers, owners enjoy 0-60 mph acceleration approaching 4.0 seconds and a top speed in excess of 186 mph.

Completing the mechanical package is an 8-speed automatic and all-wheel-drive system.

The updated 3-Series is expected to arrive next year as a 2023 model. The arrival of the Alpina should trail the BMW by several months. An Alpina version of the latest BMW 4-Series Gran Coupe should arrive about the same time.