Range is the most-watched figure for electric vehicles, with some new models surpassing 500 miles. But BMW isn't interested in an EV range war.

BMW isn't pursuing more than 600 kilometers (372 miles) of range, David Ferrufino, project leader for the 2022 BMW i4, said in a recent interview with Australia's Wheels. He indicated that expanding public charging networks in most countries should make that adequate.

However, with the Tesla Model S now offering up to 405 miles of EPA-rated range, and the Lucid Air boasting a maximum 520 miles of range in EPA testing, it's unclear if customers will feel the same way. BMW is betting that range anxiety won't be as much of an issue for customers going forward. 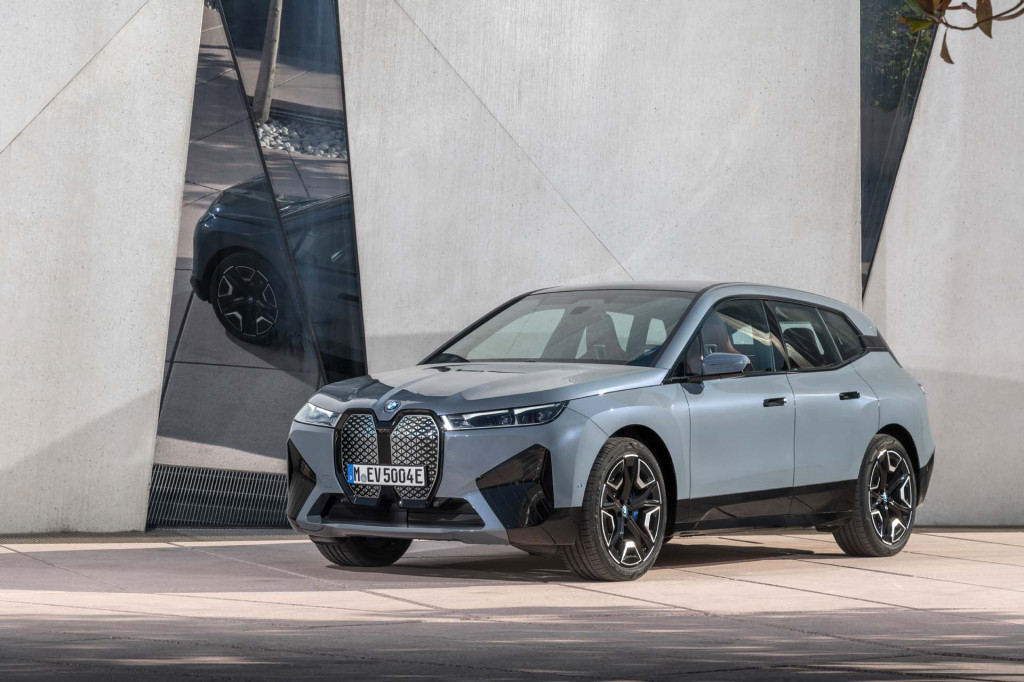 Only certain vehicles will hit that range cap, Ferrufino added. BMW doesn't see 372 miles as necessary for city-focused EVs like the current i3 hatchback (which is no longer sold in the U.S.), he said. For city cars, a smaller battery would mean a lighter car and a lower price, which are also attractive features for buyers.

On the other hand, BMW is targeting 62 miles of electric range for its plug-in hybrids, Ferrufino said. That would actually be a big step up from today. The current BMW 330e only has 22 miles of EPA-rated electric range, for example.

BMW previously said it's targeting around 300 miles of range for U.S.-spec versions of the i4 and the iX crossover, both of which are expected to arrive in dealerships in the first quarter of 2022. It's worth noting that both are based on existing platforms shared with internal-combustion models, so perhaps BMW will set a more ambitious range target for its upcoming range of dedicated EVs, dubbed the "Neue Klasse," due around 2025.