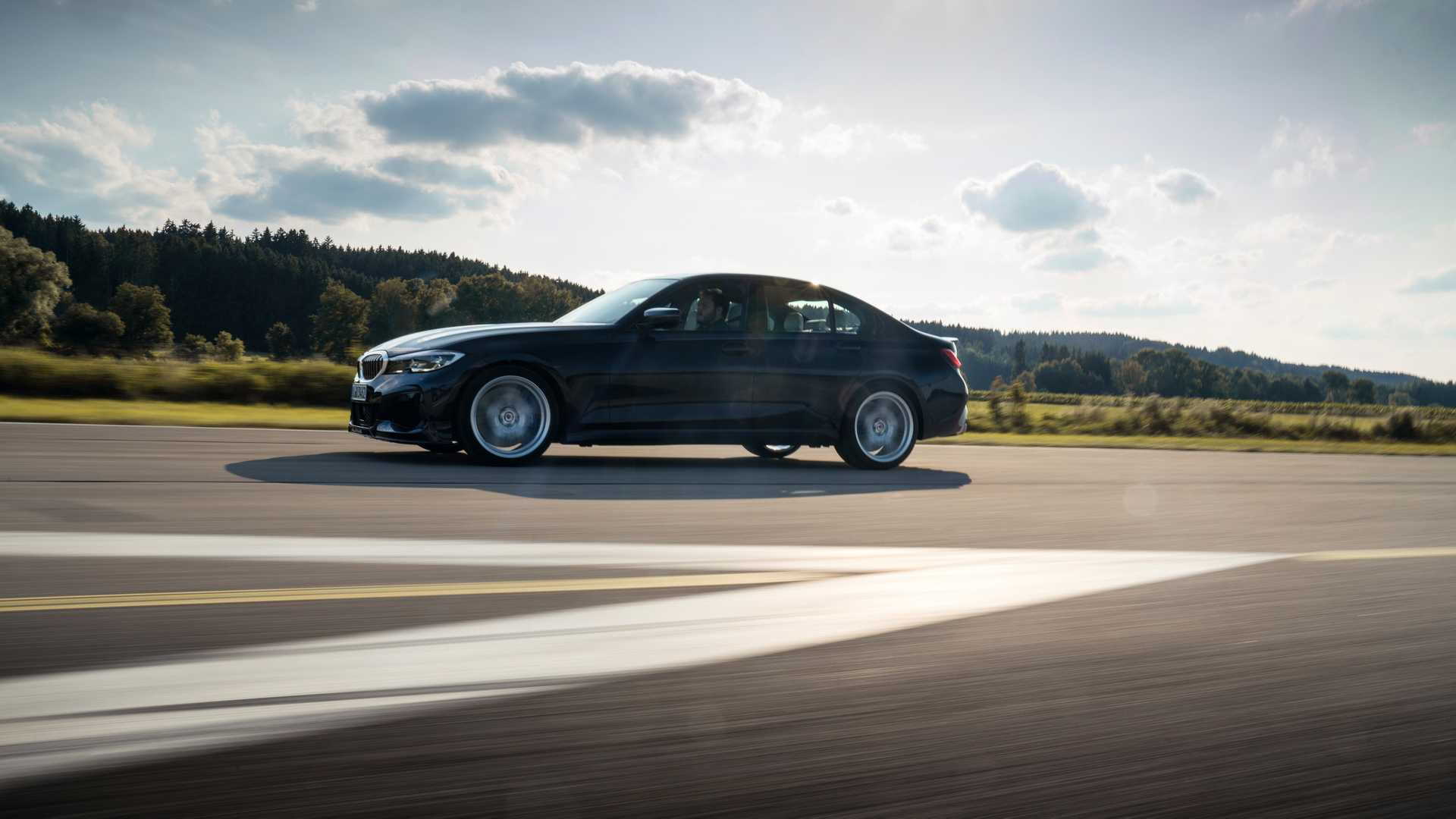 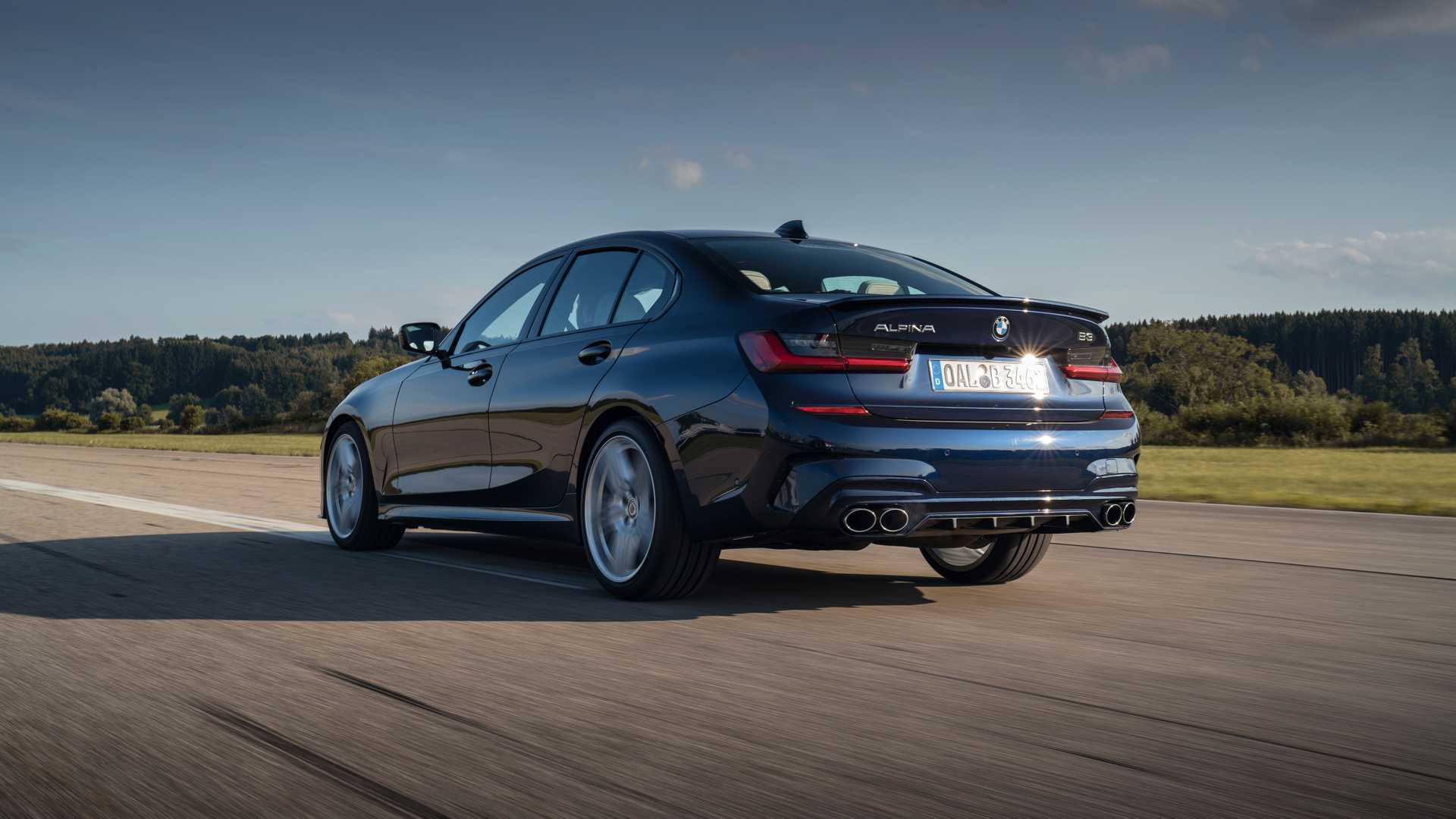 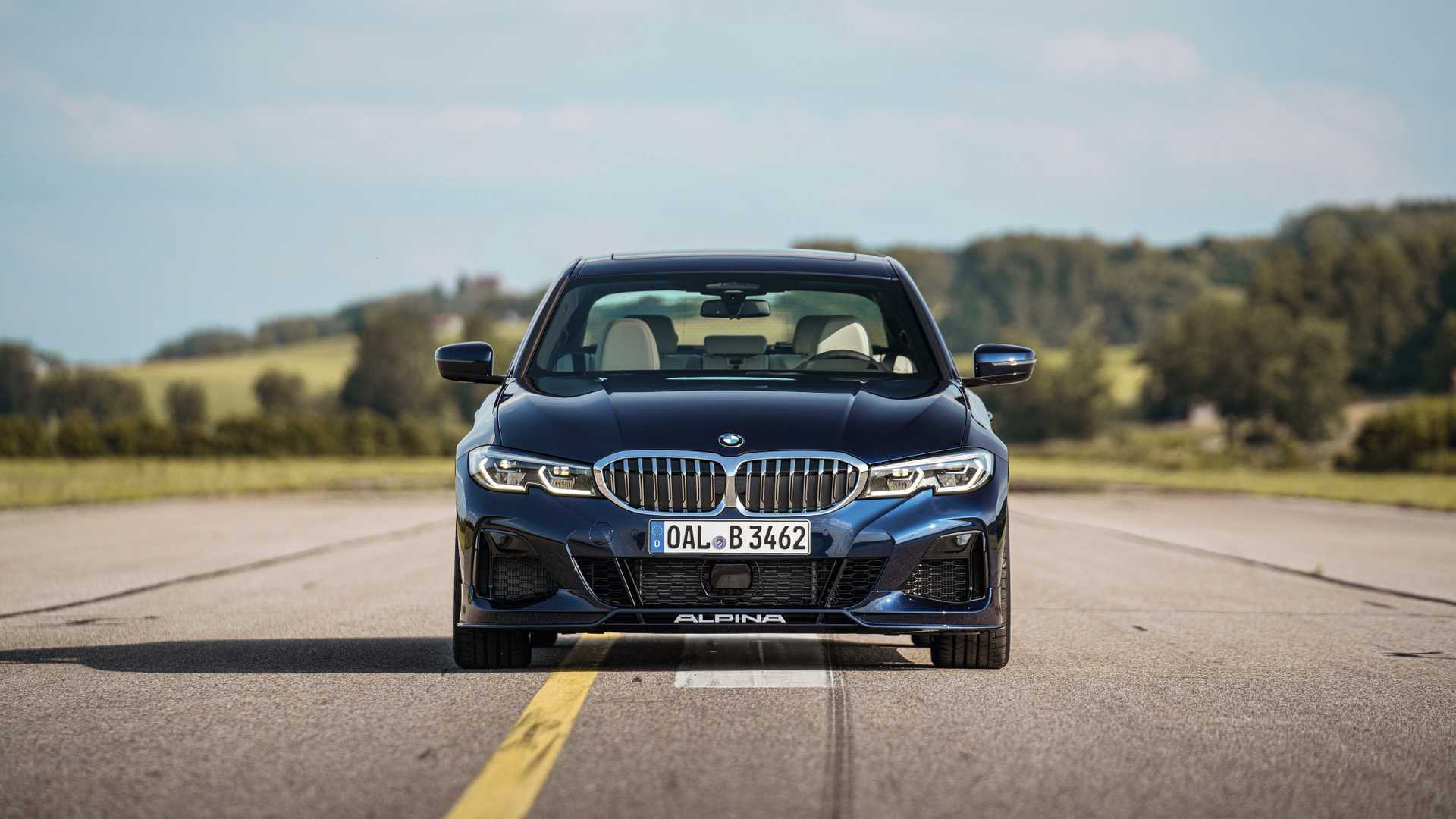 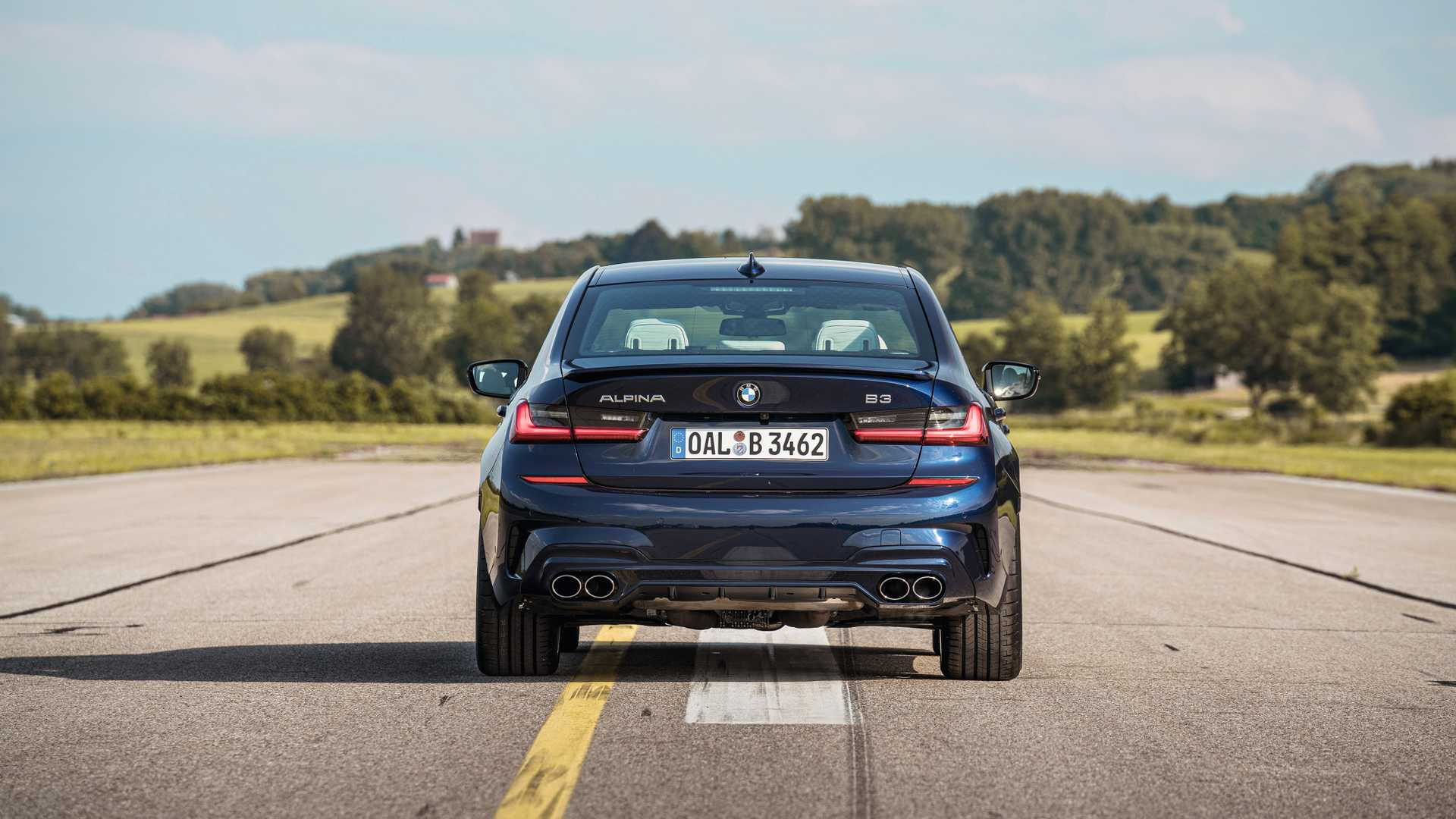 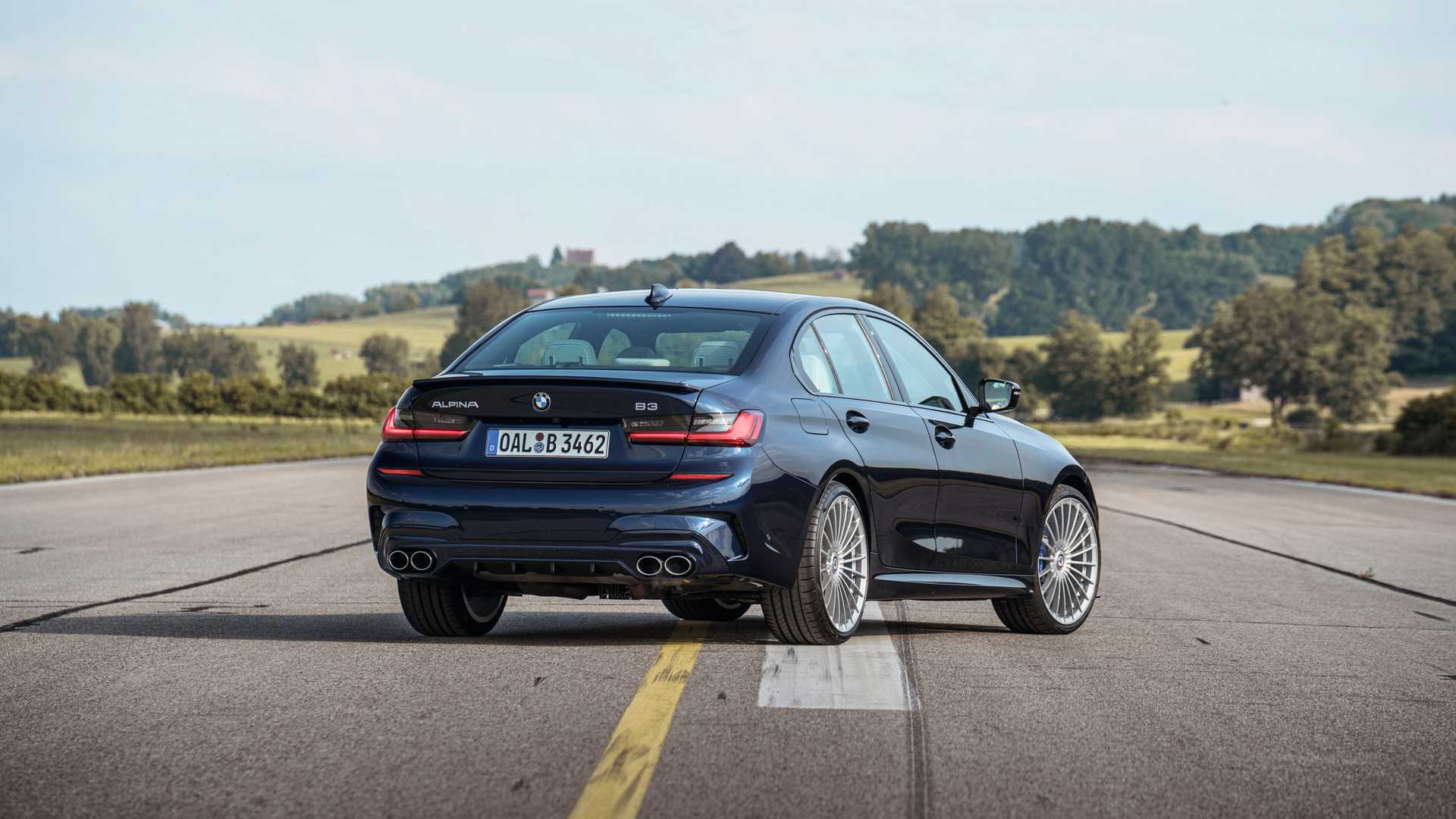 BMW is almost ready to show us a new M3 but overseas, buyers are able to choose an alternative in the form of the new B3 from semi-official BMW tuner Alpina.

The car was unveiled in its Touring wagon body style in September at the Frankfurt International Motor Show, and on Wednesday at the Tokyo Motor Show the covers came off the B3 sedan.

Under the hood is the 3.0-liter turbocharged inline-6 normally found in the M3 and M4. Here it delivers 462 horsepower and a massive 516 pound-feet of torque. With such numbers, owners can expect 0-60 mph acceleration approaching 4.0 seconds and a top speed in excess of 186 mph. In comparison, the new M3 is expected to boast as much as 503 hp from the same engine.

Like its M counterpart, the Alpina B3 also benefits from a host of chassis mods in addition to the extra power. For its latest B3, Alpina worked with ZF to ensure the B3's version of the 3-Series' 8-speed auto has faster response and quicker shift times. Alpina also added the 3-Series' all-wheel-drive system to ensure maximum traction.

Other chassis mods include sport-tuned suspension, a limited-slip differential, and uprated brakes.

On the outside, Alpina has added unique fascias front and rear, along with quad-exhaust tips, and the company's signature multi-spoke wheels. A 19-inch set is standard but the 20-inch set with a 20-spoke design as shown here is available.

The B3 is currently available to order and due to start deliveries in mid-2020. While the car is unlikely to reach the U.S., other Alpina models are sold here. The latest to arrive is the B7 based on the 7-Series, and an Alpina-enhanced version of the BMW X7 should join it in the not too distant future.