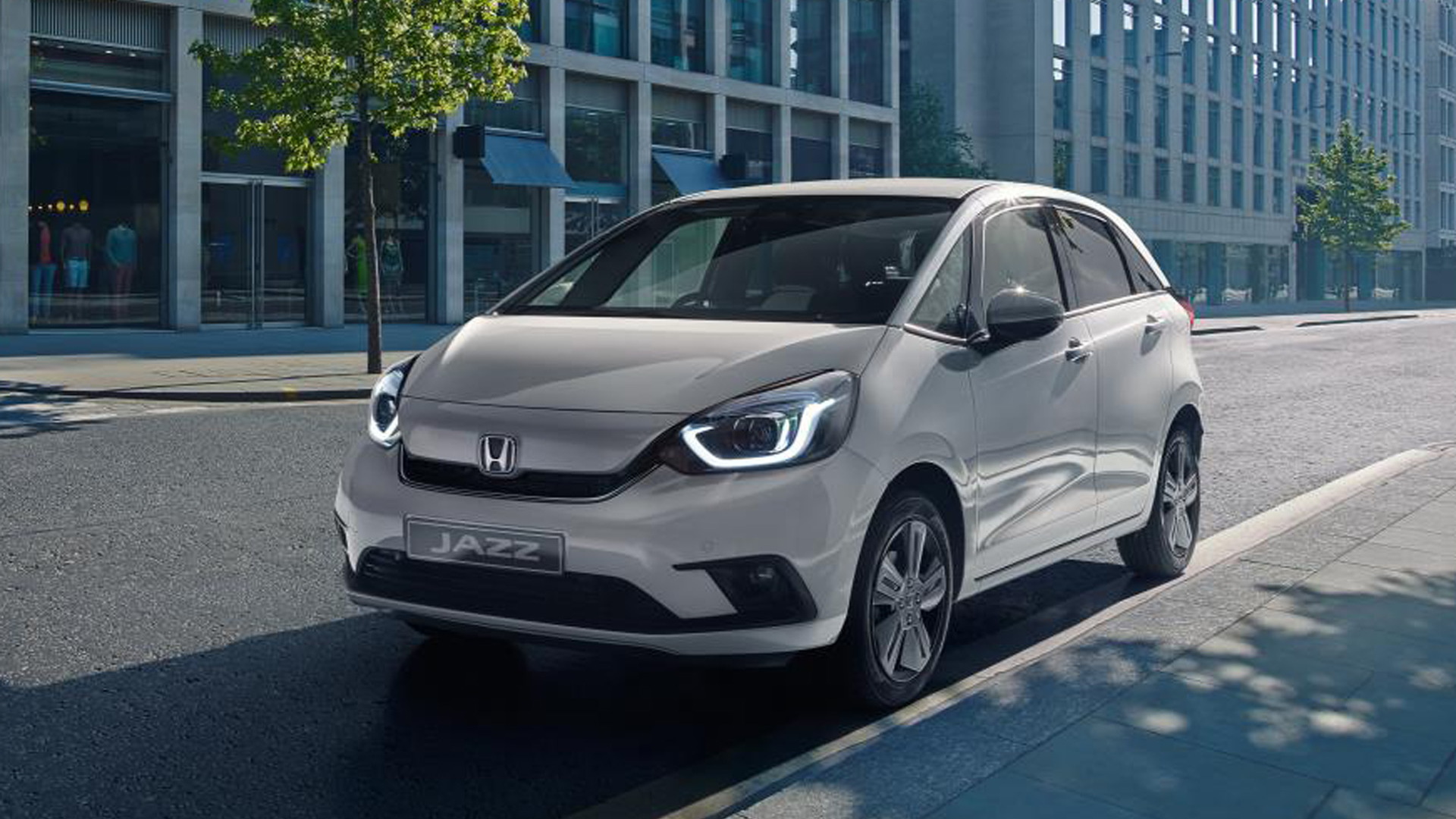 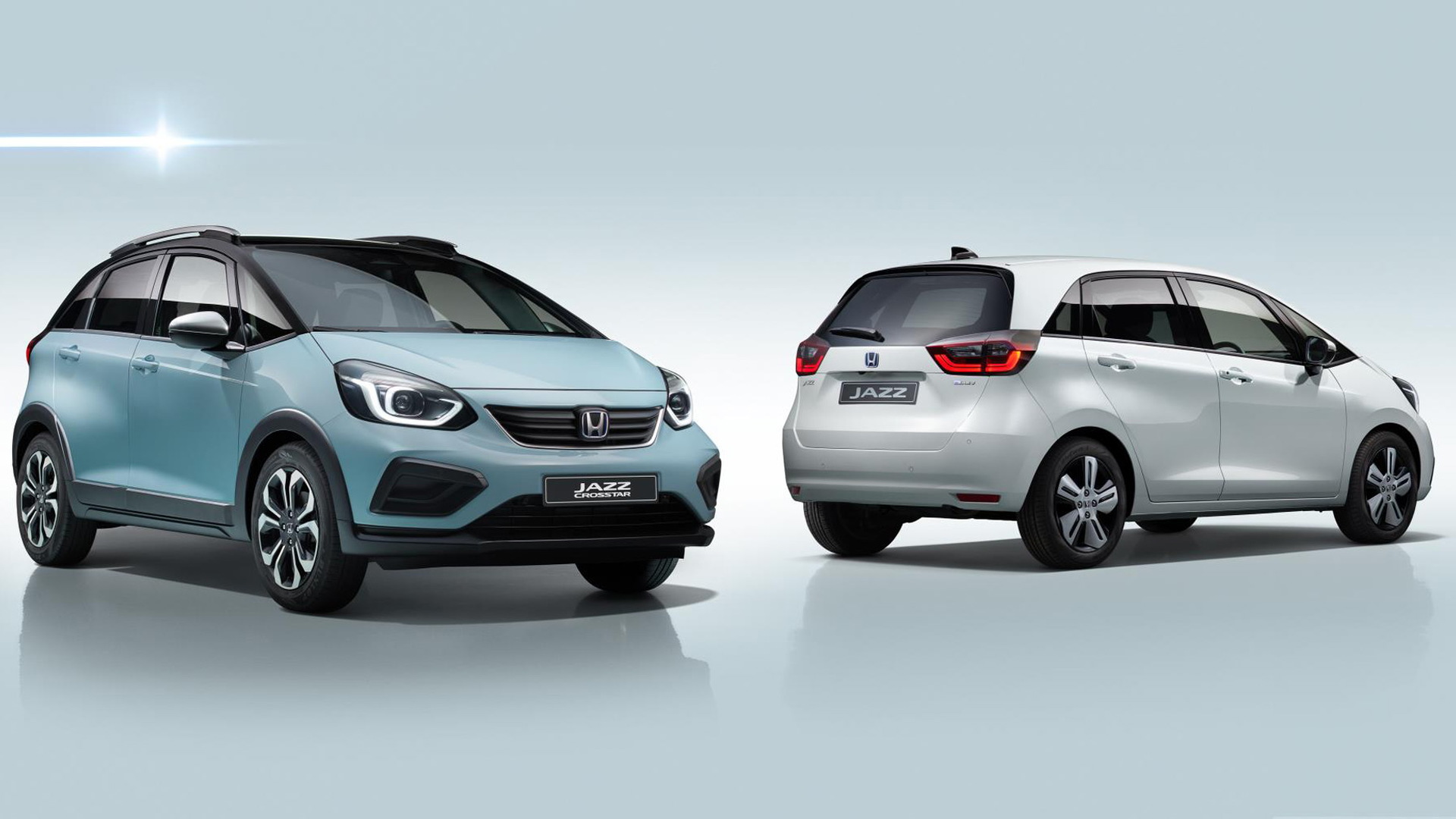 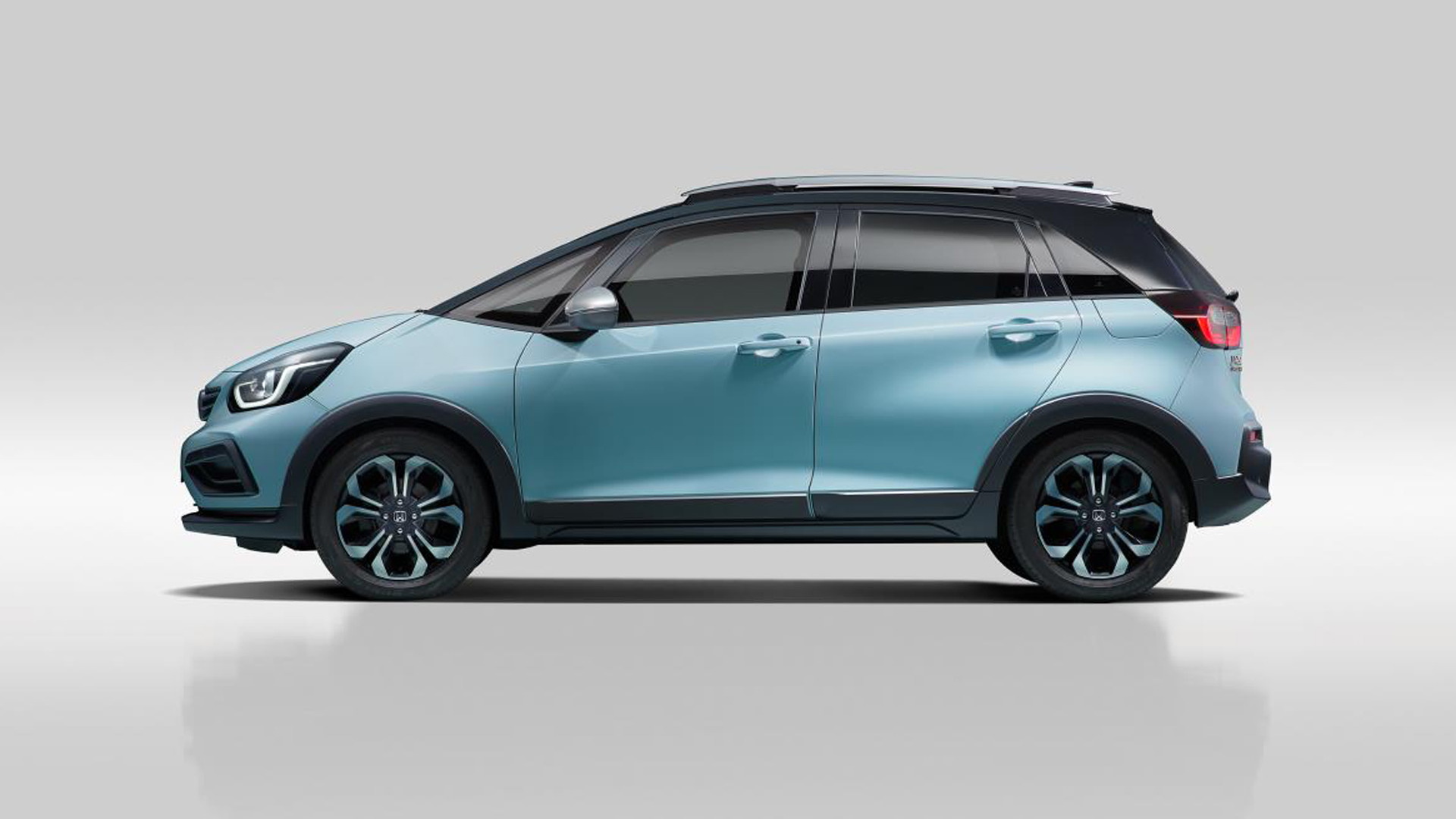 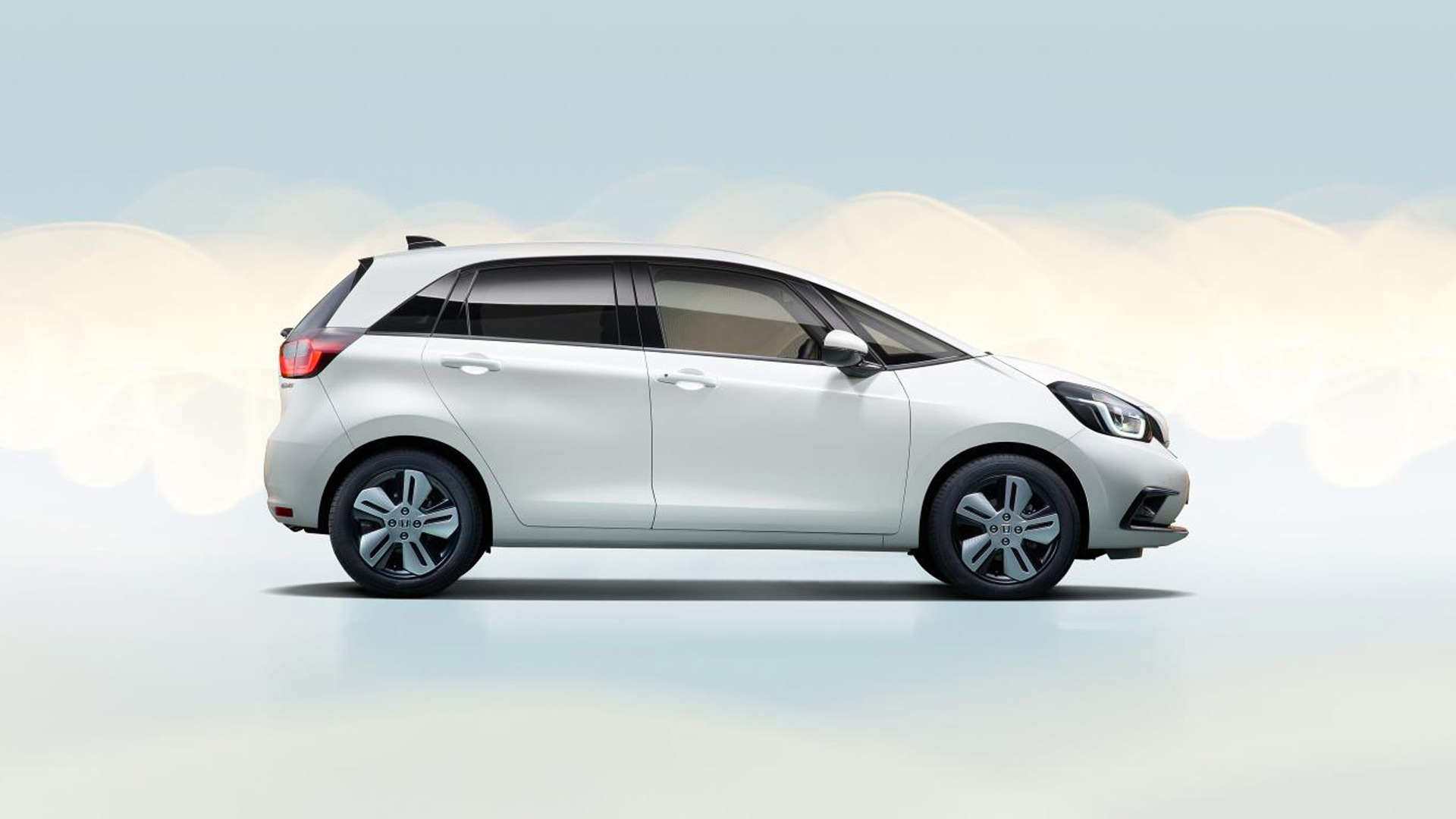 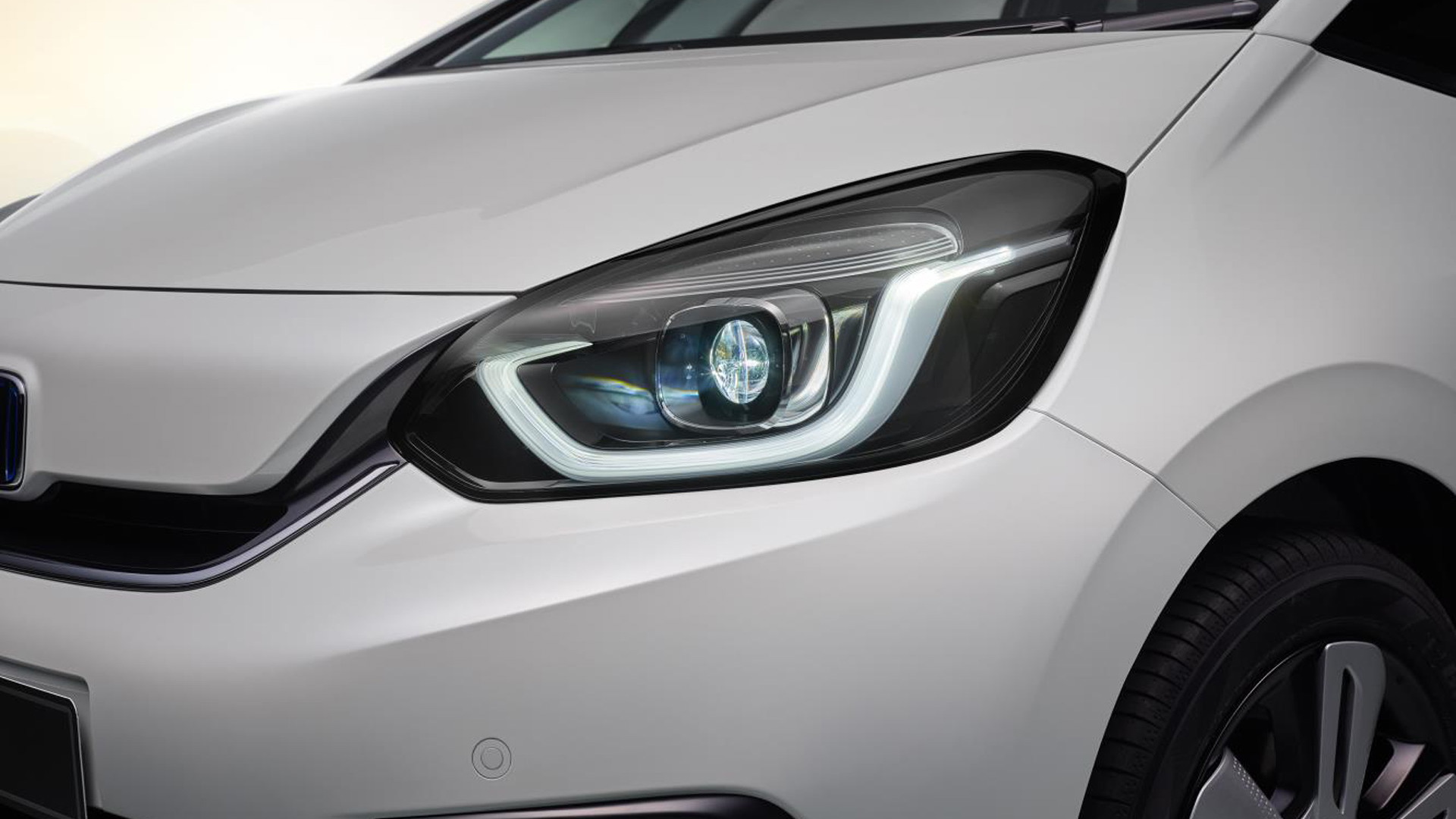 Honda revealed a redesigned Fit on Wednesday at the Tokyo Motor Show.

The cute subcompact, which will be sold as a Jazz in some markets, hasn't been announced for the United States and there's a good chance we won't see it. Honda was only willing to state that it is under consideration for our market.

That's a shame because it looks like Honda has a solid redesign on its hands. Honda is saving most of the details until the market launch in early 2020 but we know there will be a hybrid option. This is a downsized version of Honda's 2-motor hybrid system where an internal-combustion engine works with two electric motors that replace the transmission. 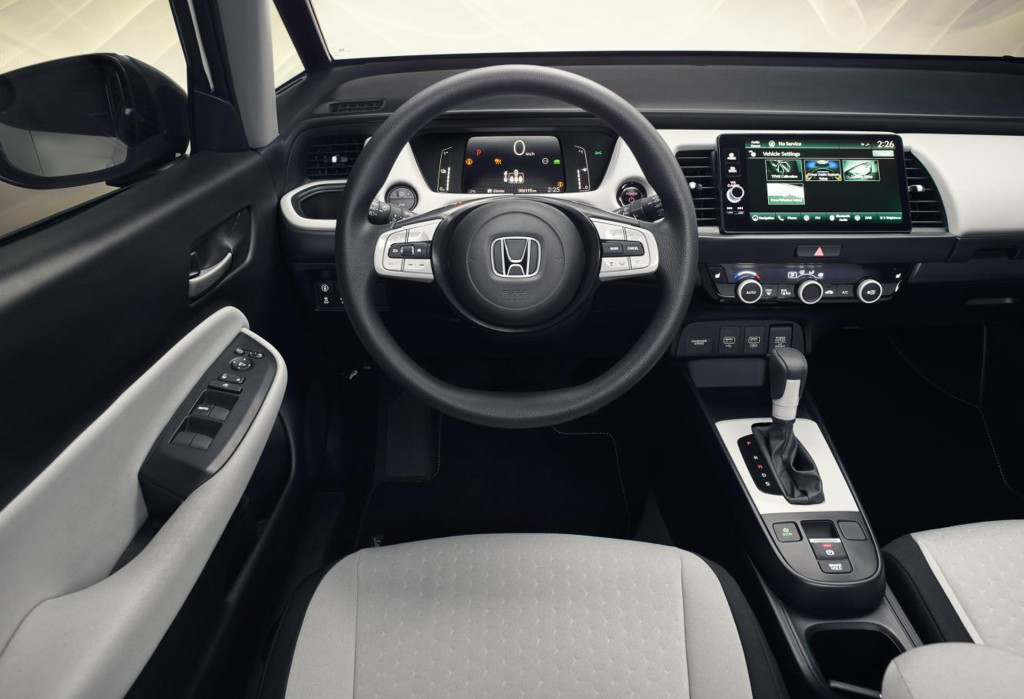 Inside, there's a digital instrument cluster with a flat-topped design that extends across the dash. This helps create an ample view out the front, which is further enhanced by windshield wipers positioned in a way that they're barely visible from behind the wheel. The Fit also debuts Honda's new infotainment system which offers some remote functions (via a smartphone) and an emergency support service.