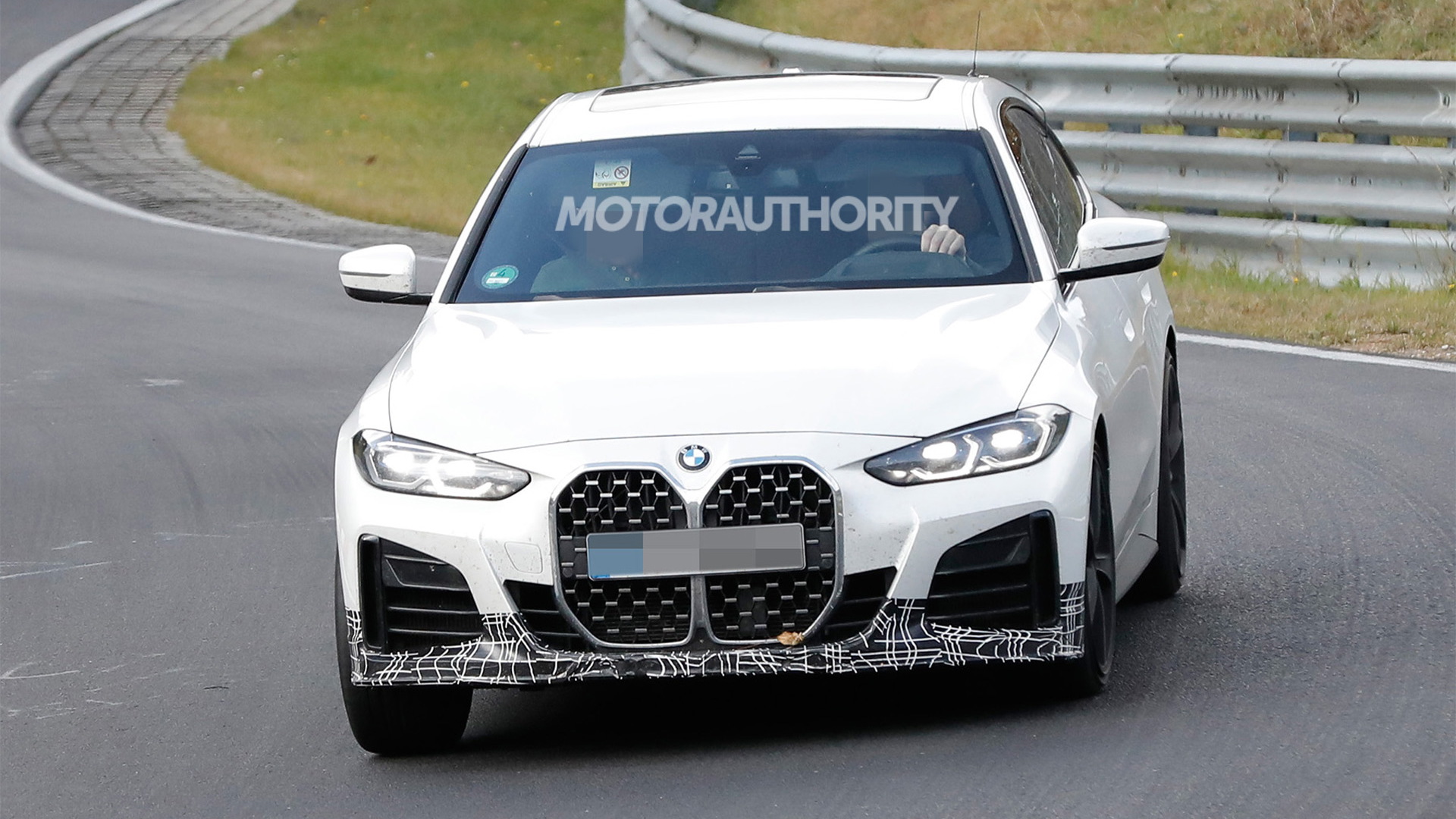 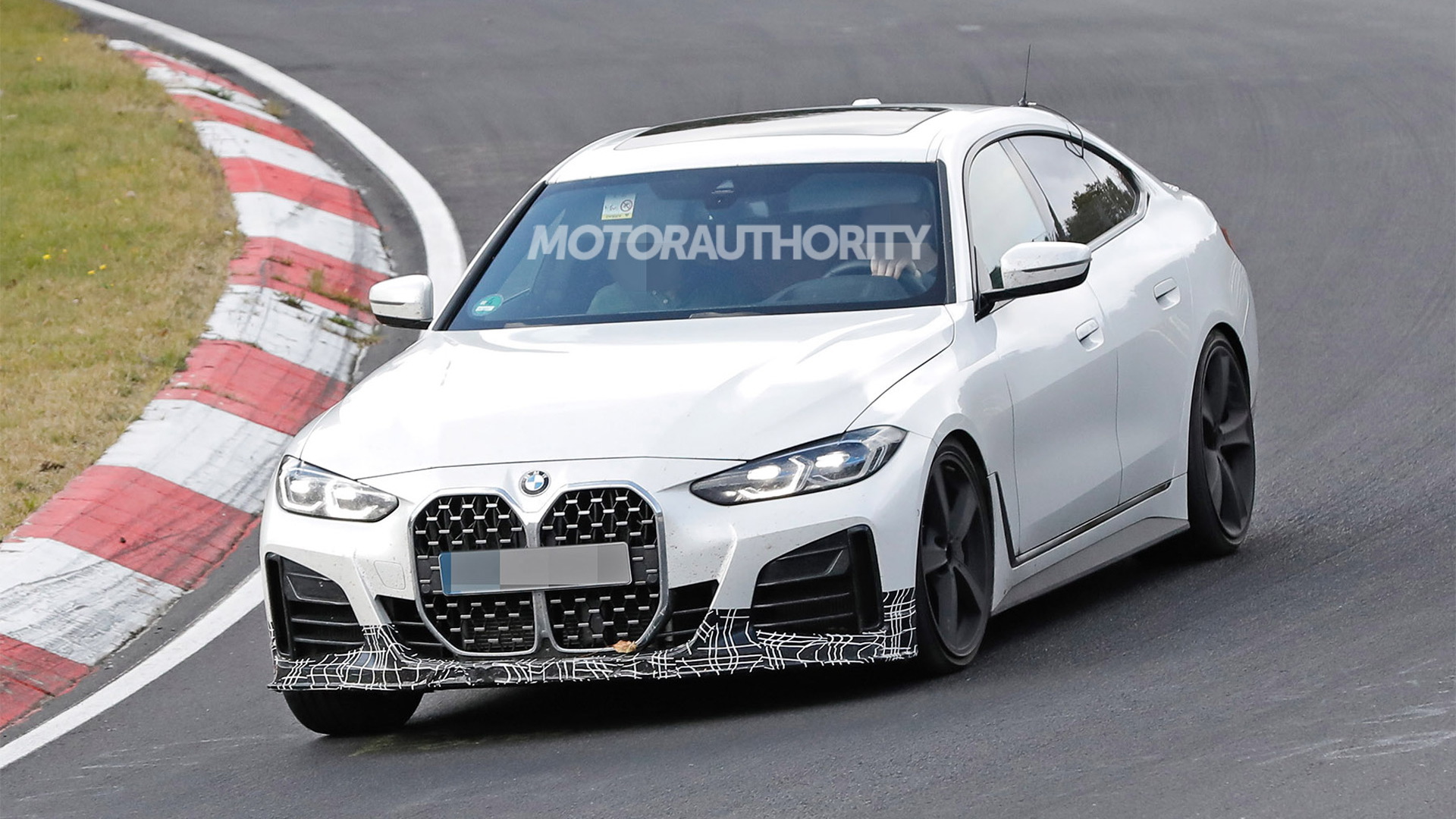 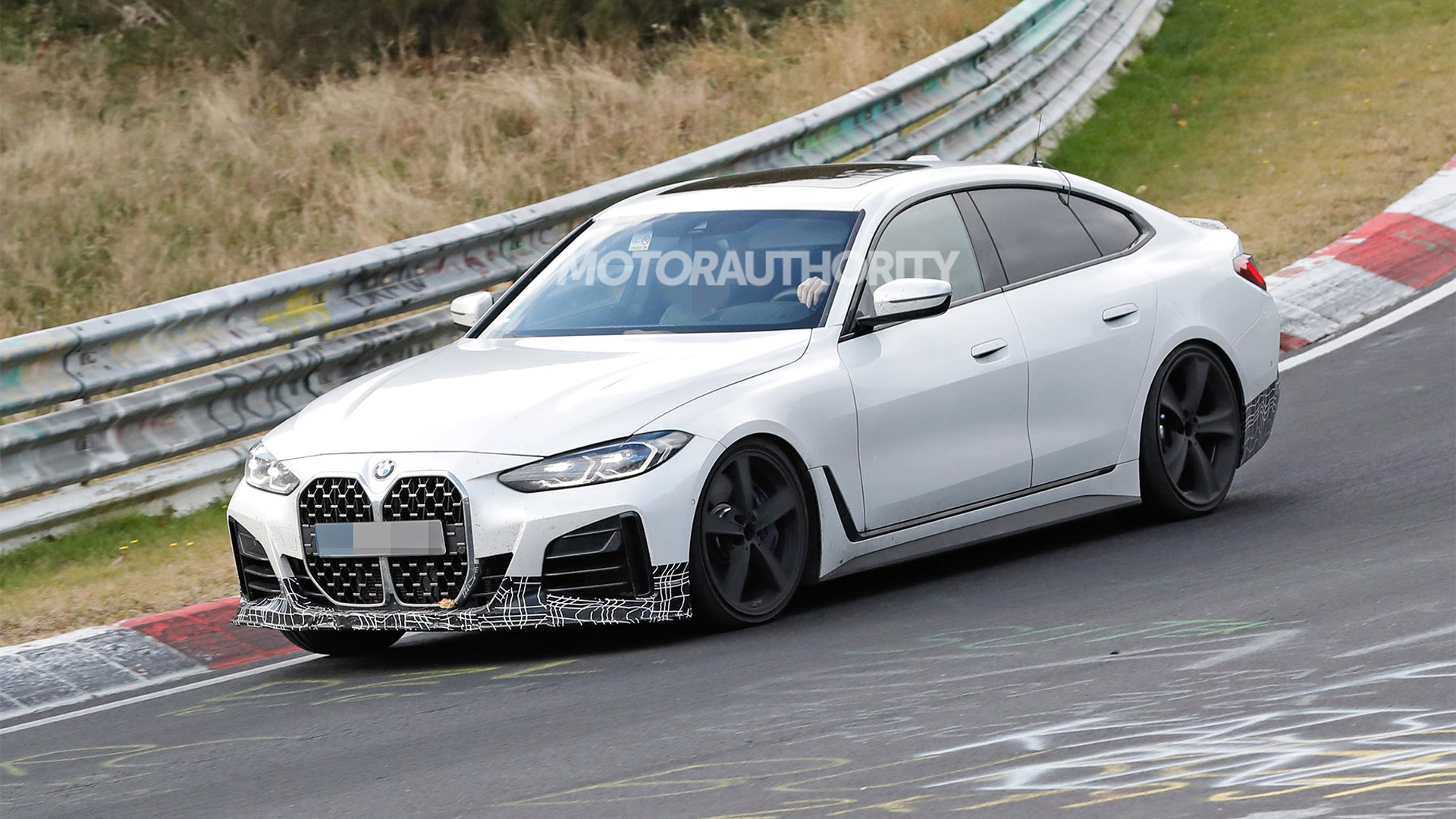 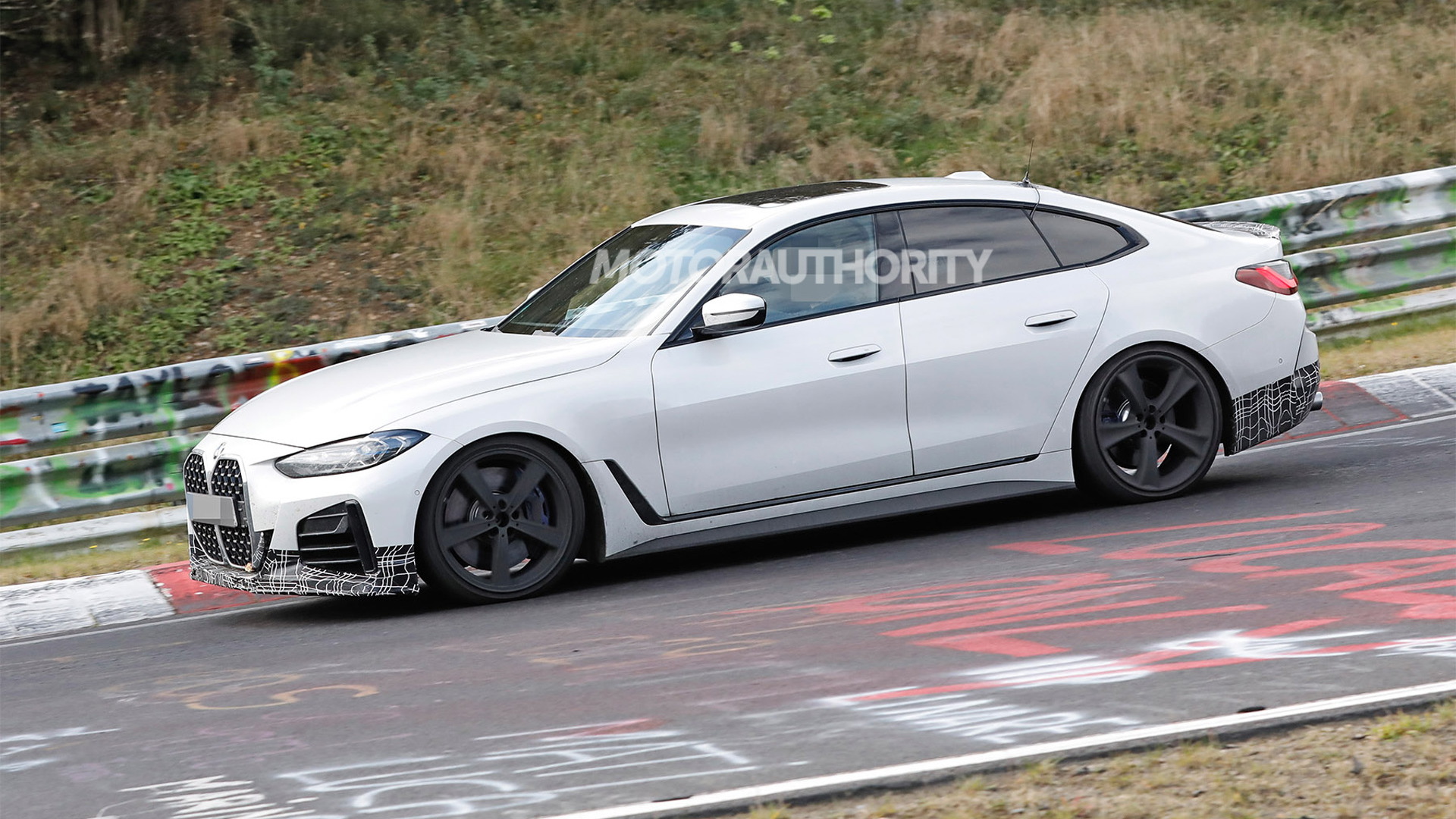 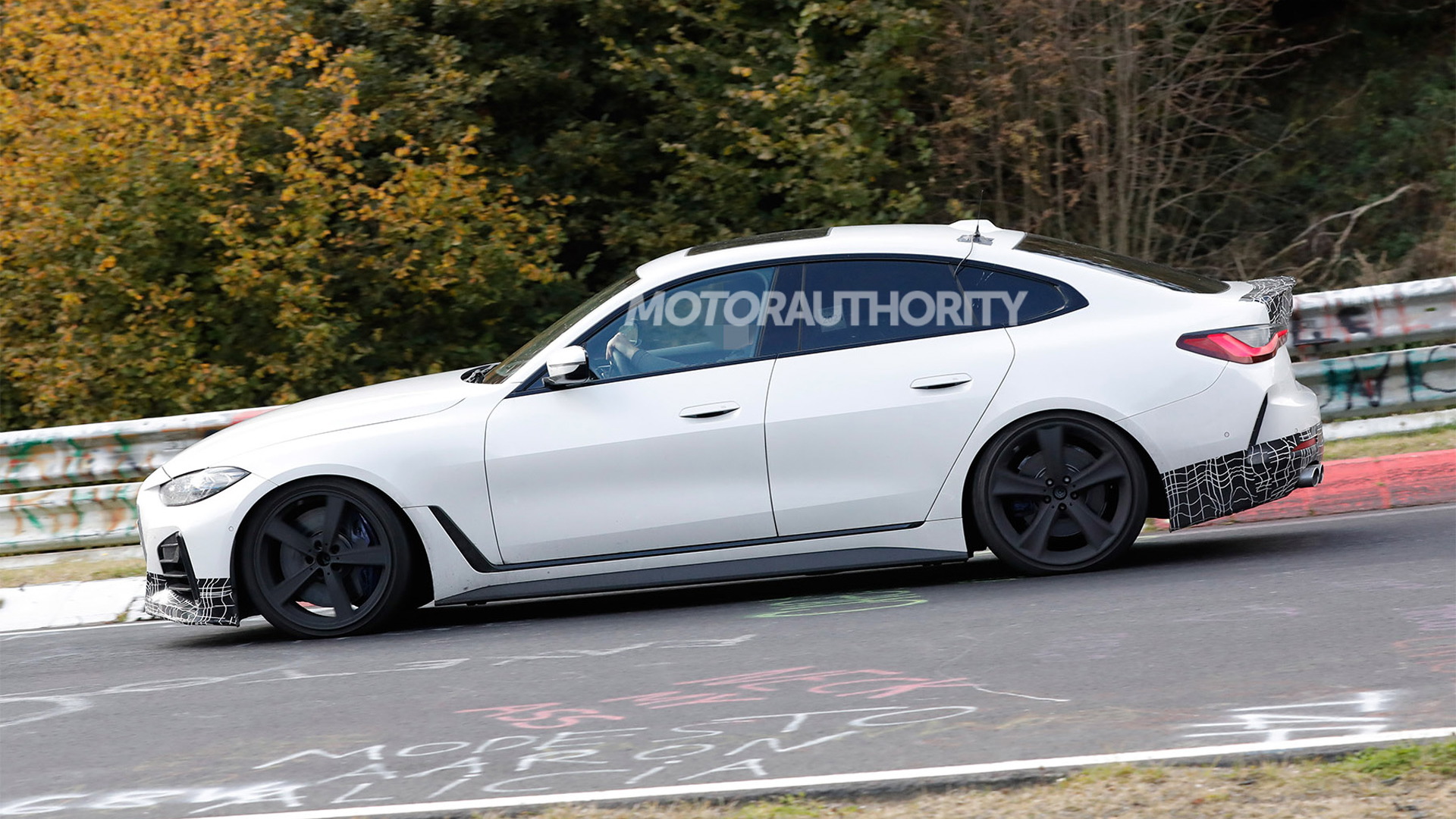 Alpina is developing a new generation of its B4 based on the latest BMW 4-Series range, as evidenced by a prototype spotted in Germany.

While the last B4 used the 4-Series' coupe body style, the new one will use the more practical 4-Series Gran Coupe hatchback as the basis. This should make it more popular in the key markets of China and the U.S. (if it ends up here), where coupes tend to sell in low numbers.

The 4-Series Gran Coupe was revealed in June and the first examples are only just rolling into dealerships across the country. The Alpina version should debut late this year or early next. Changes we spot on the prototype are the Alpina-style exhaust tips, front splitter, rear spoiler and rear fascia, and possibly an Alpina brake package.

Expect the mechanicals to match the setup used in the Alpina B3 based on the 3-Series, which itself is about to be updated. This means the powertrain of choice will be the 3.0-liter turbocharged inline-6 normally found in the 4-Series' M440i. Expect Alpina's version of the engine to deliver at least 462 hp and 516 lb-ft of torque, versus the stock rating of 382 hp and 364 lb-ft. An 8-speed automatic and all-wheel drive should also form part of the package.

An Alpina D4 diesel may also be developed. Alpina offers a 3-Series-based D3 S diesel good for 350 hp and 538 lb-ft of torque.

Other upgrades typical of Alpina vehicles include sport-tuned suspension and the company's signature multi-spoke wheels.

It isn't clear whether the B4 will reach the U.S. There's the chance we might see it as BMW doesn't look to be planning an M4 Gran Coupe, meaning there wouldn't be any direct competition with a BMW model. Current Alpina offerings in the U.S. include the B7 (7-Series), XB7 (X7), and B8 Gran Coupe (8-Series Gran Coupe).