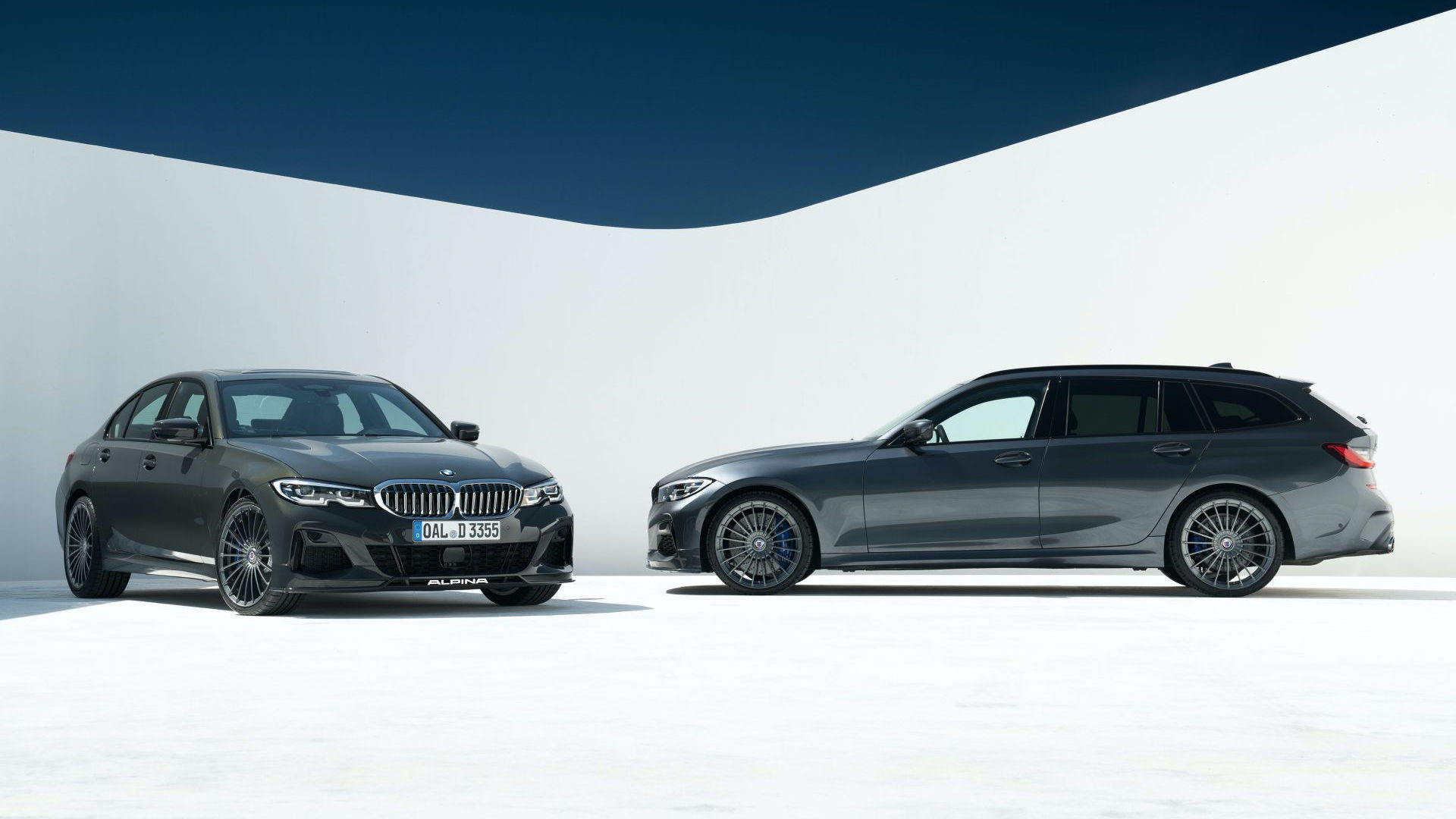 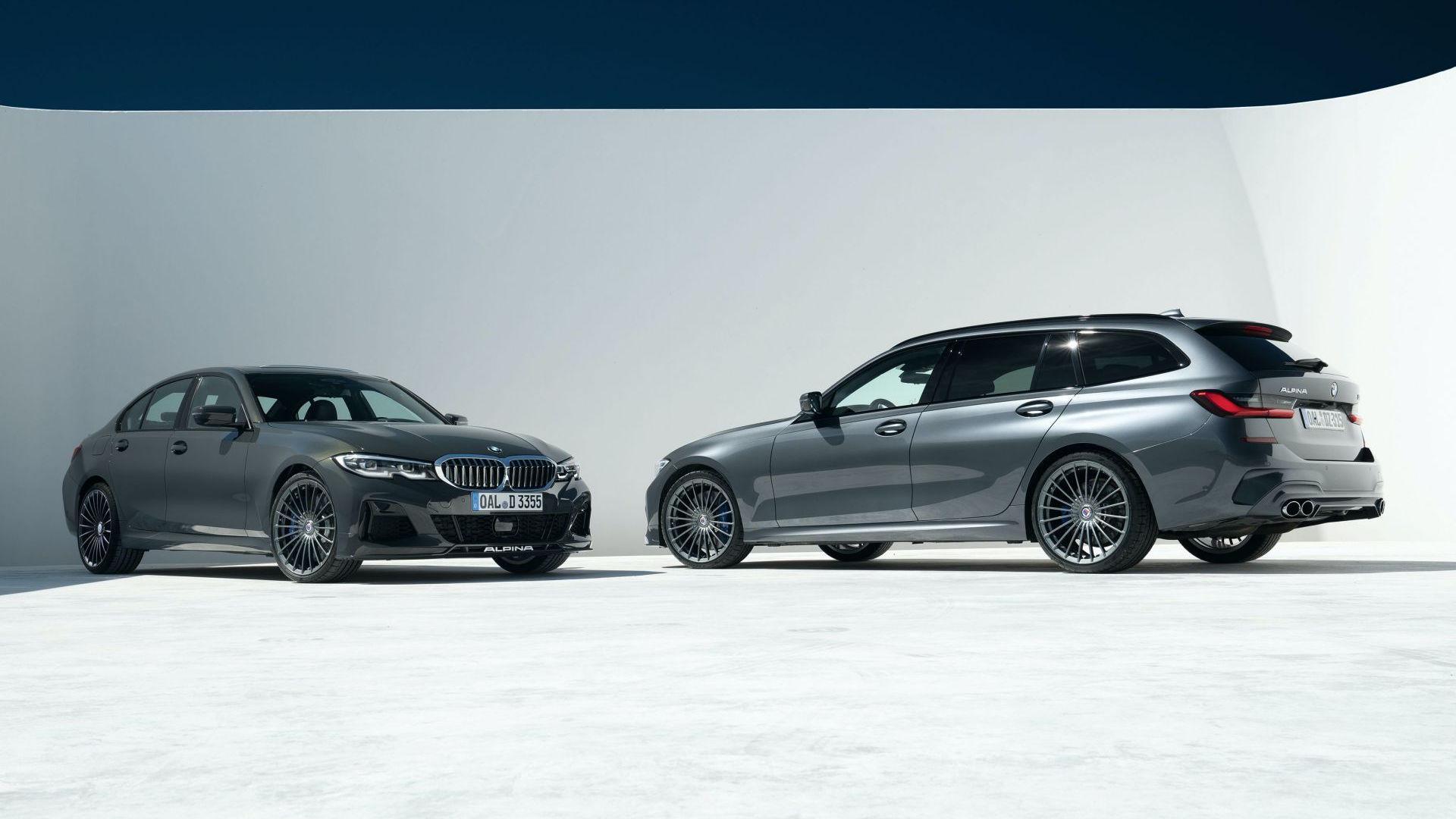 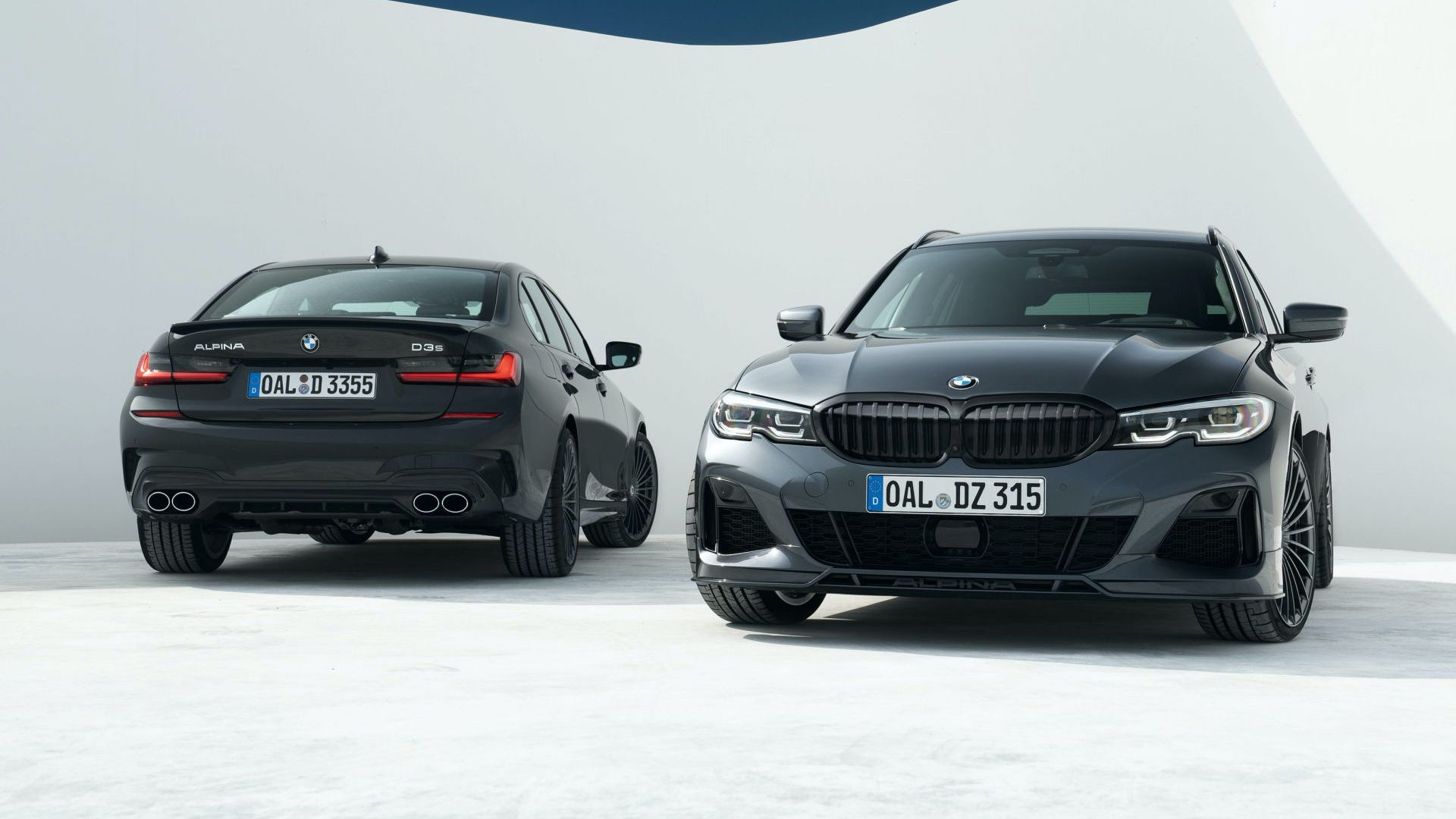 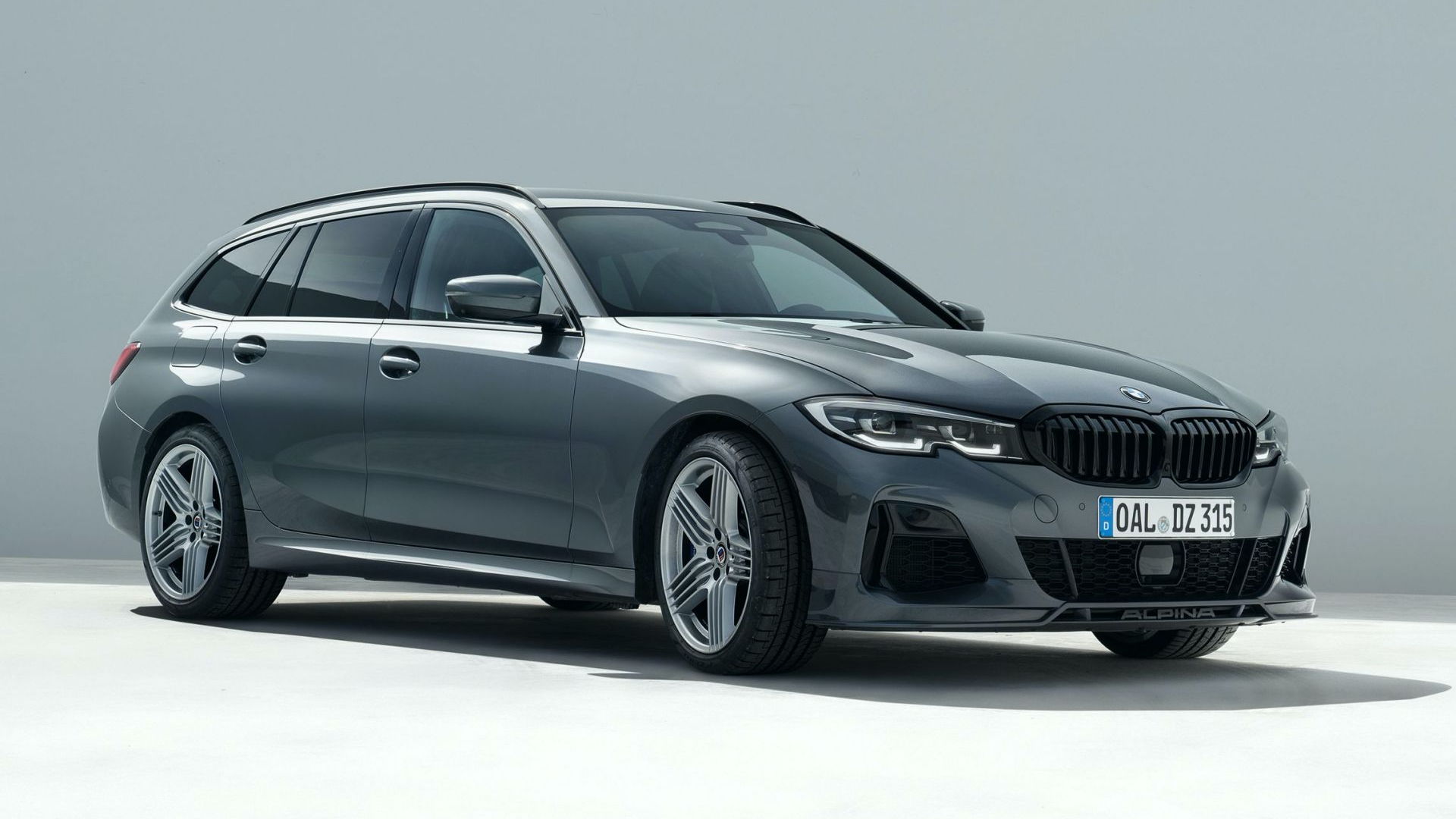 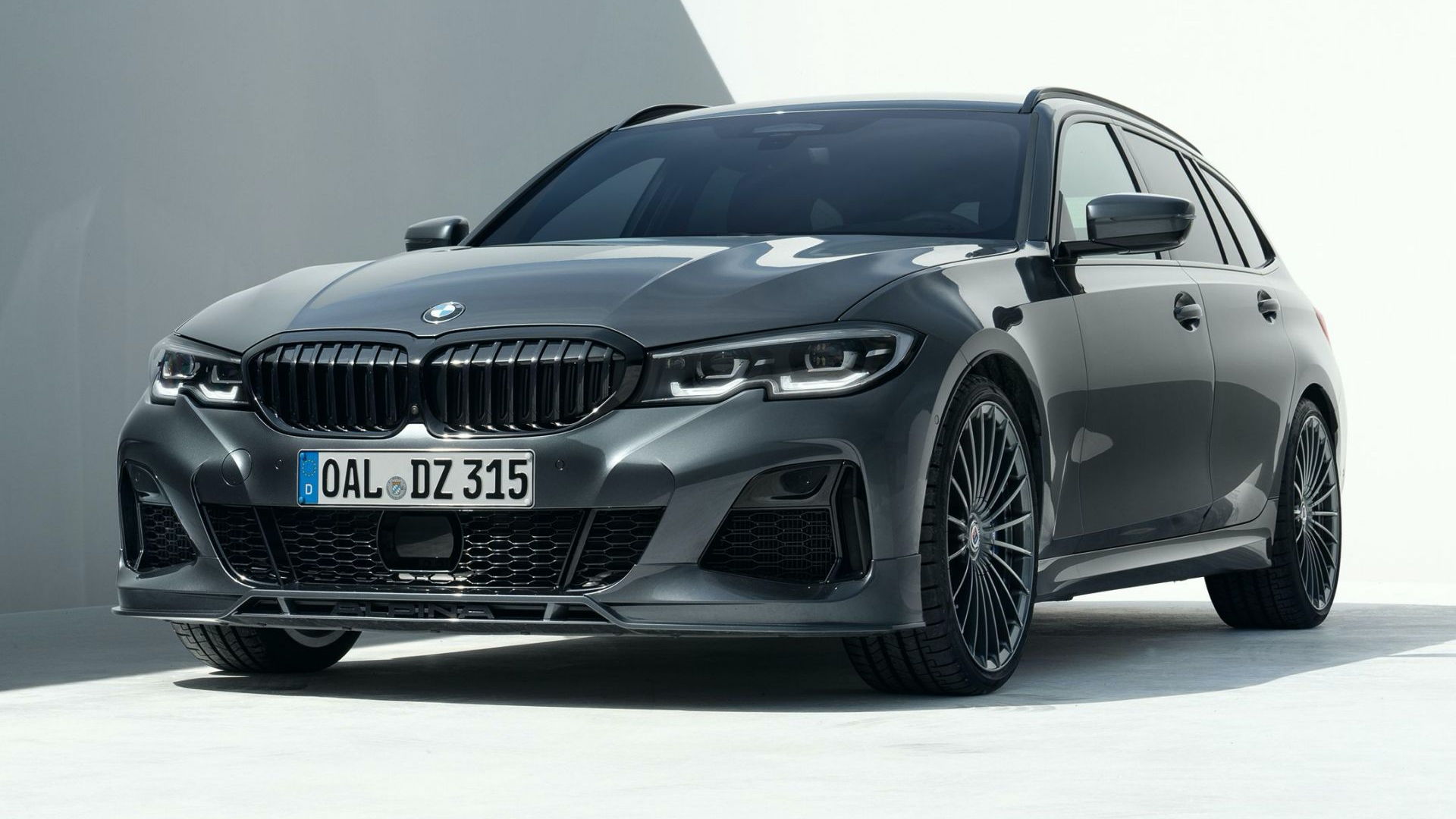 When it comes to combining efficiency with performance, with a little bit of luxury thrown in for good measure, the new D3 S sedan and wagon from semi-official BMW tuner Alpina is hard to look past.

Based on BMW's latest 3-Series, the D3 S is the diesel-powered cousin to the gasoline-sipping B3 that Alpina unveiled late last year and packs a stout 350 horsepower and 538 pound-feet of torque. Those numbers will see the D3 S sprint to 62 mph in 4.6 seconds (4.8 seconds for the wagon) and top out at 170 mph (168 mph for the wagon).

The thrust is made possible by a BMW 3.0-liter twin-turbocharged inline-6 with specific tuning from Alpina. The engine also features a mild-hybrid system, making this the first electrified Alpina. The mild-hybrid system consists of a belt-driven motor-generator that can provide an 11-hp boost during hard driving. Drive is to all four wheels via an 8-speed automatic. Alpina worked with ZF, the manufacturer of the 3-Series' 8-speed auto, to ensure the D3 S has faster response and quicker shift times.

According to Alpina, the D3 S will return about 36 miles per gallon with mixed driving, though the figure would likely be lower when measured by the EPA. As a comparison, a regular 3-Series with a gas-powered 3.0-liter turbocharged inline-6 is rated at 23 mpg combined by the EPA.

Sadly, Alpina doesn't sell its B3 and D3 S models in the United States. The only Alpina we get right now is the 7-Series-based B7, but an Alpina-enhanced version of the X7 is in the works and should join the B7 in local showrooms in the not too distant future.