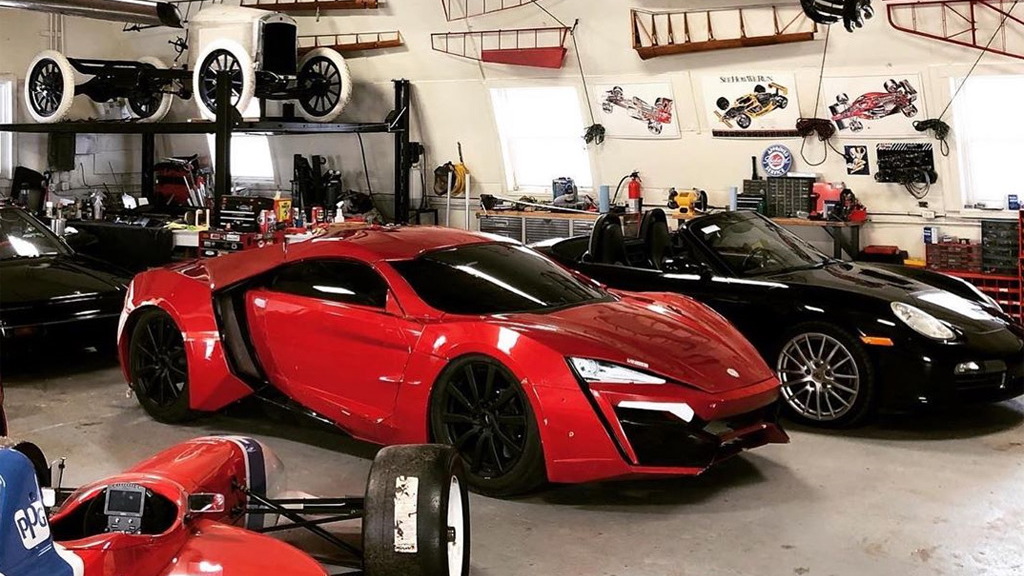 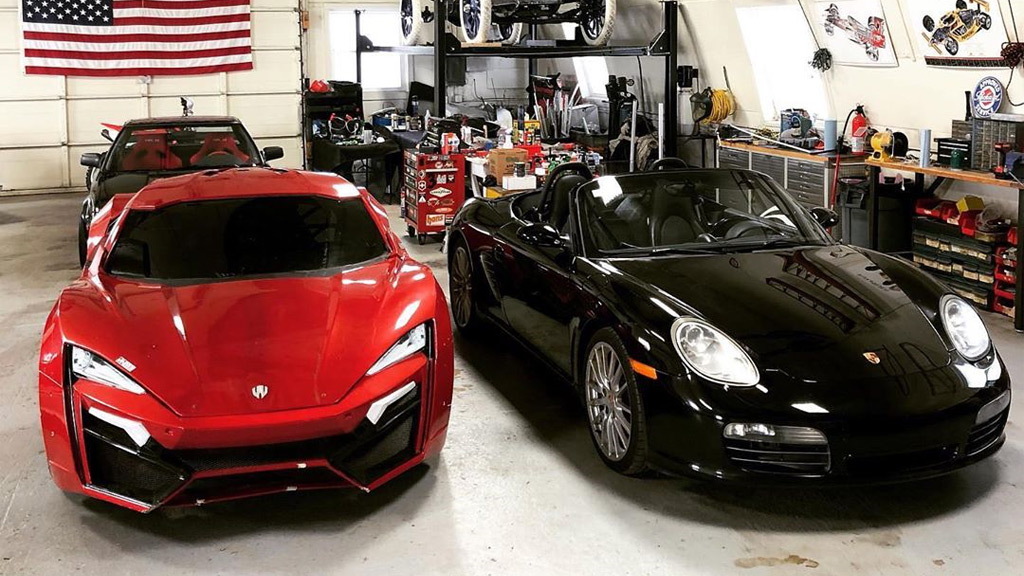 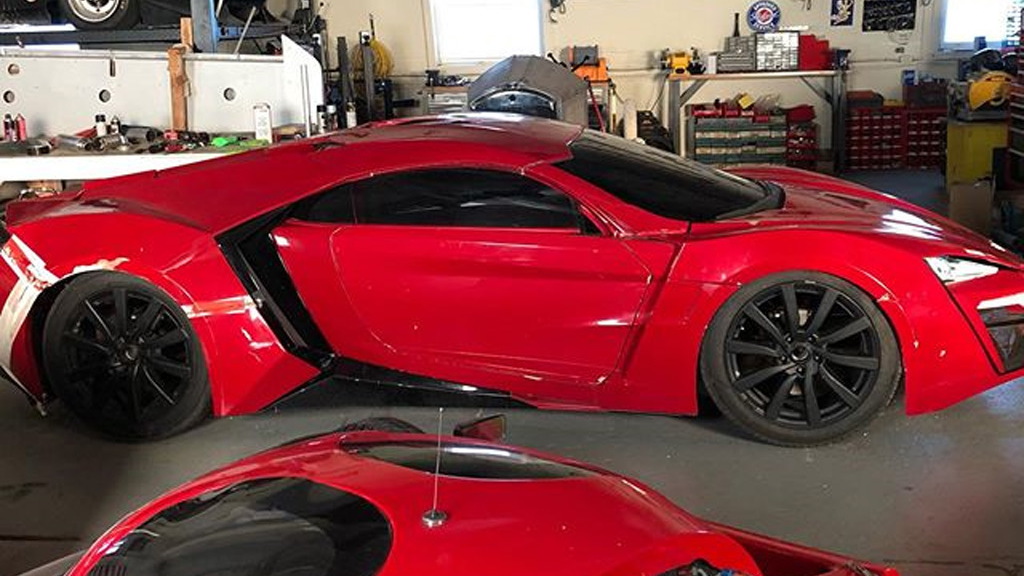 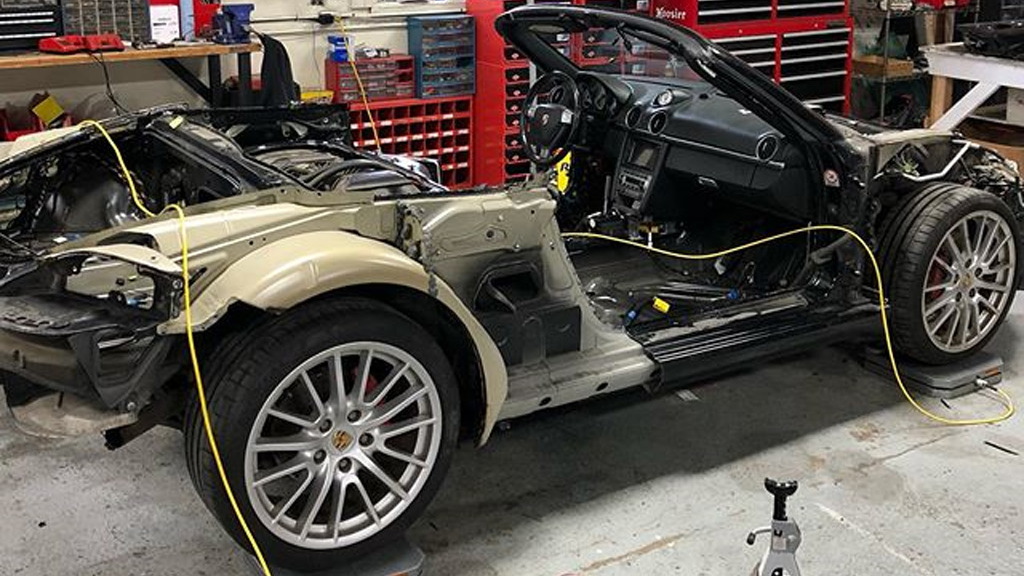 A build team in Ohio is in the process of turning an old Porsche Boxster into a supercar that was limited to just seven units worldwide and originally priced at $3.4 million.

The car we're talking about is the W Motors Lykan Hypersport that bowed in 2013, and a replica was recently acquired by a workshop in Bowling Green, Ohio. The replica was originally built for the “Fast and the Furious” live action show but was sold after the show's production company went bust in 2018. Nothing was left of the replica apart from a fiberglass shell built around a wooden frame.

It's now in the hands of Genius Garage, an educational outfit that provides college students studying automotive and aerospace engineering with some real-world experience. Genius Garage was founded by car designer and racer Casey Putsch who documents many of the builds on YouTube, including this Boxster Lykan Hypersport conversion.

We should stress that Genius Garage's Lykan Hypersport will be nothing like the real thing, although a mid-engine chassis and flat-6 engine will be common to both. The Lykan Hypersport features a 3.7-liter twin-turbocharged flat-6 built by Ruf and good for 770 horsepower. The Porsche Boxster serving as the donor in this build is a 2007 Boxster S, which means it features a 3.4-liter flat-6 that left the factory with 295 hp. It isn't clear if Genius Garage plans to up this.

The conversion isn't an easy one. For starters, the wheelbase on the Lykan Hypersport is longer than on the Boxster. To add length, the team needed to move the whole engine, transmission and suspension unit rearward. Of course, there will be much, much more that needs changing, which is good as Genius Garage has selected a team of students to help with the build and learn along the way.

Genius Garage has also received an offer for help from an unlikely source: W Motors. After hearing about the build, the Dubai-based supercar marque said it would be happy to help and answer any questions on technical aspects of its Lykan Hypersport. W Motors also said it would be willing to hire some of the students working on the build.

“This is a breath of fresh air,” Putsch said in a statement. “I bet that there are some supercar manufacturers out there that would not be so kind and welcoming to everybody being a part of their world. I am so touched that they think what we are doing is complimentary to the incredible art, craftsmanship and legacy they have already created."

The finished replica will be shown at the 2020 SEMA show in Las Vegas this November.