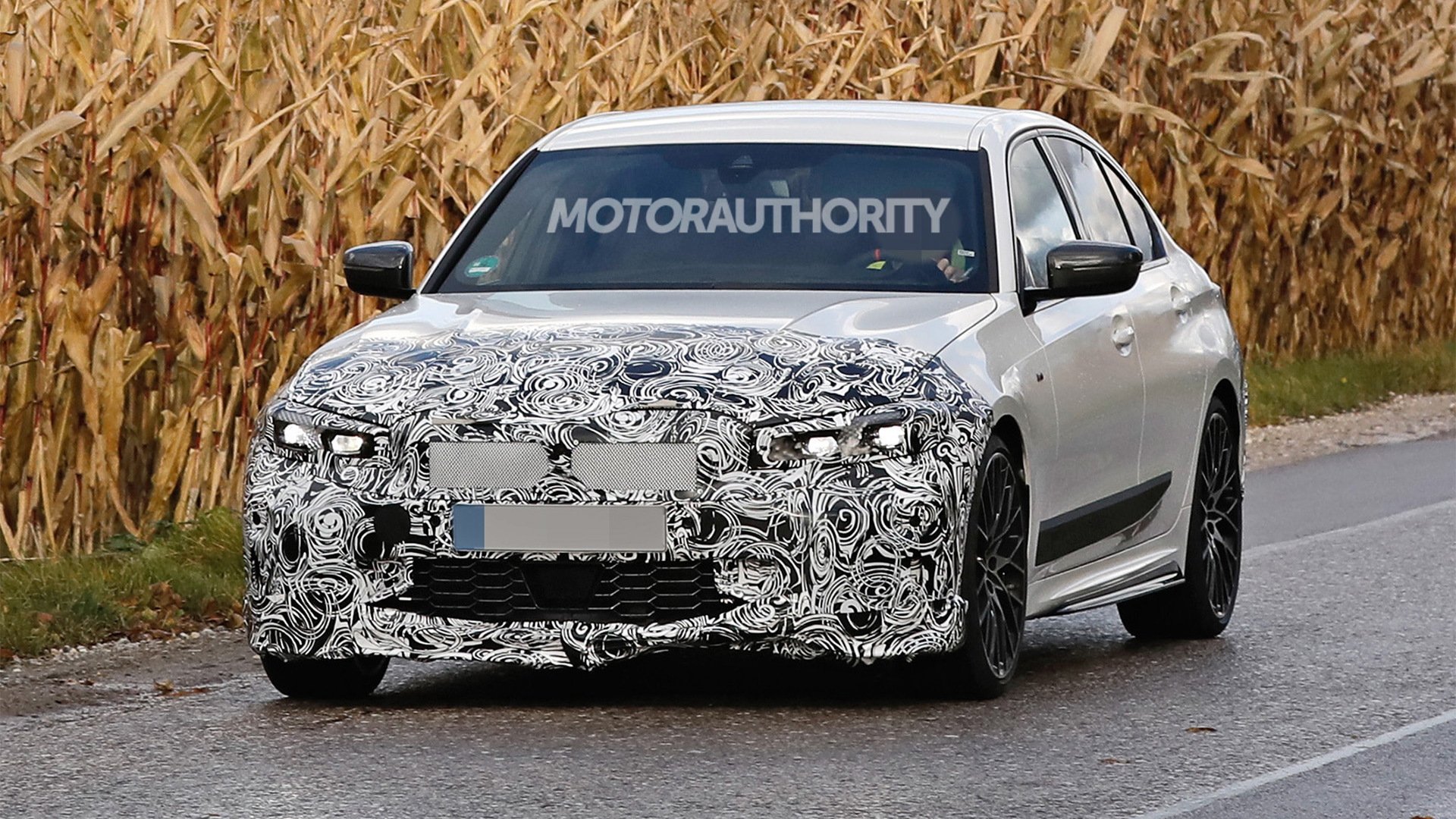 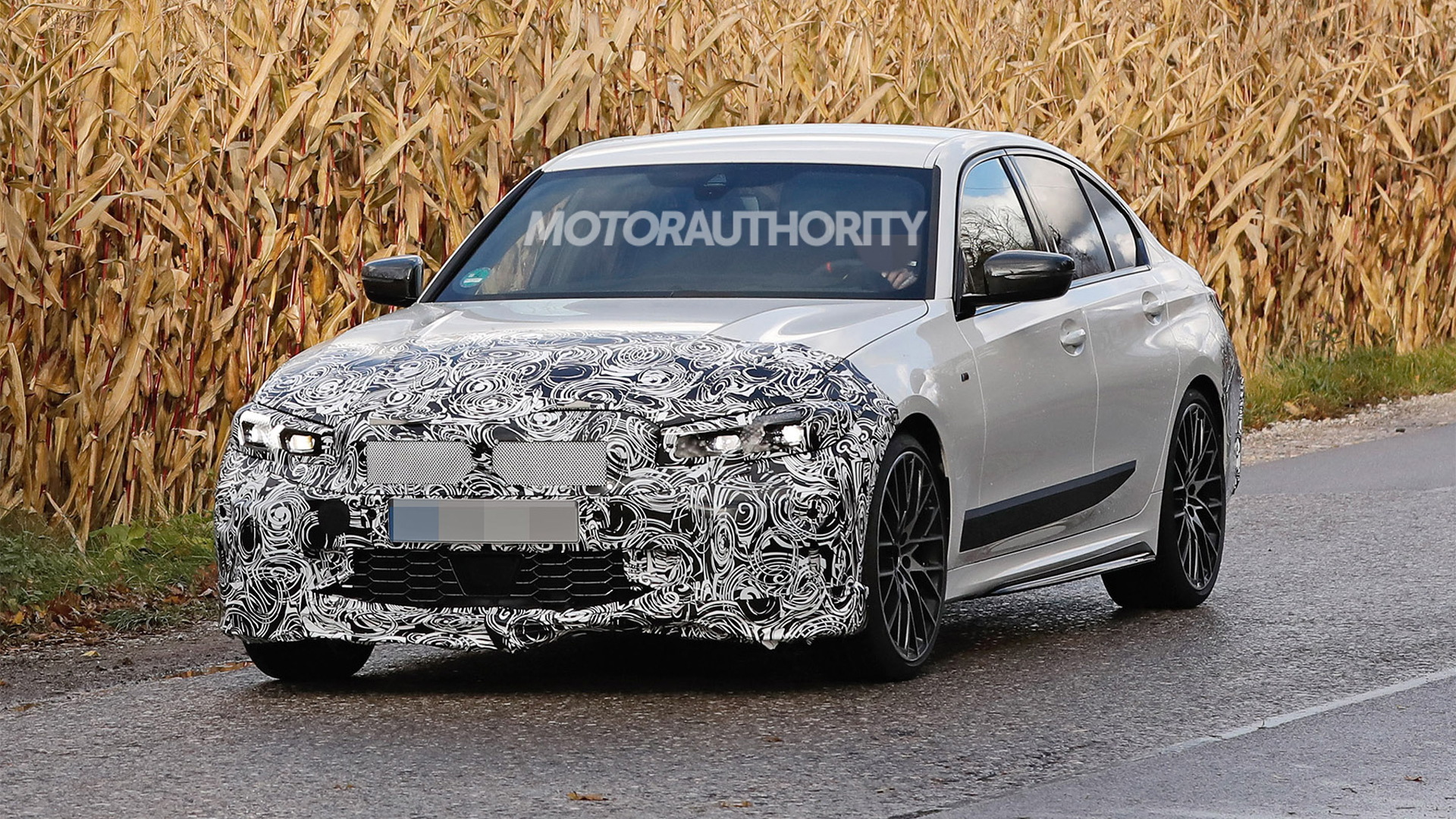 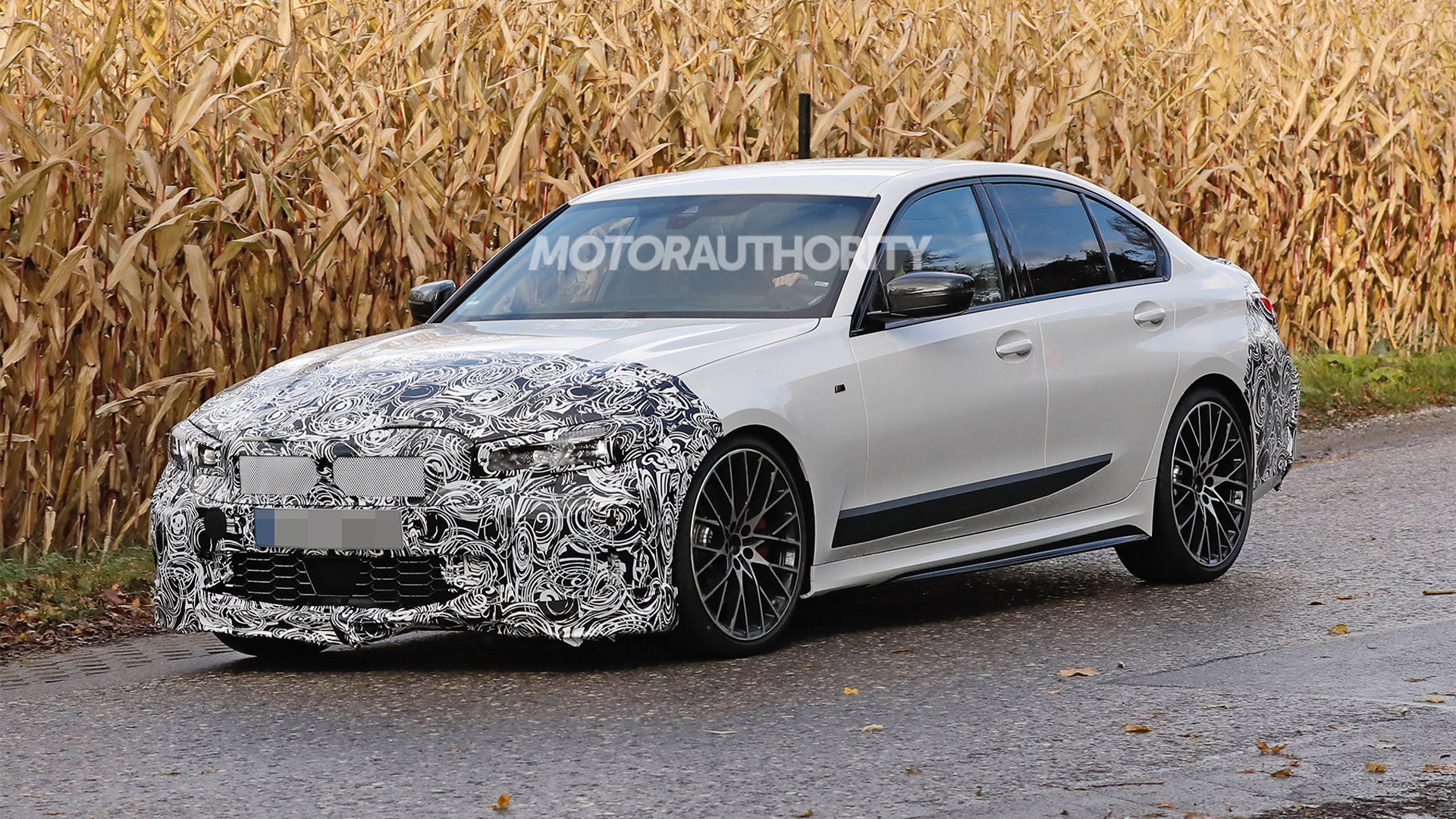 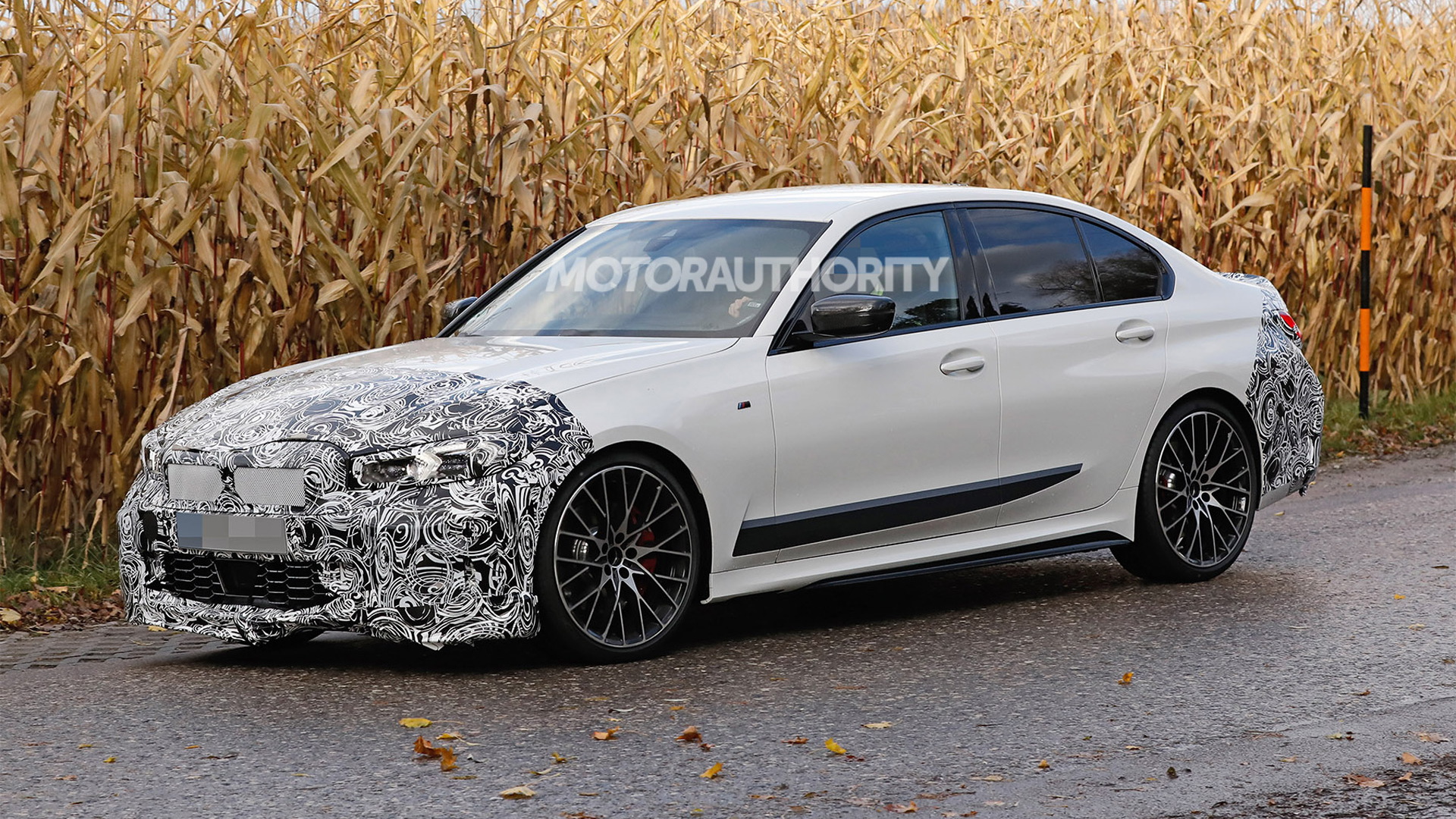 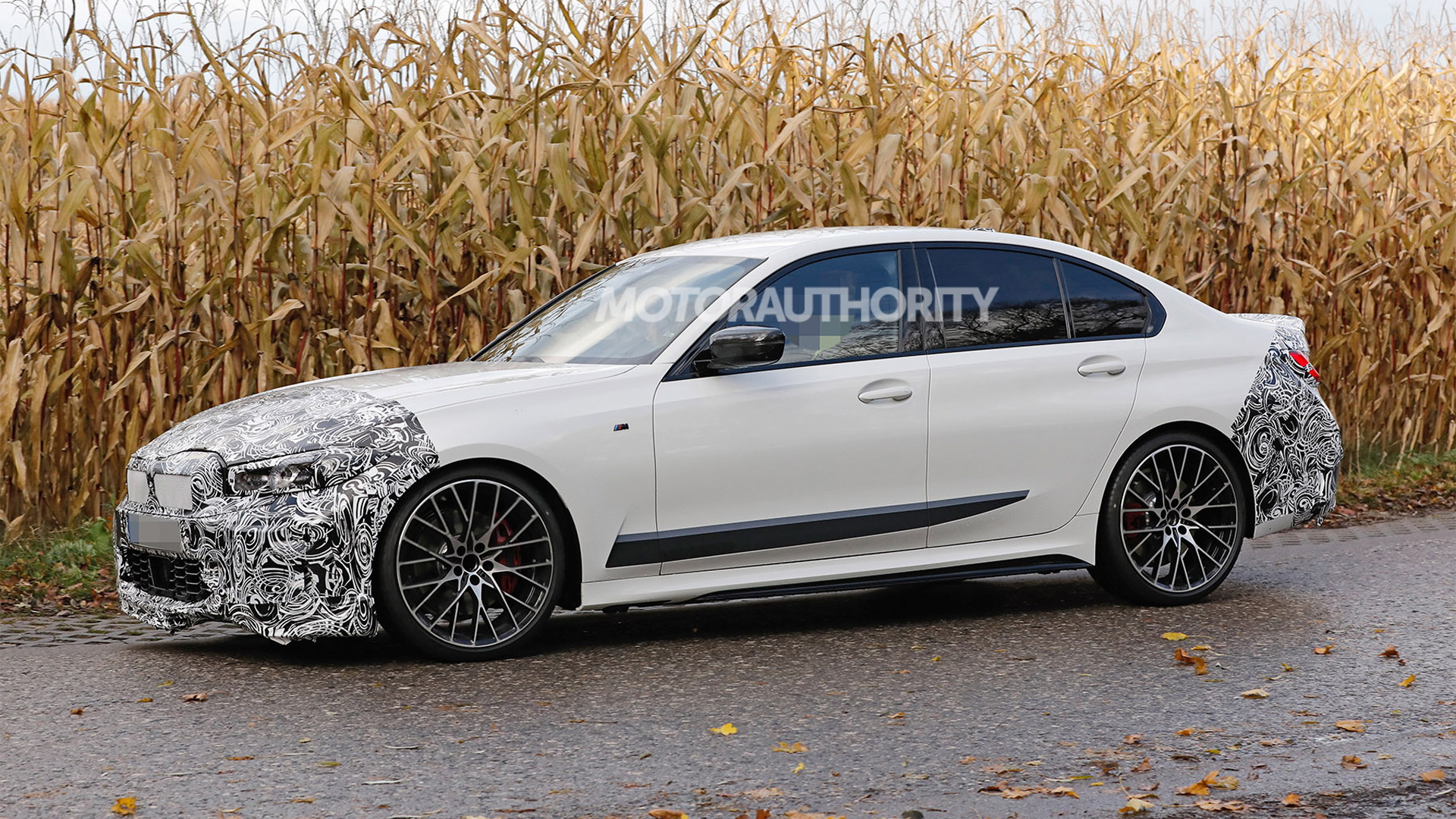 BMW has been spotted testing prototypes for an updated 3-Series.

The updates constitute a mid-cycle refresh for the current 3-Series, which first arrived on the scene in 2018 as a 2019 model. In BMW tradition we should see the updated car arrive in 2022 as a 2023 model.

The current 3-Series, the G20 generation, is already a handsome car and thankfully it doesn't look like BMW is going to mess around with the design. It looks like there will be some small tweaks to the internals of the lights, along with a new grille insert and new fascias front and rear.

A more substantial update is pegged for the interior where we should see BMW introduce the latest version of its iDrive infotainment system. The latest system, version 8.0, features a bigger screen and may see the 3-Series' dash revised to match the one in the new 2022 i4 electric hatch (shown below).

Speaking of electric vehicles, the updated 3-Series will feature its own electric option that will take over the i3 nameplate now that production of the i3 electric city car has ended. Expect the electric 3-Series to match the specs of the i4, meaning an 83.9-kilowatt-hour battery and maximum range approaching 300 miles.

The M3 should receive many of the changes pegged for the regular 3-Series, though don't expect its powertrain to be changed. The current M3 features a 3.0-liter twin-turbocharged inline-6 that delivers 473 hp in standard guise and 503 hp in M3 Competition guise. The first M3 Touring wagon will also be launched as part of this update, though sadly not in the U.S.

Sedan sales may be on the decline but the 3-Series remains a vital model in the BMW lineup. Here in the U.S., the car still averages over 40,000 sales annually and we suspect the updated one will remain just as popular.

Stay tuned for more details on the 2023 3-Series as development continues.