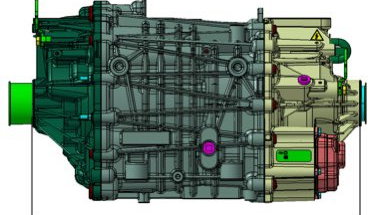 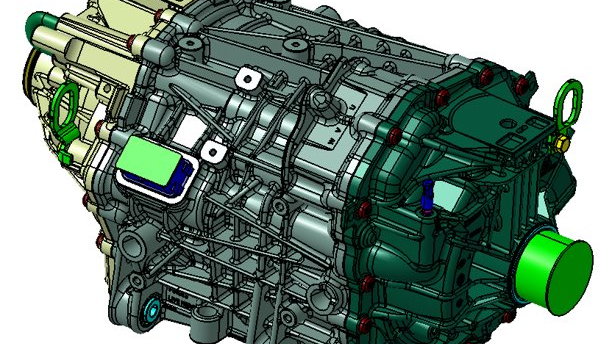 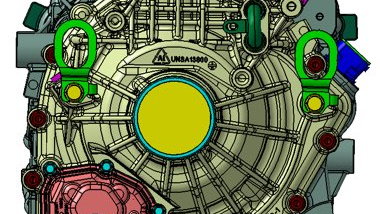 Ford on Thursday announced an electric crate motor designed to make EV conversions easy. Dubbed Eluminator, it will be unveiled at the annual SEMA show in Las Vegas this fall.

The automaker didn't provide much detail, only showing renderings of the motor. The name is a play on the Aluminator name Ford has used for certain V-8 crate engines over the years.

Ford has been eager to show the performance potential of electric cars, building a 1,400-hp Mustang Mach-E and an electric Mustang drag car that logged an 8.27-second quarter-mile run last fall.

A Ford electric crate motor will also give builders another option for EV conversions of classic cars, which are becoming popular. Just as the Blue Oval's current crate engines let builders keep their vintage Mustang or Deuce Coupe projects all-Ford, the Eluminator will cater to EV builders with a sense of brand loyalty.

At least one aftermarket company has shown off an electric crate motor. California-based Electric GT unveiled one in 2019, shaped like a V-8 gasoline engine, and installed in a vintage Toyota Land Cruiser.

Chevrolet has been experimenting with electric crate motors since 2018's eCOPO Camaro, a drag racer equipped with an 800-volt charging system that ran a 9-second quarter mile. Chevy followed that up with electric C-10 pickup truck and K5 Blazer builds for SEMA. The Blazer featured a bolt-in electric-powertrain conversion, mostly using parts from the Bolt EV. When the Blazer build was unveiled (virtually) at the 2020 SEMA show, Chevy said it planned to begin selling the conversion kit to customers in 2021.