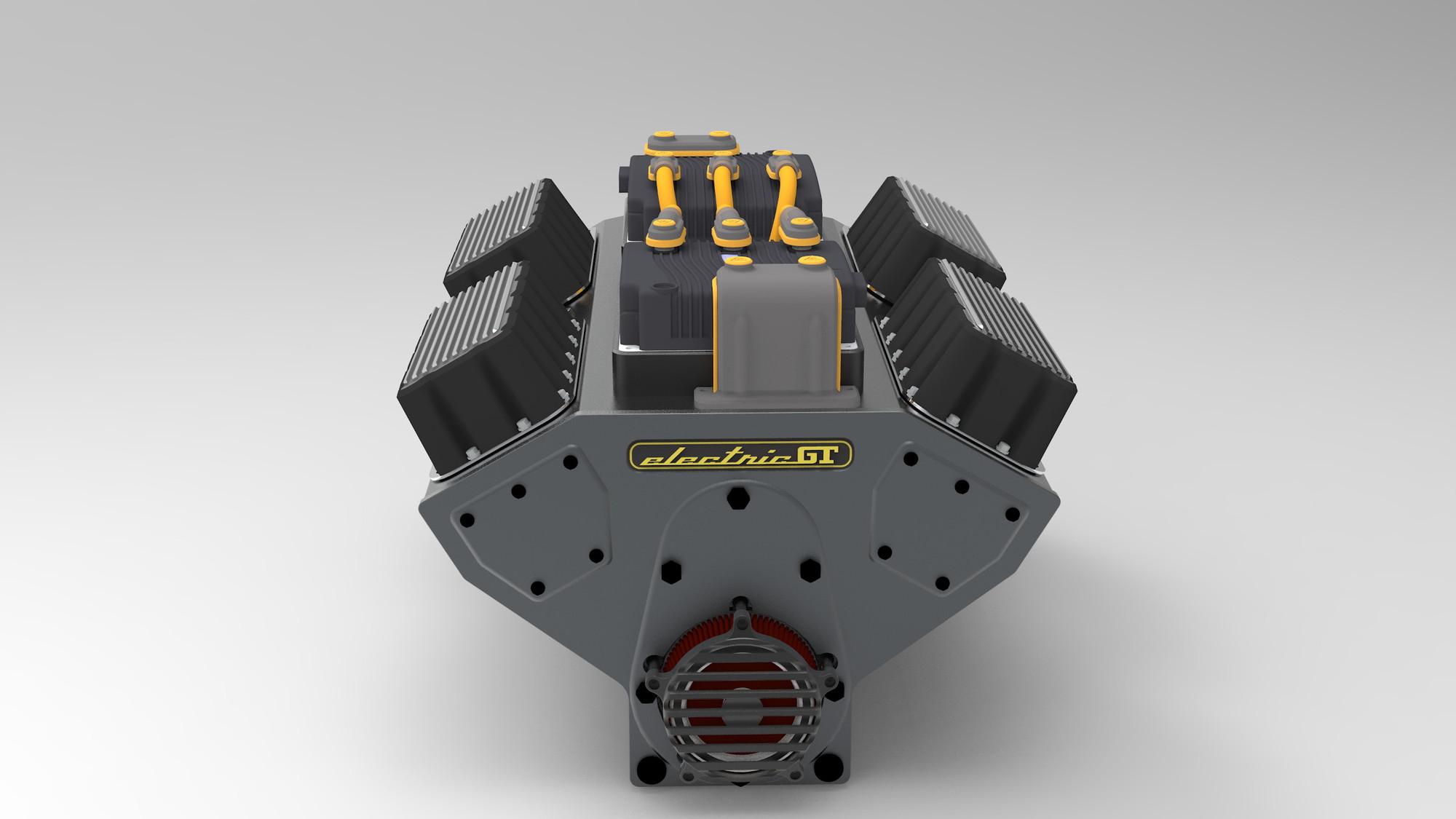 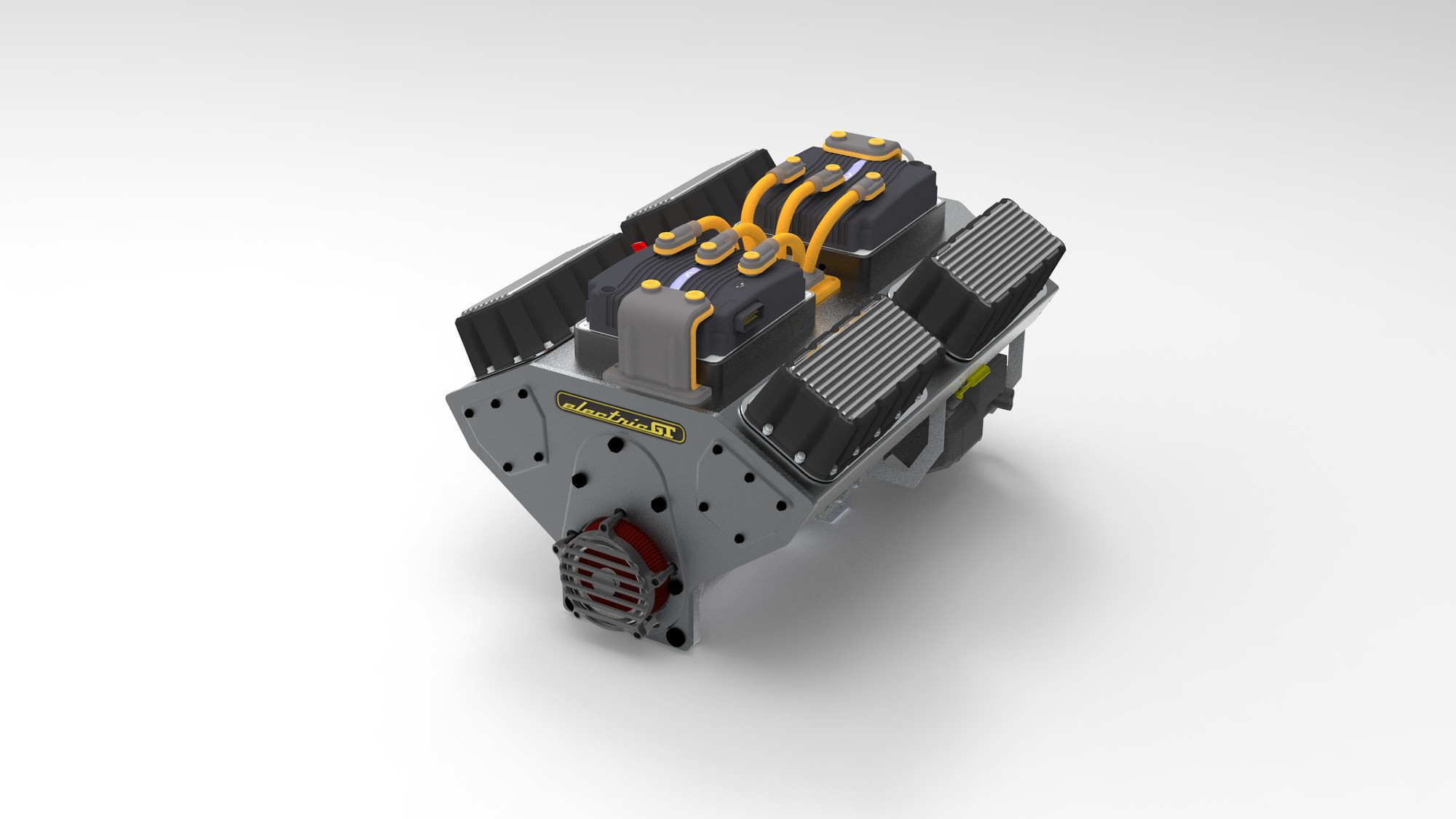 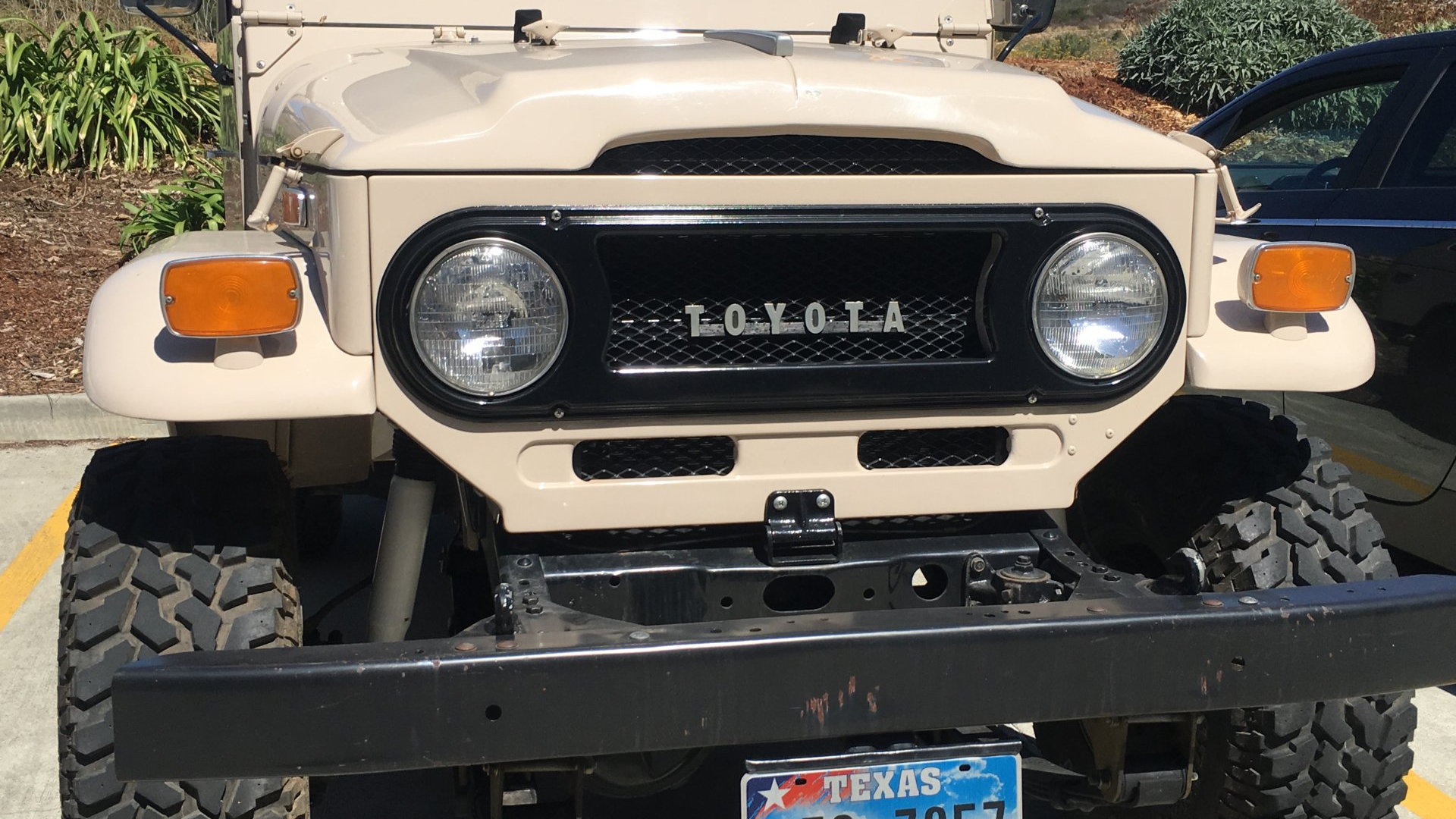 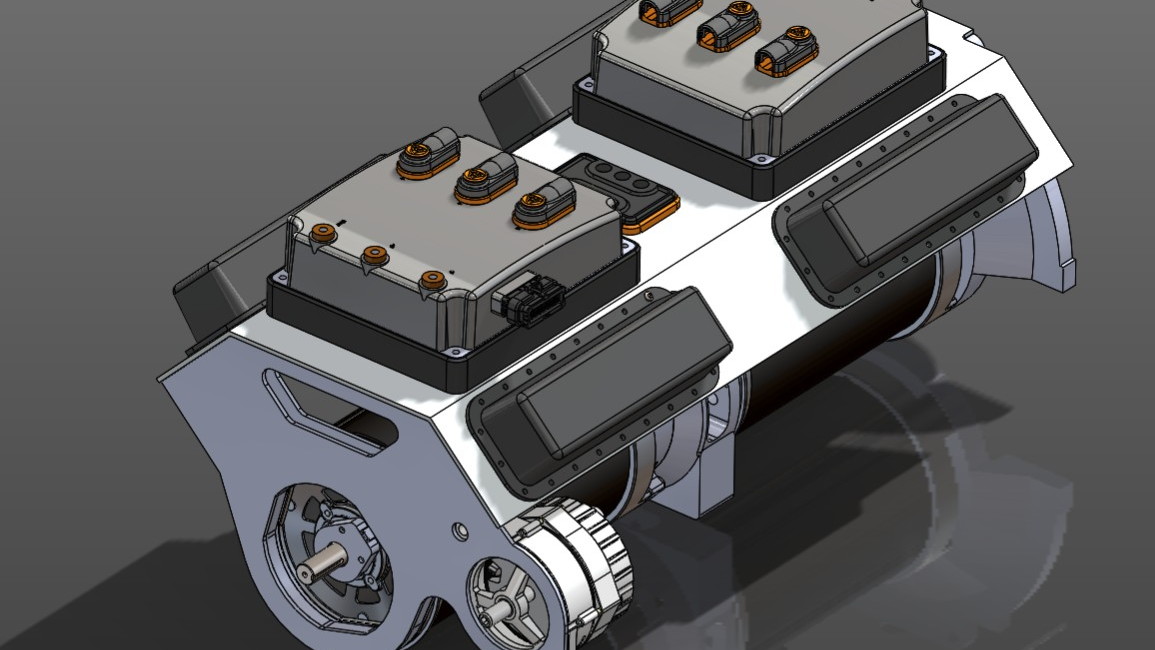 As EV conversions become more and more popular for vintage cars and trucks, they've transitioned from the early "just get it done" mindset to being somewhat of a commodity—one that can be packaged just about any way the customer wants.

You'd be forgiven for thinking you've heard this before; this isn't Electric GT partner Eric Hutchinson's first rodeo. In 2016, he took a $10,000 fire-salvaged Ferrari 308 GTS and replaced the scorched 3.0-liter V-8 with three electric drive motors. He arranged them in the classic "V" shape and then built a 31.5-kilowatt-hour battery pack to make the 465-horsepower electric V come to life.

Hutchinson, now partnered with Brock Winberg, has honed his craft over the years. The new modular crate system bears a much stronger resemblance to a traditional, dinosaur-burning hunk of iron, but it retains the versatility of the three-motor setup that powered Hutchinson's 308.

In fact, versatility is the entire point of this new venture. Electric GT wants to make it possible to offer its EV conversions in the true spirit of factory crate motors, minimizing the custom work needed to integrate them into a factory-spec engine bay.

Others have caught on to this notion too. When Chevrolet built its eCOPO Camaro, the primary goal was to build a fast-charging electric drag racer that could run 9-second quarter miles. But there was a secondary mission: design an EV drive system to mate up to a factory LS-series V-8 transmission bellhousing so that if customers show interest, it could be put into production and offered as a drop-in motor.

Electric GT hasn't yet come up with a pricing model for its modular setup, and we suspect it will be dependent on application, but there's a lot of promise here for the future of engine swaps.