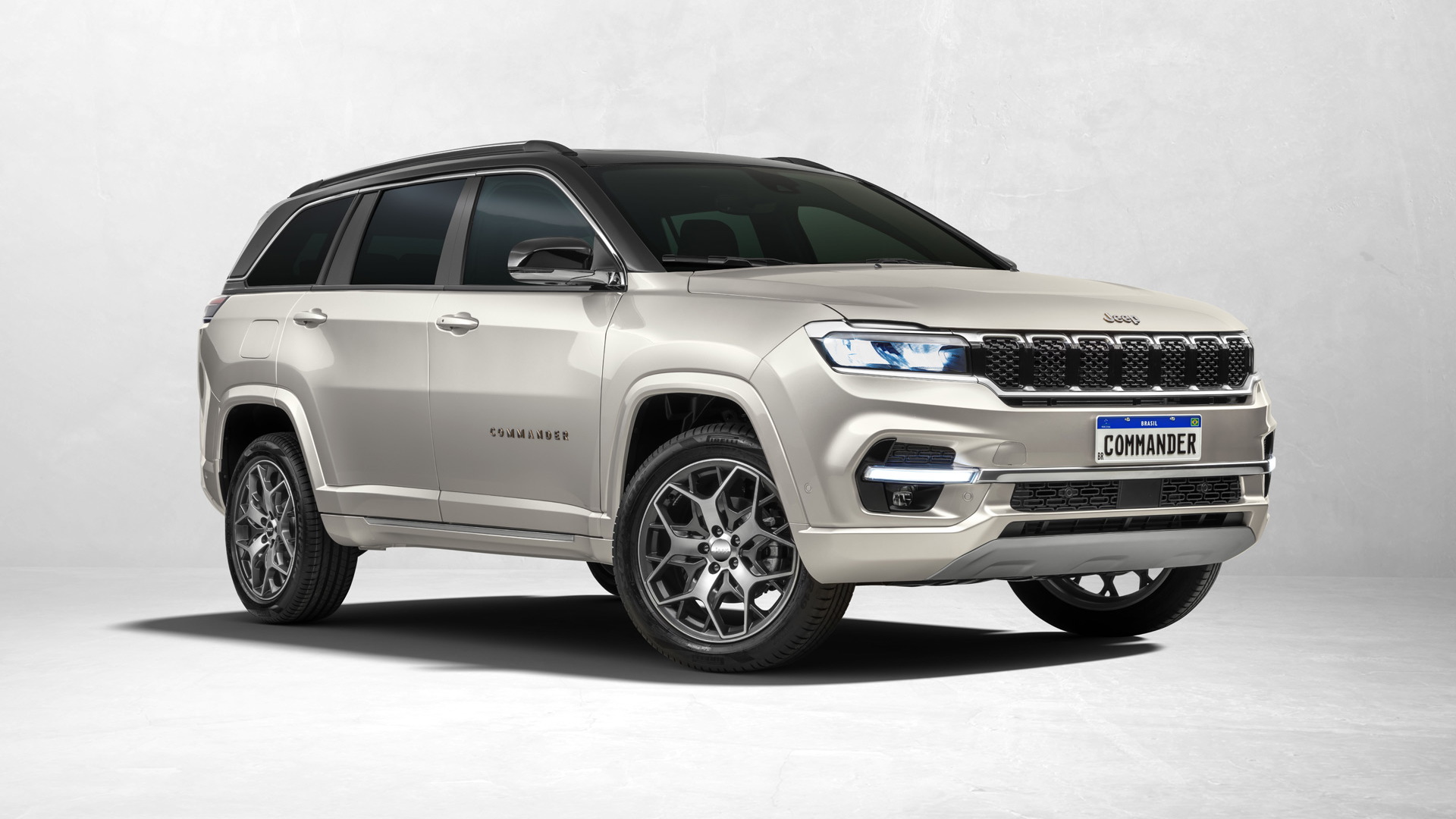 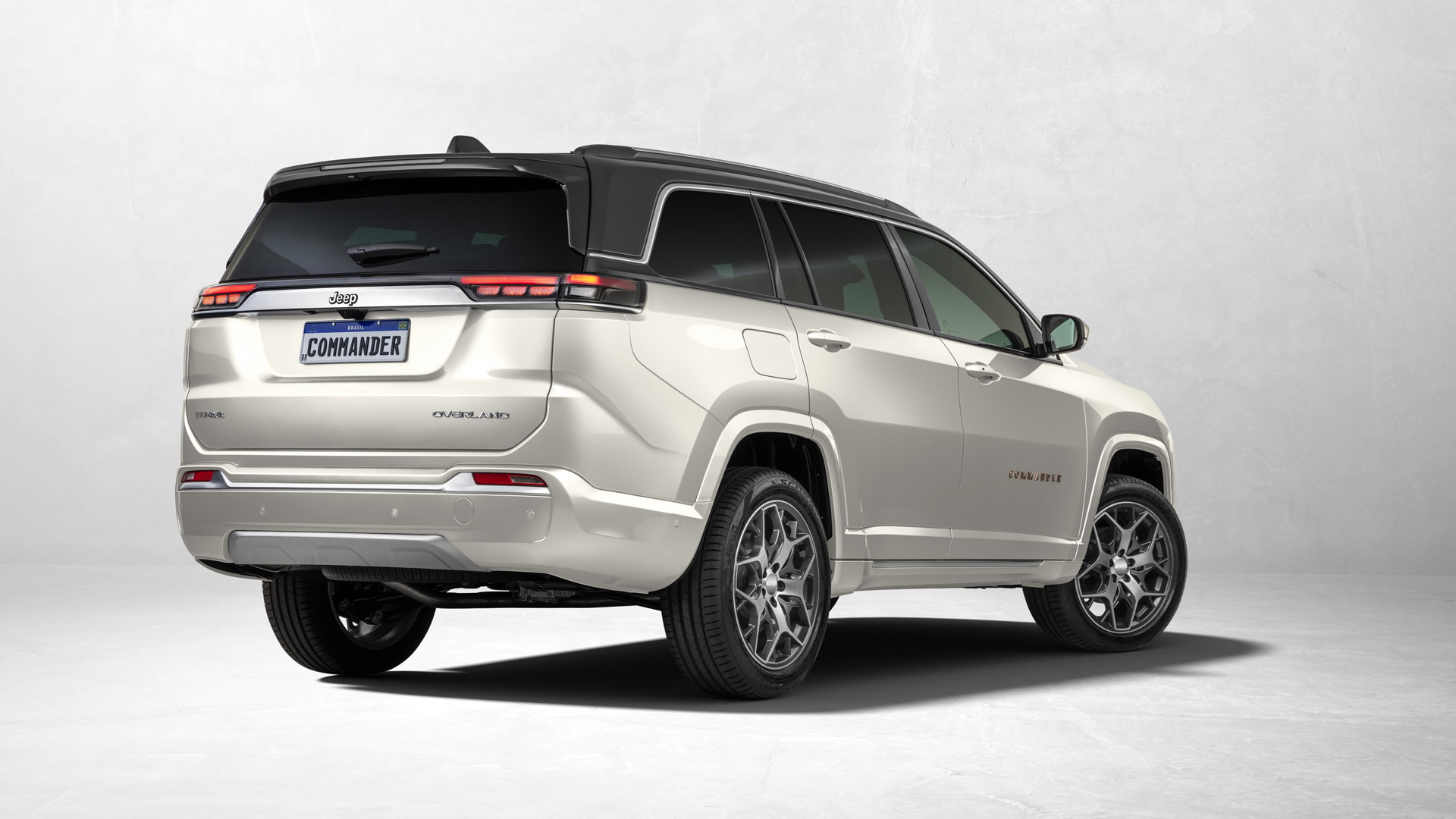 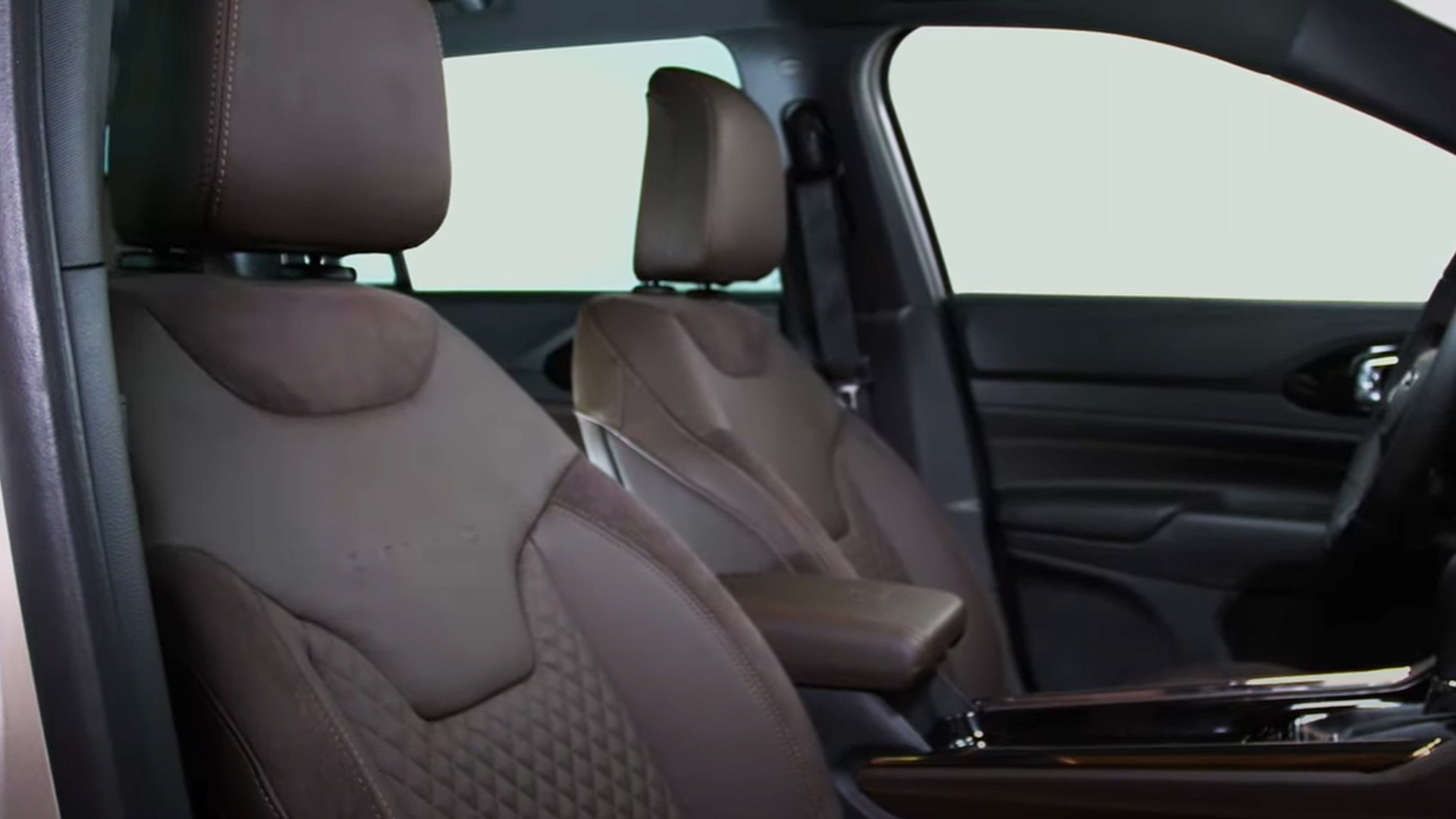 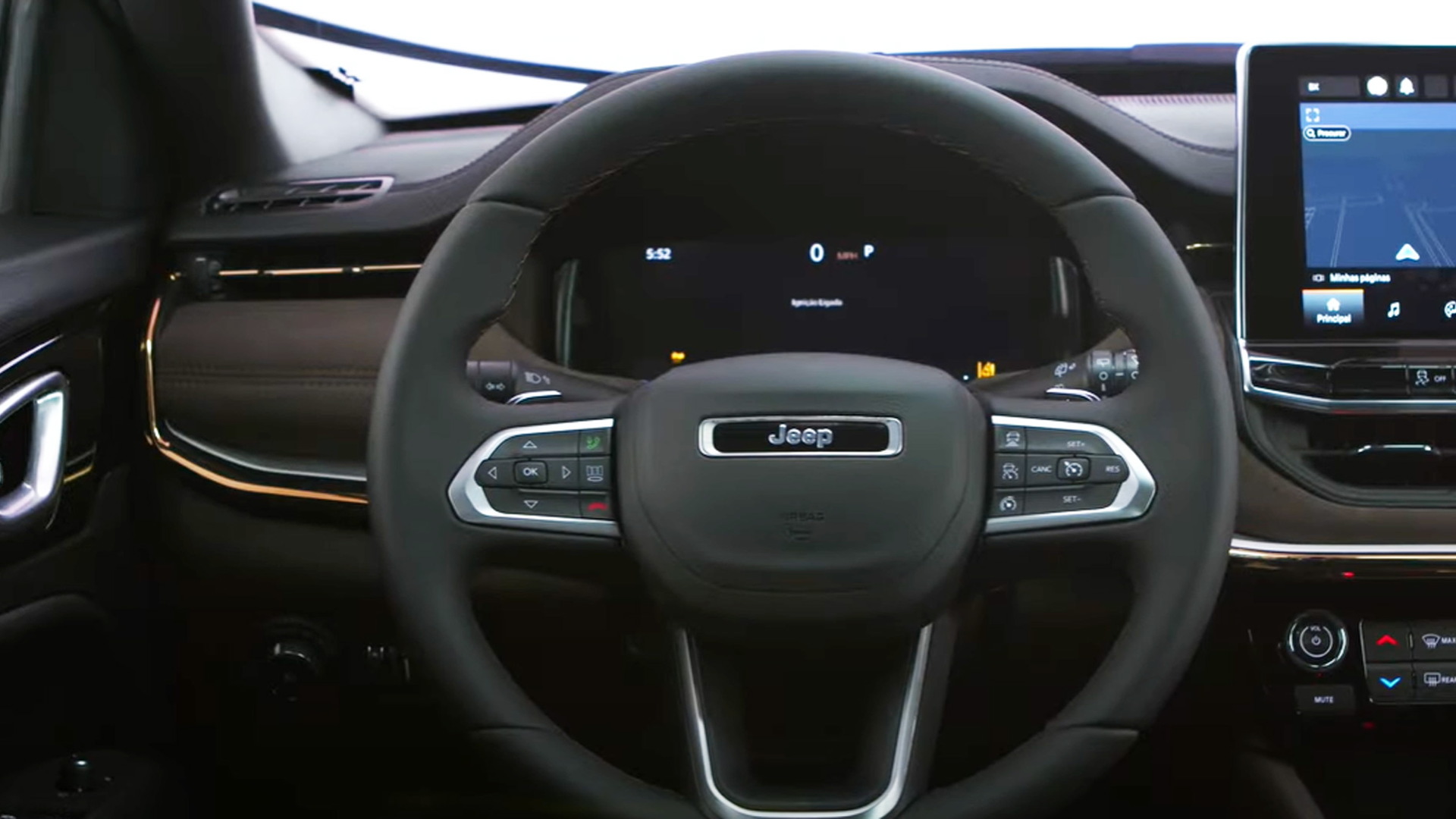 The Jeep Commander is back, but not as you know it.

Jeep has revived the Commander nameplate for a compact three-row crossover based on the updated 2022 Compass. It was unveiled on Tuesday in Brazil where it will start sales on August 26. Production will also be handled at Brazil, specifically at Stellantis' plant in Pernambuco.

The Commander is confirmed for sale in Latin America only. It's probably too small for the U.S., so don't expect it here. Instead, Jeep has introduced the mid-size Grand Cherokee L in our market for big families. The automaker also has the full-size Wagoneer and Grand Wagoneer aimed at buyers who need maximum space in combination with a little luxury.

Neither of these powertrains is available in the related Compass that we get here in the U.S. The Compass here is offered exclusively with a 2.4-liter gasoline engine delivering 177 hp. In other markets, the Compass is offered with a plug-in hybrid powertrain that relies on a 1.3-liter gas engine up front and an electric motor at the rear. A version of this powertrain is expected to eventually be offered in the Compass here, as Jeep plans to electrify its full lineup.

Note, Jeep also sells a model known as the Grand Commander over in China. It's also a compact three-row crossover but related to the Cherokee.