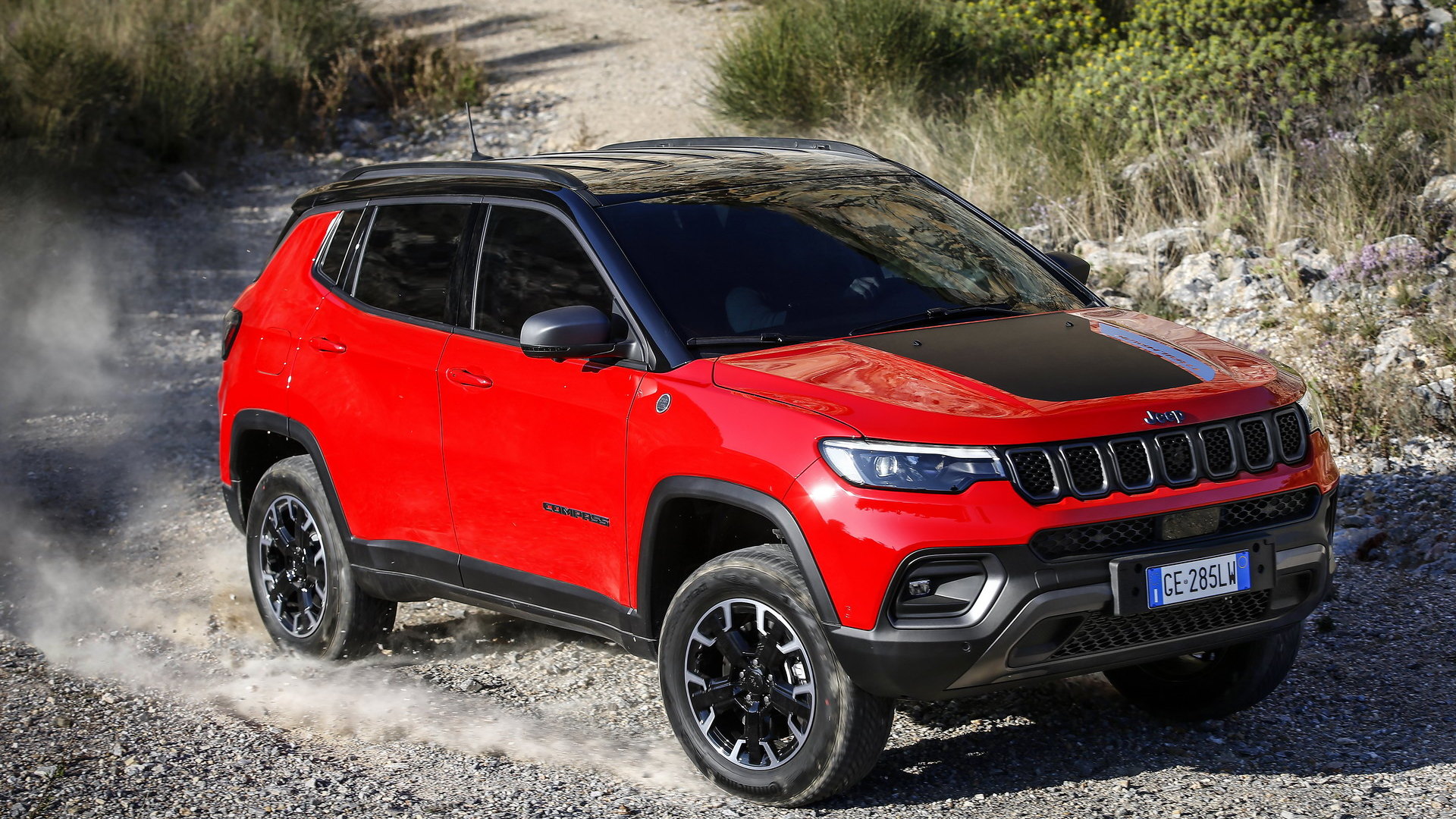 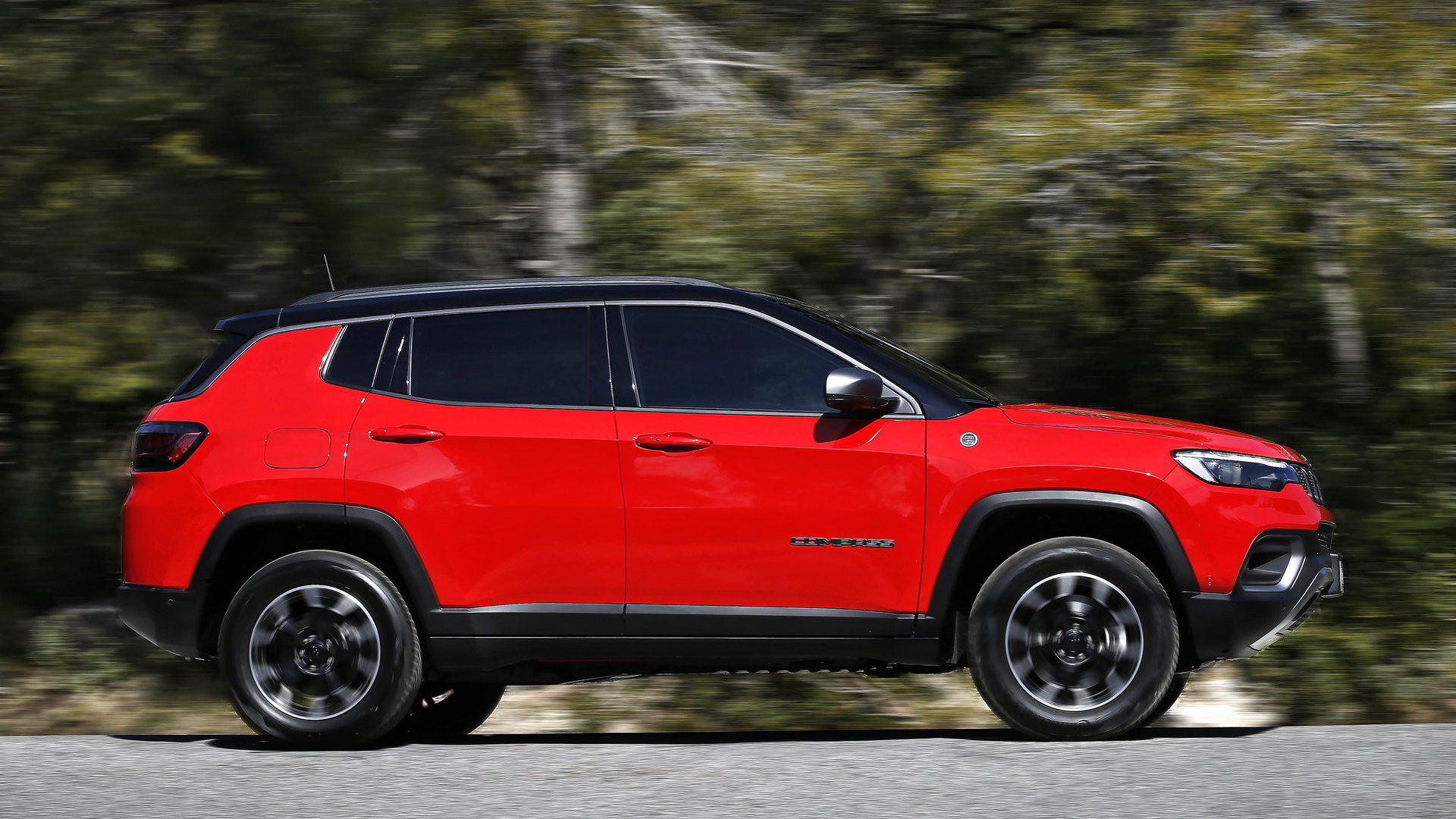 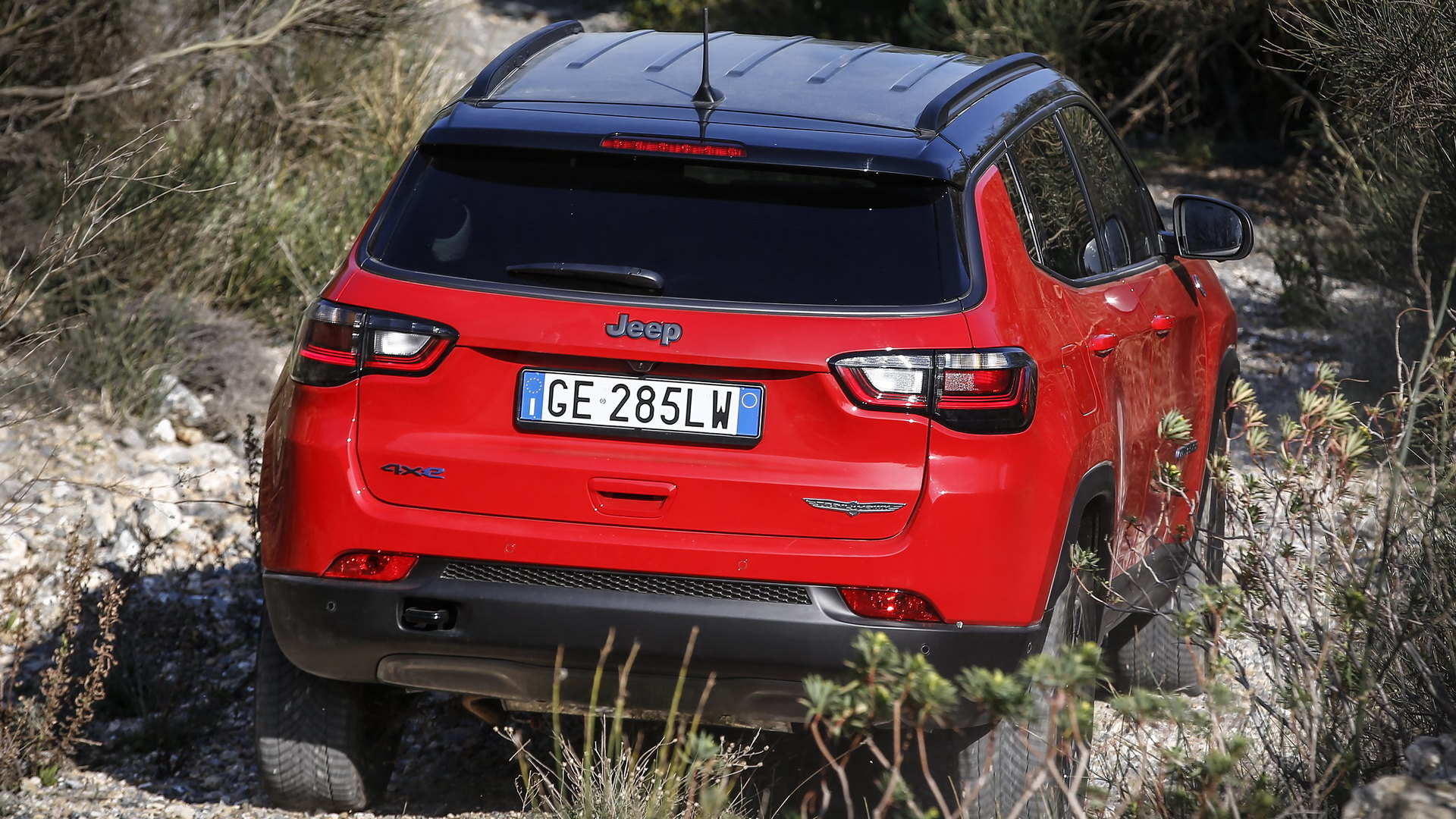 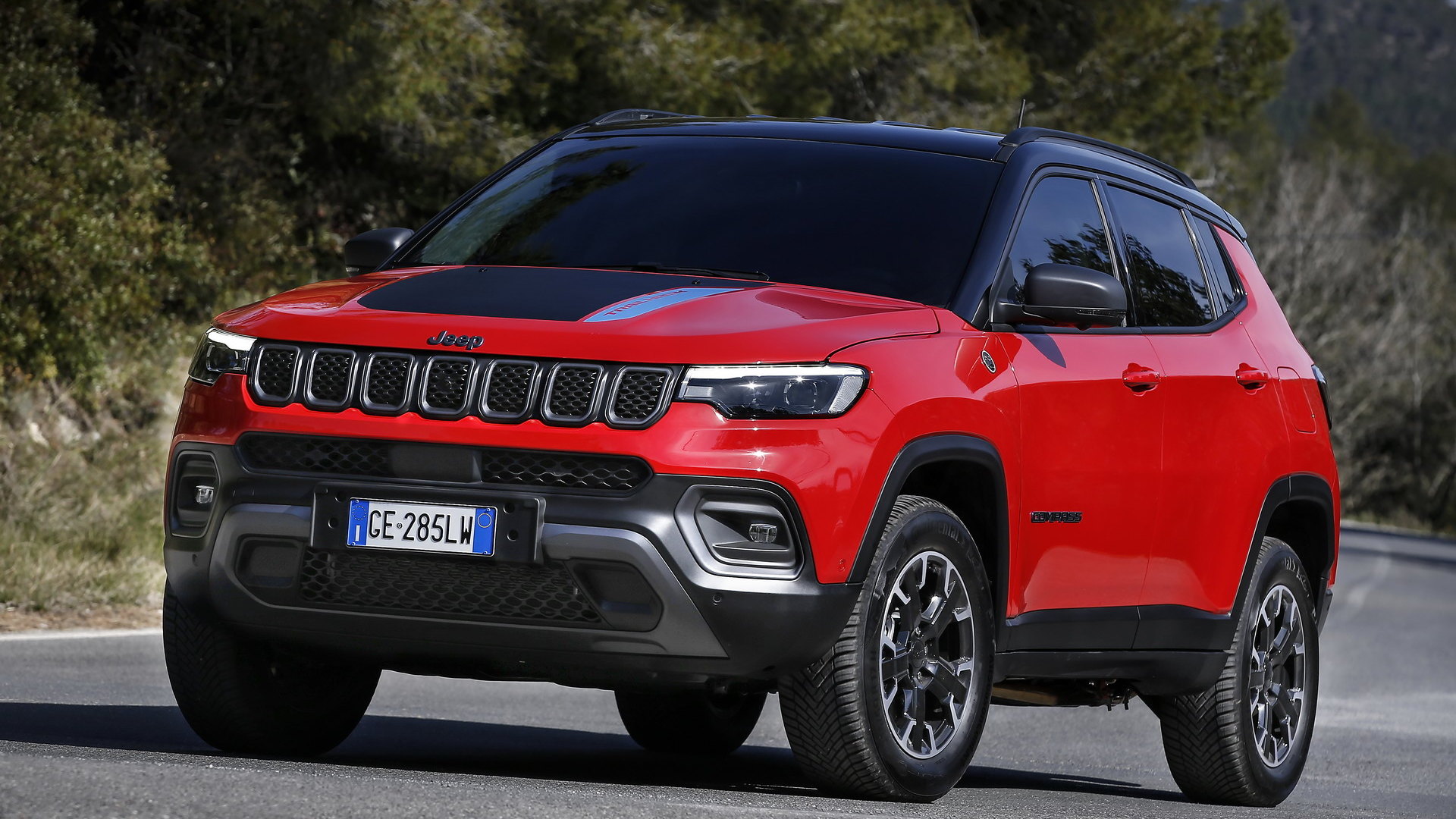 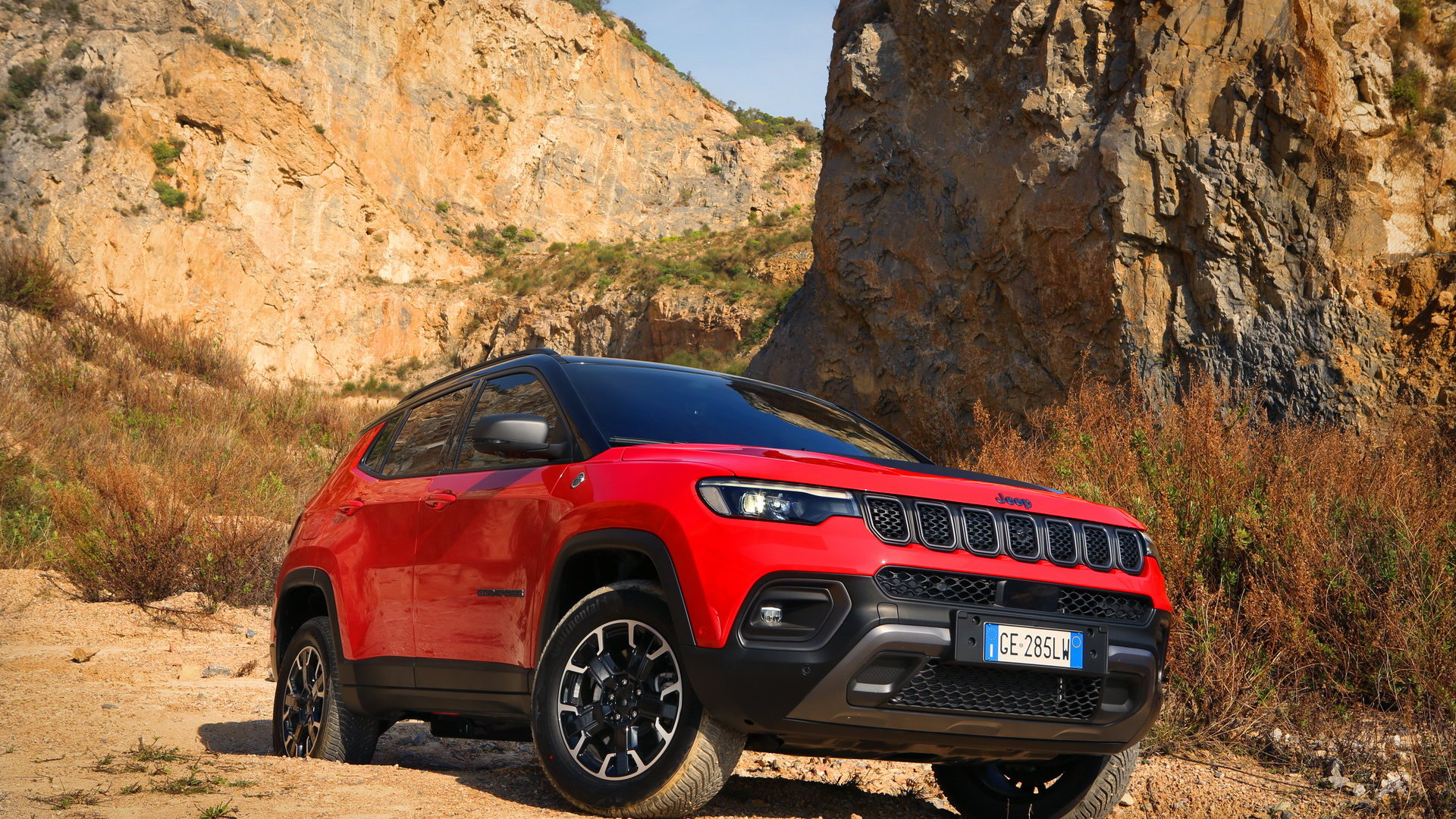 Jeep on Tuesday provided more details on its updated Compass coinciding with the vehicle's launch in Europe.

The updated Compass was first shown last November when it was launched in China. Jeep hasn't announced plans for the updated Compass in the United States, but we should see it arrive here later this year as a 2022 model.

The current generation of the popular compact crossover was introduced for the 2017 model year as a replacement for the previous Compass, as well as the Patriot. This time around there will also be a stretched version with third-row seats, though we don't expect this version to be sold locally.

The updated Compass wears revised fascias at both ends plus slimmer headlights. The bigger news is all the technology that's been added. The entire dash has been replaced by a new design sporting a 10.25-inch digital instrument cluster and an available 10.1-inch (8.4 inches standard) touchscreen display for the infotainment system. The new system is much faster and supports wireless Apple CarPlay and Android Auto smartphone integration.

While in the U.S. the Compass is powered exclusively by a 180-hp 2.4-liter inline-4 that can be had with a manual or automatic transmission (6-speed or 9-speed depending on the model), buyers elsewhere have several options to choose from.

One of these is a plug-in hybrid setup. Dubbed 4xe, the powertrain relies on a 1.3-liter inline-4 up front and an electric motor at the rear. Output ranges from 190 to 240 hp, and an 11.4-kilowatt-hour battery provides a short range of pure electric driving. The same powertrain is offered in the Renegade overseas, but Jeep is yet to confirm whether we'll see it in the U.S. Jeep has started selling a Wrangler plug-in hybrid here, though the powertrain in this model is different to the one in the Compass and Renegade.

Details on Jeep's plans for the updated Compass in the U.S. should be announced shortly.

For more on the Jeep Compass, read the in-depth reviews at The Car Connection.