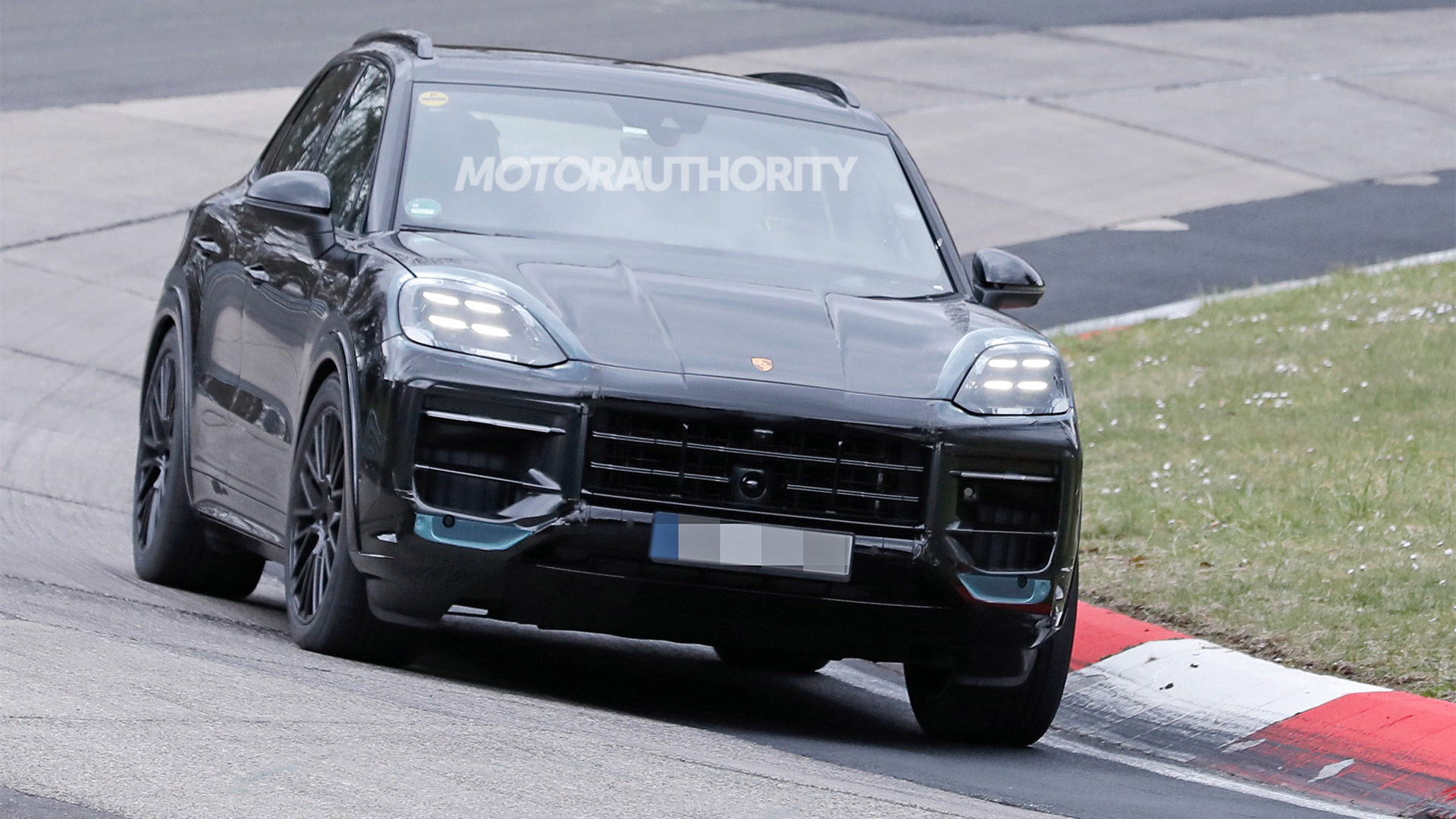 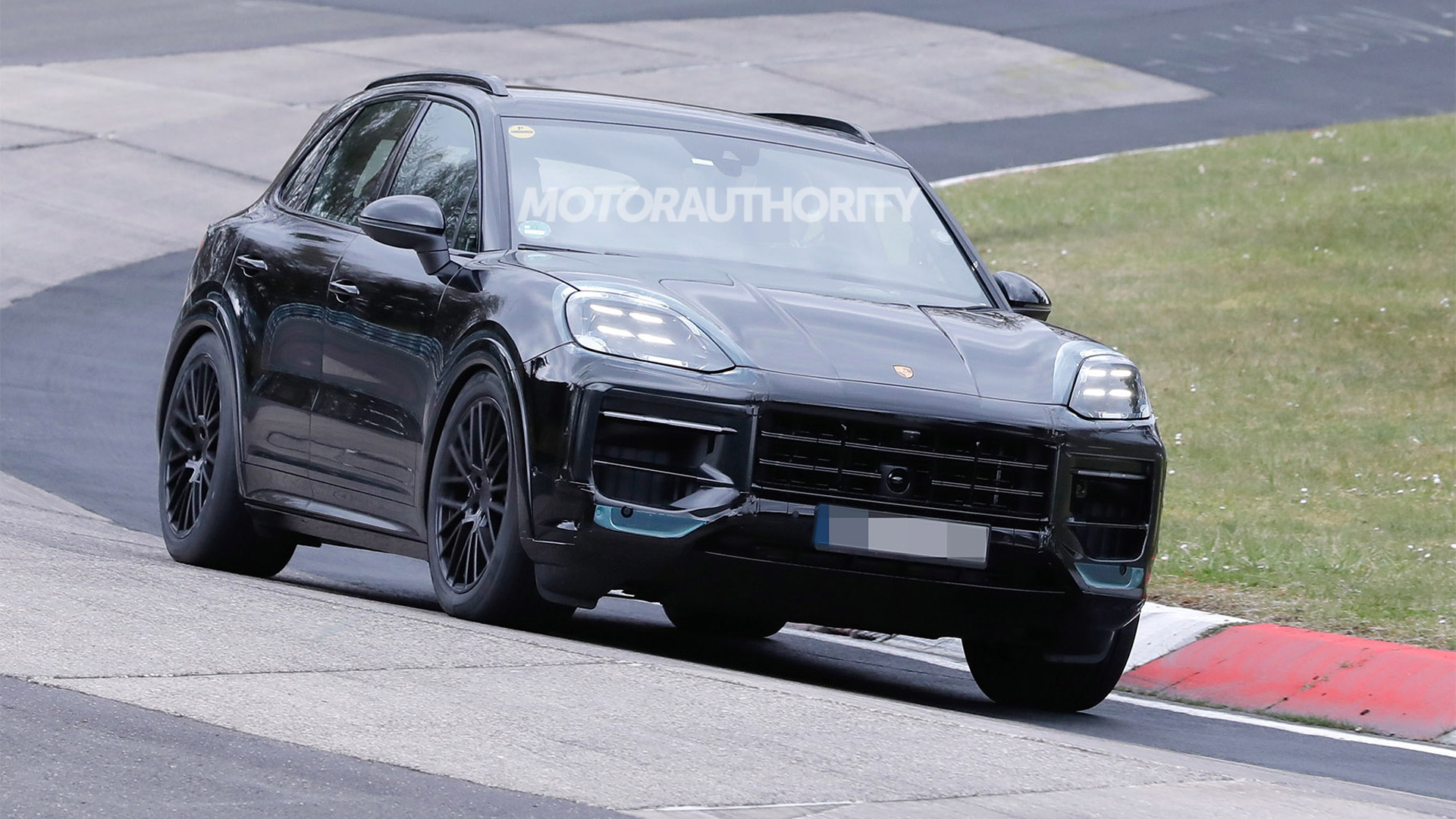 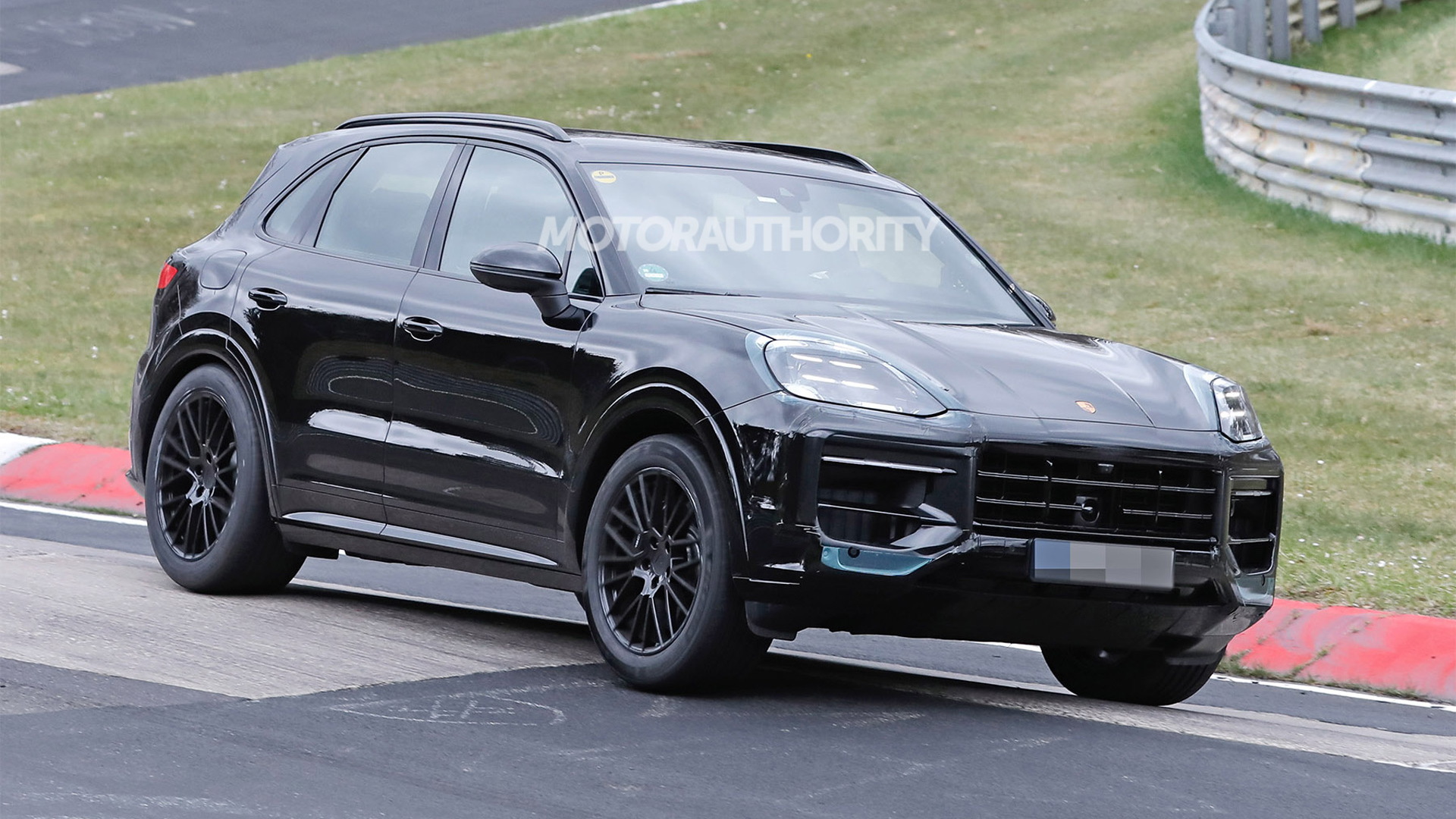 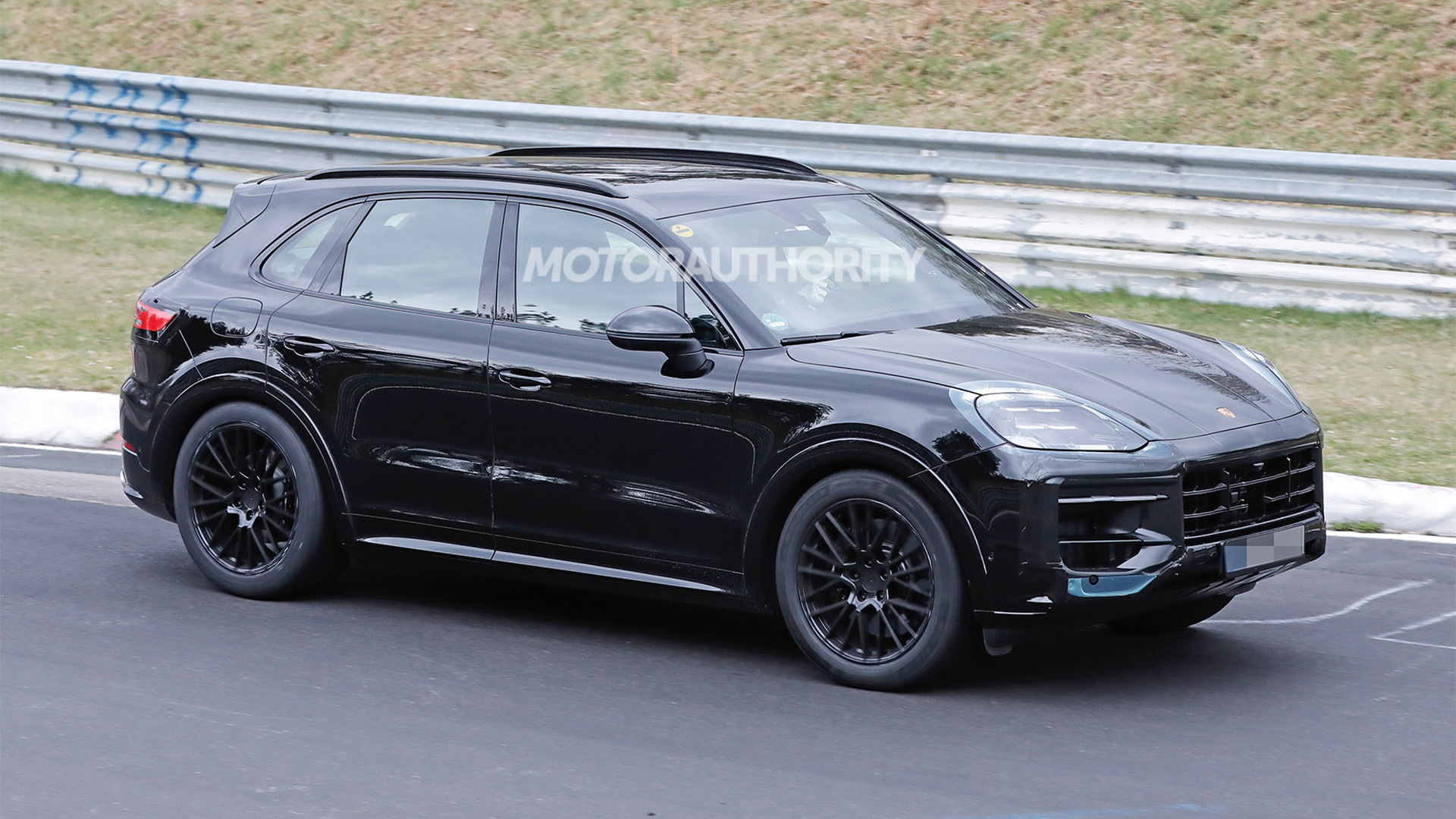 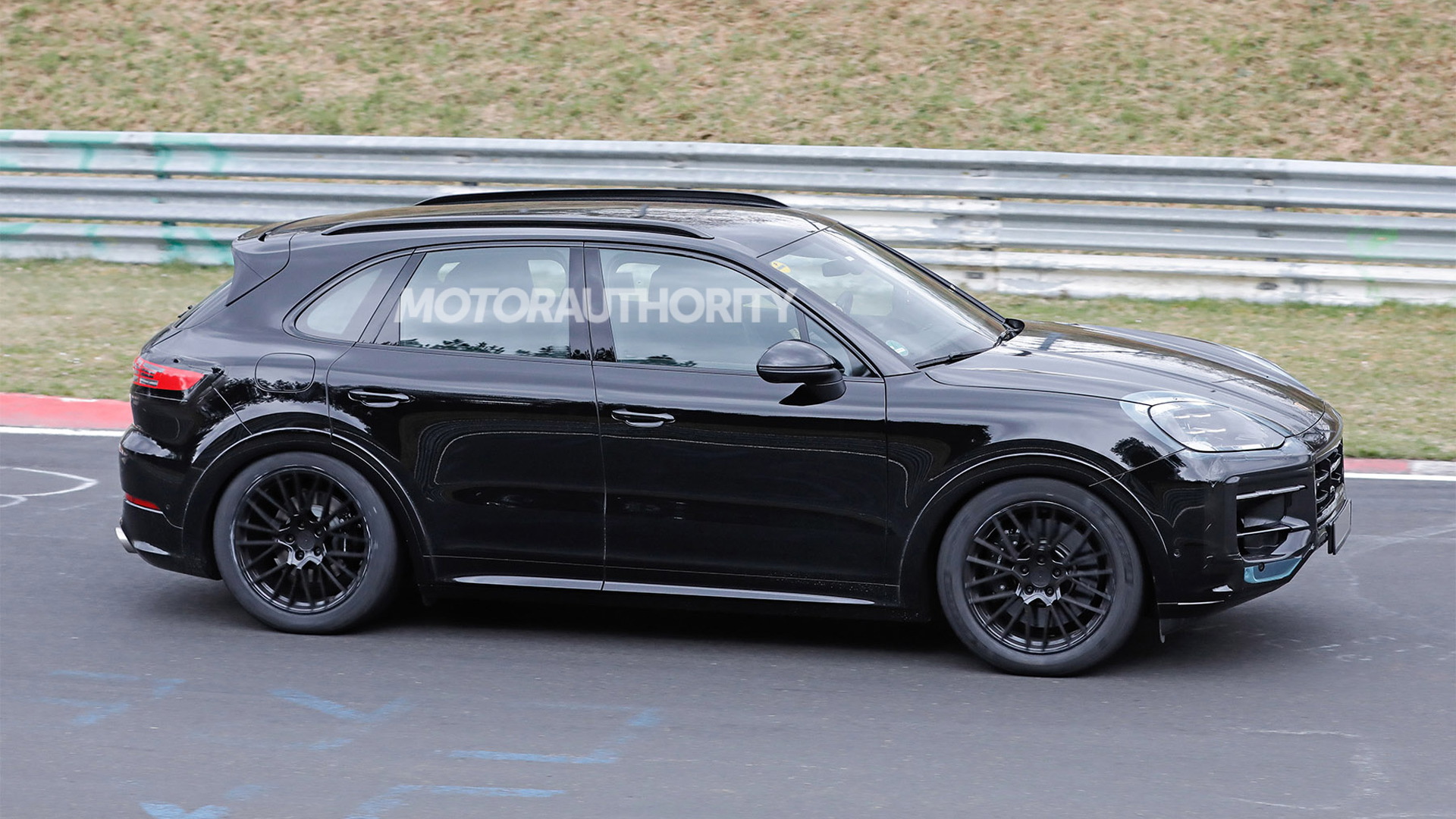 Porsche is out testing prototypes for an updated version of its Cayenne mid-size SUV.

The popular performance SUV is set to take on a radical—at least for Porsche—new look judging by the changes spotted on the prototypes.

The front end has been completely revised and features new headlights with a flatter, more angular shape similar to the design used on the Taycan. The daytime running lights integrated with the front fascia have also taken on a new design.

The taillights have also been concealed, suggesting a new concept here. We can also see that the tailgate has been revised, as the recess for the license plate has been moved onto the rear fascia. This design is already used on the related Cayenne Coupe, which itself is about to undergo a similar update.

There isn't a look inside but we can imagine the dash being updated to integrate a fully digital dash similar again to what we see in the Taycan.

It also isn't clear what Porsche has planned for the powertrains. Typically the automaker dials up the horsepower on most grades with its updates. The lineup currently tops out with the Turbo S E-Hybrid grade, which is rated at a stout 670 hp.

While the Cayenne Coupe has a new Turbo GT grade that packs a twin-turbo V-8 that on its own delivers 631 hp, it isn't clear if this grade will make it into the regular Cayenne line.

Look for the updated Cayenne to arrive on the market later this year as a 2023 model.