Prototypes for the new Raptor have been spotted for over a year and Ford has confirmed we'll see it for 2021. The wait likely won't be too much longer as Car and Driver reported last week that the covers will come off on February 3. 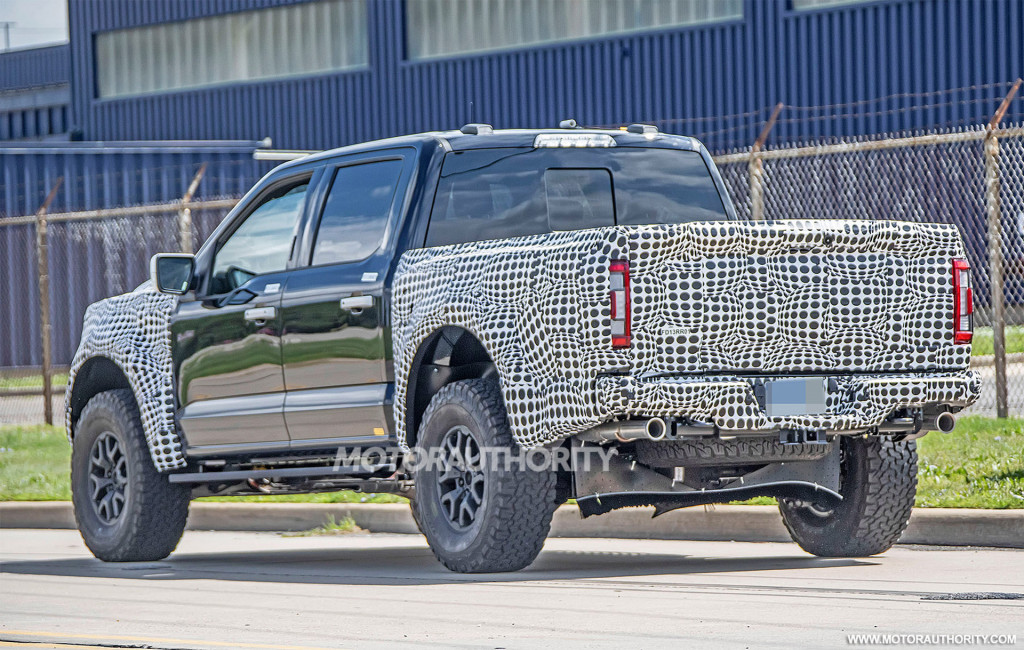 While a reveal this Feb. isn't unusual for a 2021 vehicle, Car and Driver also reported that two versions of the new Raptor are set to debut, and one of them will pack a V-8.

According to the magazine, there will be a standard Raptor matching the current model's 3.5-liter twin-turbocharged V-6, as well as a new Raptor R range-topper with a V-8—specifically Ford's Predator 5.2-liter supercharged V-8 which in the Mustang Shelby GT500 spits out 760 horsepower. The engine is likely to be detuned in the Raptor, though it should still have what it takes to give the 702-hp Ram 1500 TRX a scare. 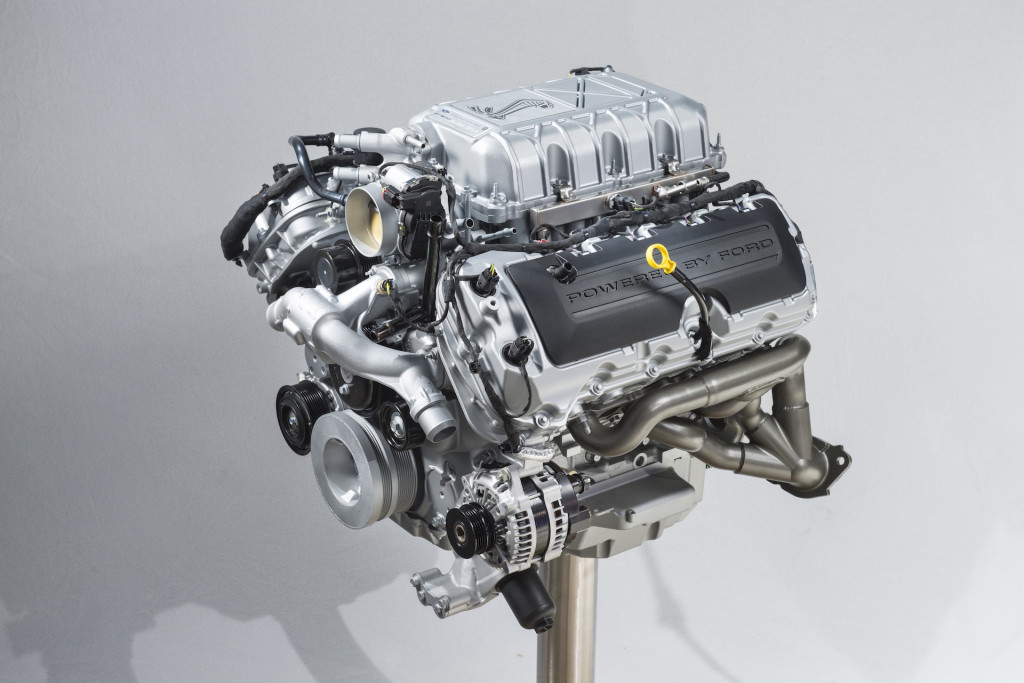 Interestingly, Car and Driver also reported that Raptor fans may have a third choice in the form of a hybrid, a potential Raptor PowerBoost. The latest F-150 has a hybrid powertrain branded PowerBoost, which pairs a 3.5-liter twin-turbo V-6 with an electric motor for a combined 430 hp. That might not sound like much but the powertrain also dishes out 570 pound-feet of torque, which is up significantly from the current Raptor's 510 lb-ft.

In each case, a 10-speed automatic and sophisticated four-wheel-drive system should be standard. Of course there will also be a sophisticated suspension setup for high-speed off-road driving. Look for the electronically controlled Fox shocks that were added for 2019, in combination with a new coil spring setup at the rear instead of the current model's leaf springs. The coil spring setup should improve the dynamics though it remains to be seen if there are any setbacks in load carrying capacity. 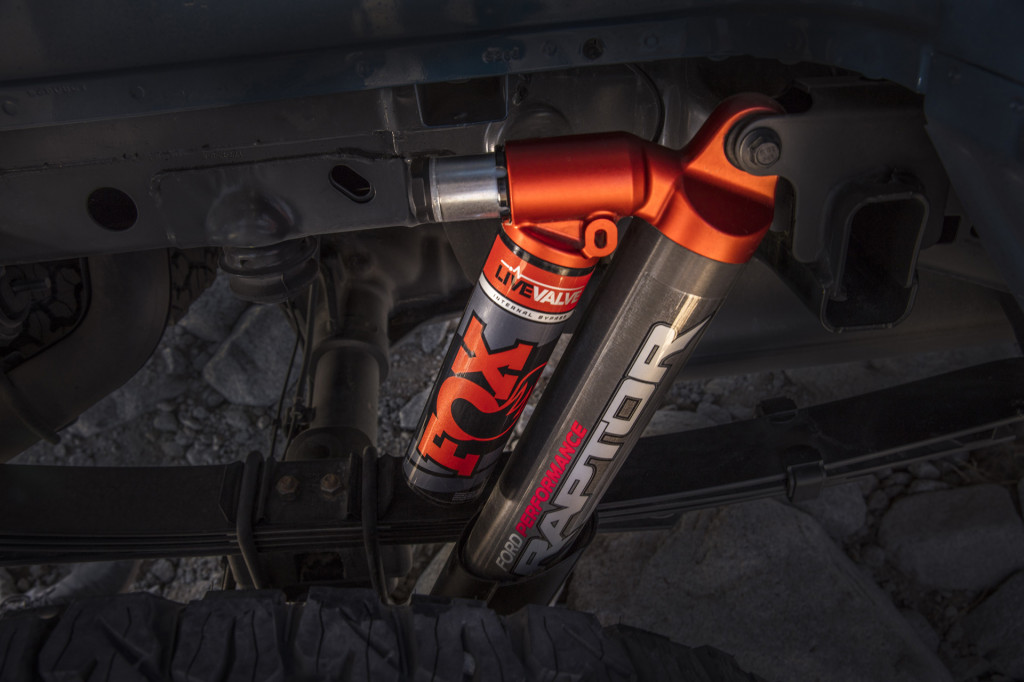 There will also be aggressive looks, thanks to unique front and rear fascias and pumped fenders. These fenders will house 35-inch BFGoodrich K02 all-terrain tires.

The expansion of Ford's latest F-150 range won't end with the new Raptor. Also in the works is a fully electric F-150 that Ford said will be ready by the middle of next year.