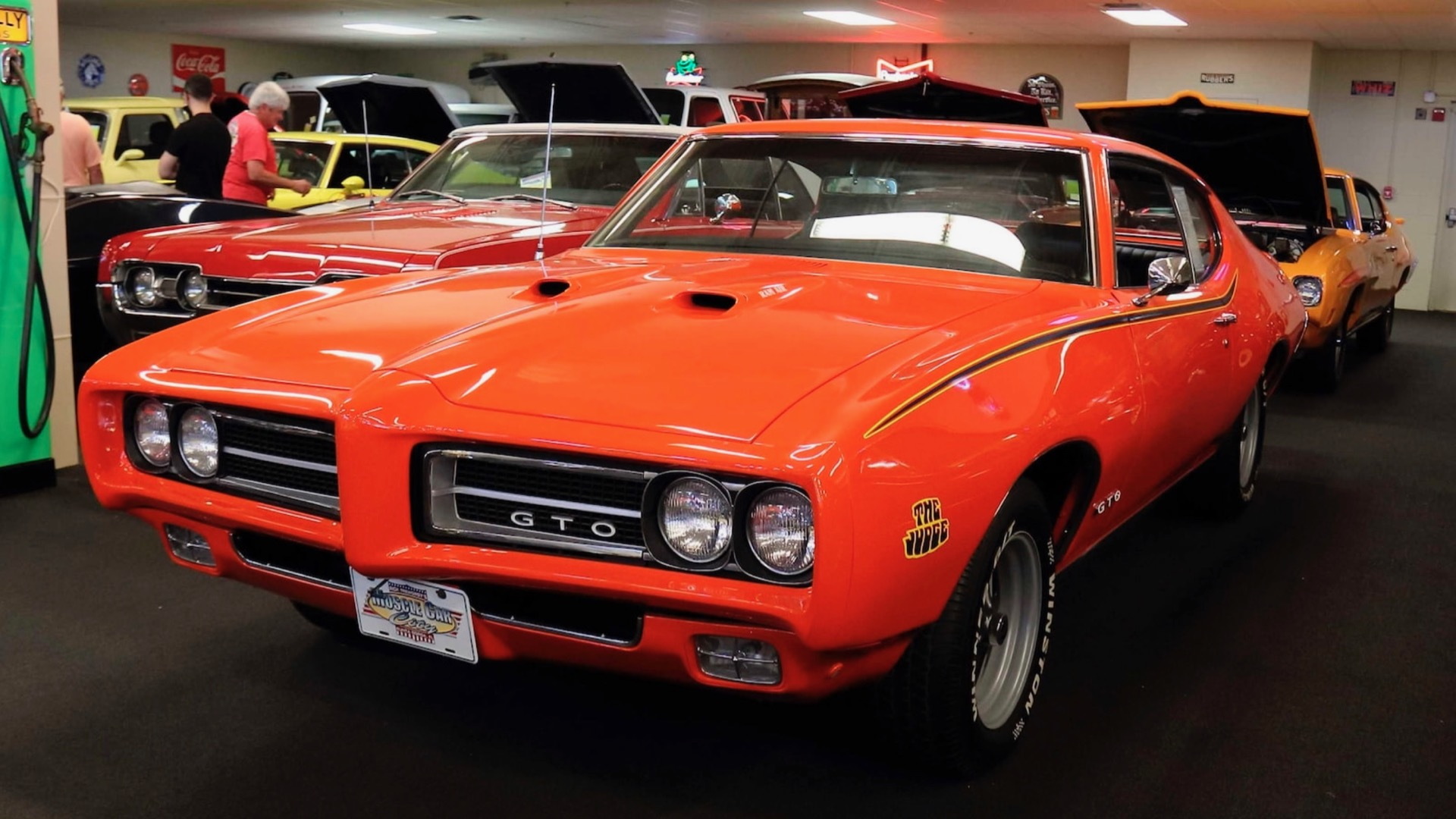 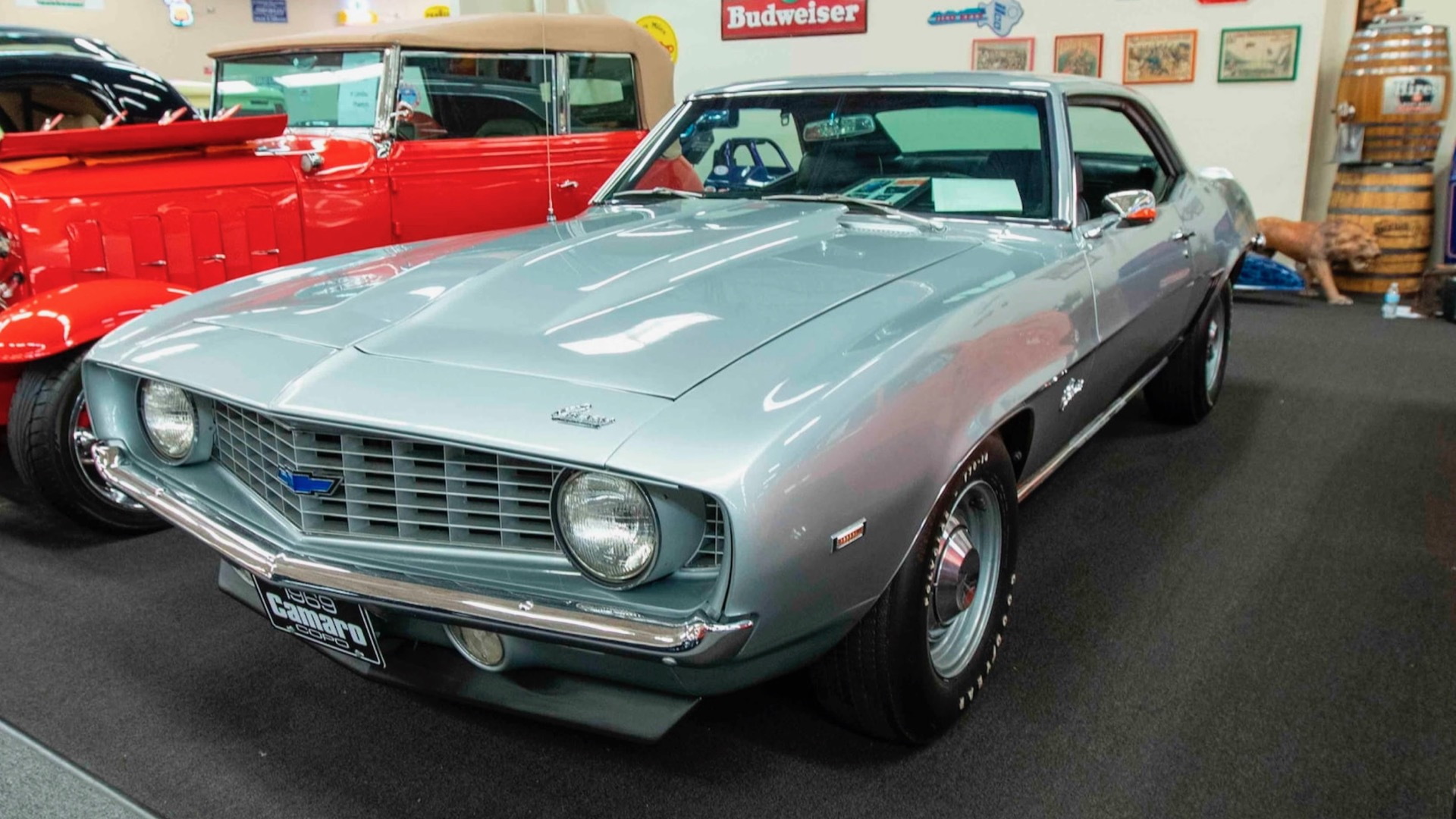 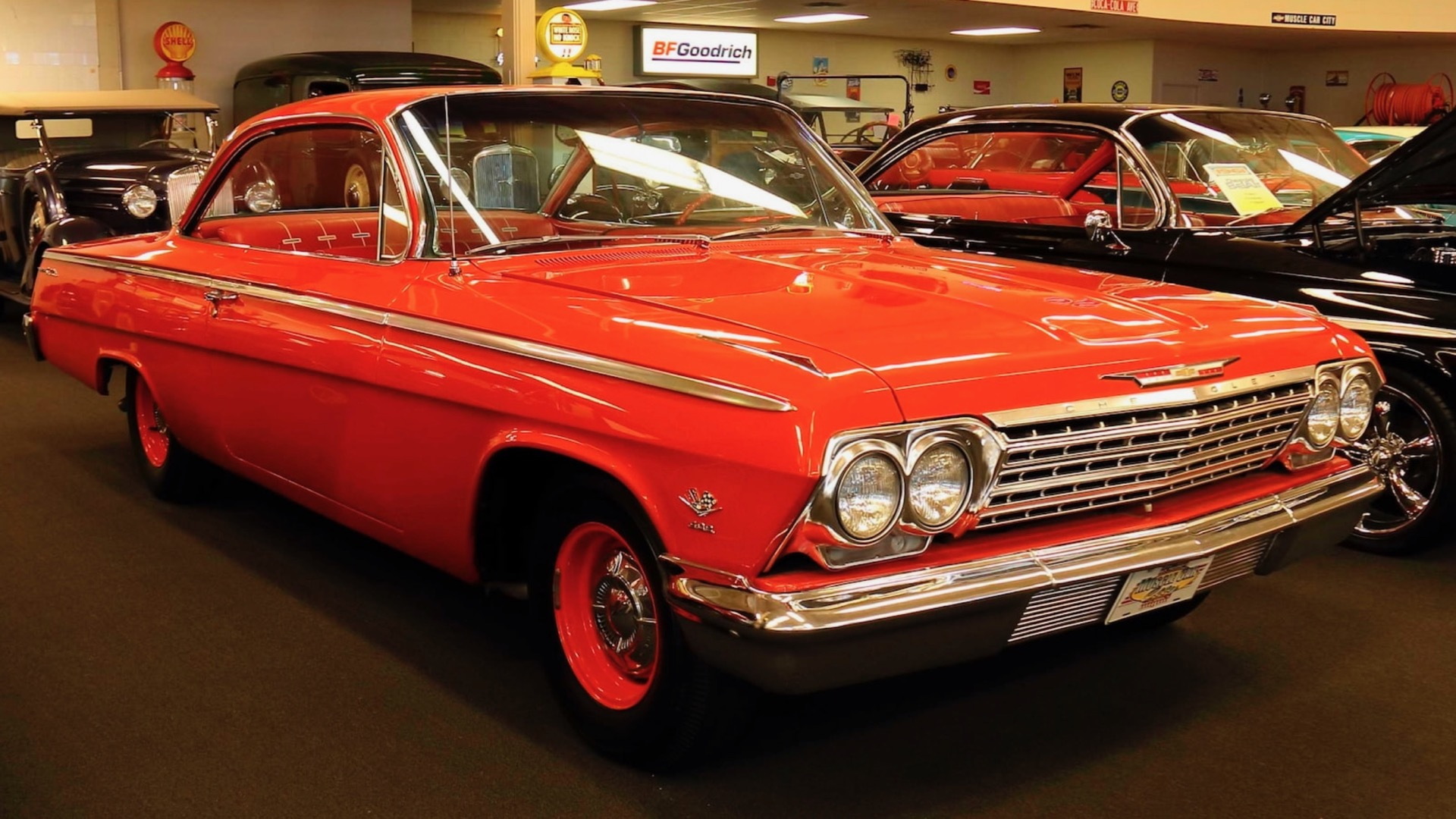 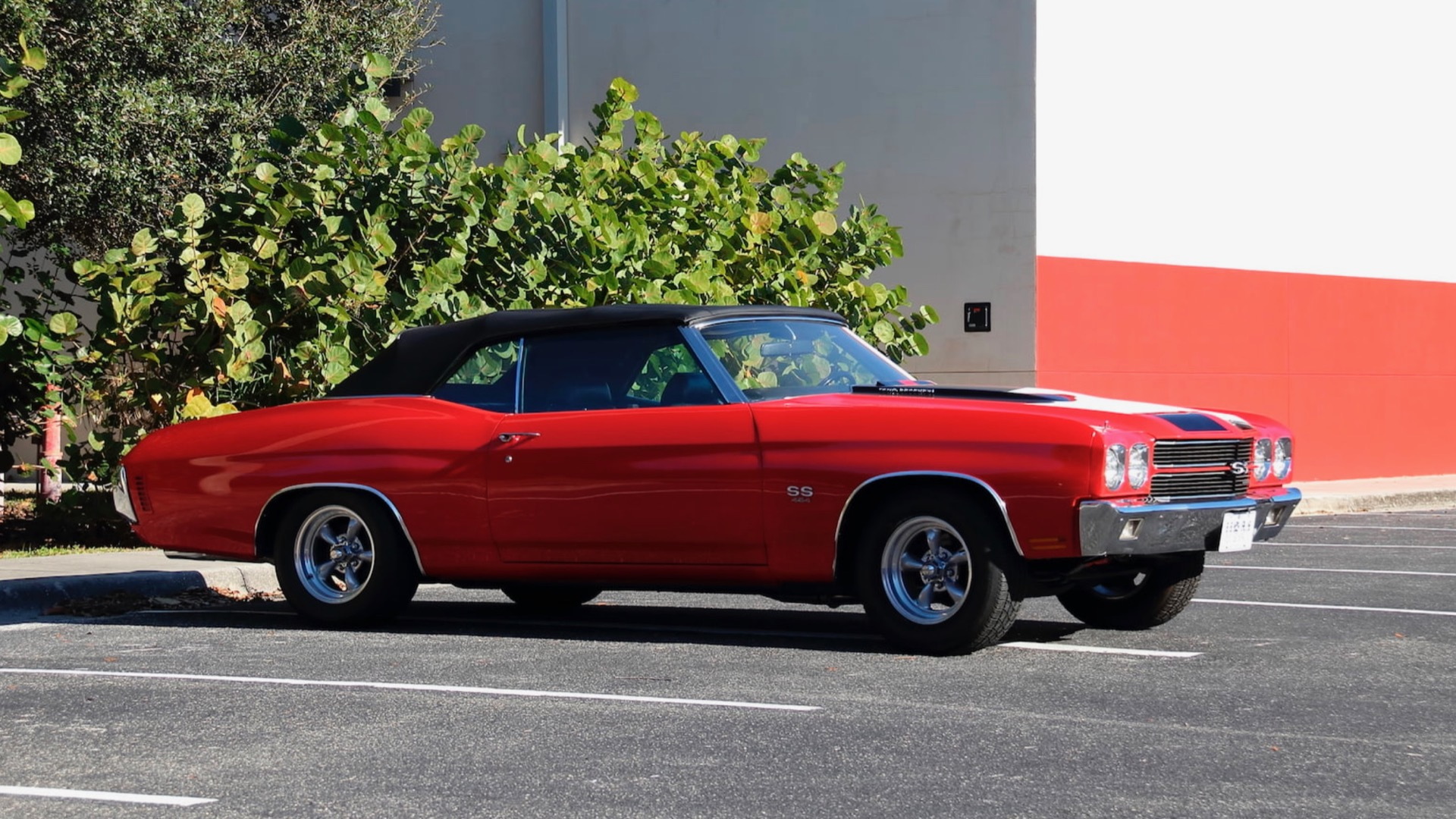 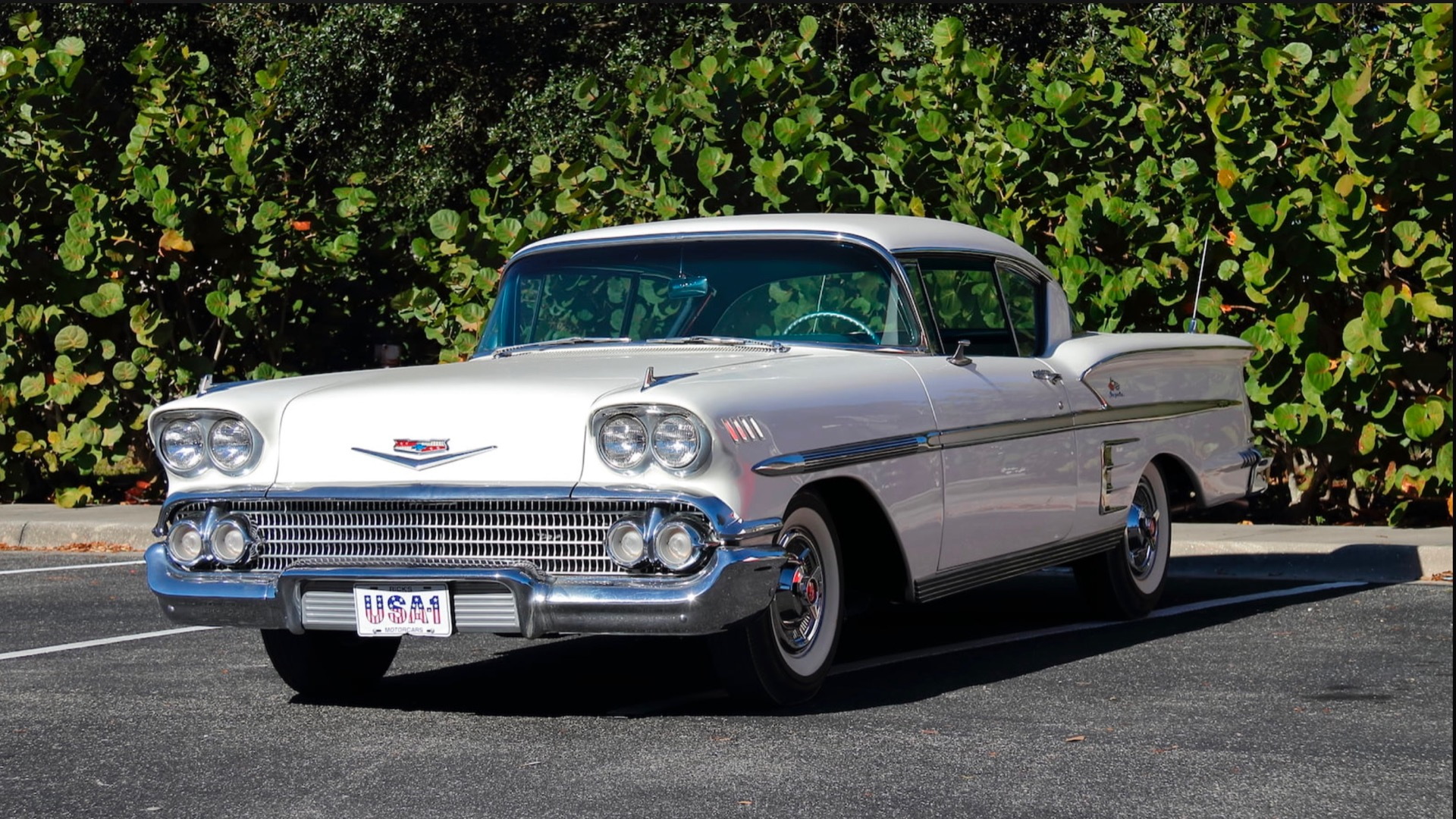 A massive collection of muscle cars from a defunct museum is being auctioned off by Mecum on Jan. 22-23—each lot with no reserve.

The collection, composed of nearly 200 General Motors machines, was open to the public for 14 years as the Muscle Car City museum in Punta Gorda, Florida. With the coronavirus pandemic taking a toll on tourism, owner Rick Treworgy has decided to shut the doors and retire, the Venice Gondolier Sun reported.

Treworgy, 72, plans to close the museum Jan. 17. Mecum will auction off most of the collection, but he'll keep a few cars for his "private toy box," he told the newspaper.

The collection is all GM, with the obligatory Corvettes, tail-finned Chevys, and 1960s muscle cars. Highlights include a 1969 Chevrolet COPO Camaro, a 1969 Pontiac GTO Judge, a 1962 Chevrolet Bel Air bubble top, and a new 2020 Chevrolet Corvette Z51.

Treworgy also accumulated some more esoteric items, including a 1912 Little roadster (from a Chevy predecessor company) and a 1993 Chevy Caprice wagon complete with wood paneling. Plenty of trucks will be auctioned off as well, ranging from prewar Chevy pickups to El Caminos, as well as 1972 and 1988 K5 Blazer SUVs.

The auction will be held at the location of the former museum. The car listings note that these cares have been in a museum and may need basic service to make them roadworthy.

This is the second large car collection to come up for auction in recent months. In October 2020, 140 cars owned by the late Bob Regehr were auctioned off. Regehr was the inventor of the bouncy house, and used the profits from that invention to amass his collection. While he had quite a few muscle cars of his own, Regehr was more interested in the 1932 Ford, purchasing numerous body styles.