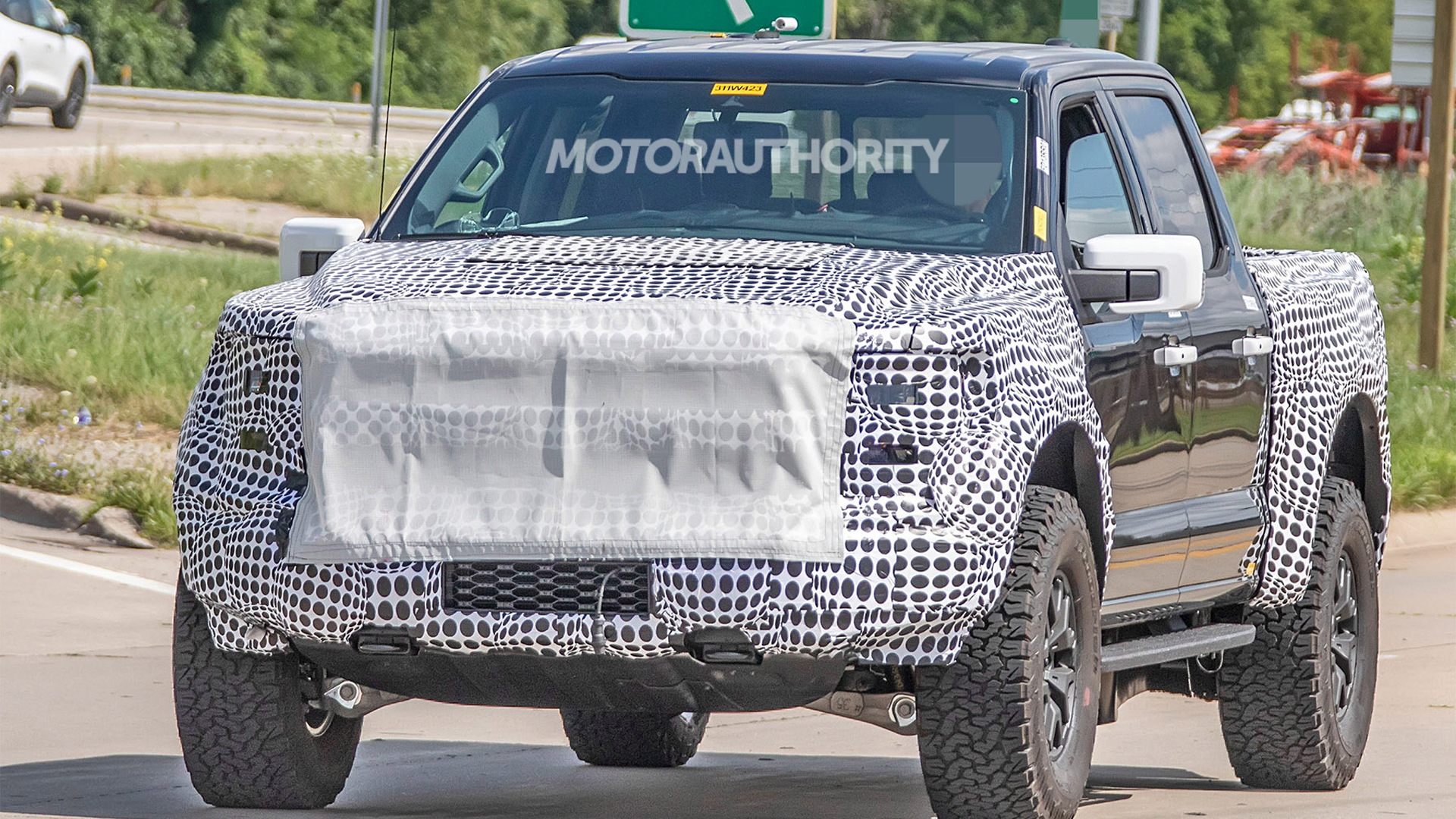 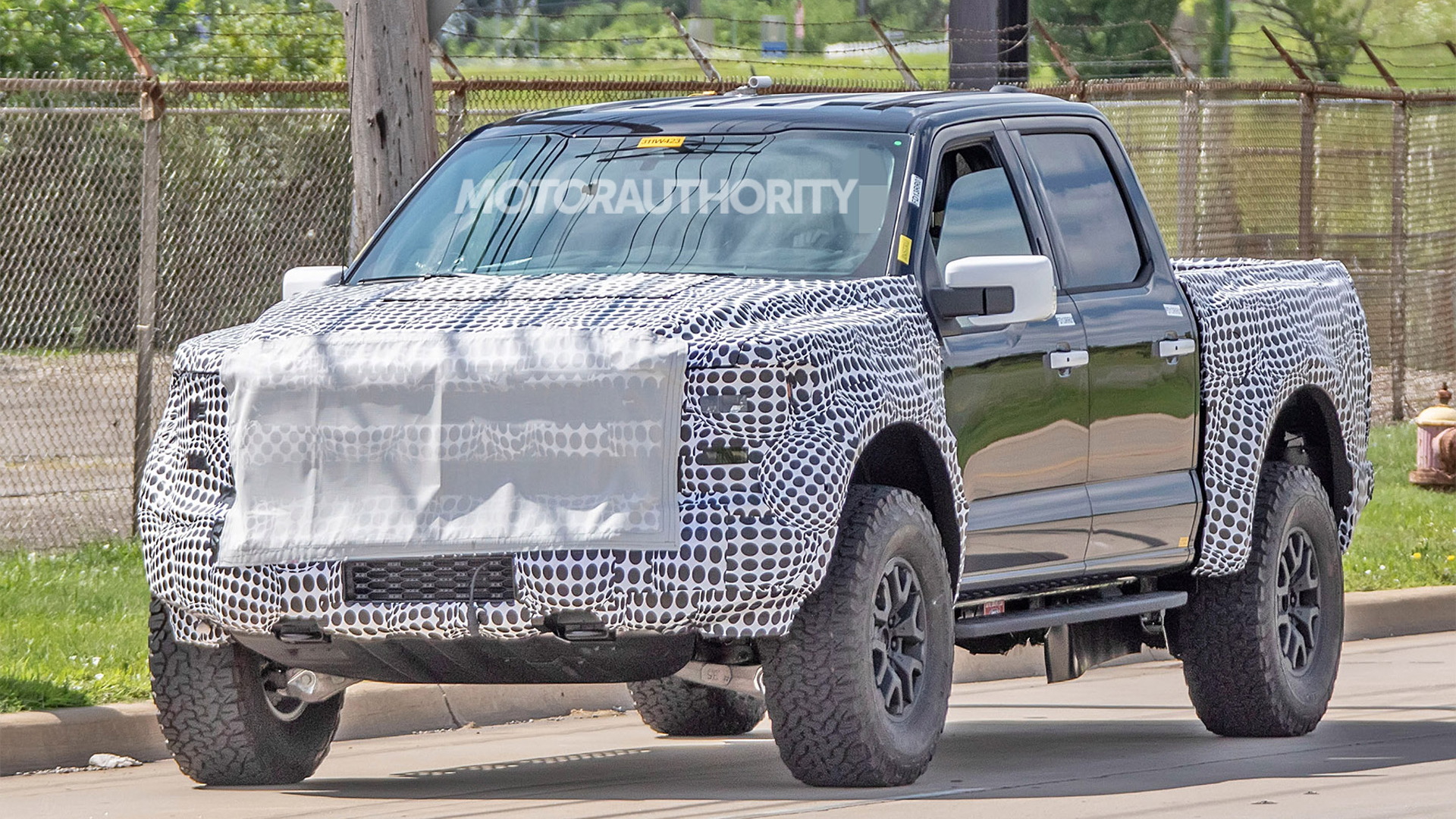 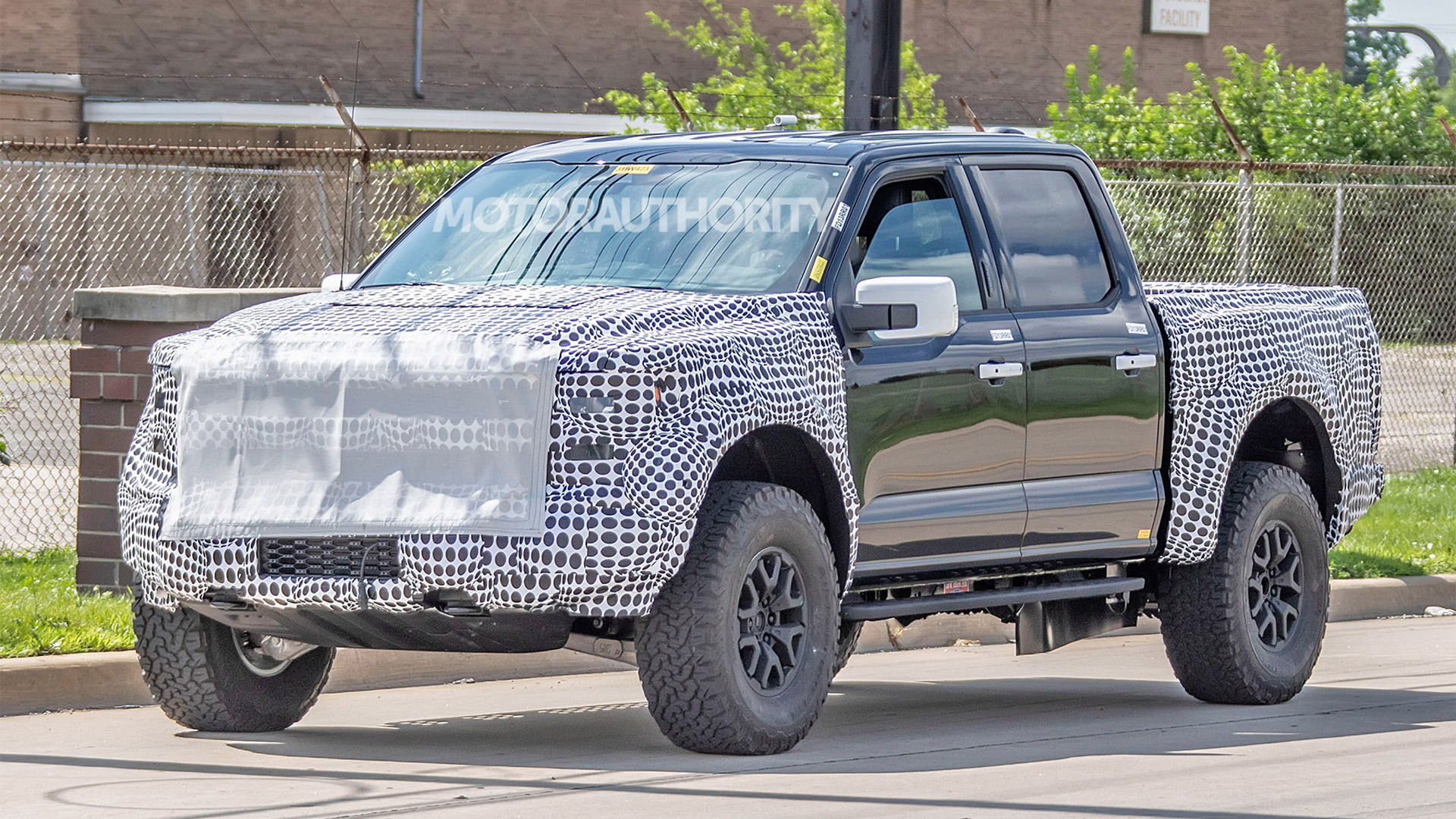 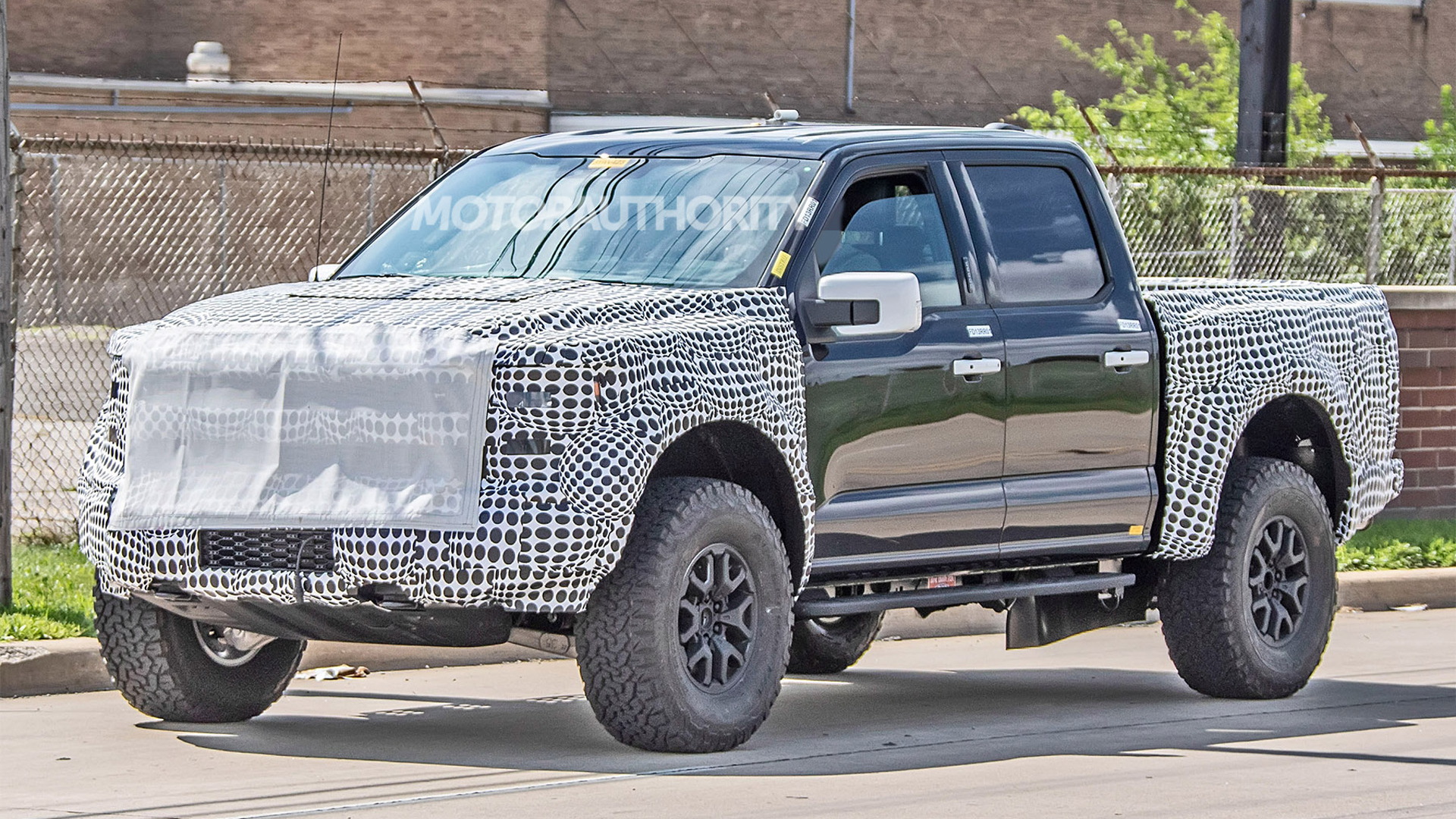 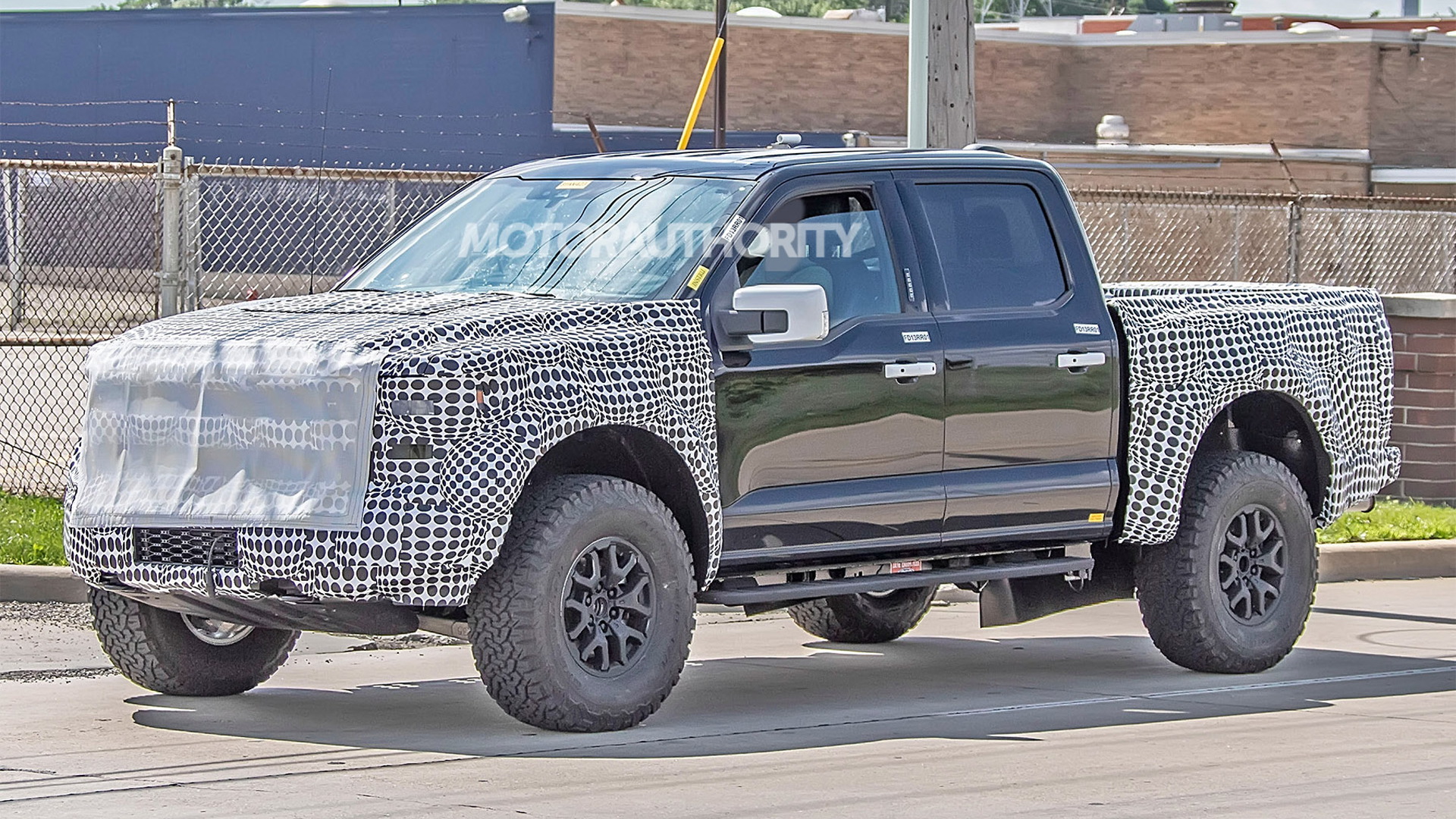 Ford unveiled a new generation of its top-selling F-150 pickup truck in June, and there's a Raptor variant waiting in the wings.

The good news is the wait won't be a long one as Ford has confirmed the new F-150 Raptor will arrive as a 2021 model, just like the new F-150 on which it's based. As for what it will look like, a recently spotted prototype provides a few clues.

While it's a given we'll see an aggressive front fascia and grille, along with a unique tailgate, the prototype reveals the new wide-body design that's coming. It's marked by the pumped fenders and chunky side steps.

You'll note the rear suspension is heavily camouflaged. According to our photographer, there's a new coil spring setup at the rear instead of the current model's leaf springs. The coil spring setup should improve the dynamics though it remains to be seen if there are any setbacks in load carrying capacity.

Another benefit of the coil springs means tighter packaging for the exhaust system. On the current F-150 Raptor, the exhaust needs to drop down to clear the leaf springs, whereas on this prototype the piping remains high, resulting in better overall ground clearance.

The glimpses of orange at the front suspension suggests Ford will continue with the electronically controlled Fox shock absorbers that were added to the 2019 F-150 Raptor. Called Live Valve, the shocks rely on sensors in the suspension and body and continuously adjust damping in real-time to suit the conditions. The sensors even determine if the truck is airborne, in which case the damper setting is set to full stiffness to help smooth things out as the truck lands.

It isn't clear what plans Ford has for the powertrain. A likely option is an enhanced version of the current model's 3.5-liter twin-turbocharged V-6. What you can count on is more than the current model's 450 horsepower. We should also see a 10-speed auto remain the sole transmission.

It also isn't clear if Ford will bump up the pricing. The Raptor's pricing has crept up with each redesign and update and currently starts at the mid-$55,000 bracket.

There's also the little issue of the Ram Rebel TRX (Get it? T-Rex > Raptor) coming for 2021. It's coming with the Hellcat 6.2-liter supercharged V-8, an engine good for more than 700 hp. The pickup arms race doesn't sleep, and there have been murmurs from Dearborn that the 5.2-liter supercharged V-8 from the 760-hp Mustang Shelby GT500 may appear in the Raptor family at some point.