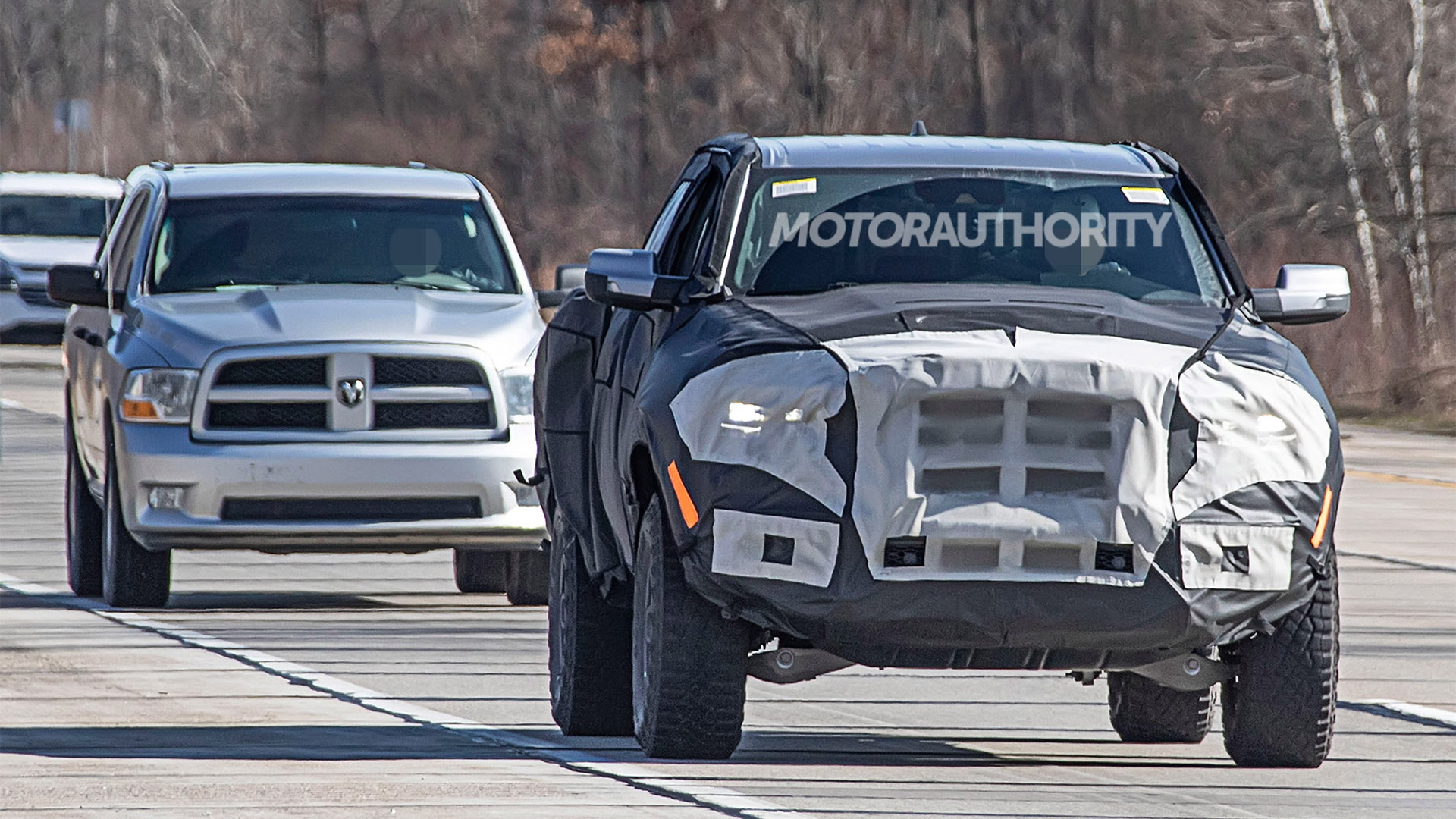 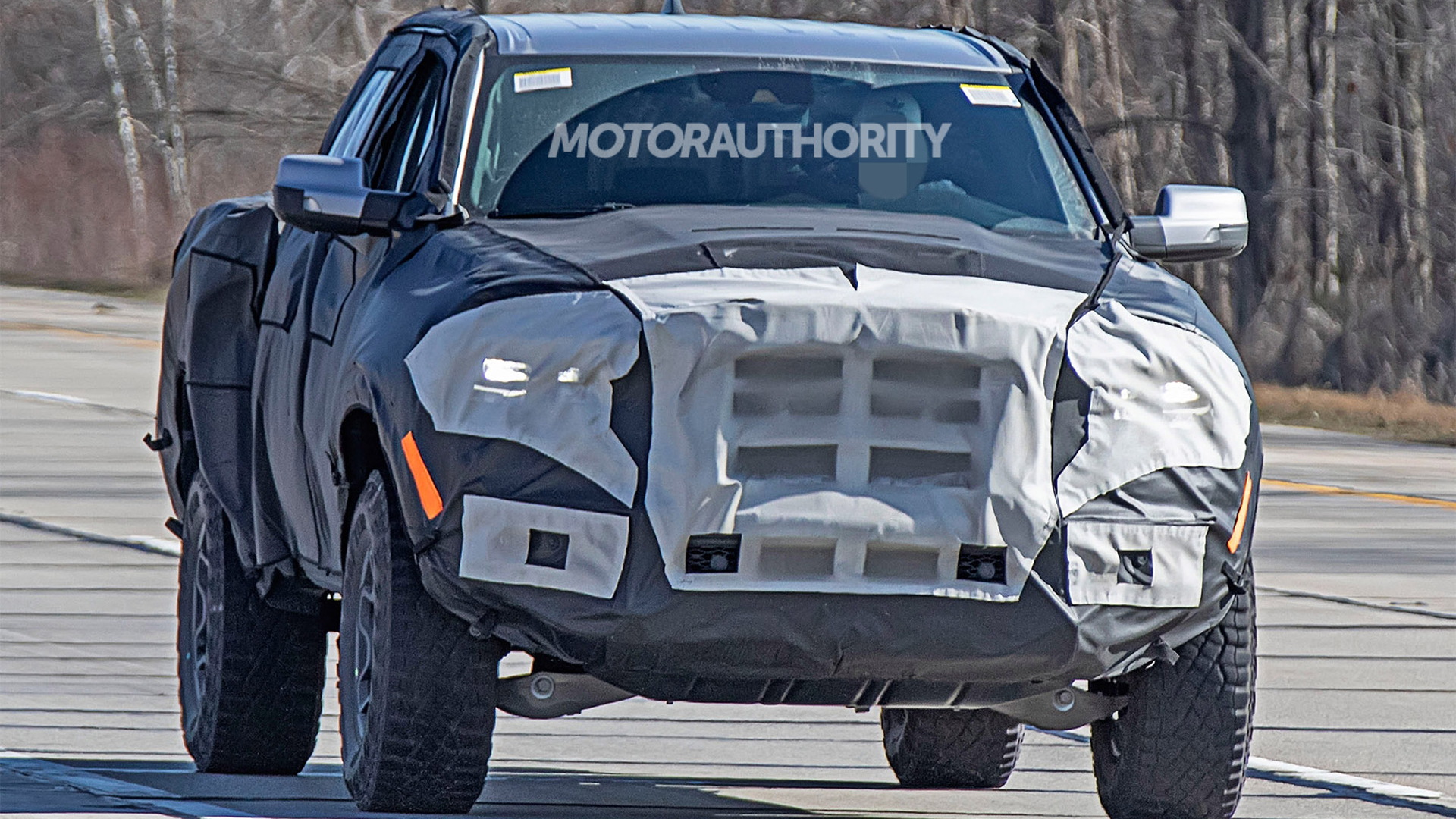 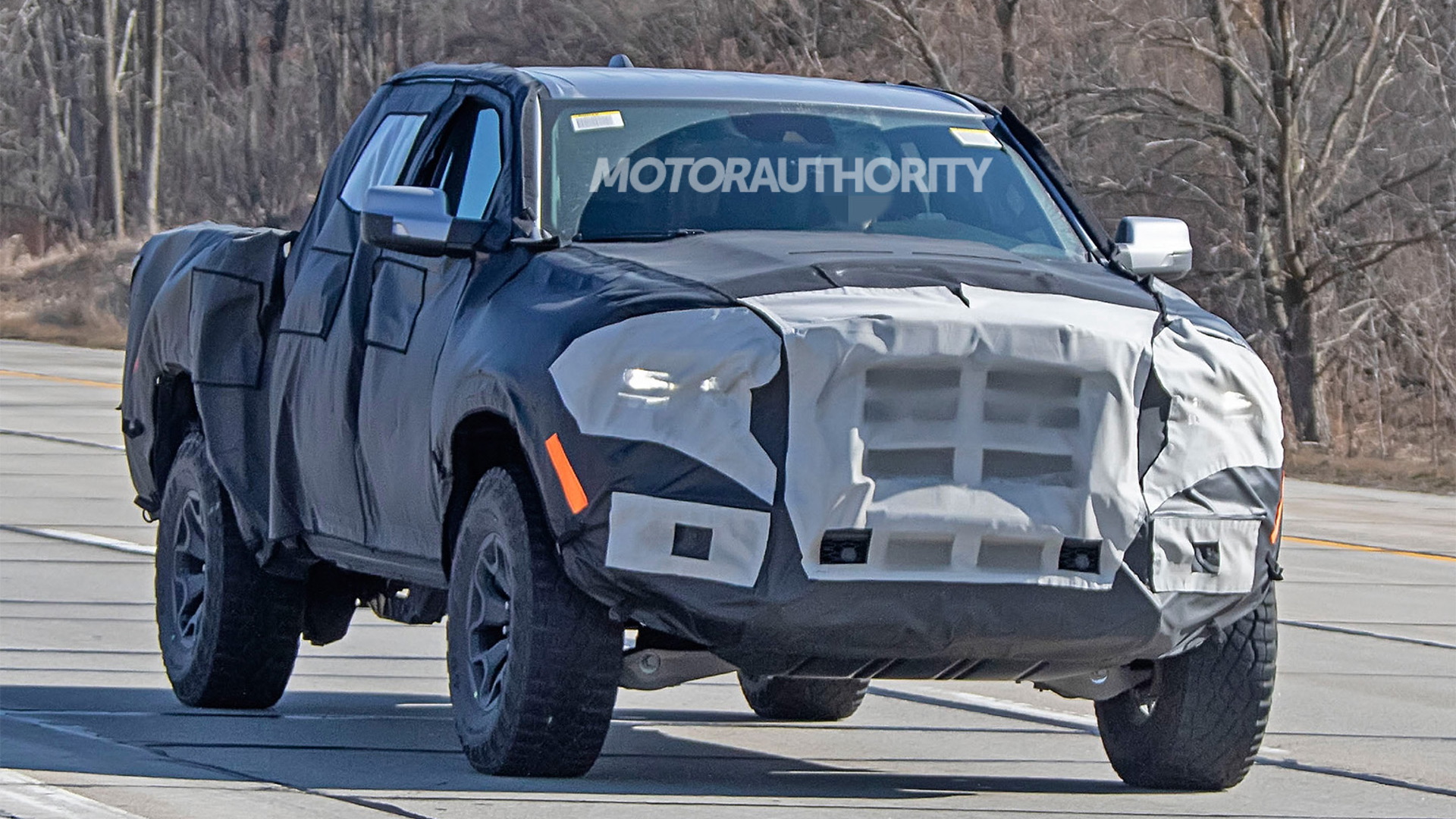 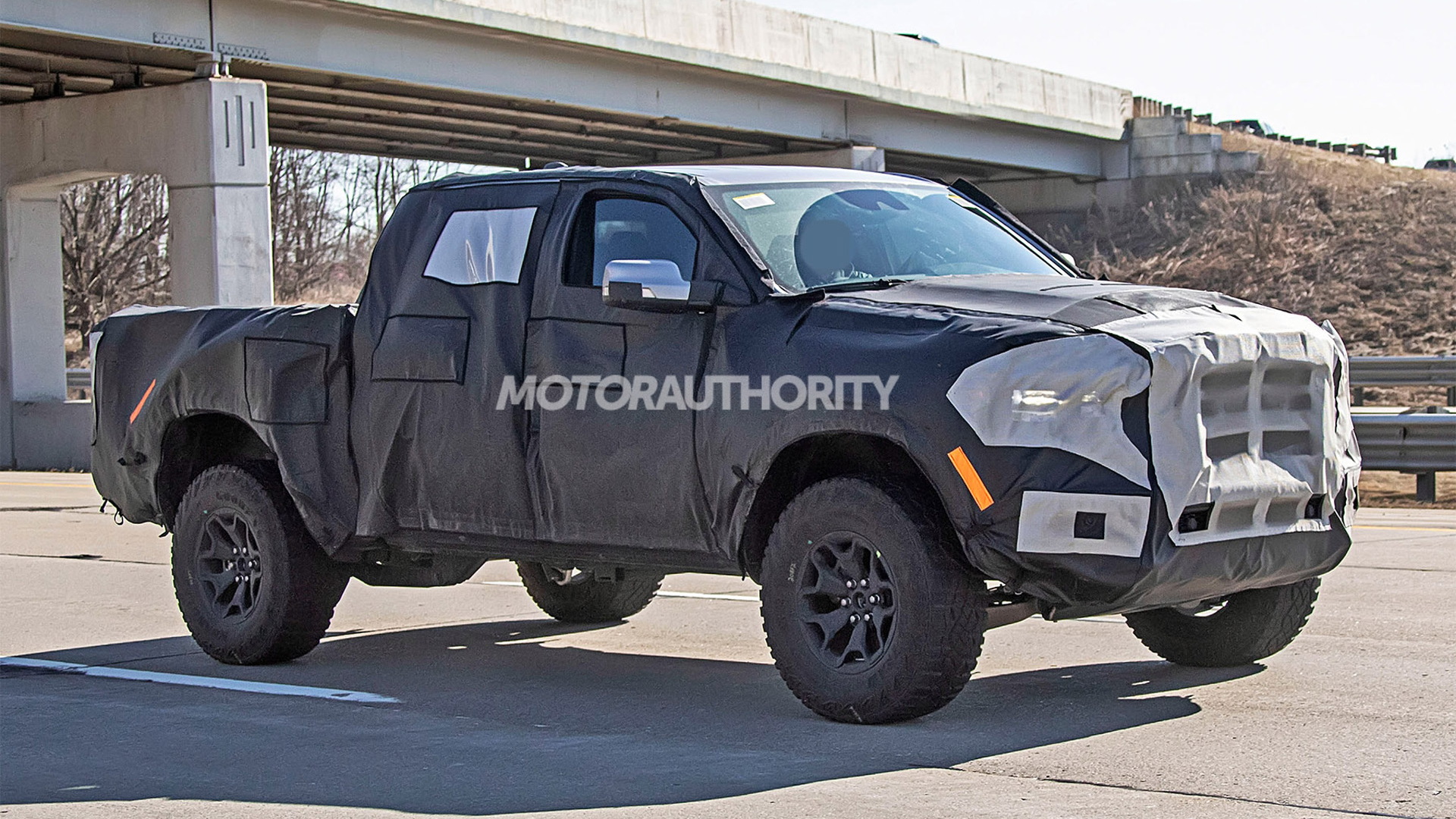 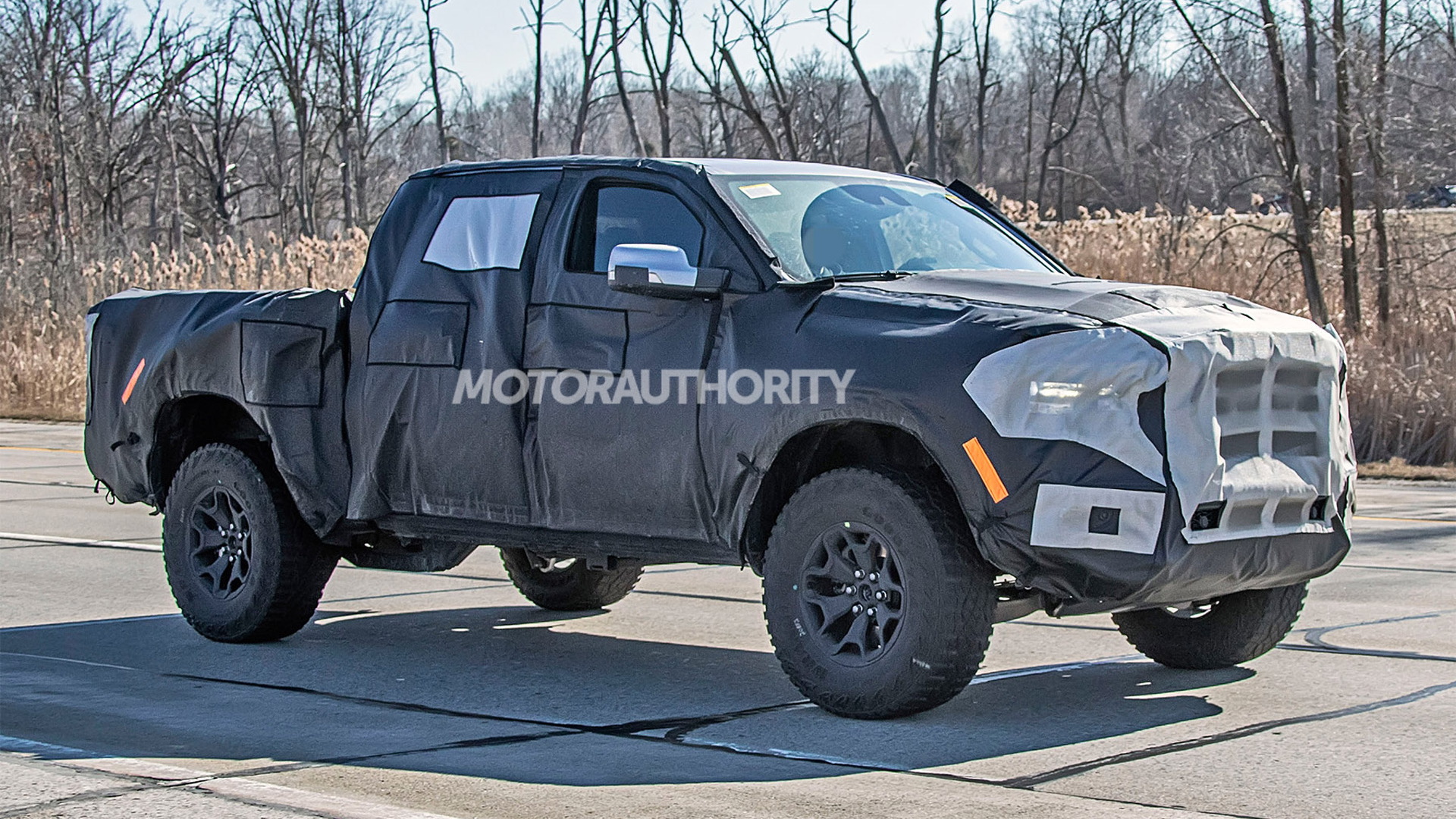 The Ram Rebel TRX, aka the Raptor killer, has been testing for a while and the debut is coming up soon.

The super pickup truck was first previewed as a concept in 2016 and confirmed for production two years later. Ram on Thursday said the covers will come off in late summer, which points to a 2021 model year arrival.

Prototypes wear heavily camouflage but the Rebel TRX concept, based on the previous generation of Ram's 1500 workhorse, is a good indicator of the styling we can expect. Flared wheel arches and a hulking grille are a sure bet. A vented, power dome hood is also likely. 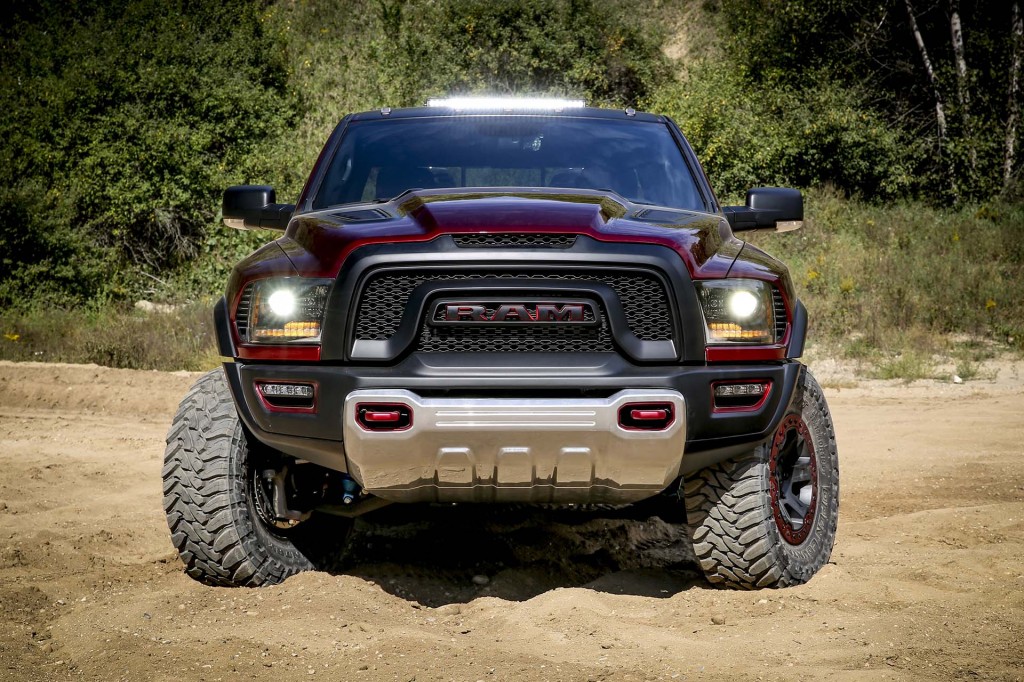 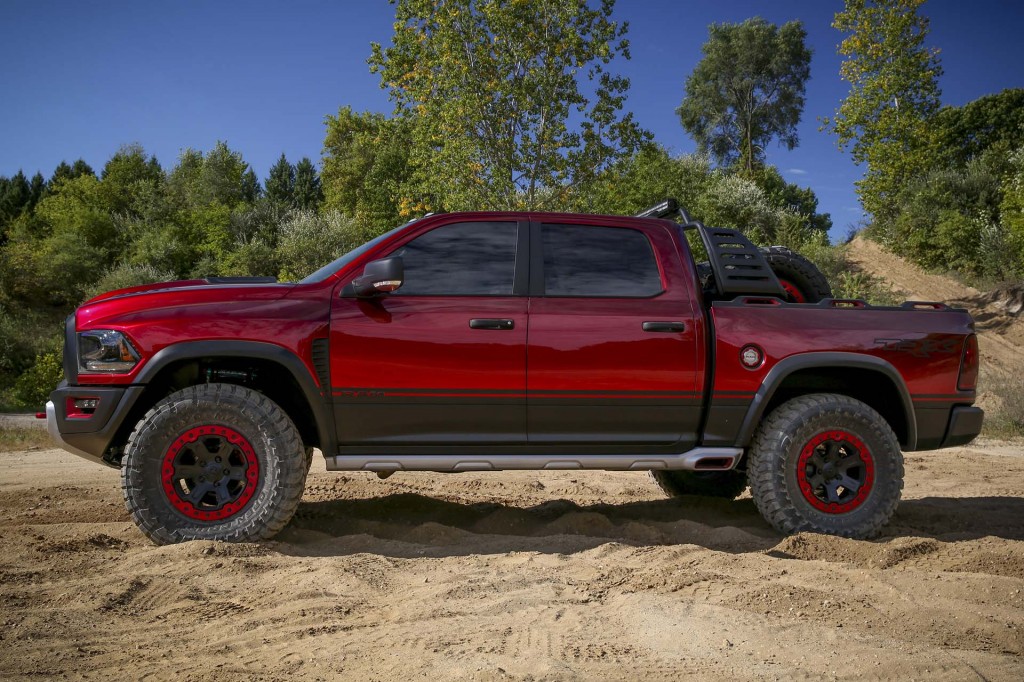 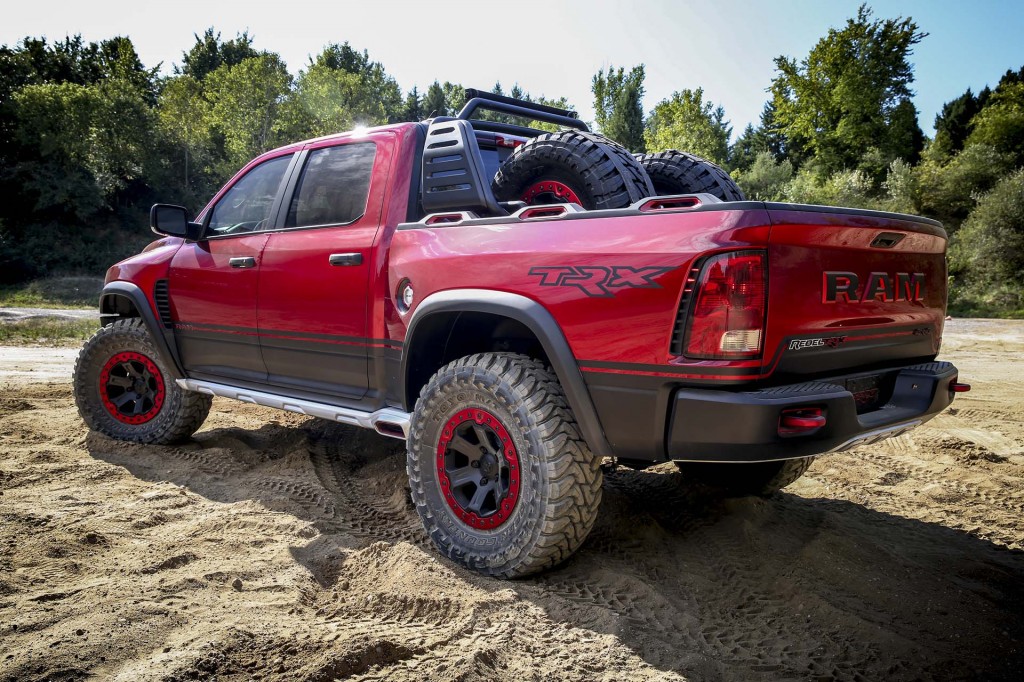 We can also spot some beefed-up suspension on the prototype, as well as skid plates. You'll recall the concept had 13 inches of wheel travel, internal bypass shocks, and other upgraded suspension bits. It also had an open differential and custom CV half-shafts up front to handle a wider track, while at the rear a Dynatrac Pro 60 axle and electronic locking differential were featured. Like the F-150 Raptor it targets, the Rebel TRX is designed with both on- and off-road performance in mind.

The real star of the show however is what's lurking under the hood. The Rebel TRX concept had the Hellcat 6.2-liter supercharged V-8, albeit detuned to 575 horsepower. The production version is expected to come in two flavors. One is expected to pack a naturally aspirated 7.0-liter V-8 with 520 or 525 hp. The other is expected to pack a full-bore Hellcat with 707 hp. In both cases drive should be to all four wheels via an 8-speed automatic transmission.

Fans longing for a proper V-8 performance truck from one of the OEMs will soon have their wishes fulfilled thanks to Ram. And it's possible that Ford isn't going to take it lying down. There are rumors the Blue Oval is readying a salvo in the form of a Raptor powered by the Mustang Shelby GT500's 5.2-liter supercharged V-8. Such a truck could potentially deliver up to 760 hp.