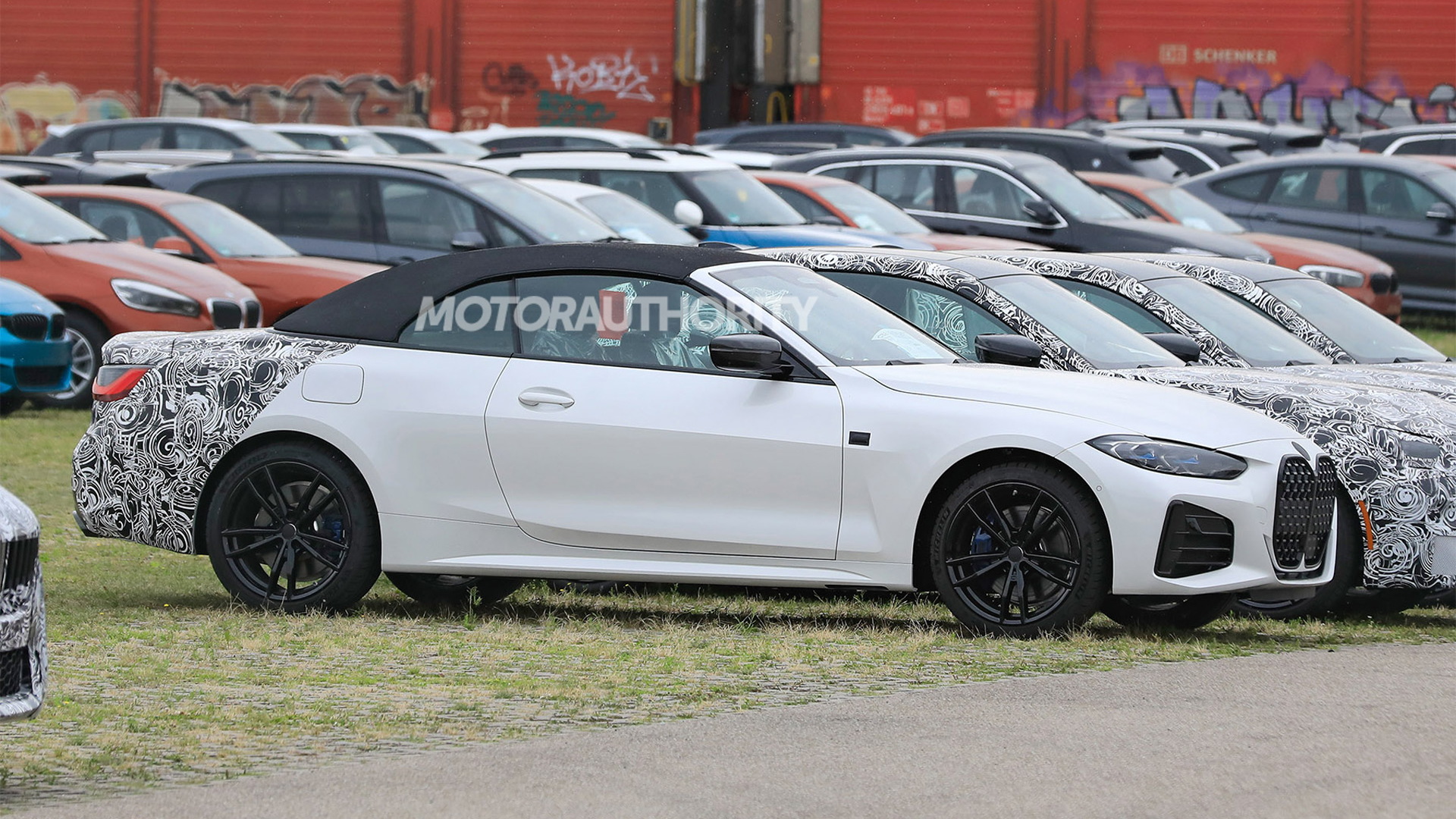 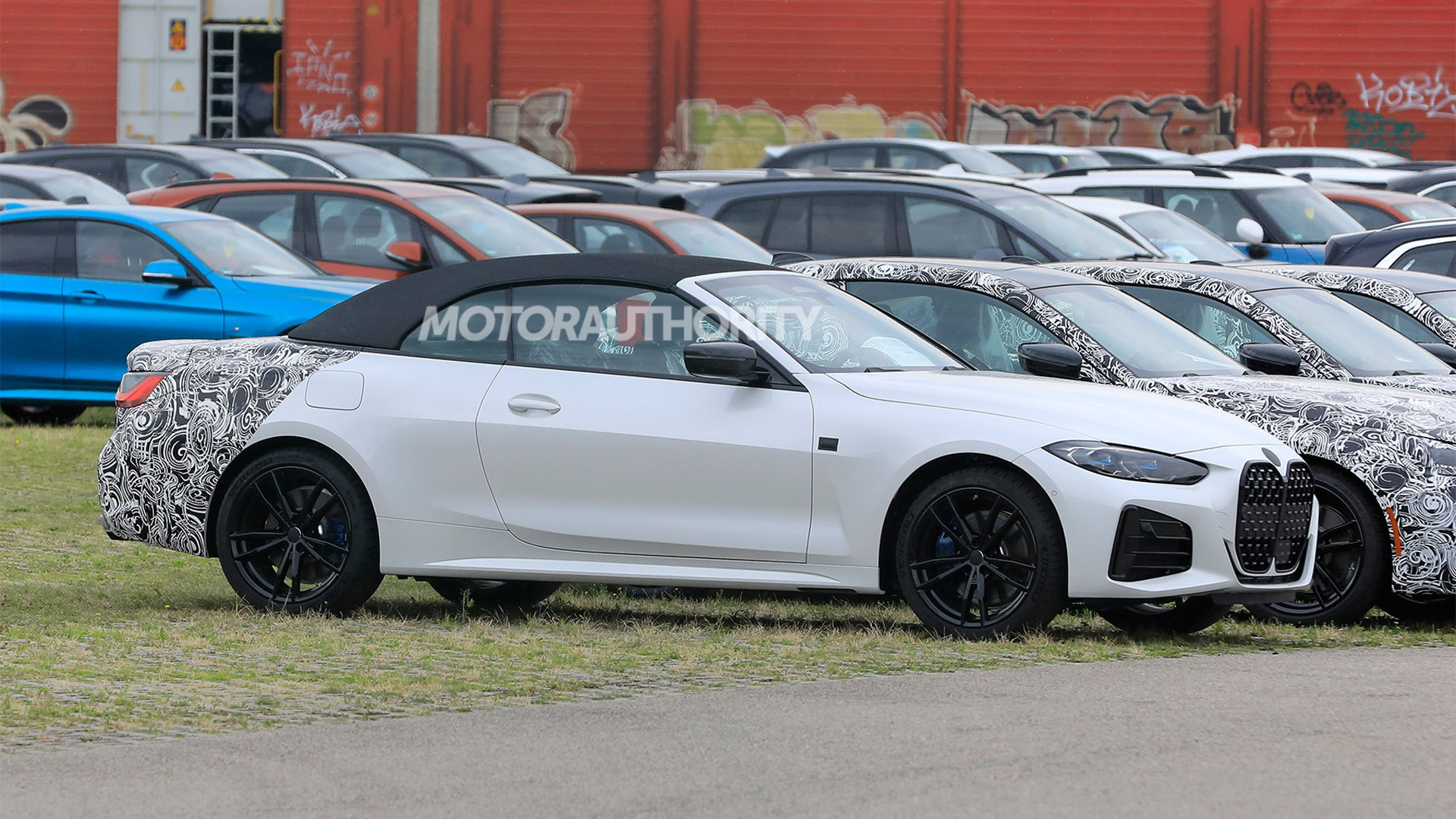 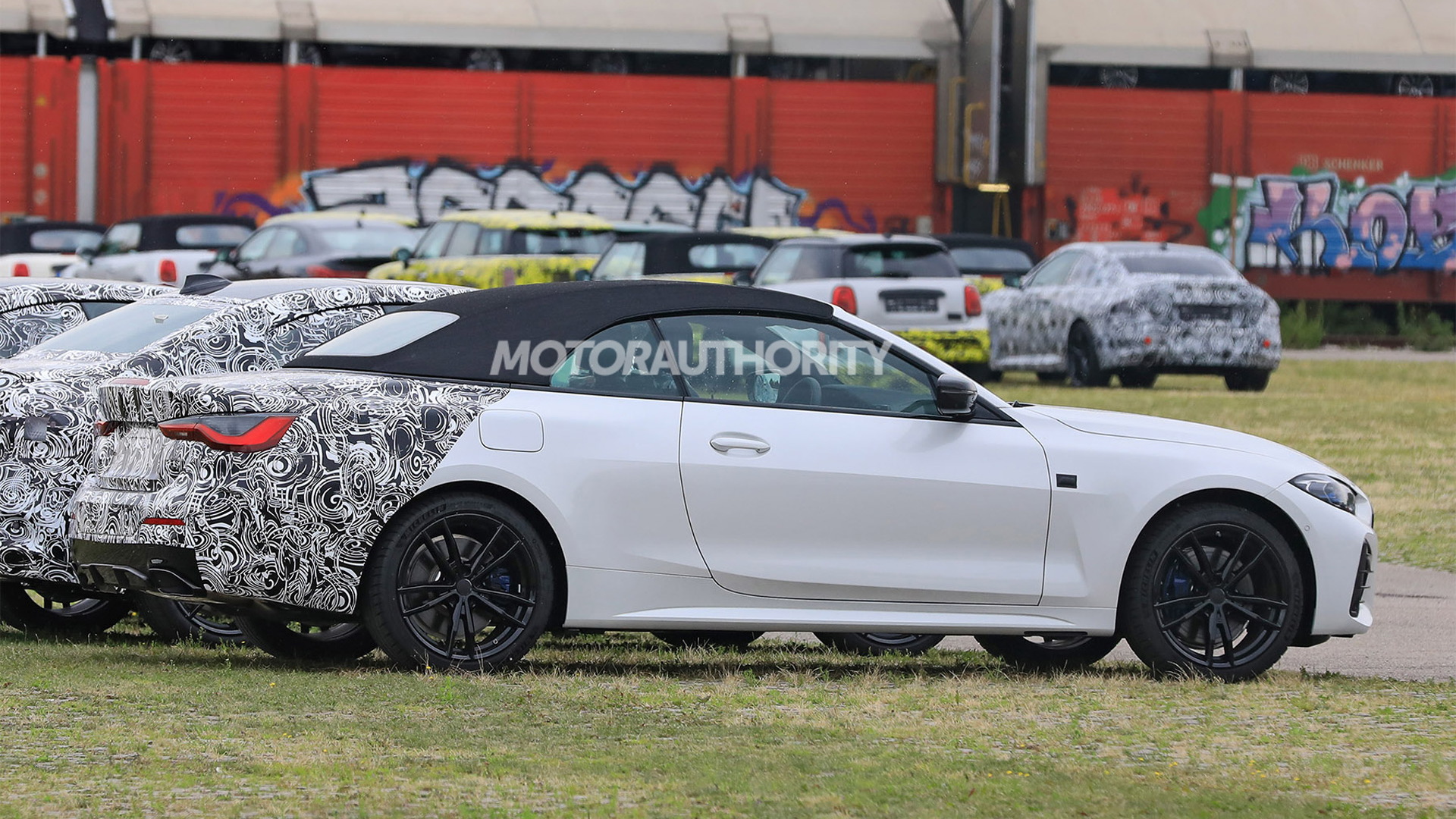 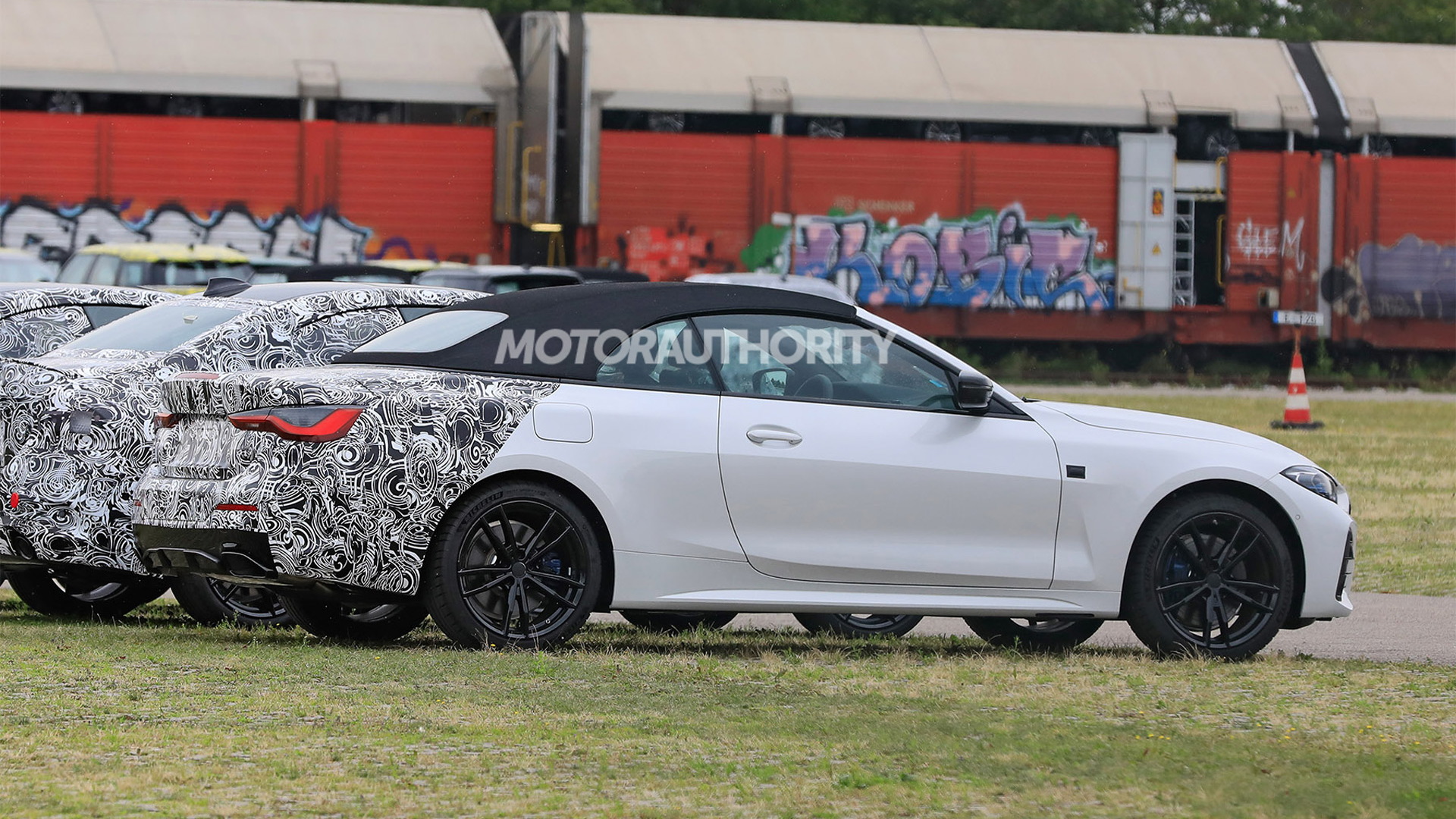 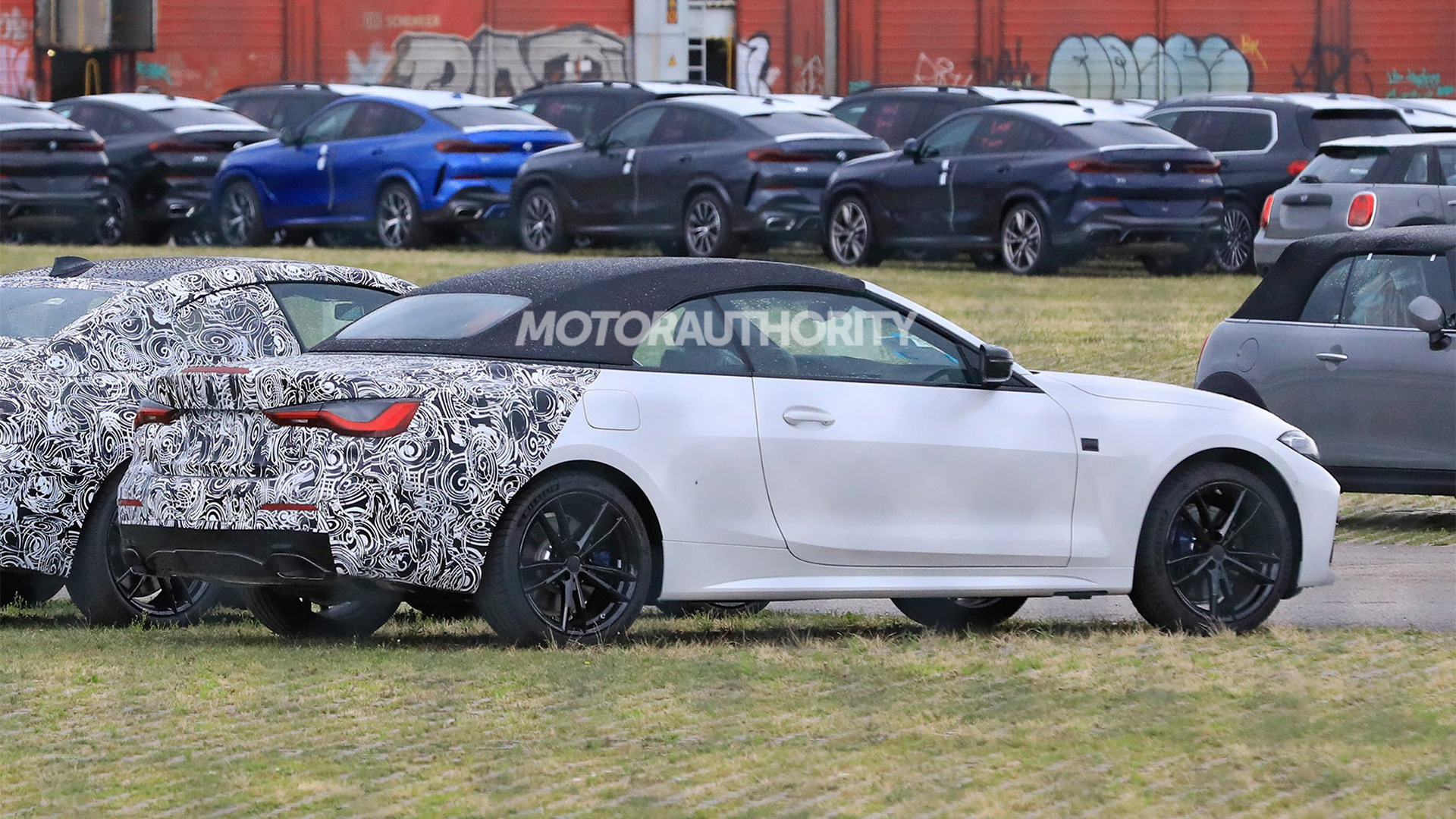 BMW has just introduced a new generation of its 4-Series coupe for 2021, a car that's bigger and bolder than its predecessor. In fact, it's even longer than the 3-Series sedan with which it shares a platform and powertrains.

Once again, there will be more body styles to choose from. One of them will be a 4-Series Convertible, a prototype for which has just been spotted.

Also in the works is a 4-Series Gran Coupe liftback sedan and battery-electric i4 sedan. There will also be a high-performance M4 variant.

BMW has clearly gone with an evolutionary look for most of the vehicle, though up front is an oversized grille with the iconic kidneys now stretched vertically instead of horizontally. The design actually links the 4-Series with sporting BMWs of the past like the pre-war 328 and 3.0 CSi of the 1970s. 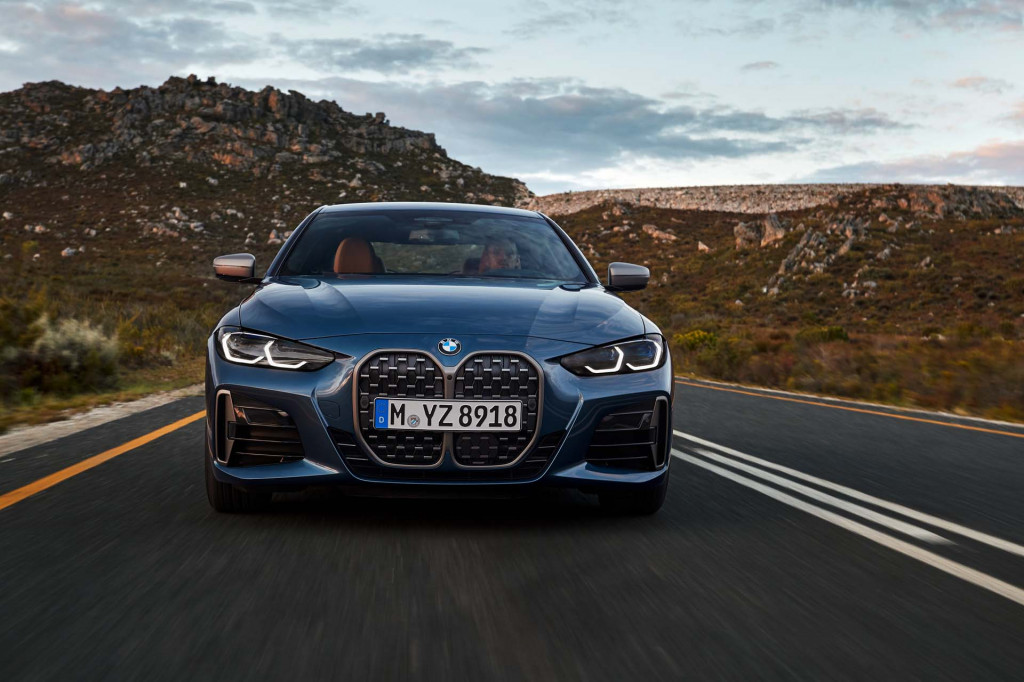 Another major change, specifically for the convertible, will be a switch to a soft-top roof instead of the outgoing model's retractable hardtop. The simpler, sleeker design should not only improve the way the 4-Series Convertible looks but also make it lighter and more dynamic. Soft-top roofs also tend to take up less space in the trunk when folded.

Further weight savings should result from the adoption of BMW's multi-material CLAR modular platform. The new platform, which debuted in the 2016 7-Series, also means the availability of electrified powertrains. 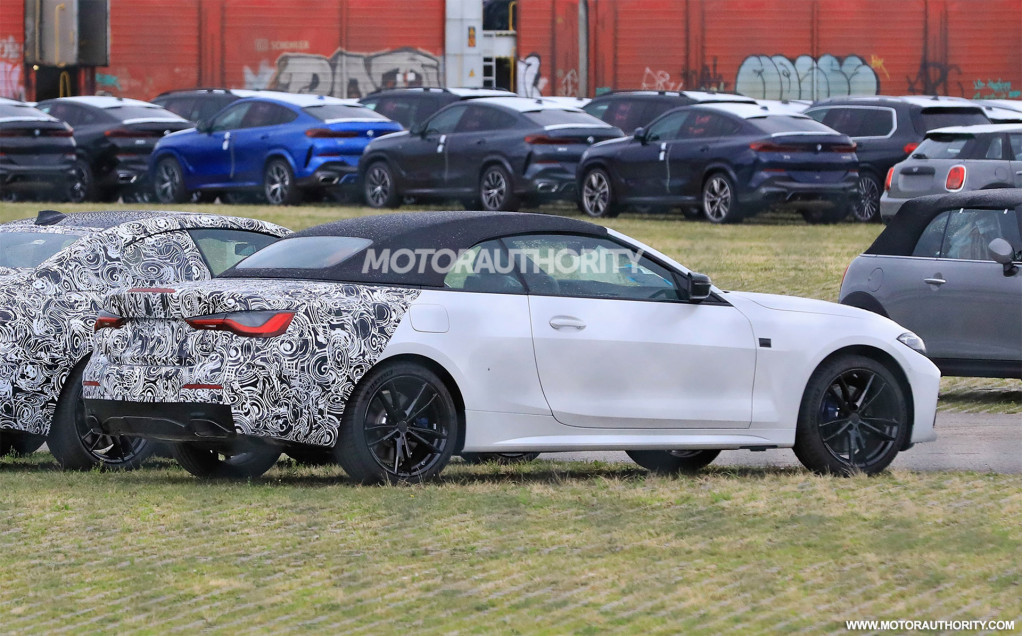 Look for the 4-Series Convertible to be offered in 430i and M440i grades at launch. As with the coupe, the 430i Convertible should come with a 2.0-liter turbocharged inline-4 delivering 255 horsepower and 294 pound-feet of torque. The M440i Convertible should have a 3.0-liter turbocharged inline-6 and mild-hybrid system good for 382 hp and 364 lb-ft. The mild-hybrid system temporarily boosts output by 11 hp. It consists of an integrated starter motor and generator that is able to recover energy under braking.

Performance fans can also look forward to a new generation of the M4 also coming with the convertible body style. It will pack BMW M's new S58 engine, a 3.0-liter twin-turbocharged inline-6 that should deliver around 473 horsepower in the M4 and as much as 503 hp in M4 Competition guise. The new engine debuted in the 2020 X3 and X4 M. 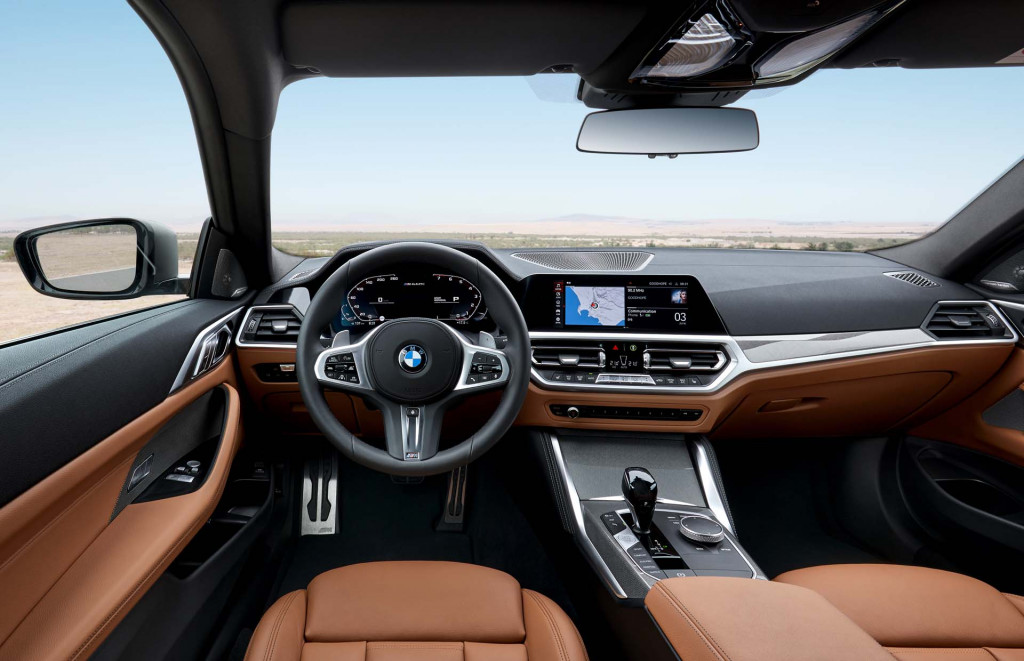 The interior of the new 4-Series range will be familiar to anyone who's been in a modern BMW. A fully digital instrument cluster will be available (an analog cluster is still standard), and next to this will be a large infotainment screen. Natural-speak voice activation should also feature in the car.

Look for the new 4-Series Convertible to be revealed later this year as a 2021 model.