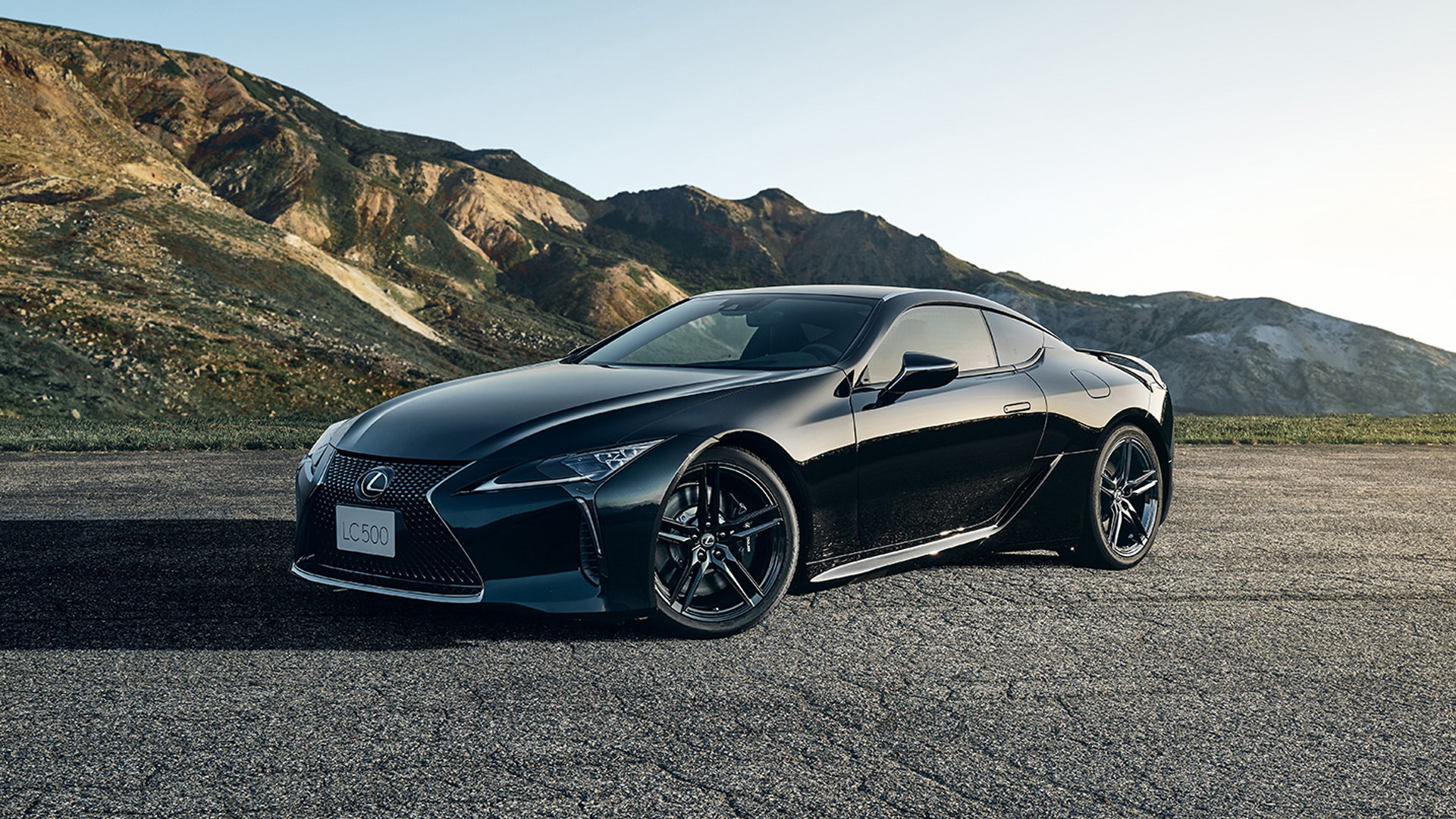 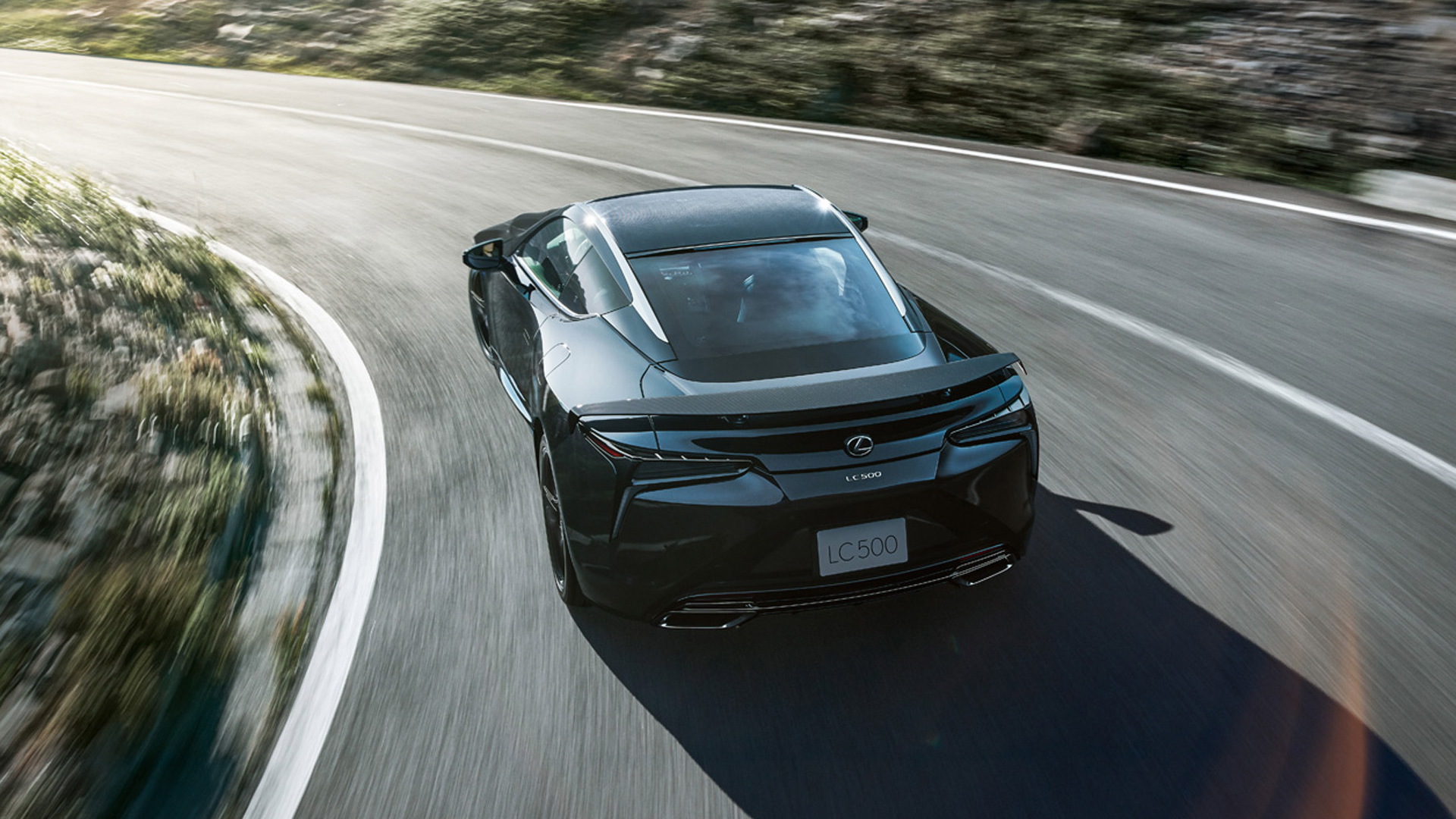 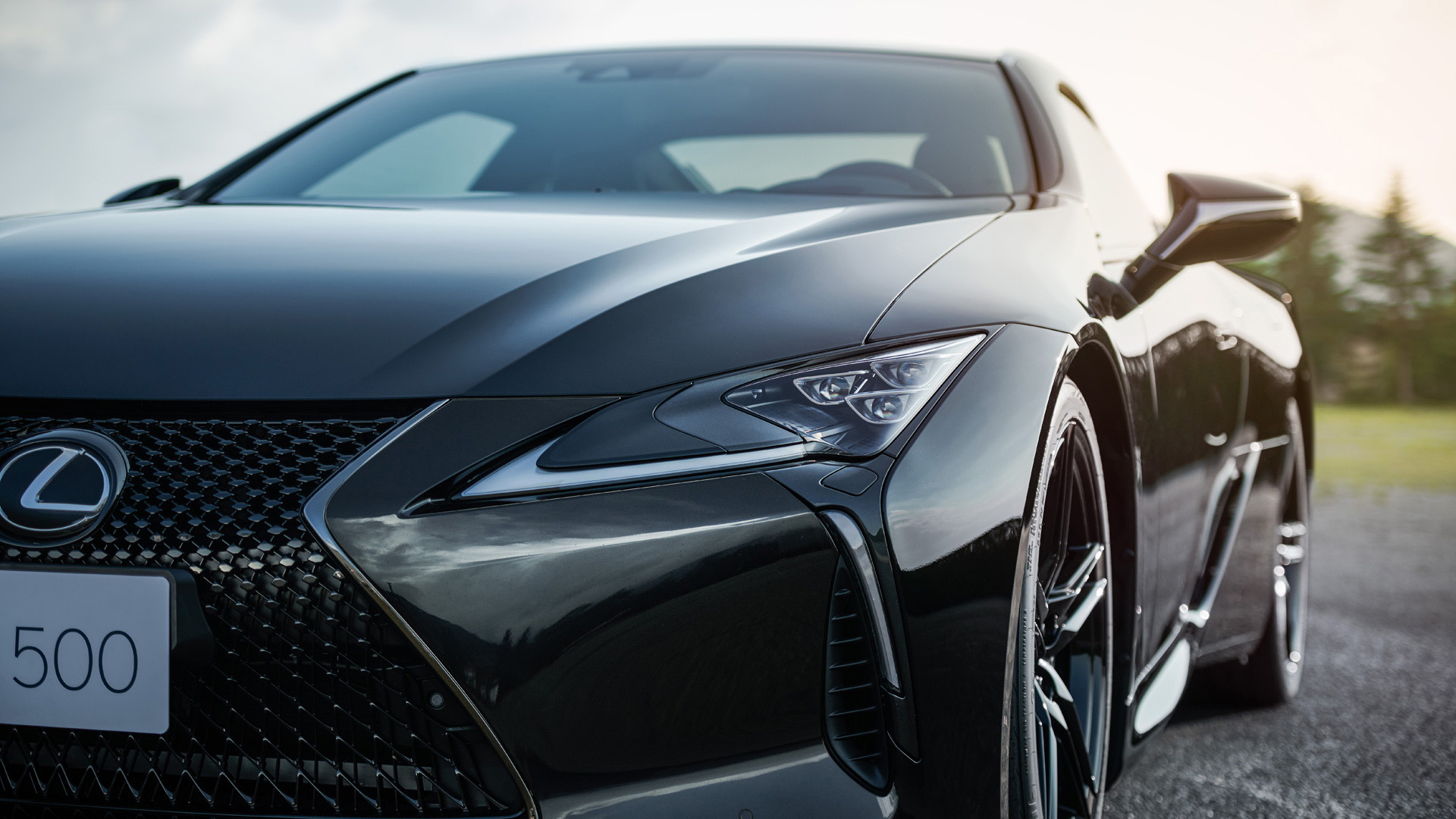 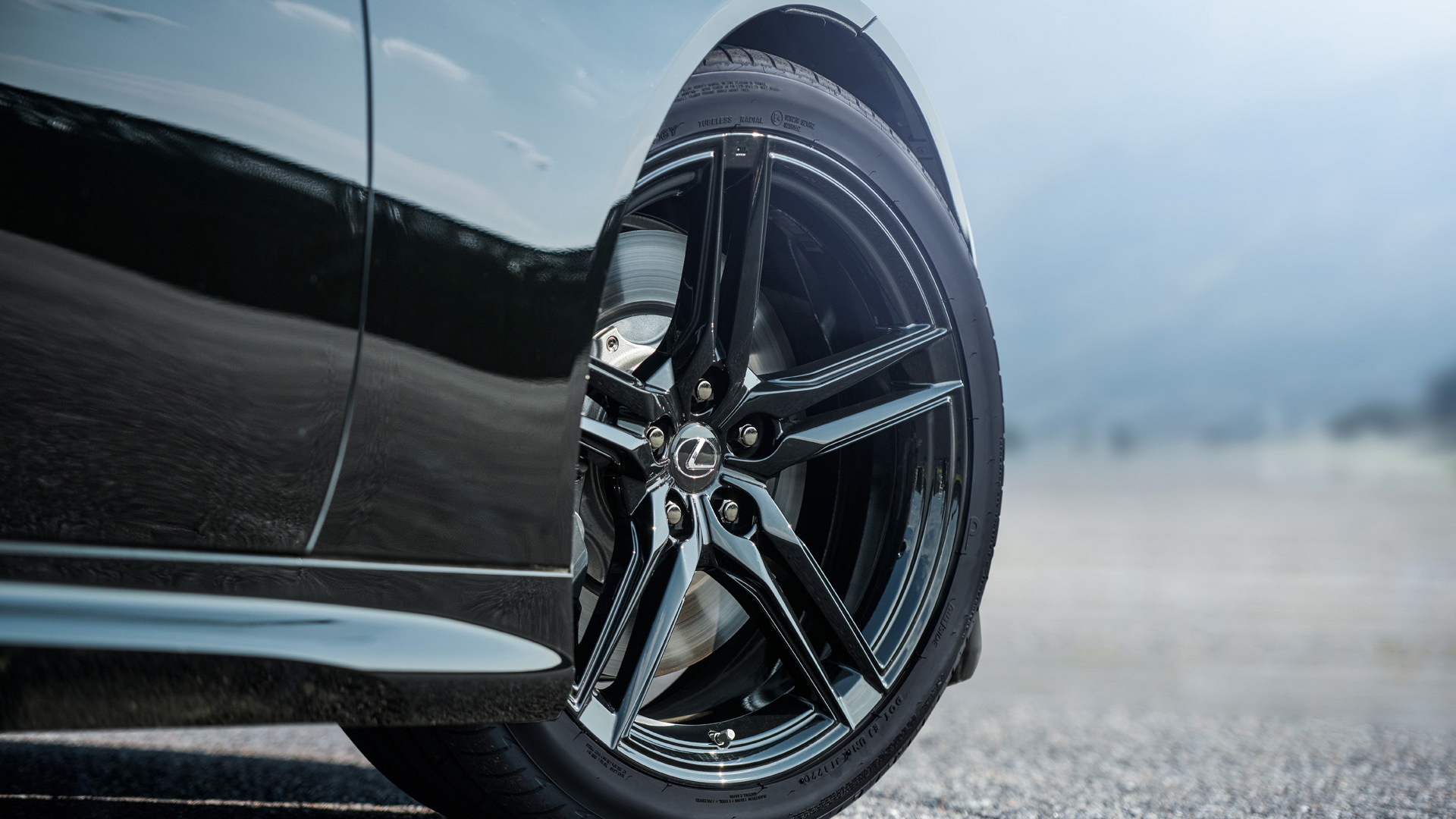 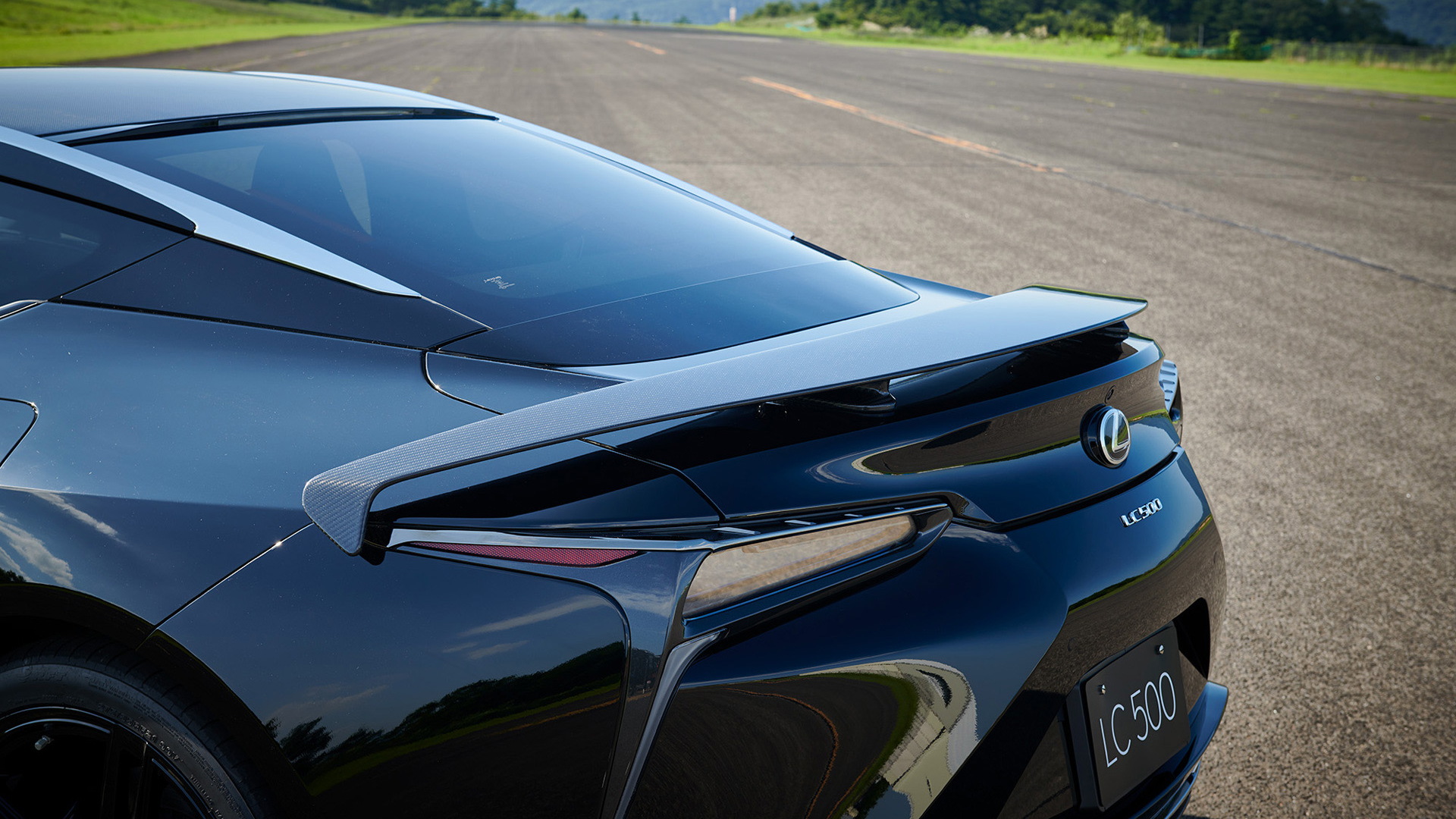 Lexus on Tuesday unveiled another of its LC Inspiration Series models, and this time there's some performance upgrades in addition to a special paint job.

It's based on the 2021 LC 500, and Lexus was inspired by Japanese acrobatic and racing pilot Yoshihide Muroya when developing the unique touches made to the car. Muroya was the winner of the 2017 Red Bull Air Race World Championship, and Lexus has previously worked with him to design elements of his plane's cockpit, as well as to analyze flight data to determine where to make aerodynamic efficiencies to the plane itself.

Some of the knowledge gained while working on Muroya's plane has been used on the latest LC Inspiration Series. When analysing the data of Muroya's plane, Lexus engineers determined that when he flew upside down, vortices developed at the wingtips helped to improve maneuverability. The engineers then used this knowledge to craft a rear wing spoiler for the LC which is being introduced on the 2021 LC Inspiration Series (car wing spoilers are like aeroplane wings turned upside down).

The wing spoiler spans almost six feet in length and is made from carbon-fiber-reinforced plastic. It also features small winglets at the tips that Lexus said helps smooth out turbulence generated by air running down the sides of the car.

A carbon roof is also fitted to the car and matches not only the rear wing but also the standard Obsidian black paint. The wheels, a 21-inch forged set, are also finished in black. Additional performance goodies include a Torsen limited-slip differential at the rear, as well as a Yamaha performance damper that's normally an option on the LC.

Inside, the seats are lined in a mix of brown leather and black Alcantara. The steering wheel and shift lever also feature Alcantara trim, while carbon fiber is used for the treadplates. Finally, the designers fitted a badge on the center console marking the car as a special edition.

Like with previous LC Inspiration Series models, the engine has been left untouched. In the LC 500, there's a 5.0-liter V-8 pumping out 471 horsepower and 398 pound-feet of torque. Paired with a 10-speed automatic, the engine is capable of delivering a 0-60 mph time of 4.4 seconds and top speed of 168 mph.

Only 100 examples of the 2021 LC Inspiration Series will be offered and Lexus hasn't said how much they will cost. For reference, the regular 2021 LC starts at $‭93,975‬, including destination. All 2021 LC models benefit from a range of updates, including reduced weight. Sadly, though, there's still no sign of an LC F dedicated performance model, and there are rumors the new twin-turbocharged V-8 Lexus was developing for the car has been canceled.