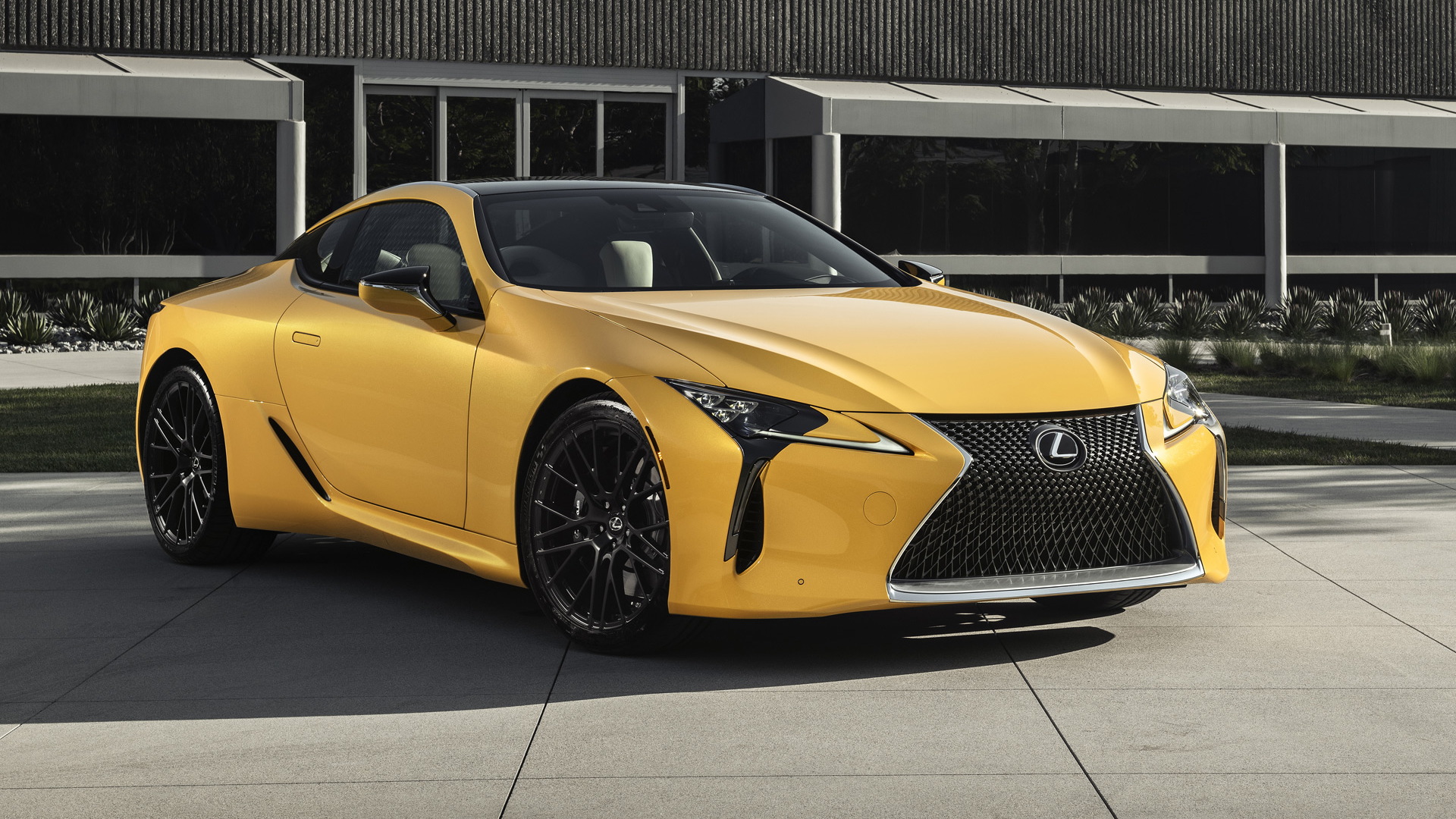 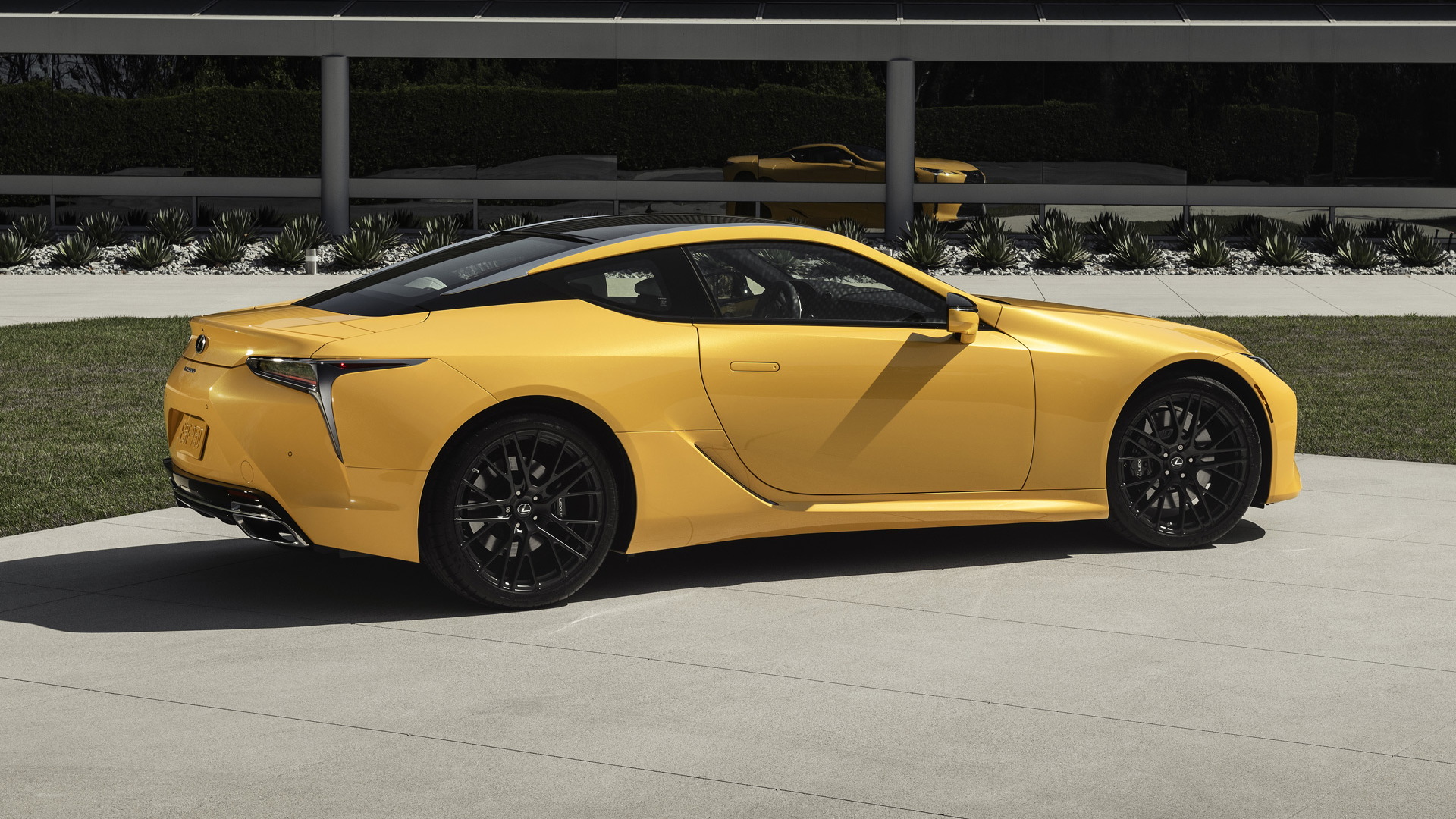 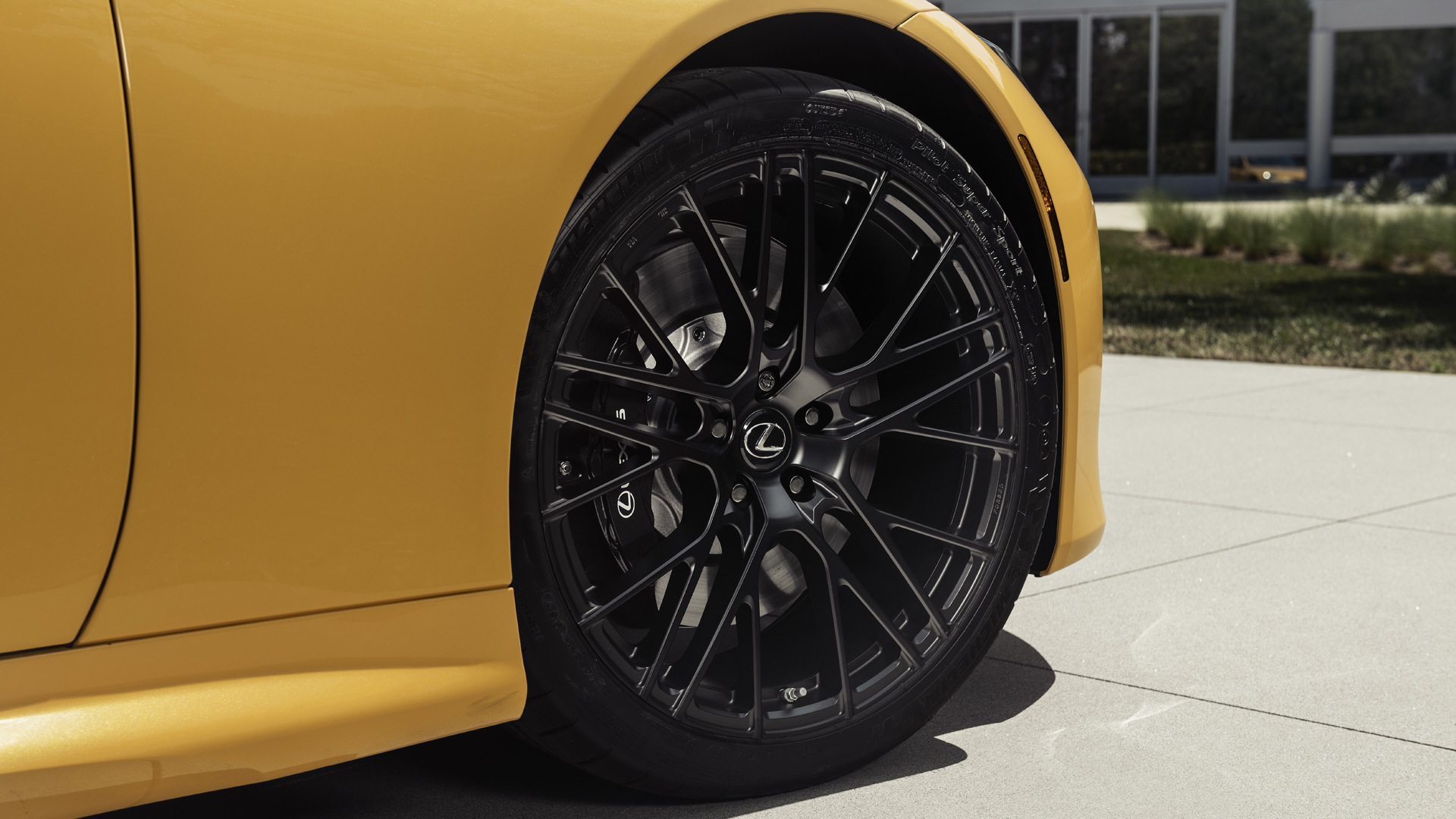 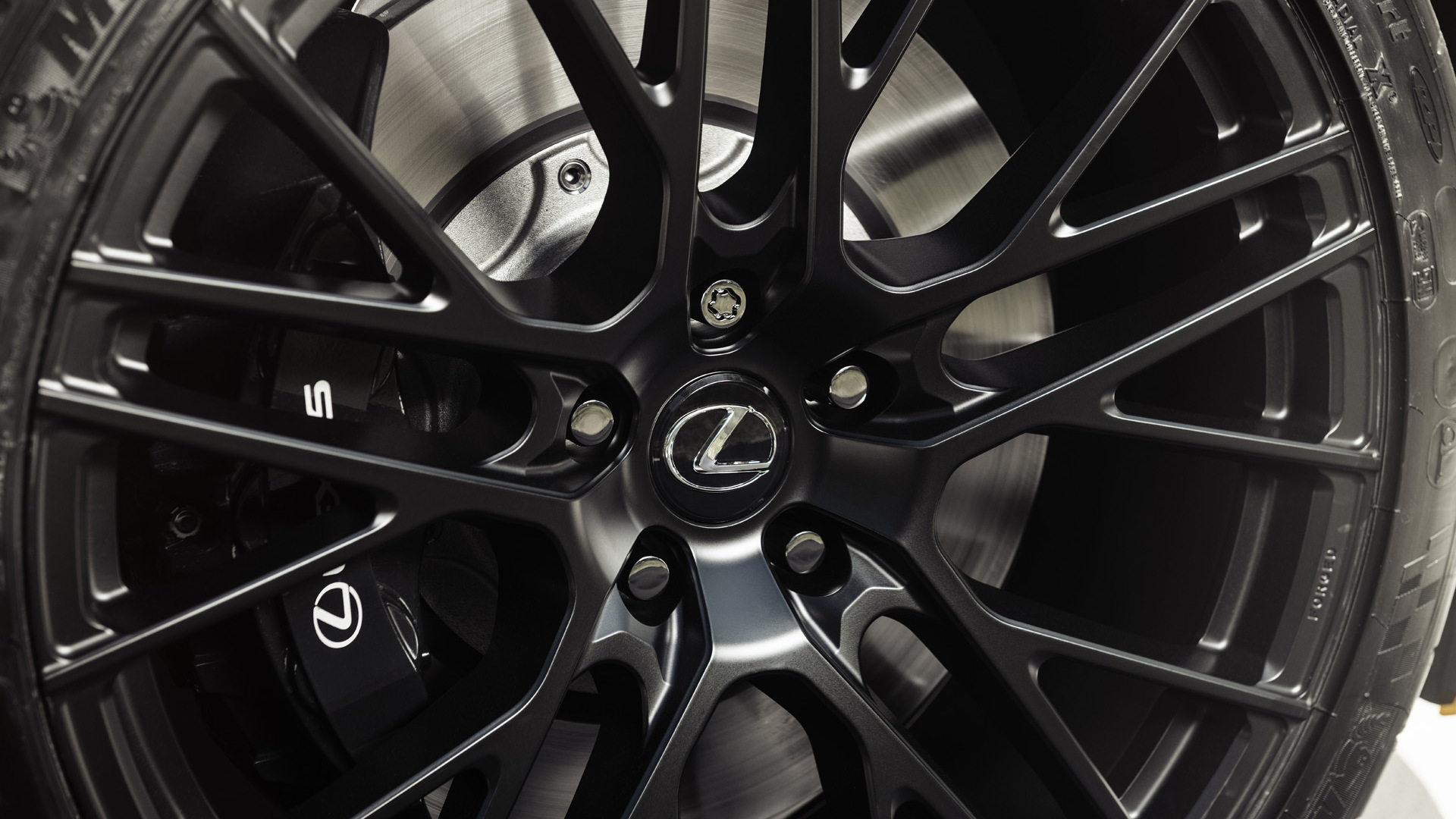 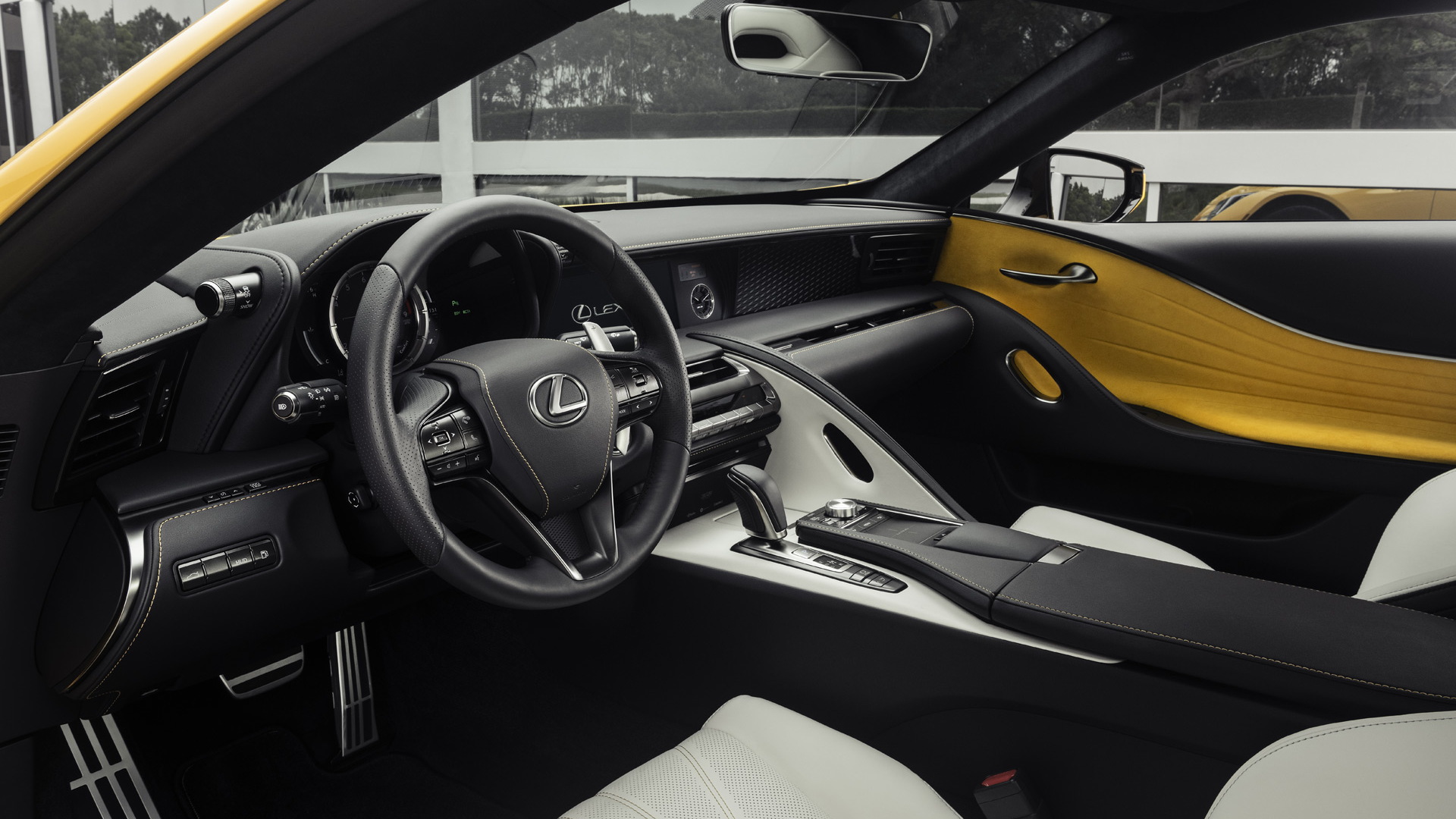 With concept car looks, strong performance, and impeccable build quality, the Lexus LC is one very special car. Still, Lexus has gone out of its way to dial up the wow factor with a series of special editions collectively known as the Inspiration Series. The first was unveiled last October wearing a coat of blue paint that alone took eight months to develop. There's no actual blue pigment used in the paint itself, yet it reflects blue light.

Lexus has used Montery Car Week to preview the second model in the Inspiration Series. The automaker unveiled the LC Inspiration Series concept on Thursday at the The Quail, A Motorsports Gathering. Due to spawn a production model later in the year, the concept features a yellow exterior with dark color contrasts, such as on the 21-inch wheels and the carbon fiber of the roof and rear spoiler.

The interior of the LC Inspiration Series concept also gets several unique design elements. Bespoke yellow door inserts made of Alcantara connect the exterior to the cabin while the body-hugging seats feature semi-aniline leather with yellow stitching. That same stitching is also used on the instrument panel, console and glovebox to give the entire cabin a one-of-a-kind look.

Before you look up your local Lexus dealer to order one, we'll remind you that Lexus is working on a more potent LC likely to be badged an LC F. This one is expected to deliver closer to 600 hp and feature much more aggressive styling.

Joining the LC Inspiration Series concept in Monterey is a second a concept from Lexus, this one based on the UX 250h due in showrooms in December. The concept was developed by VIP Auto Salon and highlights the tuning potential of the compact crossover. It wears a lip spoiler from NIA Auto Design, wheels from Vossen, and suspension and exhaust upgrades from Apexi.

For our complete coverage of Monterey Car Week, head to our dedicated hub.