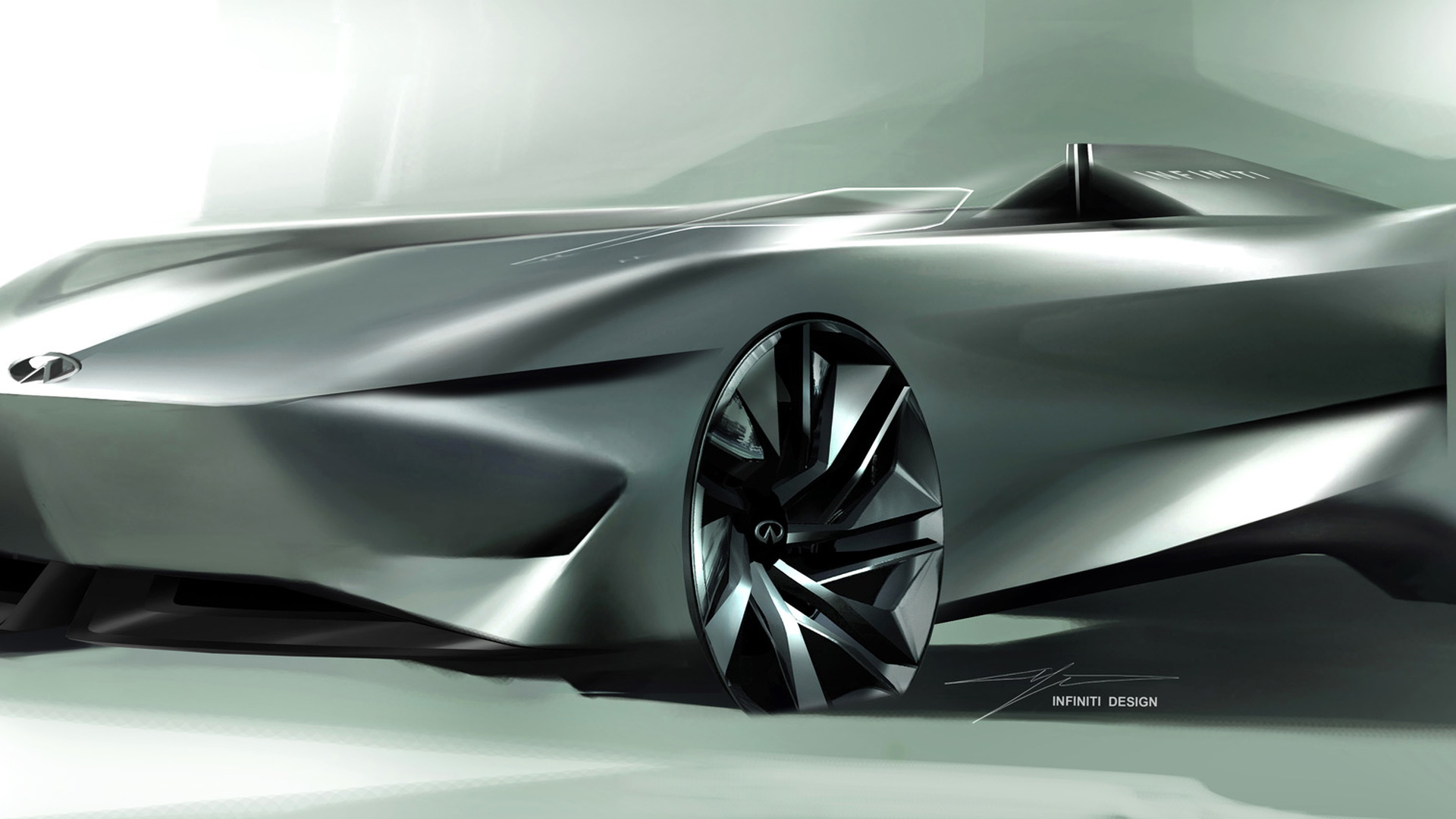 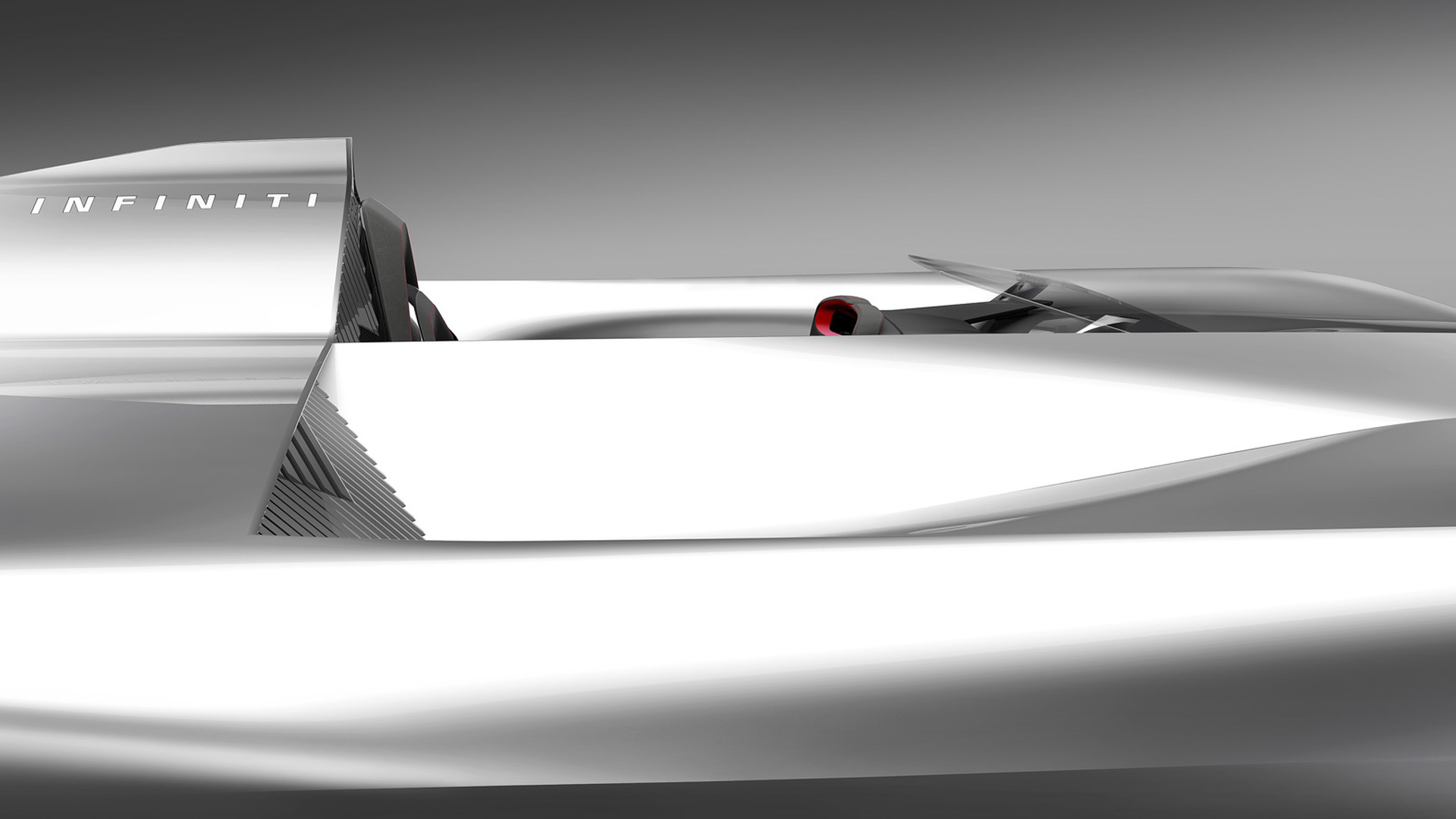 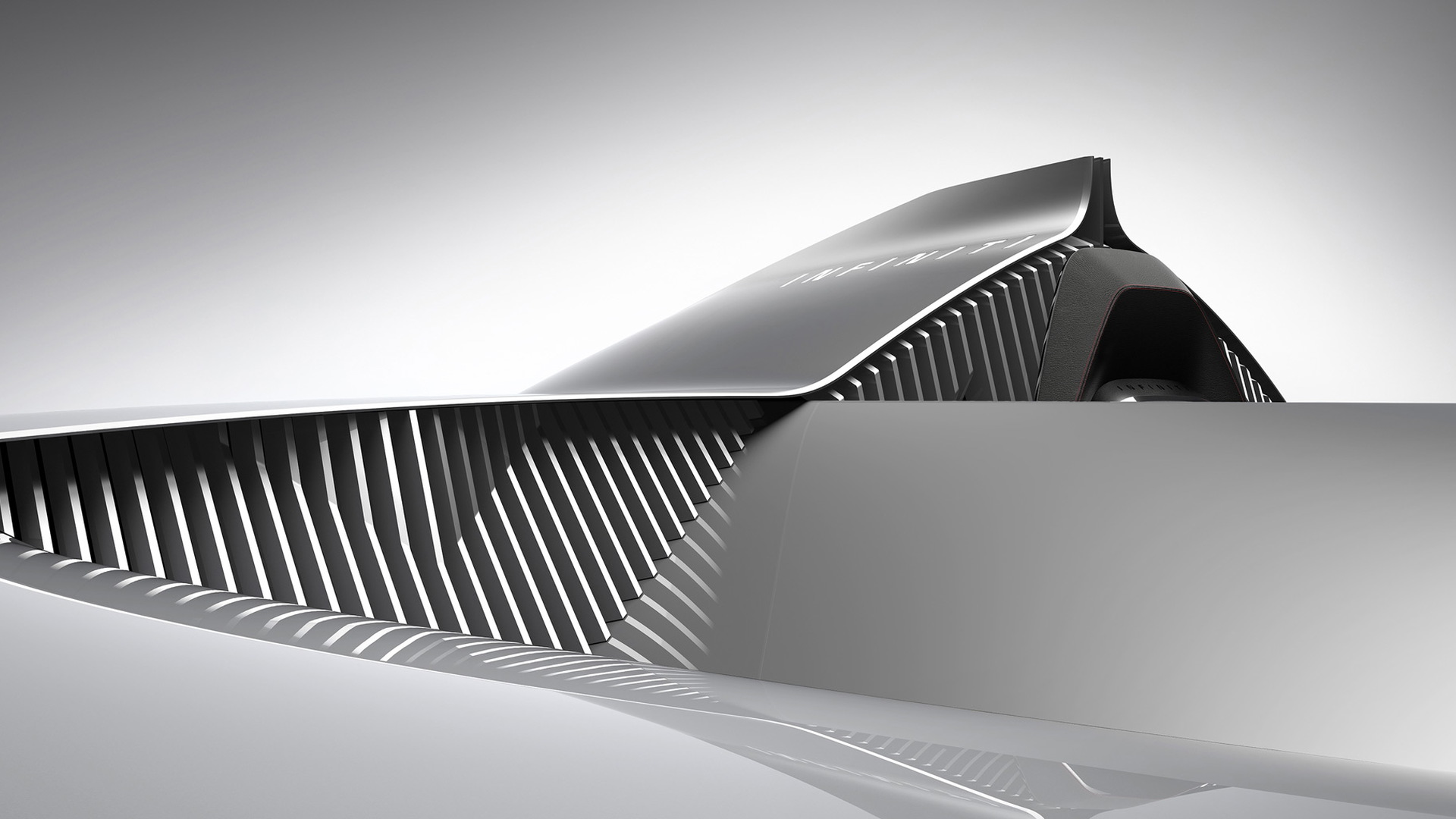 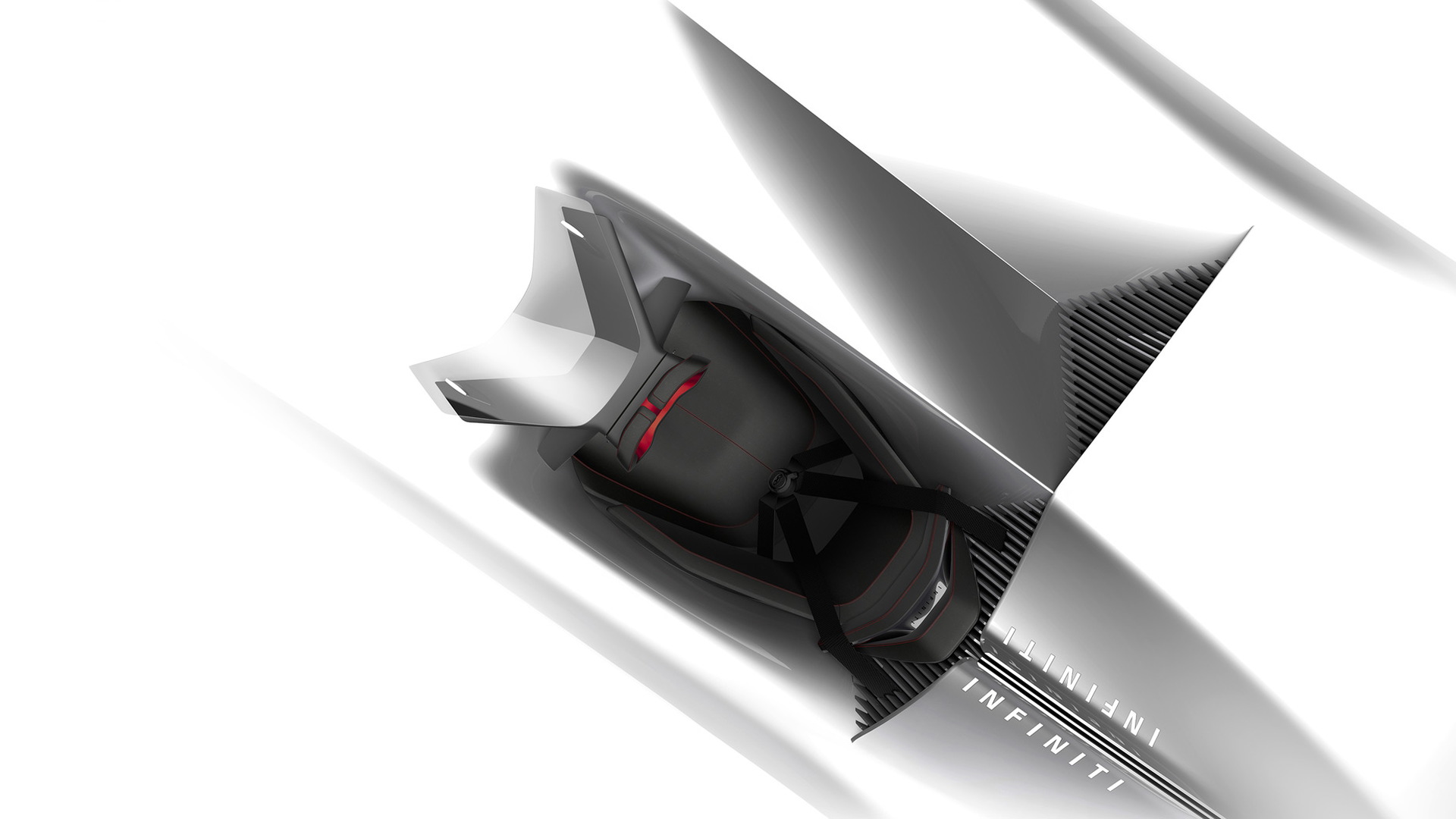 Infiniti will start switching over to an electrified lineup around 2021 when the first models based on a new modular platform are introduced. That date's a few years off but in the interim Infiniti will provide a glimpse into its future with concept cars.

The Q Inspiration unveiled in January gave us a taste of what future Infinitis will look like, and at next week's Monterey Car Week a new concept called the Prototype 10 will be unveiled that hints at the electrified performance the brand will offer.

Due to be unveiled on August 23, the Prototype 10 is a single-seat speedster that signals Infiniti's vision of combining performance and electrification. It clearly looks to the future whereas Infiniti's Prototype 9 unveiled during last year's Monterey Car Week looked to yesteryear.

“Our new concept provides clues to where the Infiniti brand is heading,” Infiniti design boss Karim Habib said in a statement. “Our electrified cars will be powerful, efficient, and a joy to drive, and the new concept is a physical representation of our electrified performance future.”

We already have a few clues about what to expect for Infiniti's future lineup. The modular platform being developed will be front-wheel drive, with performance models to feature plug-in hybrid powertrains with all-wheel drive via an electric drive system at the rear axle.

The platform will also offer series hybrid powertrains, which Infiniti (and Nissan) call e-Power. These are electric cars that charge their batteries by a combination of energy regeneration and an internal combustion engine acting purely as a generator, i.e. there's no plug.

Purely electric cars based on the platform will offer a maximum 400 horsepower and about 300 miles of range.