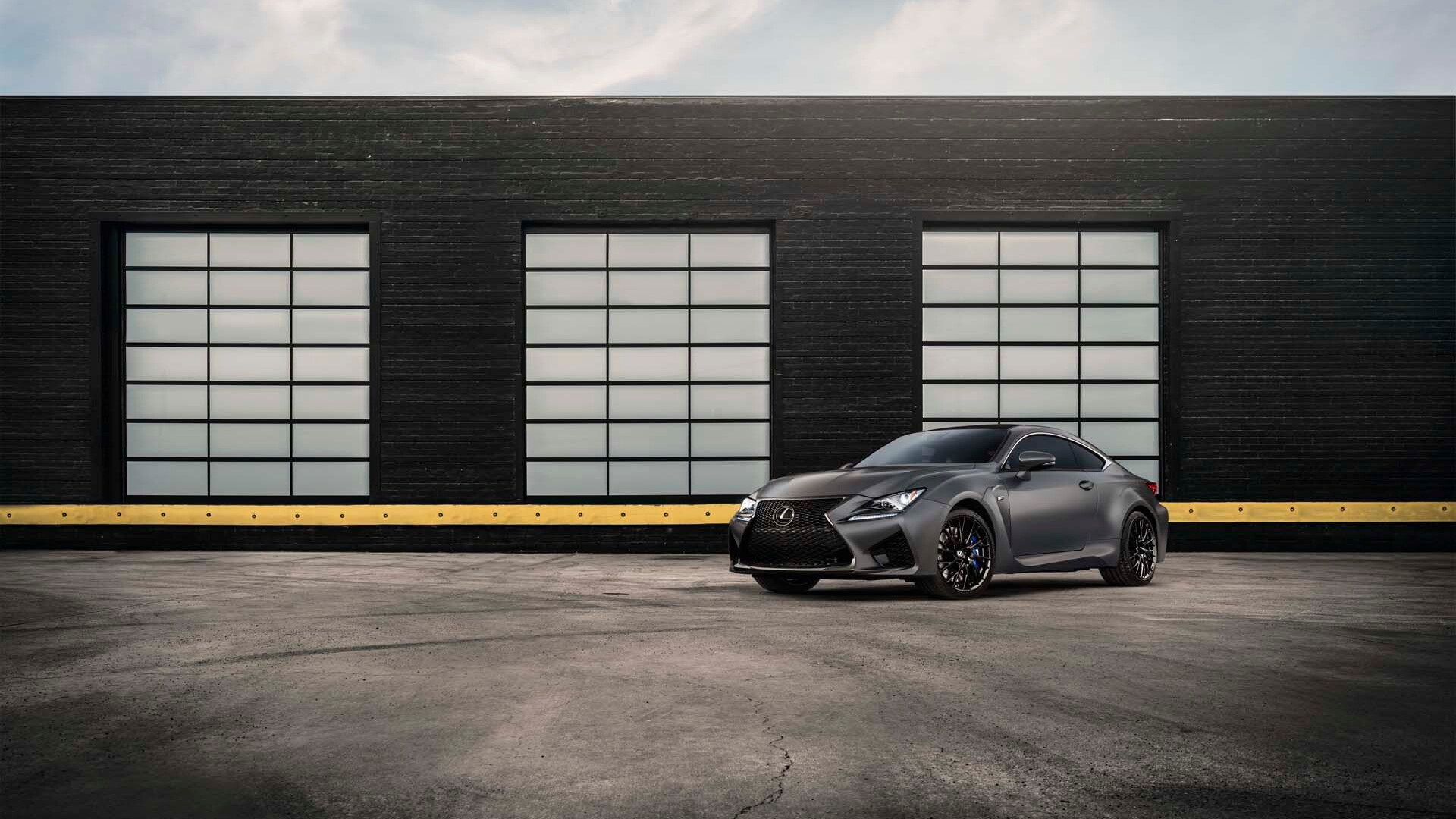 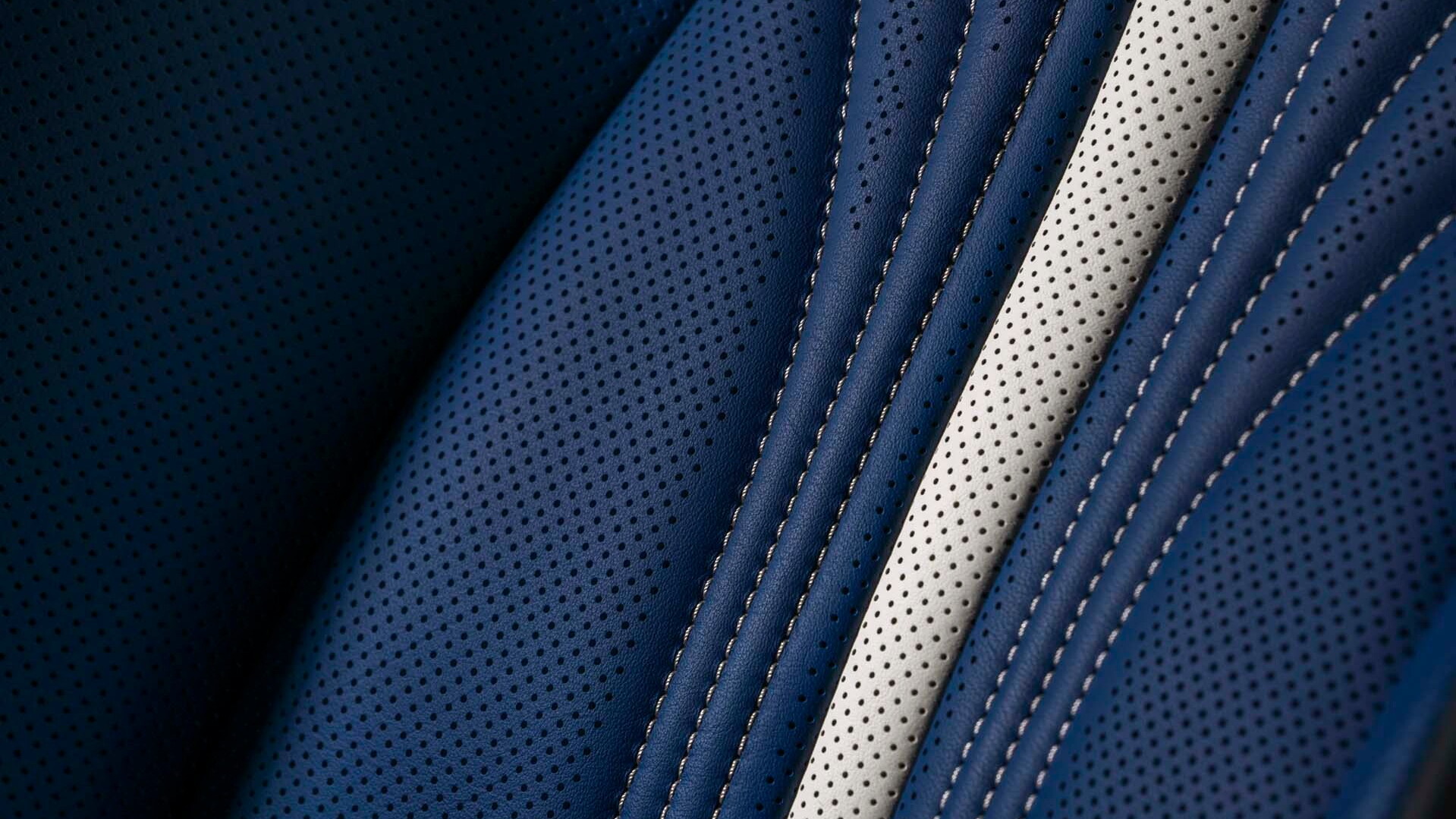 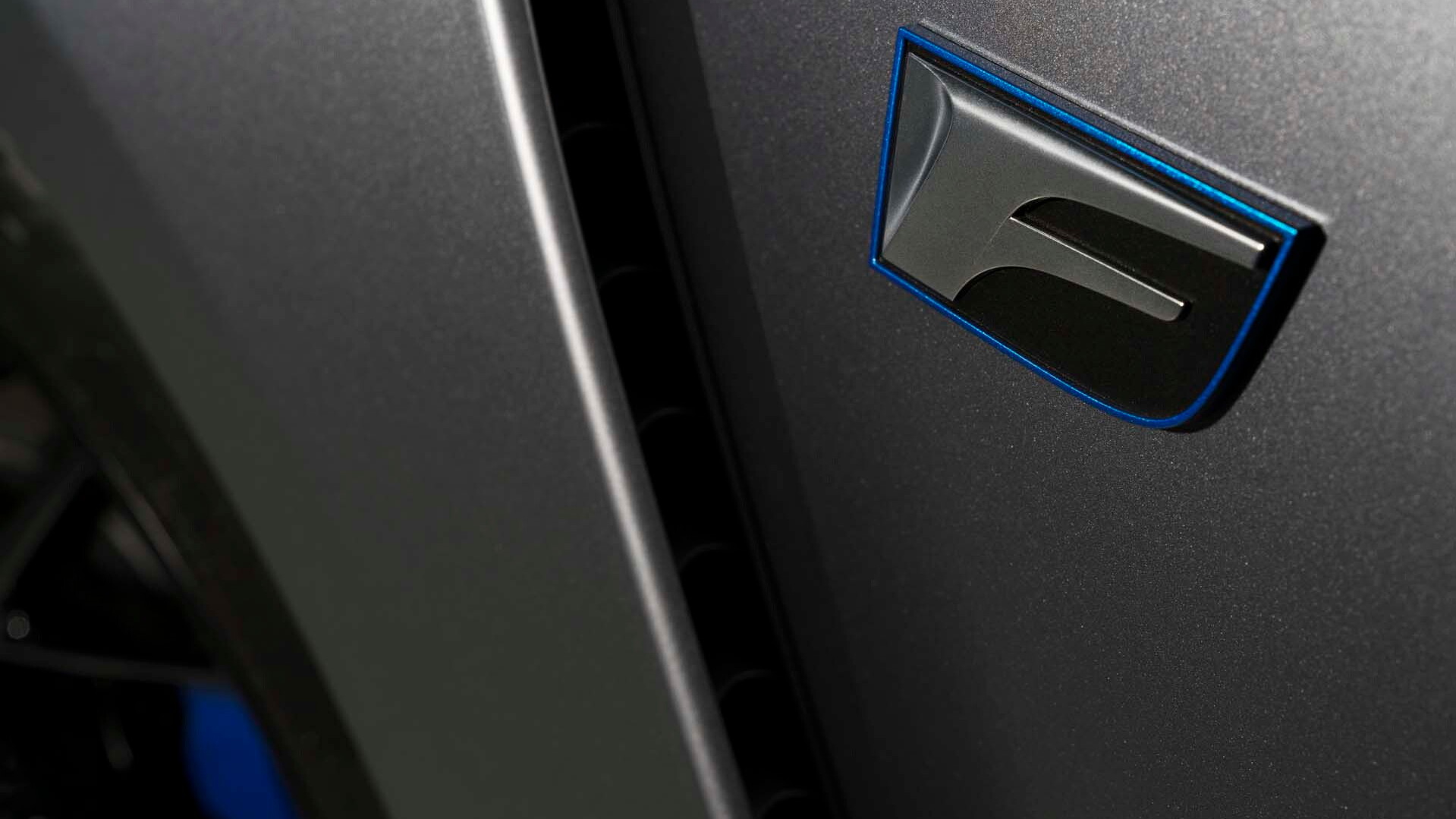 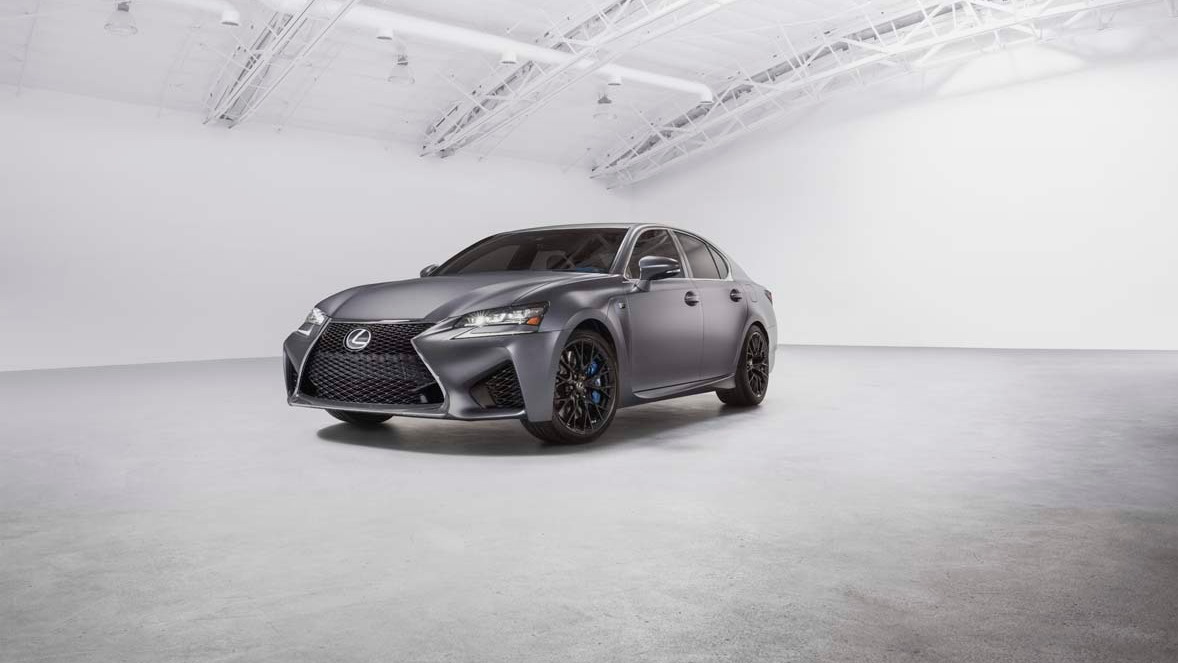 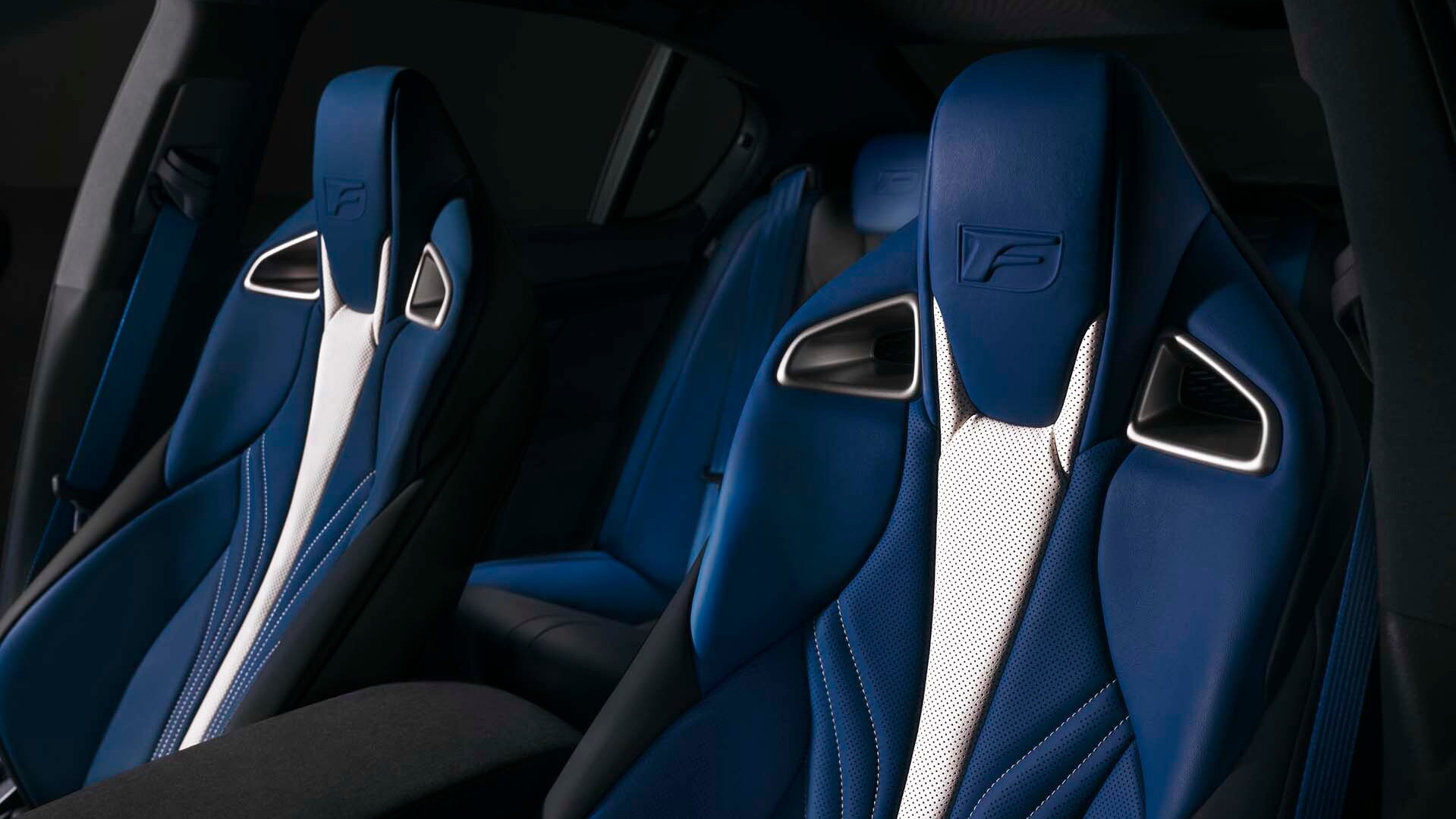 The "F" doesn't stand for "fast," but that's sure how it feels. This year, 10 years after Lexus launched its performance sub-brand with the Lexus IS F, the automaker is celebrating the anniversary of the F brand, named after the Fuji Speedway in Japan, where much of the development takes place.

Lexus announced Monday that it will offer 10th anniversary editions of the RC F and GS F this summer to commemorate the event, complete with special edition paint and number plates.

The RC F and GS F will wear matte gray paint on the outside, the first time the color has adorned Lexus F cars from the factory since the LFA—the zenith of the brand so far. The sedan and coupe will also sport blue-painted brake calipers housed in 19-inch wheels wrapped with sticky Michelin Pilot Sport PS2 tires.

Inside, the RC F and GS F are festooned with blue leather seats and blue carbon fiber trim along with a serialized production plate inside. Lexus said they will produce 240 anniversary RC F coupes and 100 anniversary GS F sedans for the occasion.

Both are powered by a 5.0-liter V-8 that makes 467 horsepower and is teamed to an 8-speed automatic.

Lexus hasn't announced pricing for the special editions, but said that they will be available to buyers this summer. The anniversary editions will be unveiled at the 2018 Chicago Auto Show, which kicks off Wednesday. For detailed coverage of the show, head over to our dedicated hub.