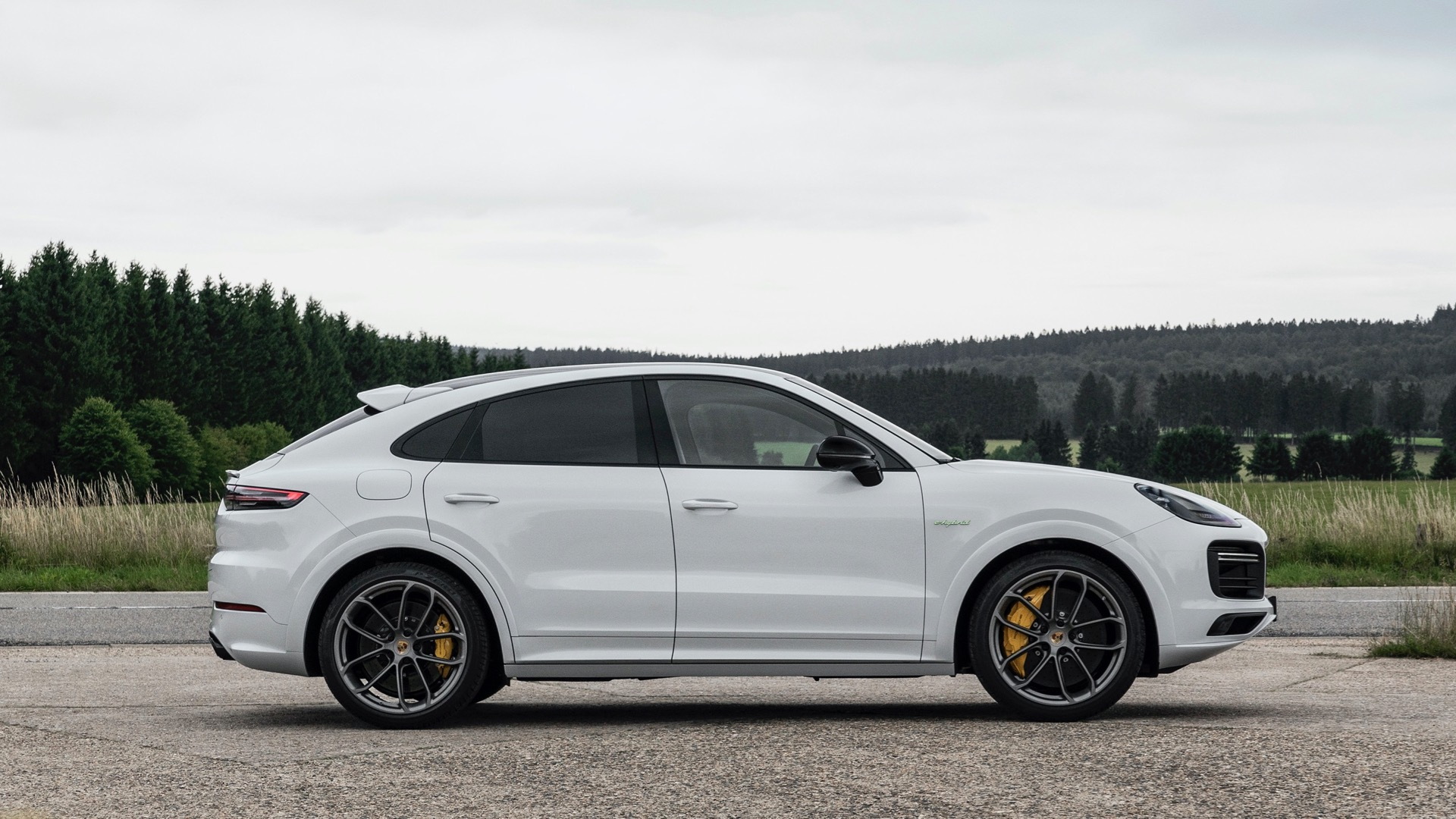 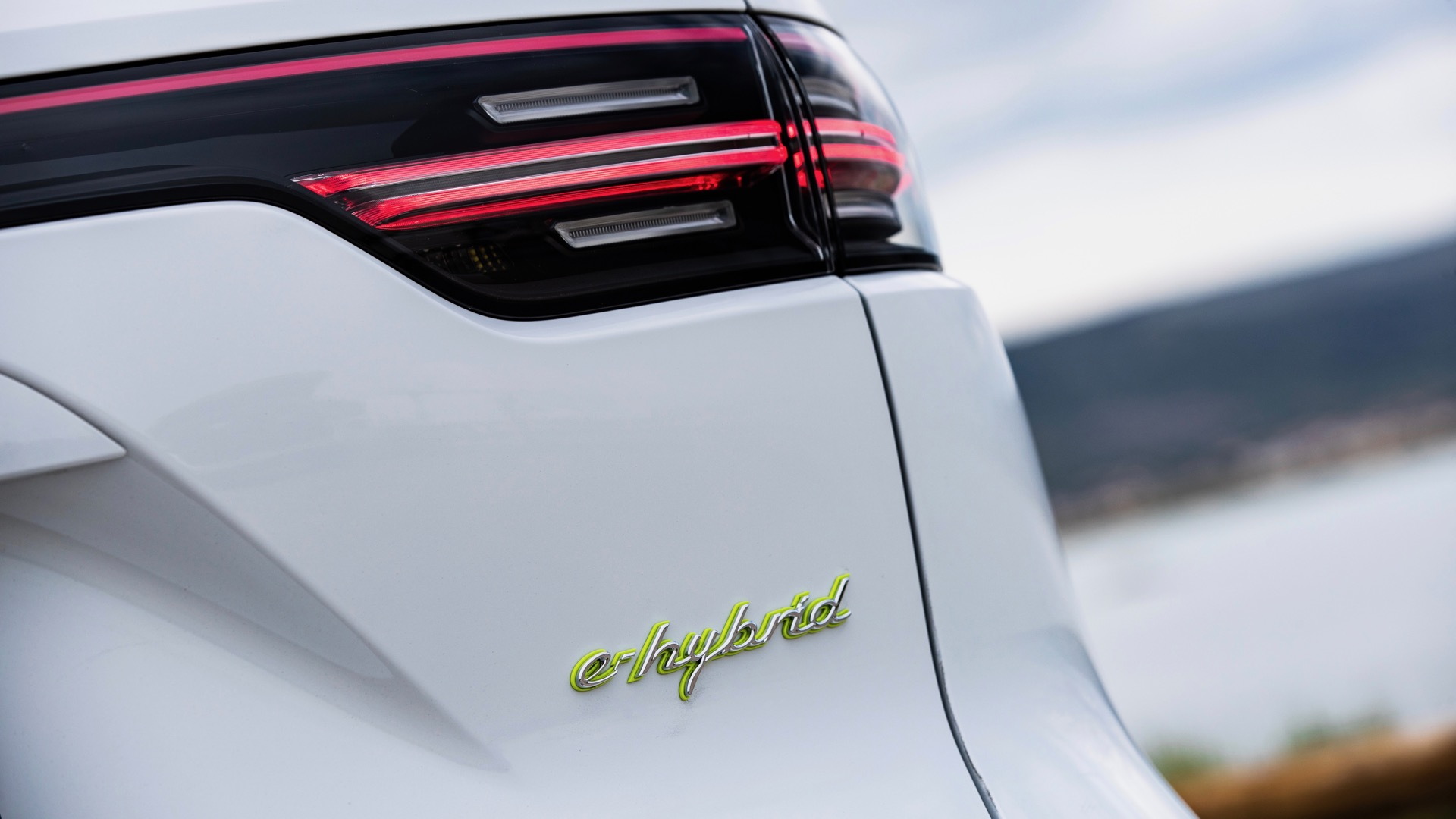 The Porsche Cayenne E-Hybrid and Turbo S E-Hybrid plug-in hybrids, which were redesigned for the 2019 model year and 2020 model year, respectively, get a larger-capacity battery pack for 2021.

Both versions of Porsche's family-oriented SUV now boast a 17.9-kwh battery pack, up from 14.1 kwh. That should yield 30% more electric range on the European WLTP testing cycle, Porsche said in a Wednesday press release, adding that it's enough to meet range requirements for an "E" license plate and reduced company-car tax in Germany. Range figures from the United States EPA testing cycle aren't yet available, however.

Porsche said it also tweaked the driving modes for the standard Sport Chrono Package on the plug-in hybrids. E-Charge mode, which directs the gasoline engine to charge the battery pack while underway, now aims for an 80% charge rather than the previous 100%, as charging is substantially slower once the pack reaches 80% capacity.

As before, the car also initiates a more-aggressive charging strategy in Sport or Sport+ modes, so some electricity is always available for maximum acceleration. Charging can now be done at a higher power level, up to 12 kw for the Turbo S E-Hybrid in Sport+ mode, according to Porsche.

A Porsche Mobile Charger Connect adapter allows the SUVs to charge at up to 7.2 kw, and allows drivers to set a timer or charging target (both of which can be keyed to a specific location) or pre-set the climate control.

As before, both plug-in hybrid powertrains are available in standard-roof and Cayenne Coupe body styles. Pricing for the full lineup will be available closer to the updated models' U.S.-market launch in Spring 2021.