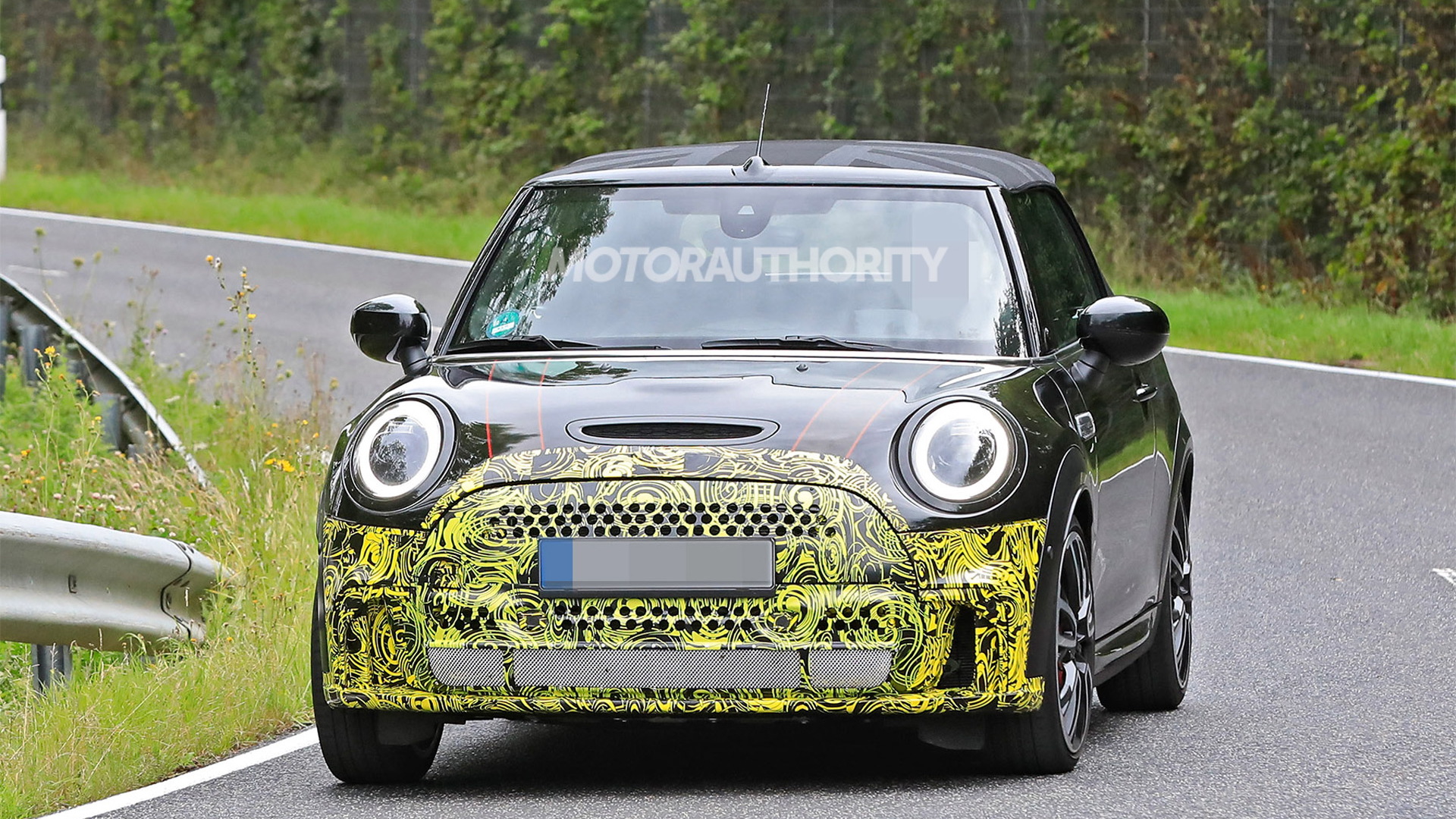 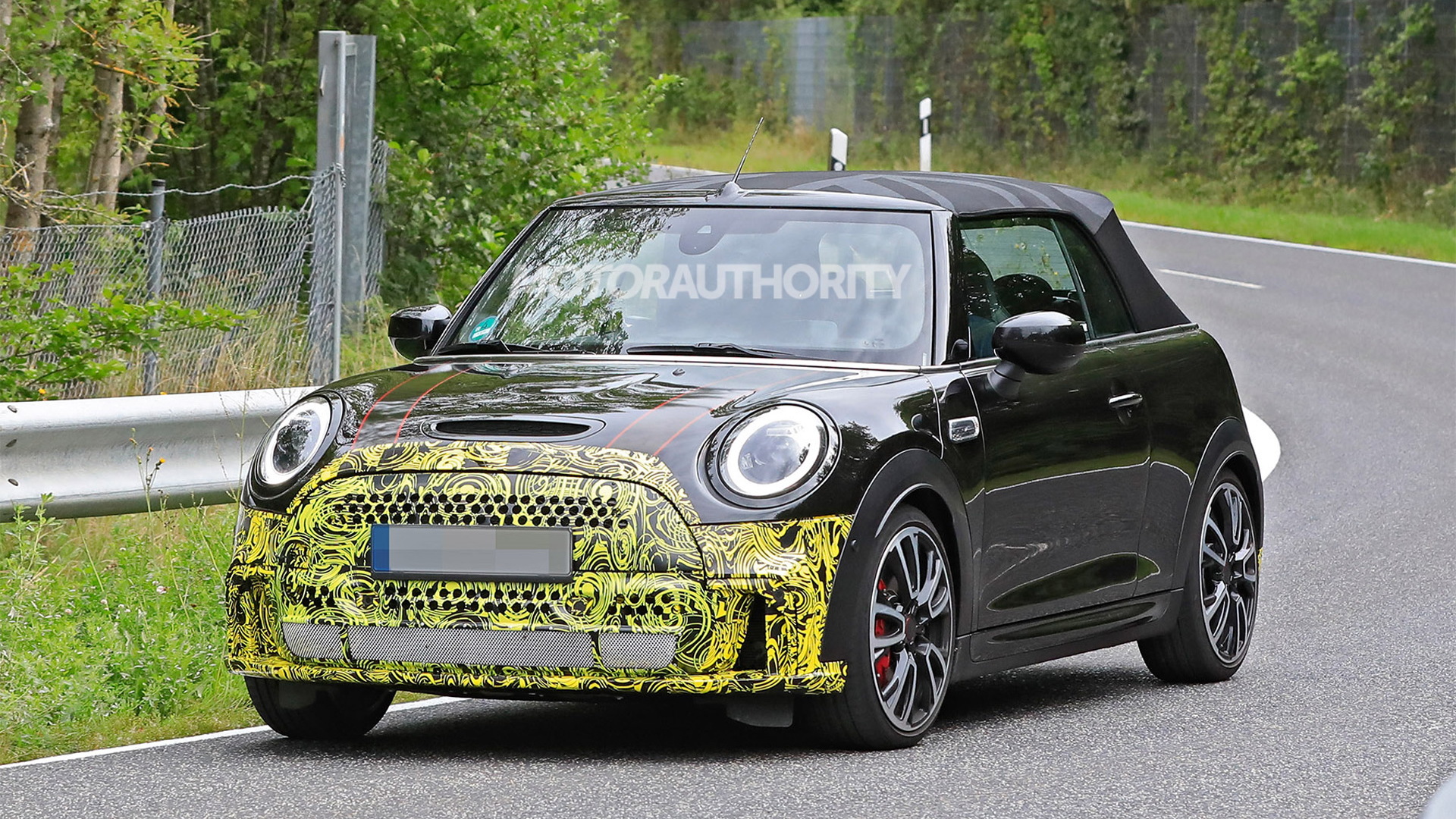 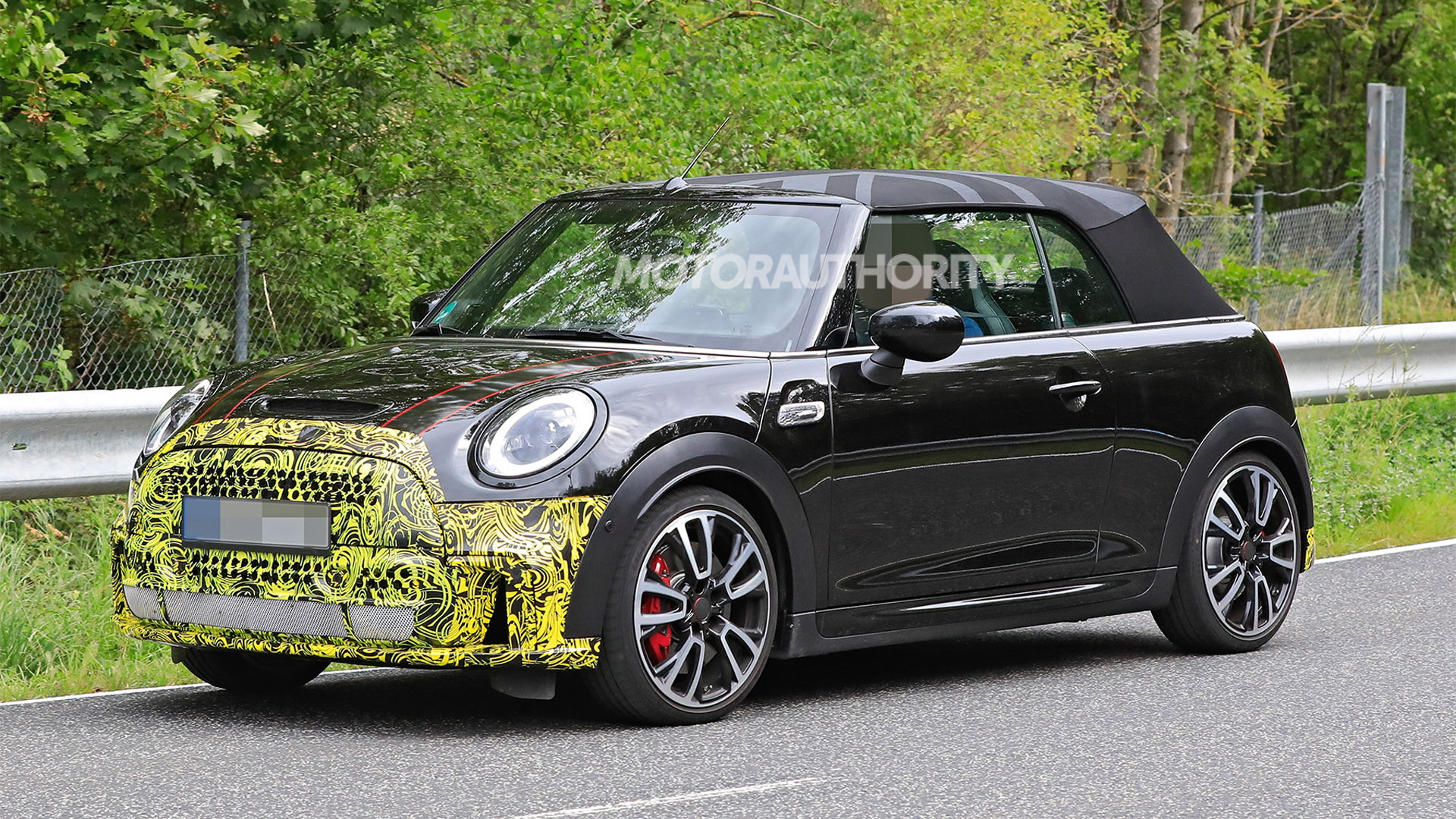 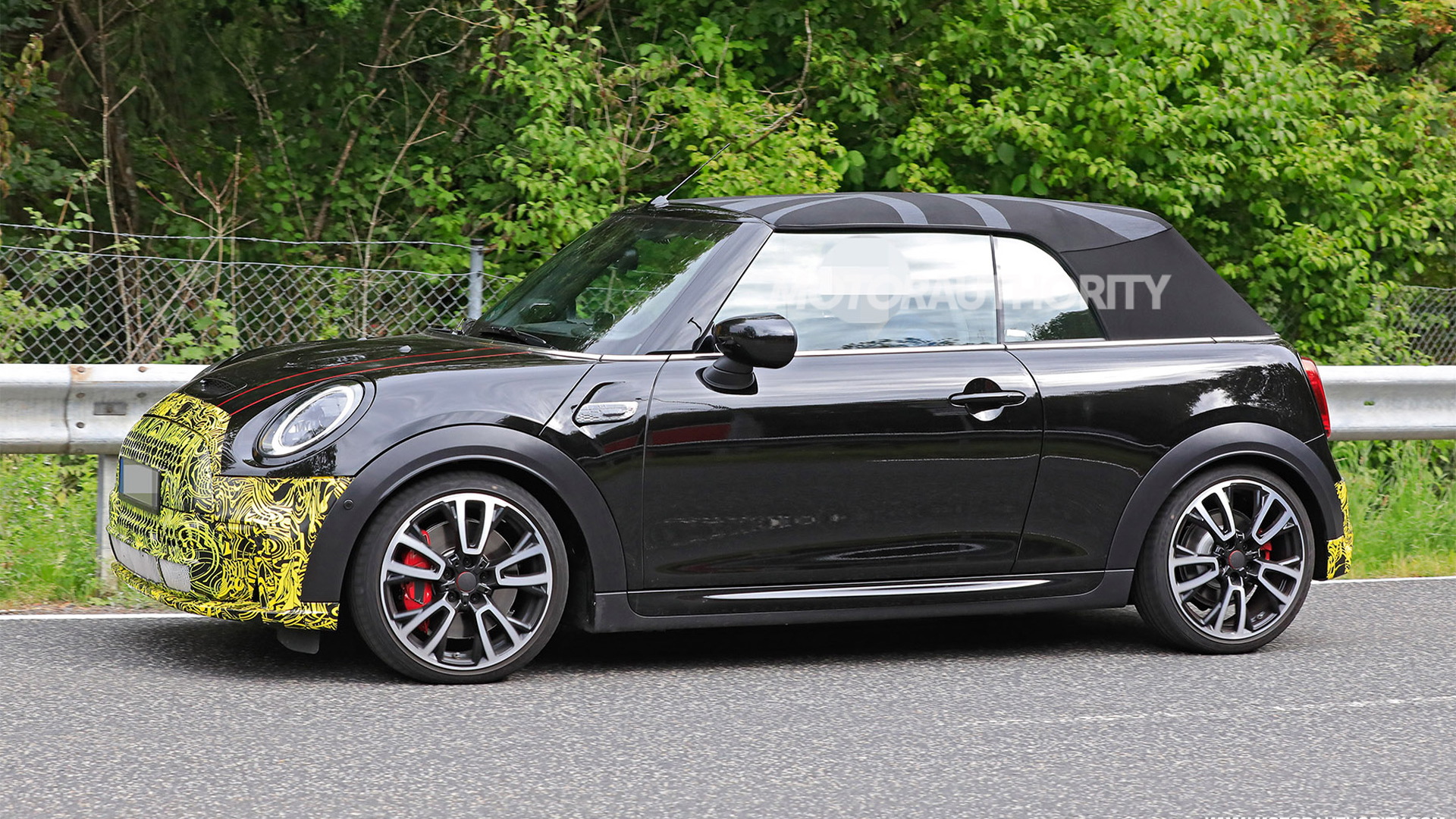 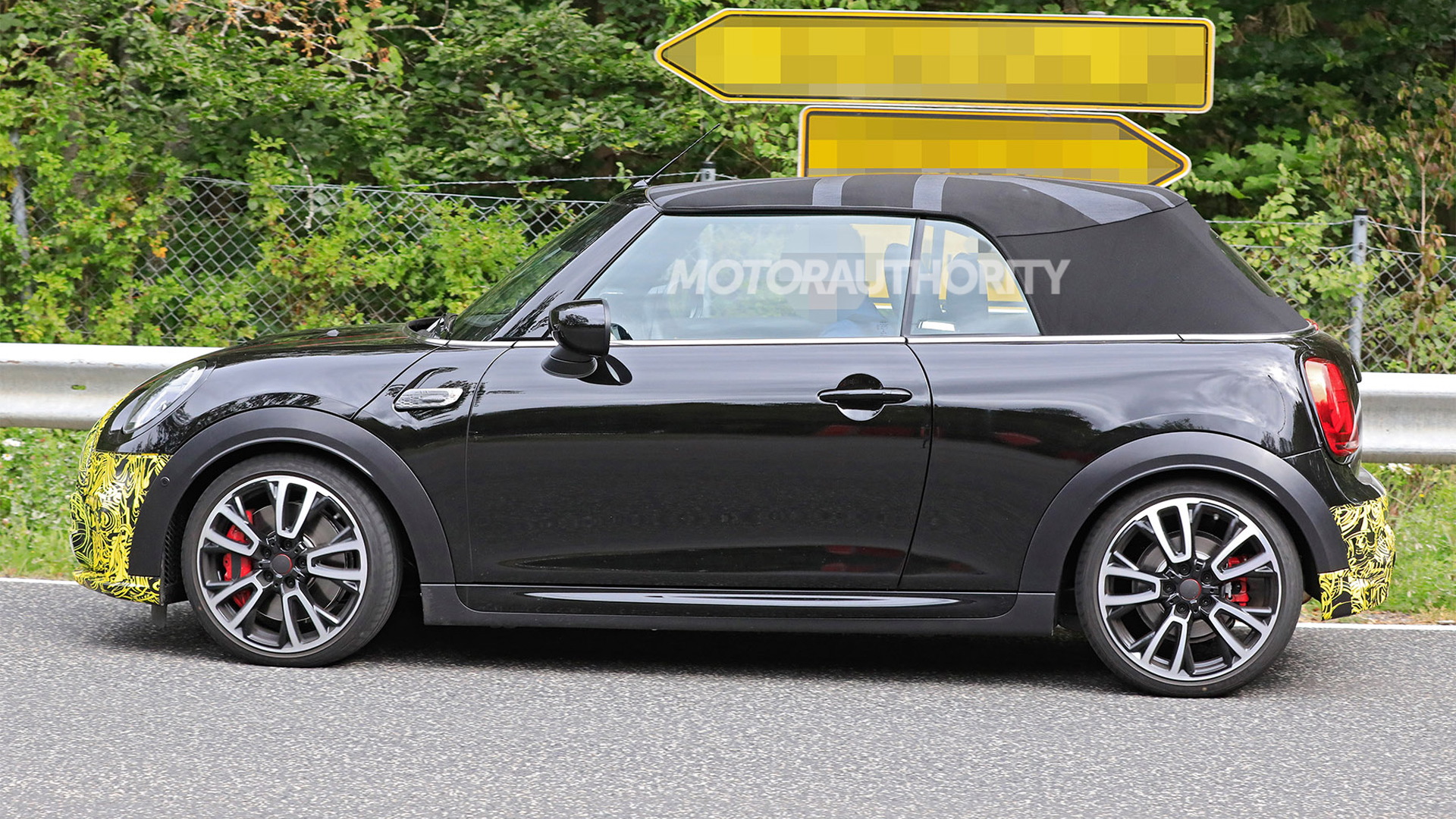 Mini is preparing a subtle facelift for its Hardtop and Convertible, with a prototype for the latter spotted testing in Germany this week.

We've previously spotted prototypes for the updated Hardtop, in Cooper SE and John Cooper Works guises, as well as for a new plug-in hybrid model.

The limited camouflage gear suggests changes to the styling will be mild. It looks like there are new fascias front and rear, as well as a new grille. The interior is also expected to receive a few tweaks.

The updated Hardtop and Convertible are expected on sale next year. This means we should them arrive as 2022 models.

This will actually be the second facelift for the third generation of the modern Mini, as the range was previously updated for the 2019 model year. It's to keep the range fresh until a redesigned generation is launched in 2022 or 2023.

Mini's future may also include two new SUVs, both of them sized above the Countryman. According to recent reports, one will be a battery-electric SUV slightly larger than the Countryman and the other will be a conventional SUV closer in size to the BMW X3.