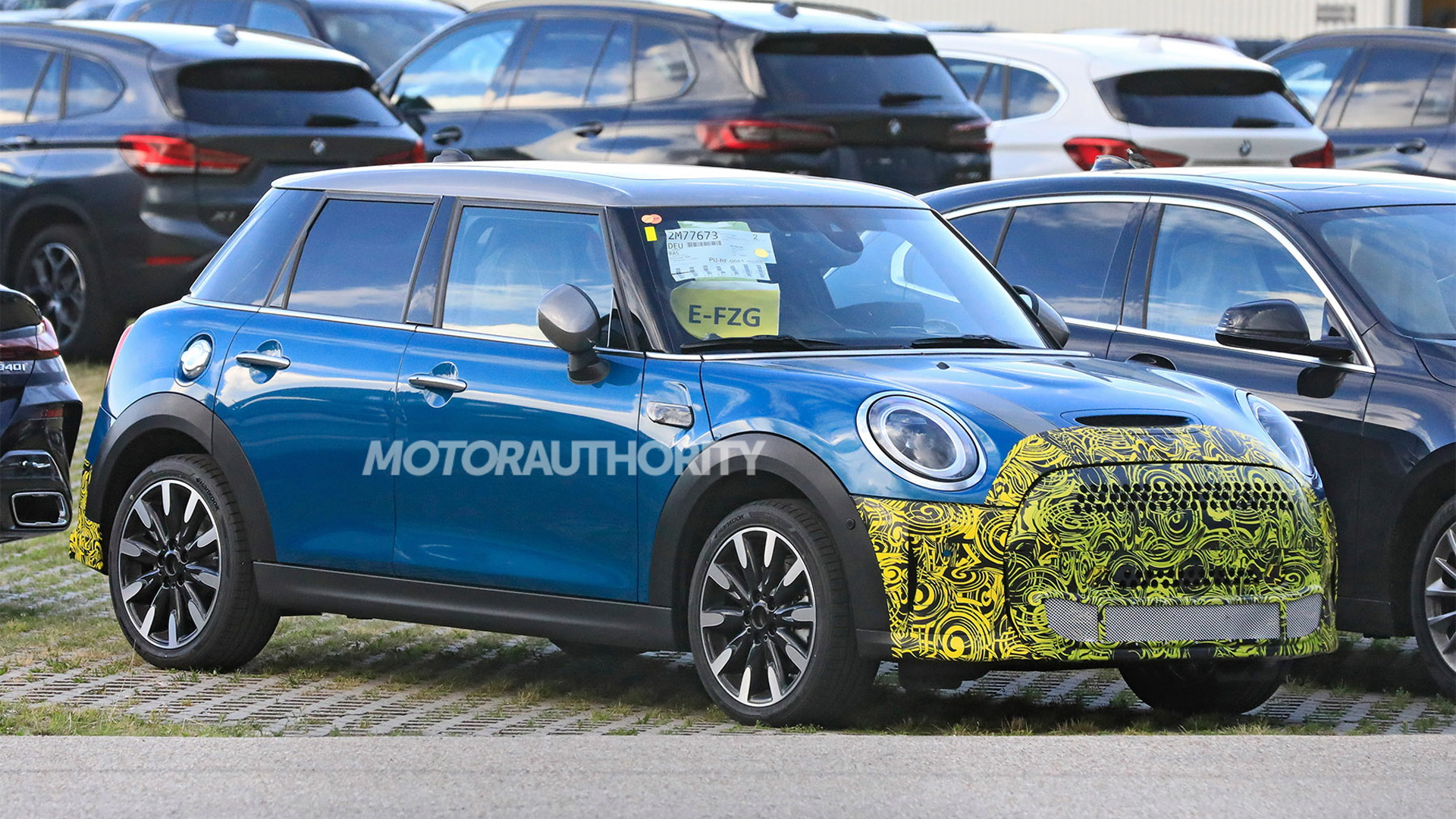 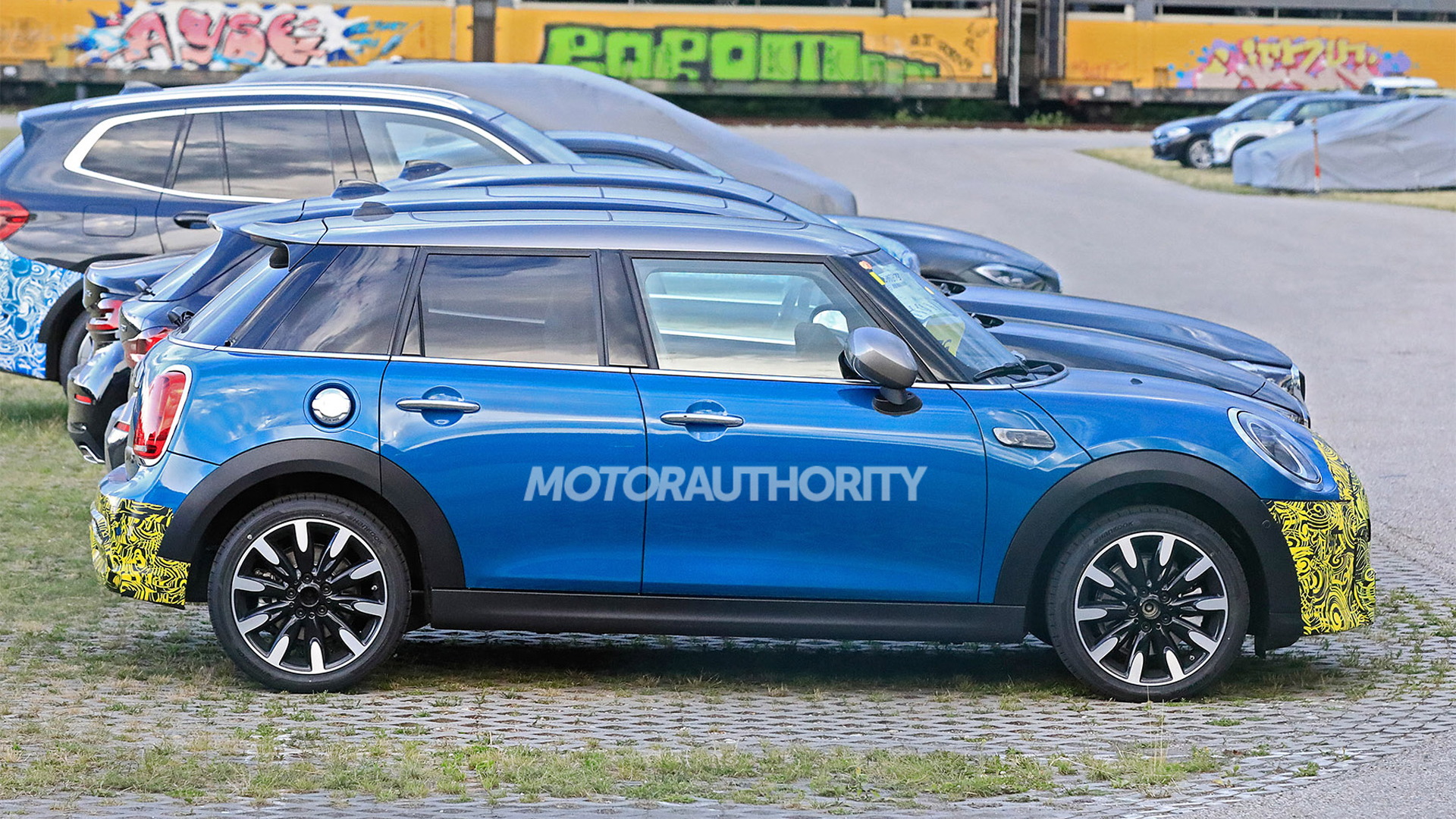 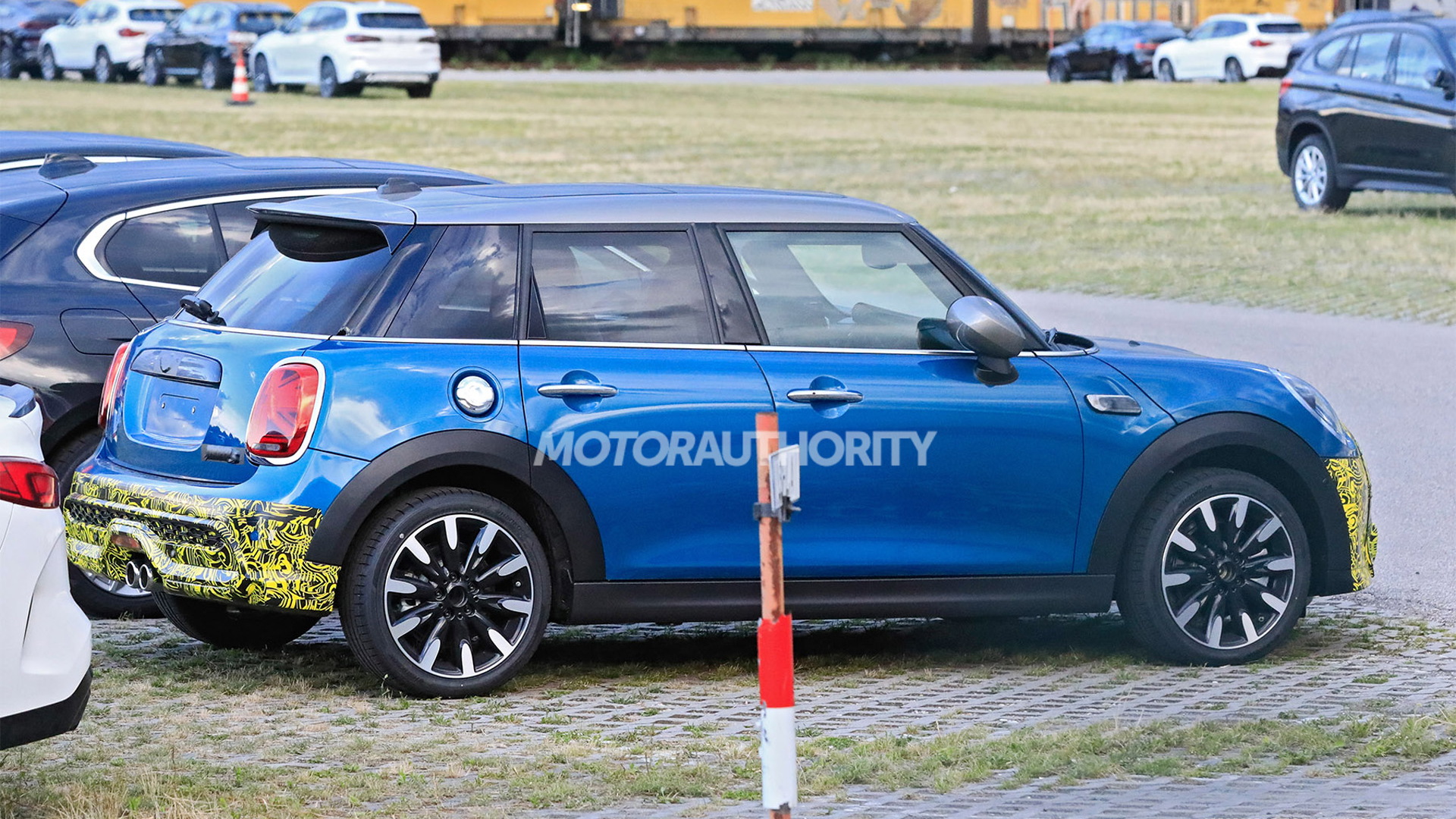 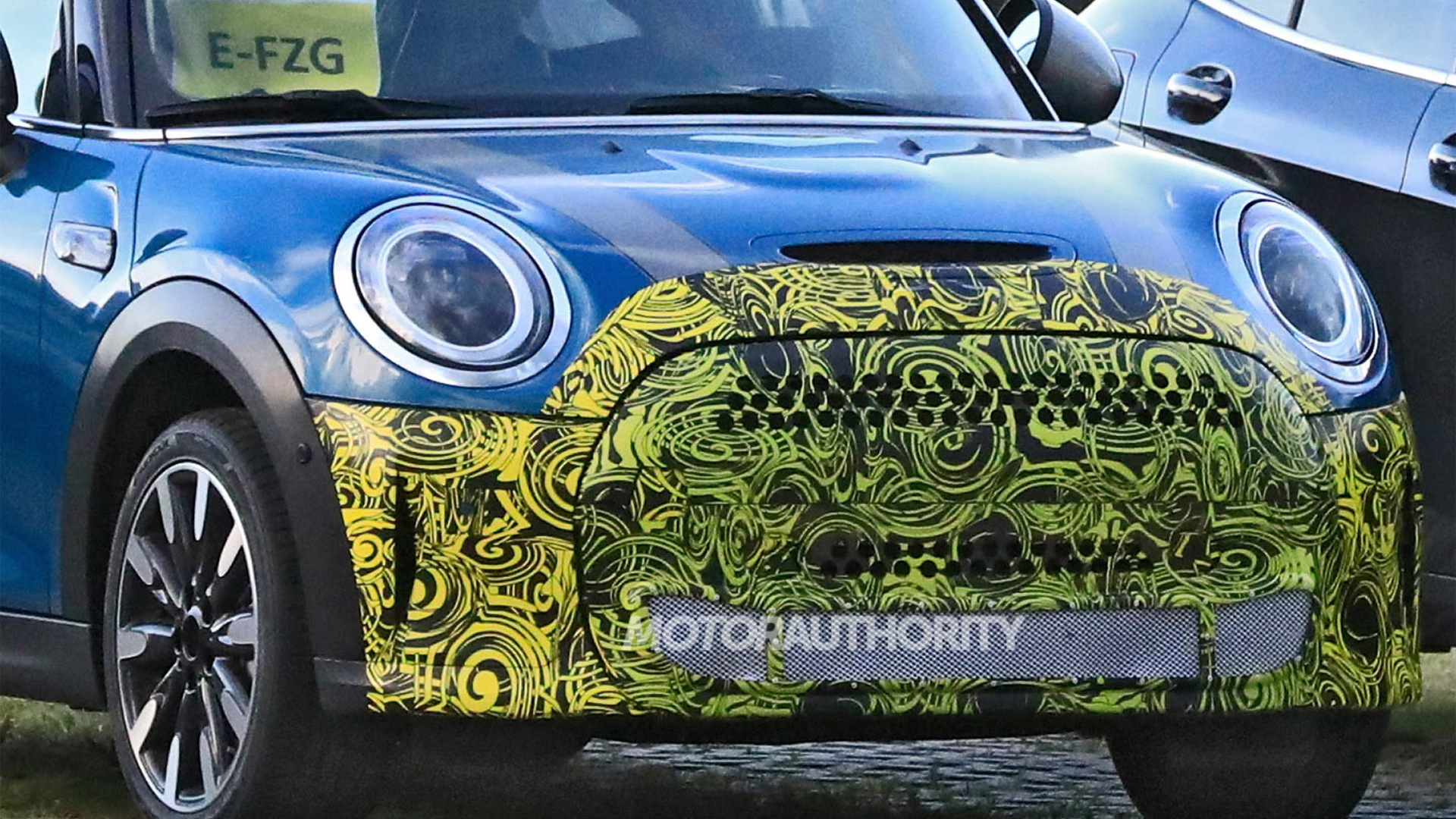 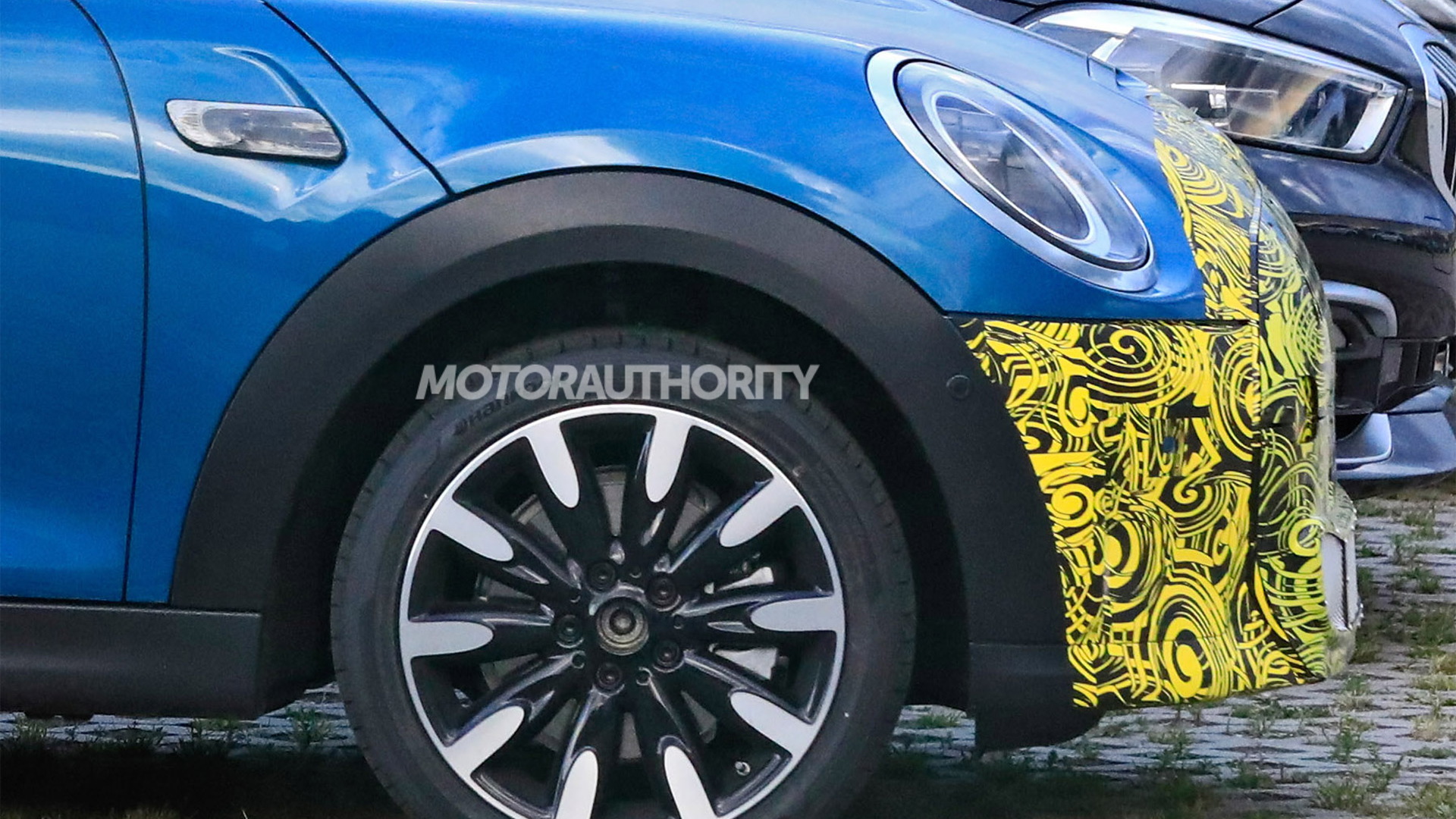 Mini has been spotted testing a plug-in hybrid version of its Hardtop 4 Door.

The prototype may look like a regular Hardtop 4 Door but the “E-FZG” sticker in its window confirms it as a plug-in hybrid. The sticker is required in Germany (where this prototype was spotted) for test vehicles with battery-electric or plug-in hybrid powertrains. Since the prototype also has exhaust pipes, we can rule it out as a battery-electric model. The charging port will be on the side of the vehicle not shown in the photos.

The Countryman is the only model in Mini's lineup that currently offers a plug-in hybrid powertrain. The powertrain generates 224 horsepower from its inline-3 and electric motor combo, while a 9.6-kilowatt-hour battery delivers an EPA-rated 18 miles of electric range. A similar setup is likely destined for the Hardtop 4 Door plug-in hybrid.

According to our photographer, the interior of the prototype was concealed, which suggests there will be some updates here. These updates will likely be introduced across the Mini Hardtop range to keep the range fresh until a redesigned model arrives around 2022 or 2023.

Mini's future may also include two new SUVs, both of them sized above the Countryman. According to reports, one will be a battery-electric SUV slightly larger than the Countryman and the other will be a conventional SUV closer in size to the BMW X3.