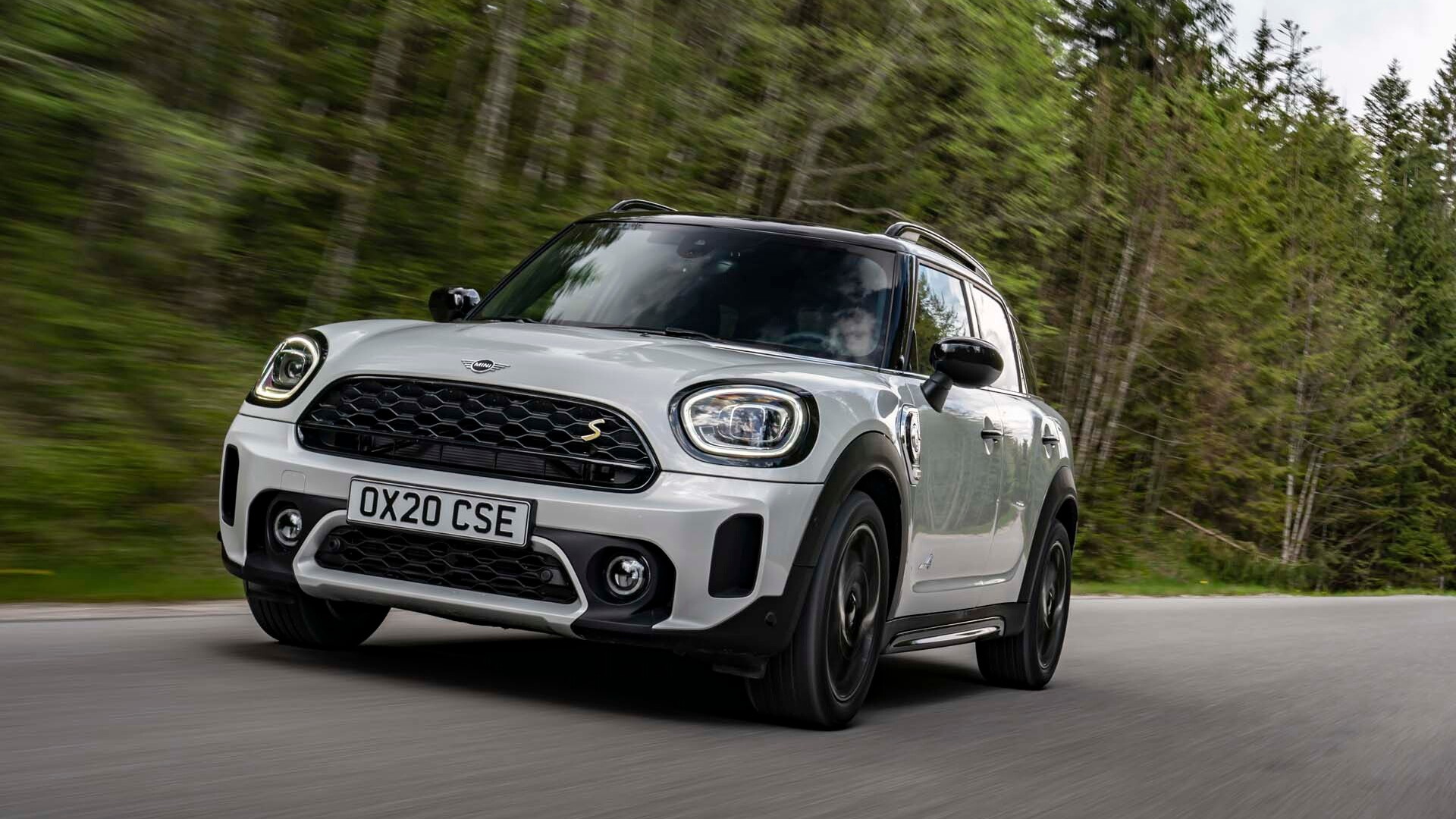 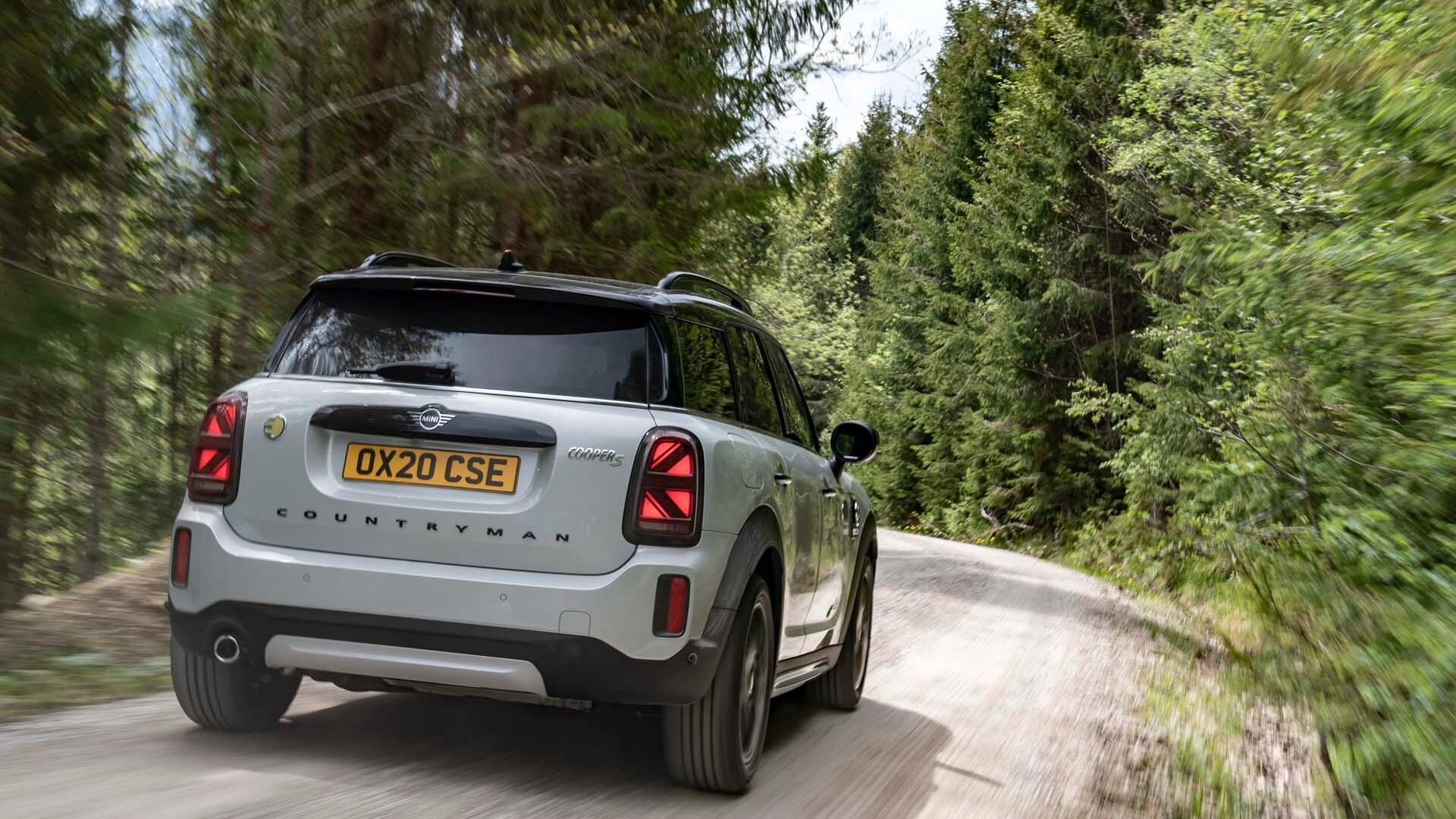 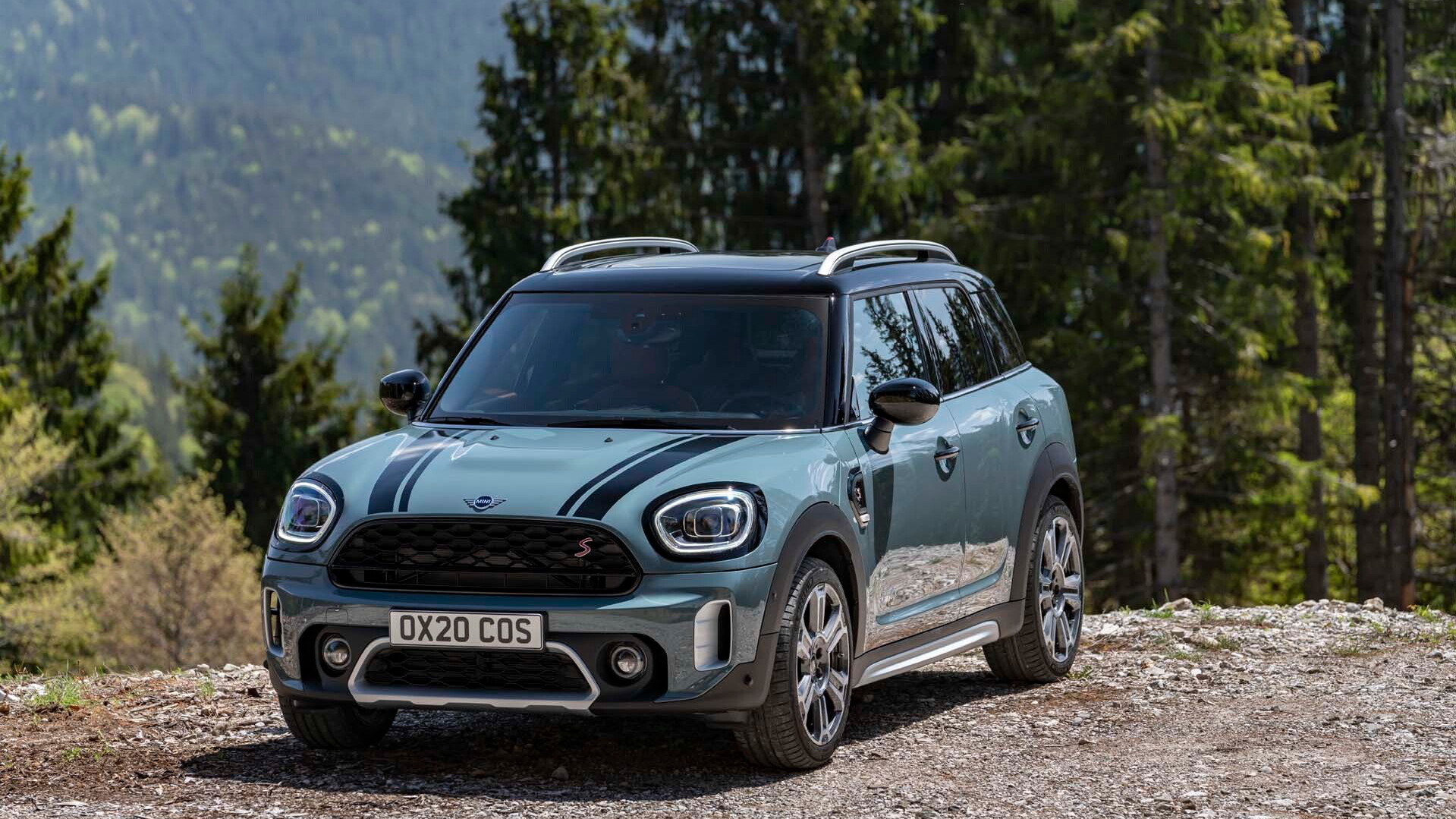 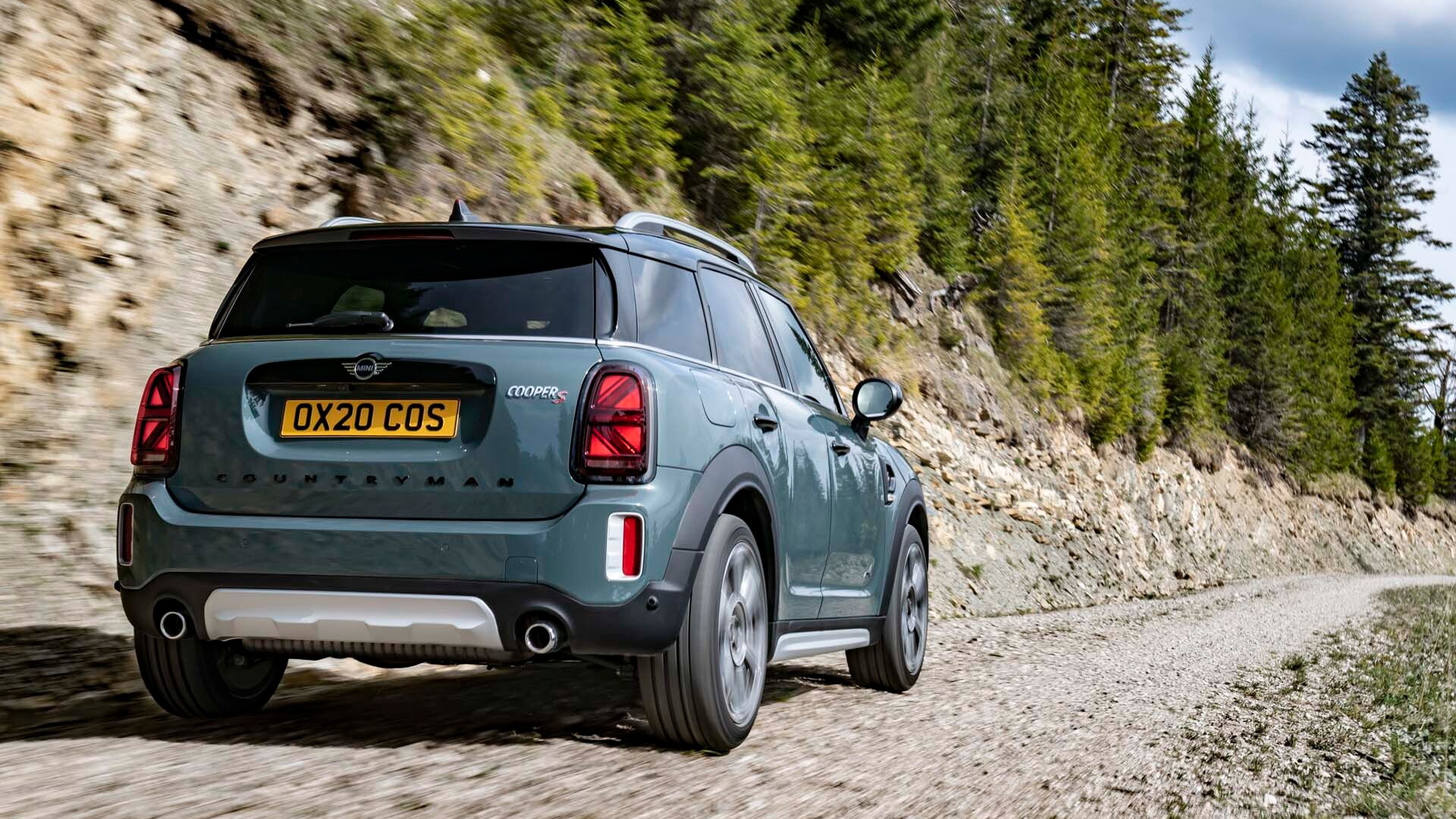 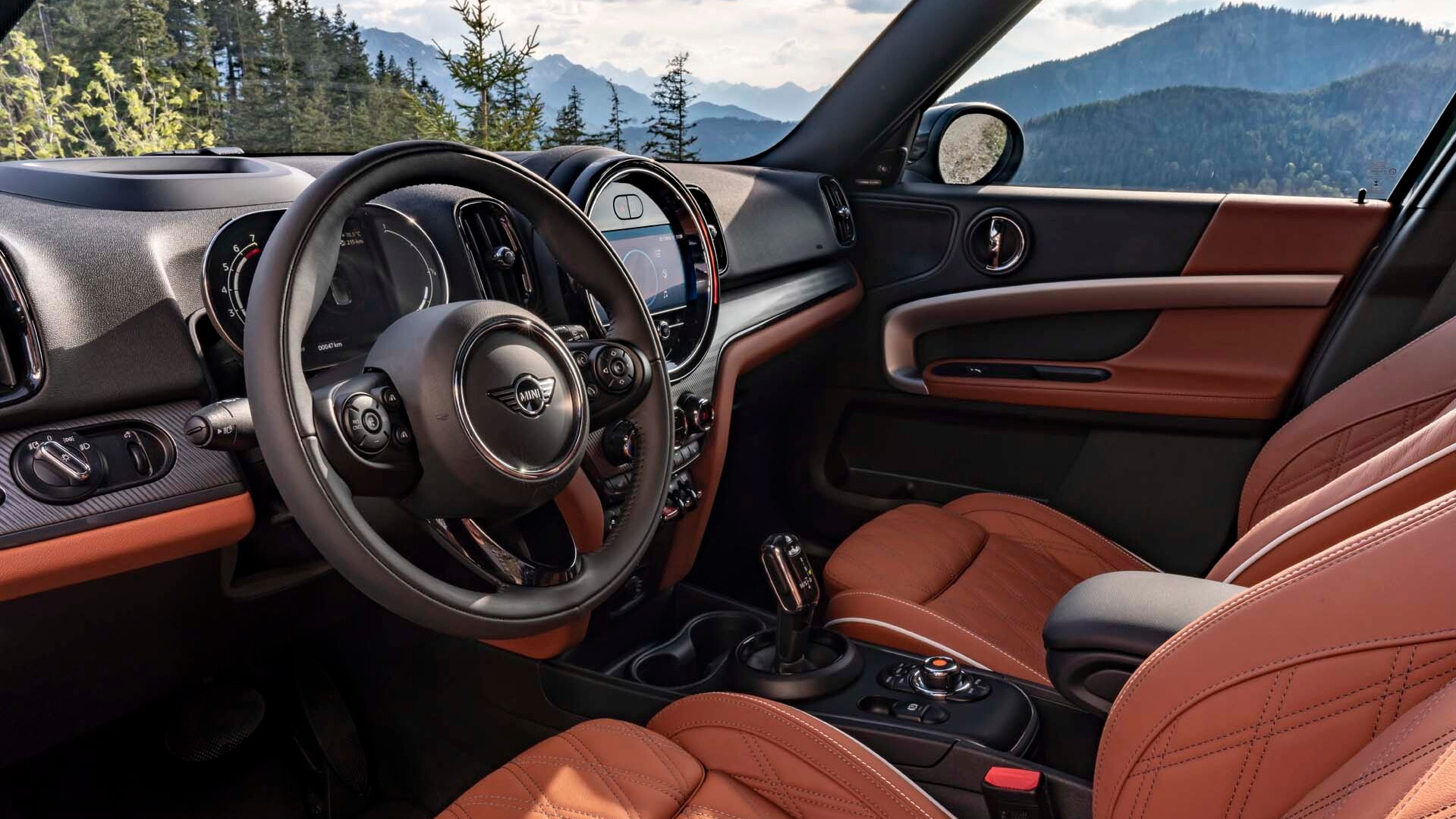 Mini has been in the process of updating its range and now it's the turn of the last member, the Countryman, to receive the latest styling tweaks and technology.

The latest Countryman was unveiled Tuesday ahead of the showroom appearance this summer. It's slated to arrive as a 2021 model.

Mini instigates only mild updates for its cars' mid-cycles, which for the Countryman sees the compact crossover SUV receive refreshed front and rear fascias, a new grille, and new Union Jack-style graphics for the taillights. The headlights are also LED units as standard.

Inside is a new instrument cluster with an available 5.0-inch color screen, and the standard 6.5-inch infotainment screen can also be upgraded to an 8.8-inch unit. There are also new connectivity options and more materials to choose from for the interior surfaces. A leather sports steering wheel is standard across the range.

The John Cooper Works also has a 2.0-liter turbocharged inline-4, with its output dialed up to 301 horsepower. This is enough for 0-60 mph acceleration in 4.9 seconds and a top speed of 149 mph. And finally, the Cooper SE plug-in hybrid delivers 224 hp from its inline-3 and electric motor combo, while its 9.6-kilowatt-hour battery delivers an EPA-rated 18 miles of electric range.

All-wheel drive is available on the Cooper and Cooper S and standard on the Cooper SE and John Cooper Works. And depending on the model there's either a 6-speed automatic, 8-speed auto, or 7-speed dual-clutch transmission.

Pricing information for the 2021 Countryman will be announced closer to the market launch this summer.

For more on the Mini Countryman, read the in-depth reviews over at The Car Connection.