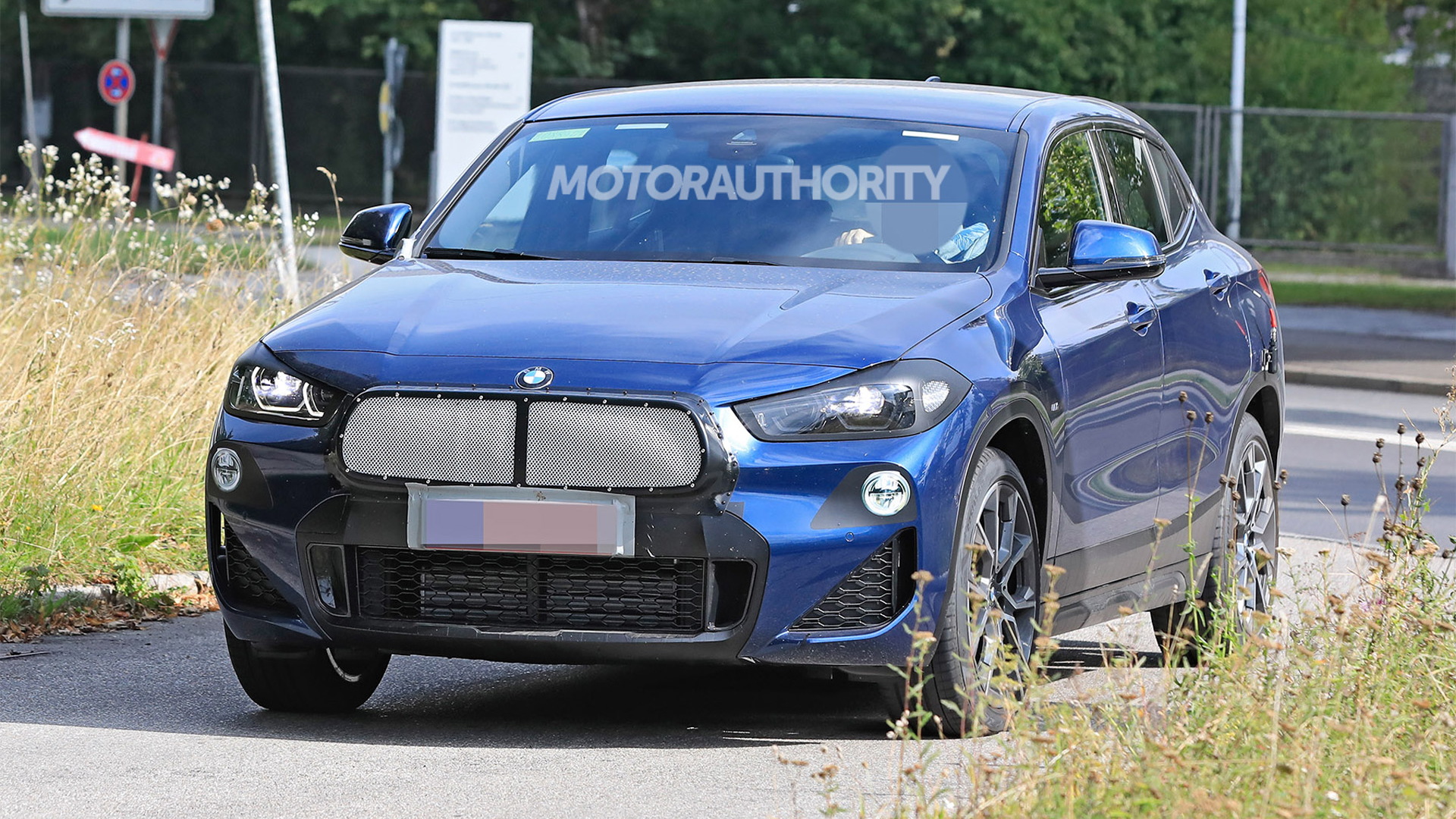 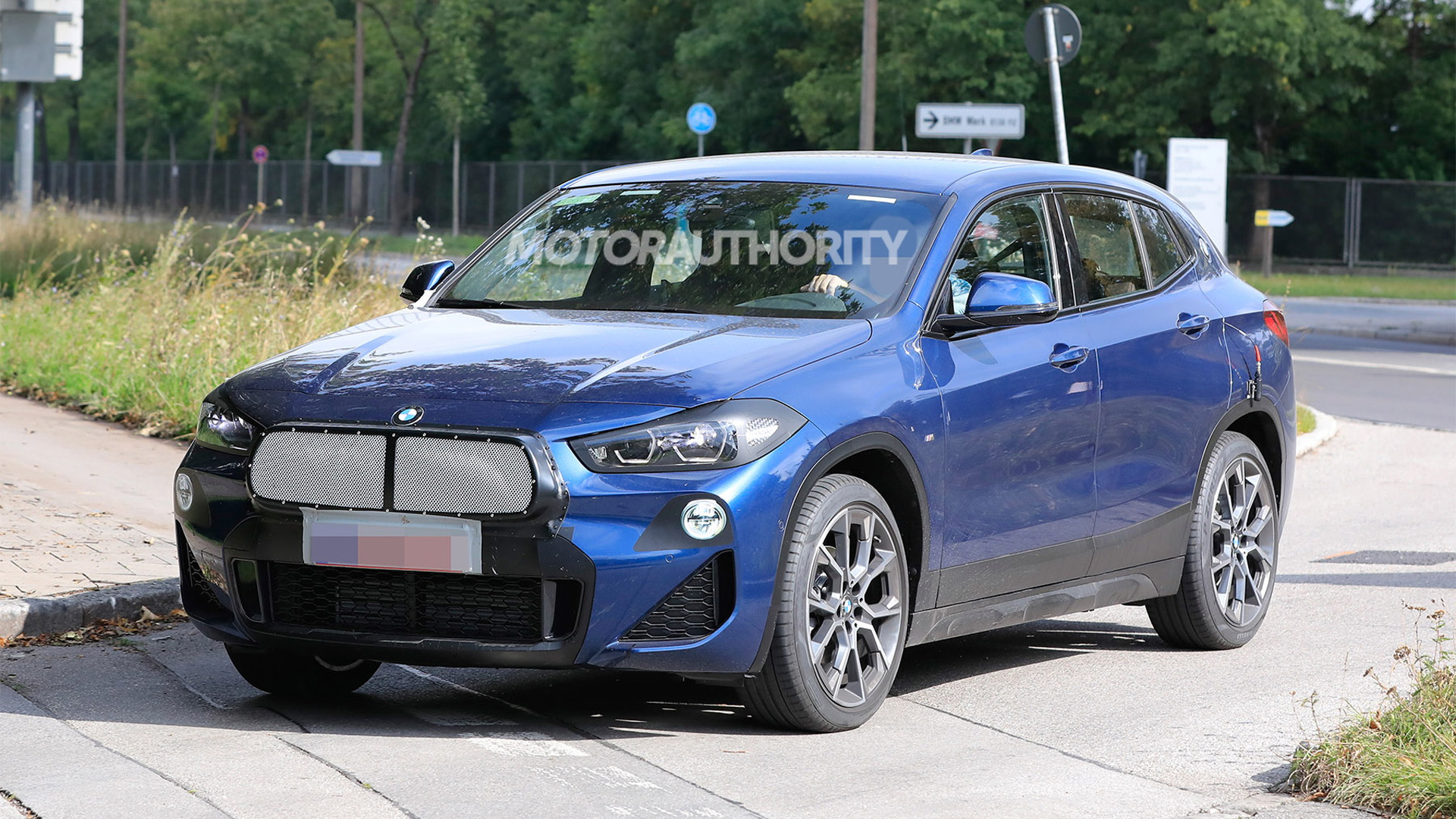 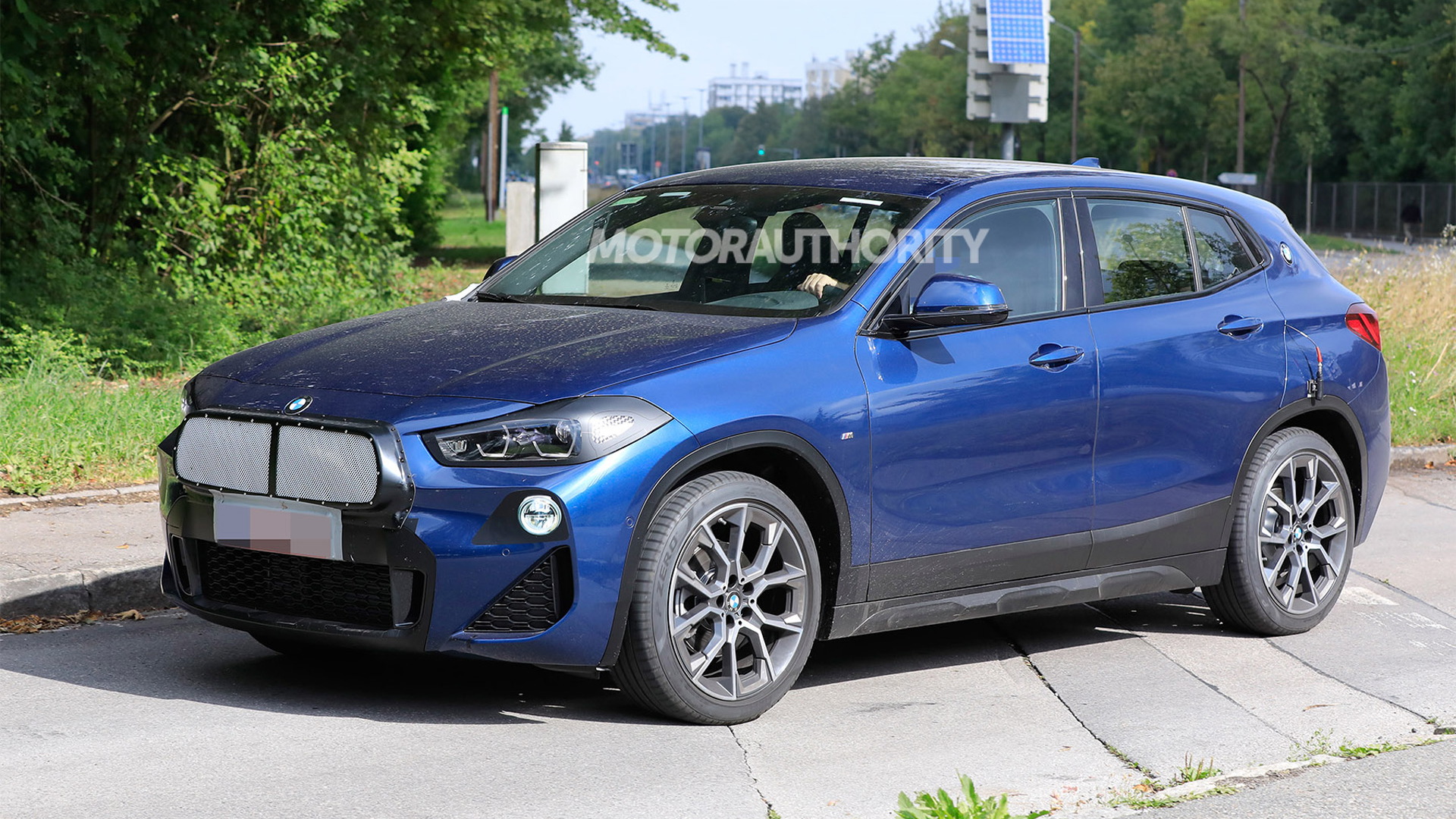 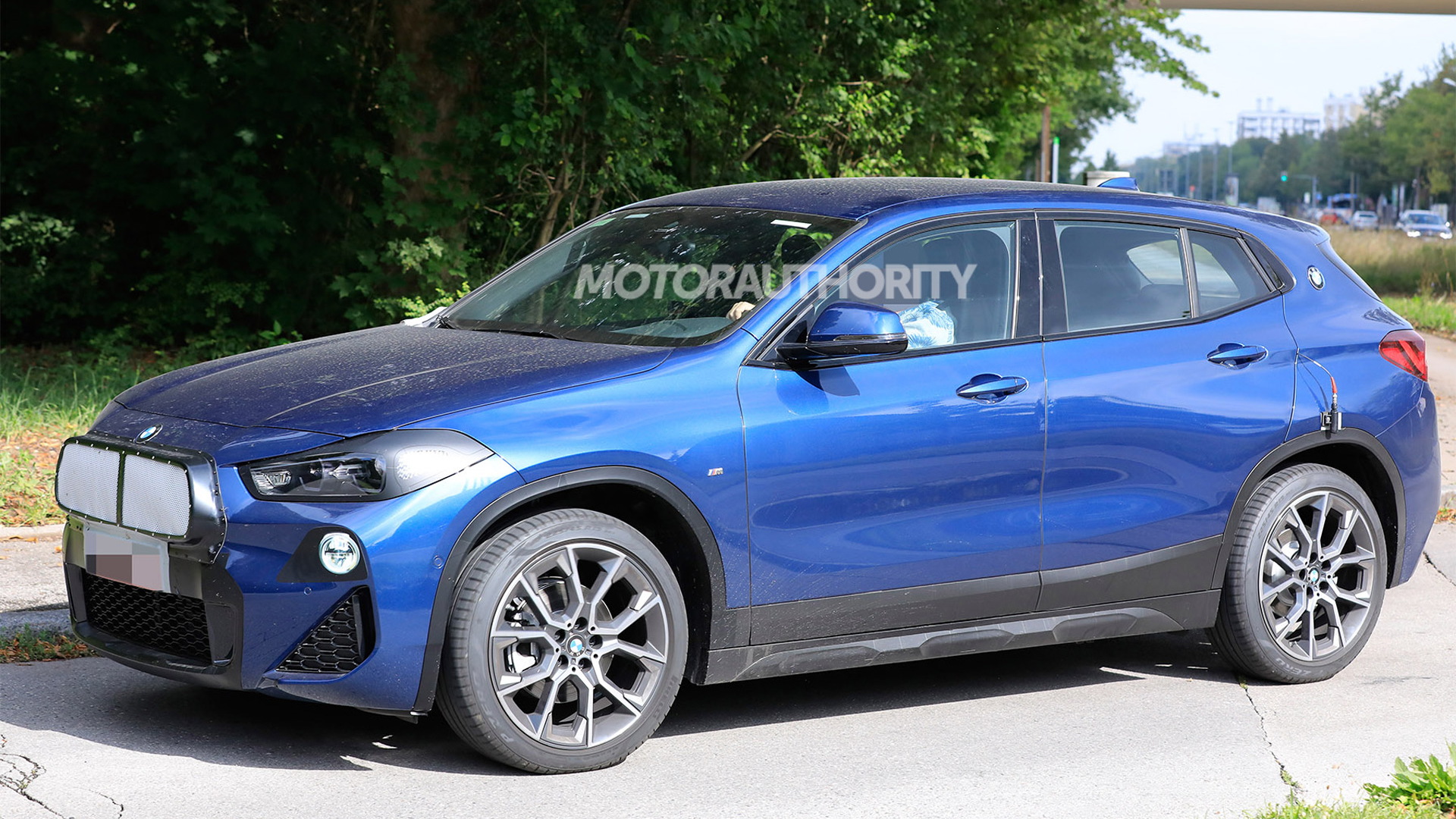 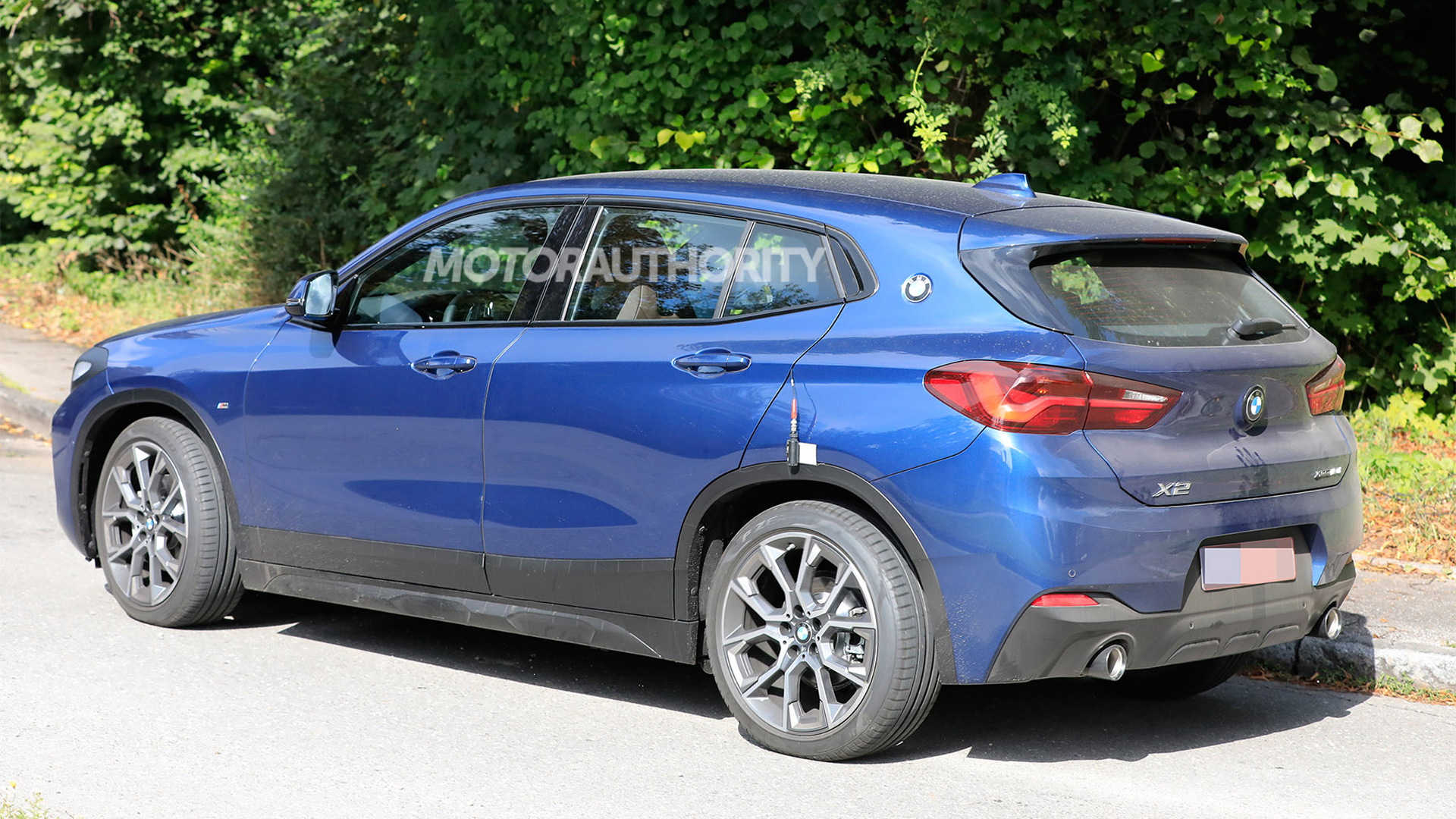 BMW's X2 compact crossover SUV makes a great alternative to the premium hatchbacks sold overseas, due to its compact size in combination with a tall seating position and higher ground clearance. It was a new addition to the lineup for 2018 and soon an updated version will arrive, which means the X2 is about to become even more compelling.

Prototypes for the updated X2 have been spotted and hint at some of the visual tweaks we can expect. The covers should come off sometime in 2021, meaning we'll likely see the vehicle arrive as a 2022 model. A redesigned version of the related X1 is due in 2022.

The X2 prototypes sport headlights with revised internals. The grille is also heavily masked, suggesting a new design is present, and the new front fascia doesn't feature the current model's fog lights (stickers are used on the prototypes to fool onlookers). More advanced prototypes are likely to feature additional tweaks such as a revised rear fascia and possibly new internals for the taillights.

We're also likely to see some changes in the cabin. The more advanced dash design seen in the latest 1-Series hatchback and new 2-Series Gran Coupe is a possibility. It features a digital instrument cluster that blends with a large infotainment screen at the top of the center stack.

The X2 is currently available in the United States in X2 xDrive28i and X2 M35i grades, which come with 2.0-liter turbocharged inline-4s delivering 228 and 302 horsepower, respectively. We don't expect this to change on the updated model, though there's still the chance of the addition of a new entry-level model with front-wheel drive. This could see pricing dip below the X2's current $39,395 starting price.

An X2 xDrive25e plug-in hybrid option was added to the lineup in May, though just like with the X1 we don't expect to see this offered on X2s sold in the U.S.

There have also been rumors of an X2 convertible but such a body style no longer appears to be in the pipeline, at least with this generation of the BMW compact crossover.

The X2's popularity has persuaded BMW to adopt the same sleek design for the automaker's planned X8. The new flagship SUV is currently being developed with the same slanted roof design of the X2, and not the coupe-like roof of the X4 and X6. The X8 is expected to debut in 2022.